The 2020 Volkswagen Golf which is all set to be unveiled next month will also get a long roof version in the near future. Though the company plans to discontinue the Golf SportWagen in certain markets, it won’t be altogether phased out and VW will continue to sell it in the European market. Volkswagen has confirmed the news in a press release which speaks about the meeting between the company and employees. “The entire production of the Golf variant will be relocated to the main plant here in Wolfsburg,” the company said in the press release. 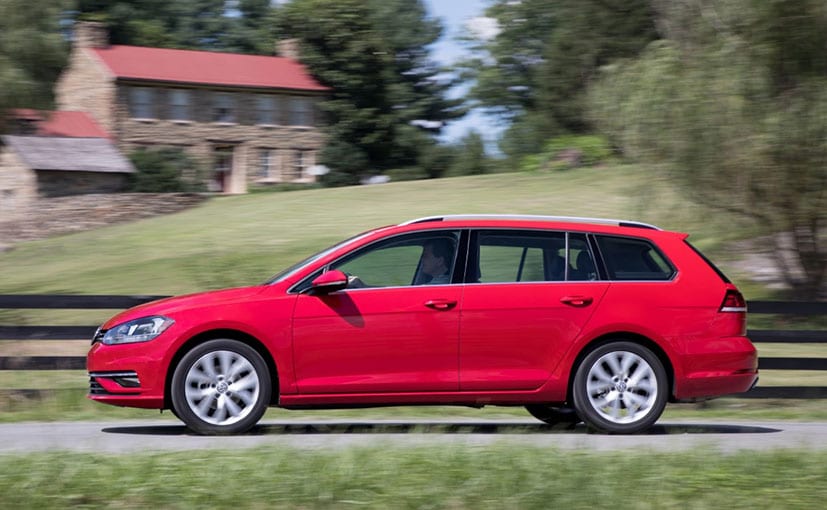 The Golf SportWagen is the long roof version of the Golf.

The Golf has been one of the most important models for the company and the next generation model is expected to be ahead by leaps and bounds featuring new intelligent driver assistant technology and connected car tech. Jurgen Stackmann, Board Member For Sales at Volkswagen says, “The Golf is the bestseller and the benchmark in the compact segment, it is the favorite car for many people all over the world and comes top in tests. The new Golf will continue the success story, because it is fully connected, and comes equipped with modern driver assistance systems and an intelligent voice assistant. In a nutshell: We are digitalizing the Golf class.” 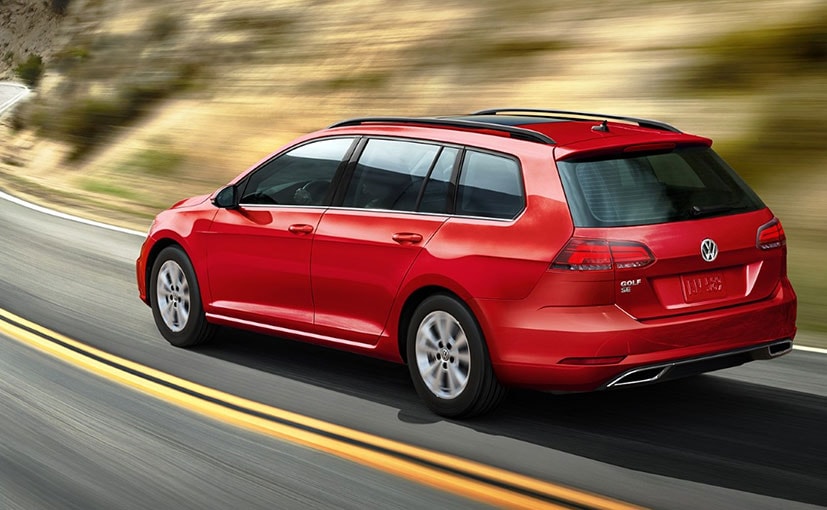 VolksWagen will produce all Golf variants in Wolfsburg.

The 2020 Volkswagen Golf will be launched with a range of engine options including a hybrid GTE iteration featuring the 12V mild-hybrid system. The 1.5-litre petrol will also be carried forward from the current generation while it will also get a brand new 1.0-litre, three-cylinder motor which will be coupled with an electric motor. According to news reports, the company will also introduce a new 1.5-litre, four-cylinder diesel engine on the Golf which will be joined by the 12V mild hybrid system.