Don’t expect to see the new GT until the first half of 2022.

The Mercedes-AMG GT debuted in 2014, and subsequent iterations have proven it to be a performance powerhouse. The capability culminated with the 2021 Mercedes-AMG GT Black Series that set a record for production vehicles around the Nürburgring Nordschleife. Now, the designers are sculpting the next generation, and this rendering from Motor.es imagines how the coupe might look from the back.

The design in this rendering has the familiar AMG GT appearance but with updates to keep it looking fresh. There’s a more prominent teardrop shape for the tail that’s a bit less bulbous than the current look. The upward kink along the rear section of the window accentuates the sharper styling. Skinny taillights span the full width of the rear. Along the side, the vents behind the front fenders are larger than on the existing model. 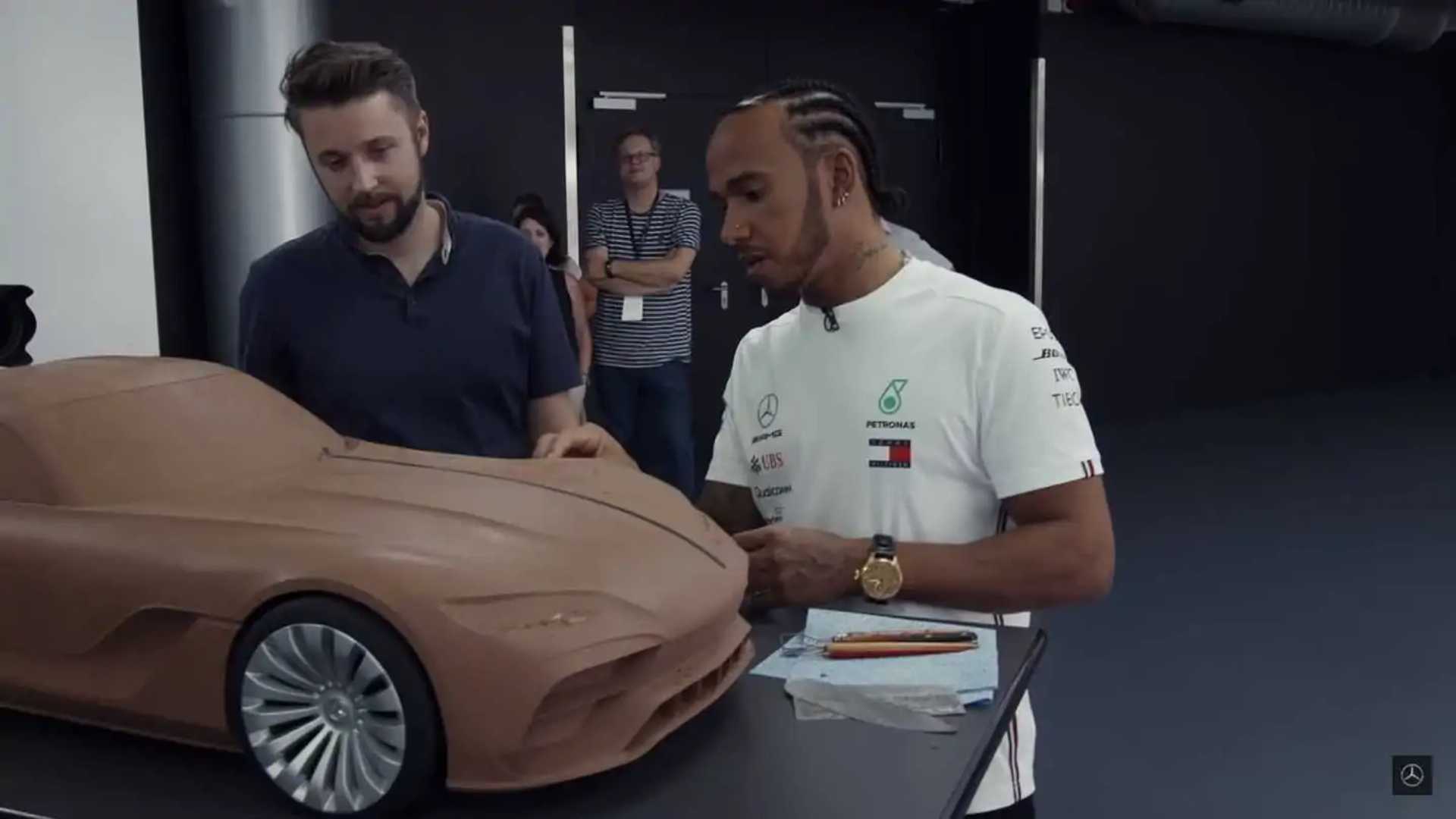 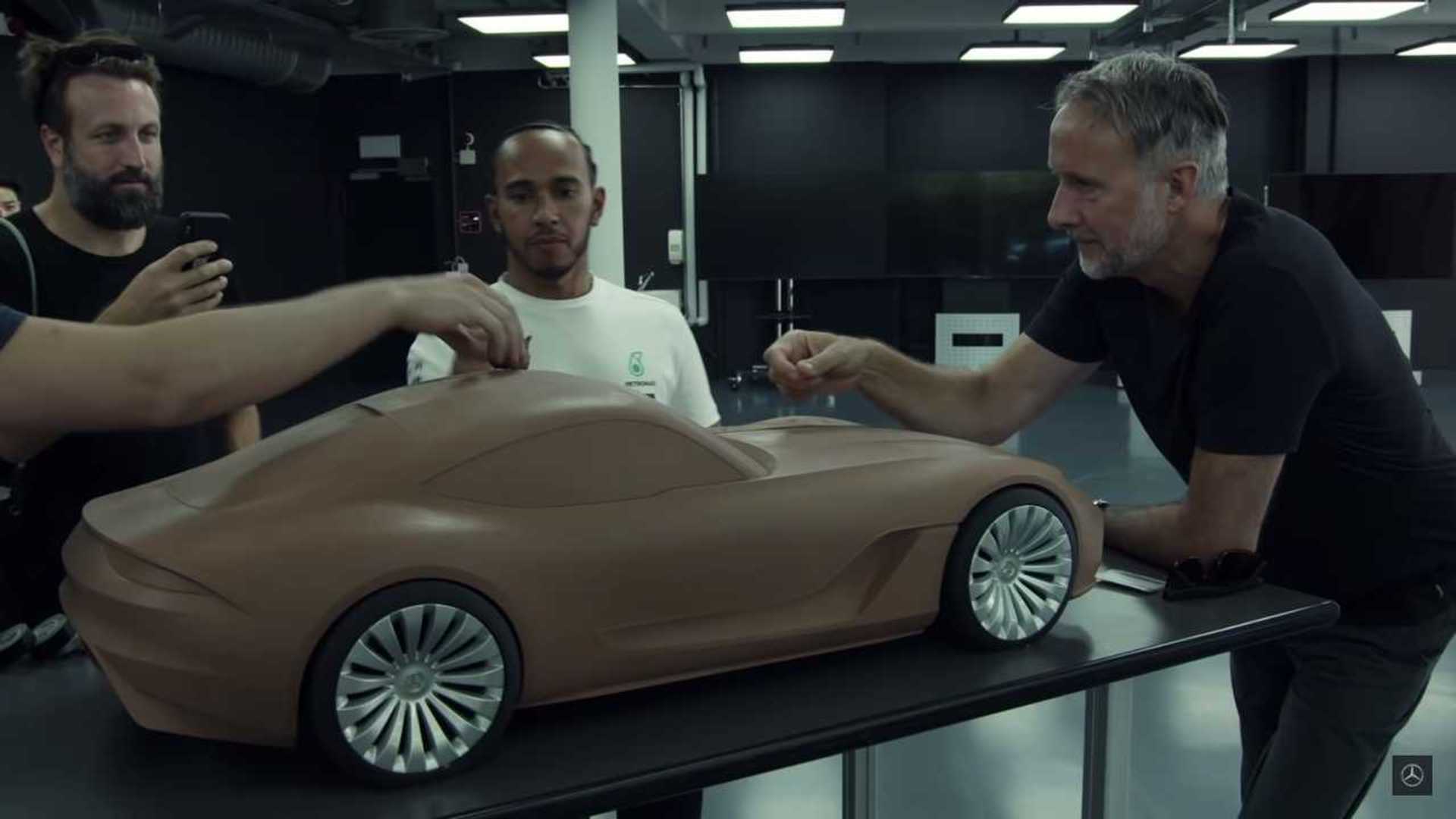 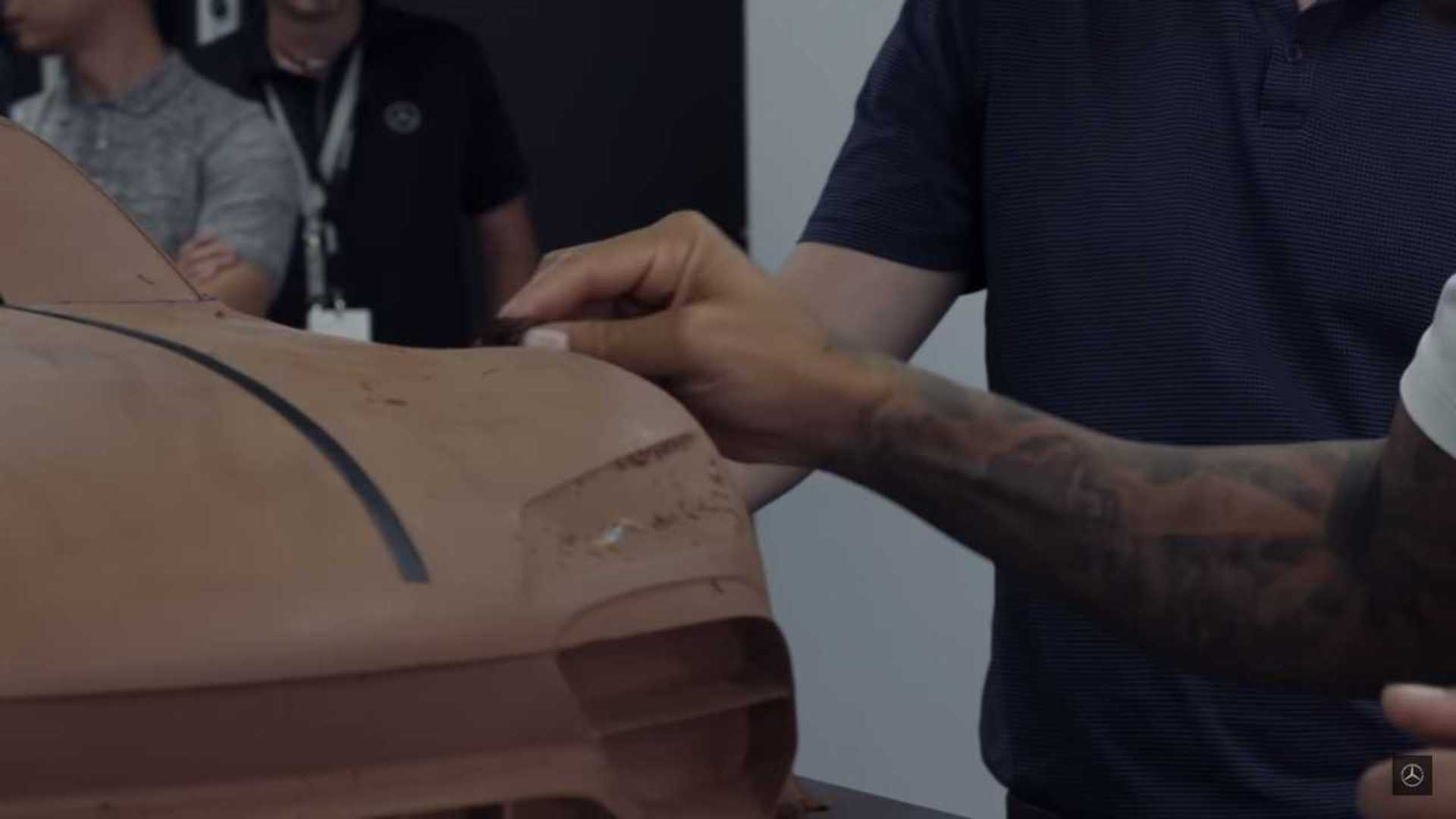 This rendering isn’t entirely speculative. In late 2019, a video showed Lewis Hamilton checking out a clay model that appeared to depict the next-gen AMG GT. It might not have been a final design but gave an idea of what to expect.

The next-gen AMG GT will reportedly only be available as a hardtop coupe because Mercedes will allegedly reserve a convertible variant for the new SL-Class. Depending on the grade, buyers might be able to get the GT with four-, six-, and eight-cylinder engines, and many of those mills would have hybrid assistance to keep up with emissions regulations. Another fascinating rumor is that every variant would adopt all-wheel drive.

Look for the new GT to debut in the first half of 2022. Deliveries should begin in the latter part of that year. Like with the first-gen version, expect versions with increasing levels of performance to arrive over its lifetime.