The raised portion along the lower doors looks bigger, too.

UPDATE: After further examination, we now believe this is the next-generation Honda Civic, not the upcoming refreshed Accord. Evidence of this is its relative size in these images, as well as the mounting location of its side mirrors on the door rather than the base of the A-pillar.

A Motor1.com reader caught what we believe to be the upcoming refresh for the Honda Accord (sorry, Civic) during the updated sedan testing near the small town of Salida, Colorado. It’s our first look at the revised four-door.

Starting at the front, there appears to be a significant styling change. Where the current Accord has a semi-open grille, the updated model separates the opening into two, distinct sections, at least judging by the location of the camouflage. The headlights are still narrow but have a slightly rounder shape. Tweaks to the lower fascia are hidden underneath the concealment. 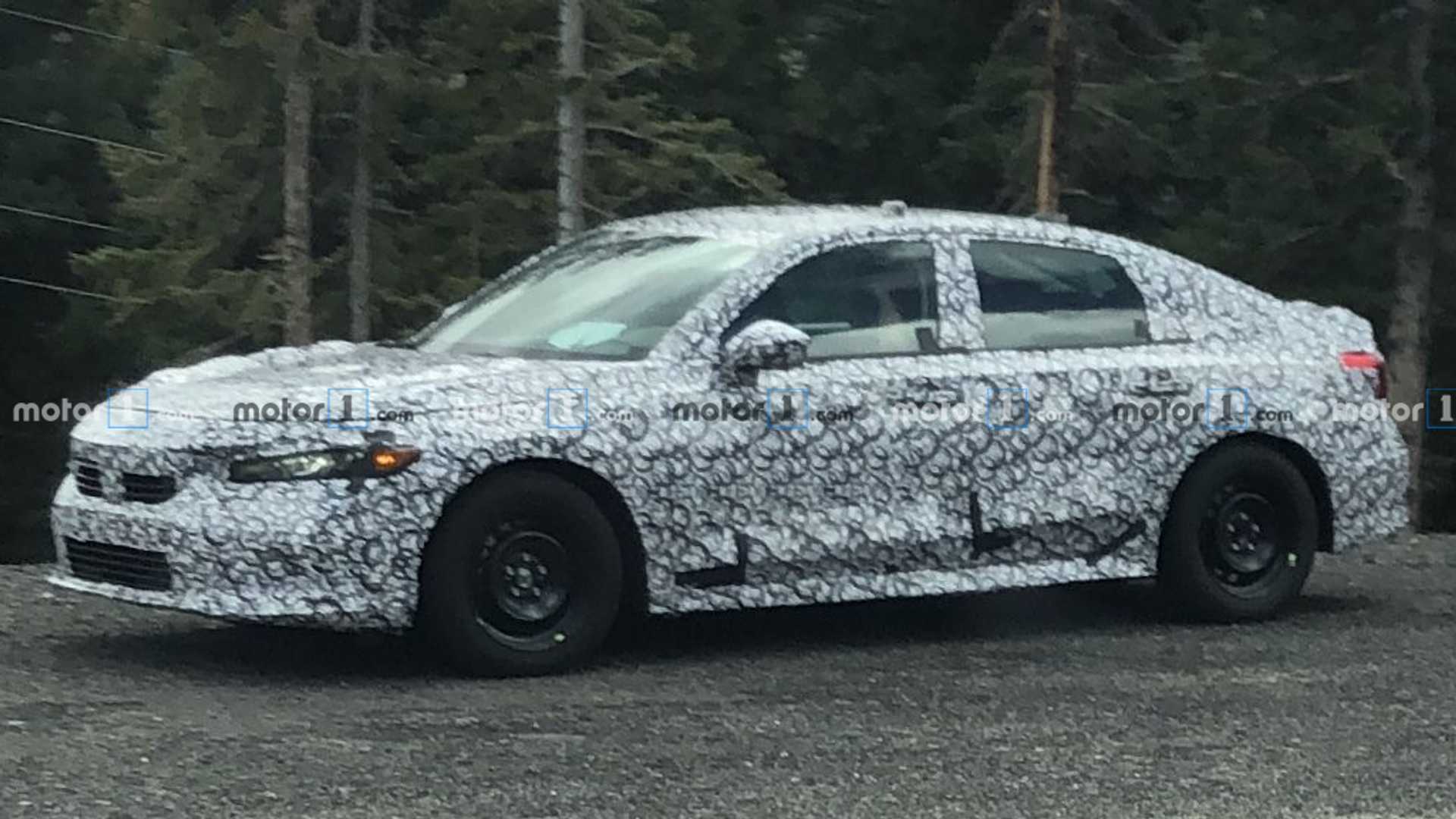 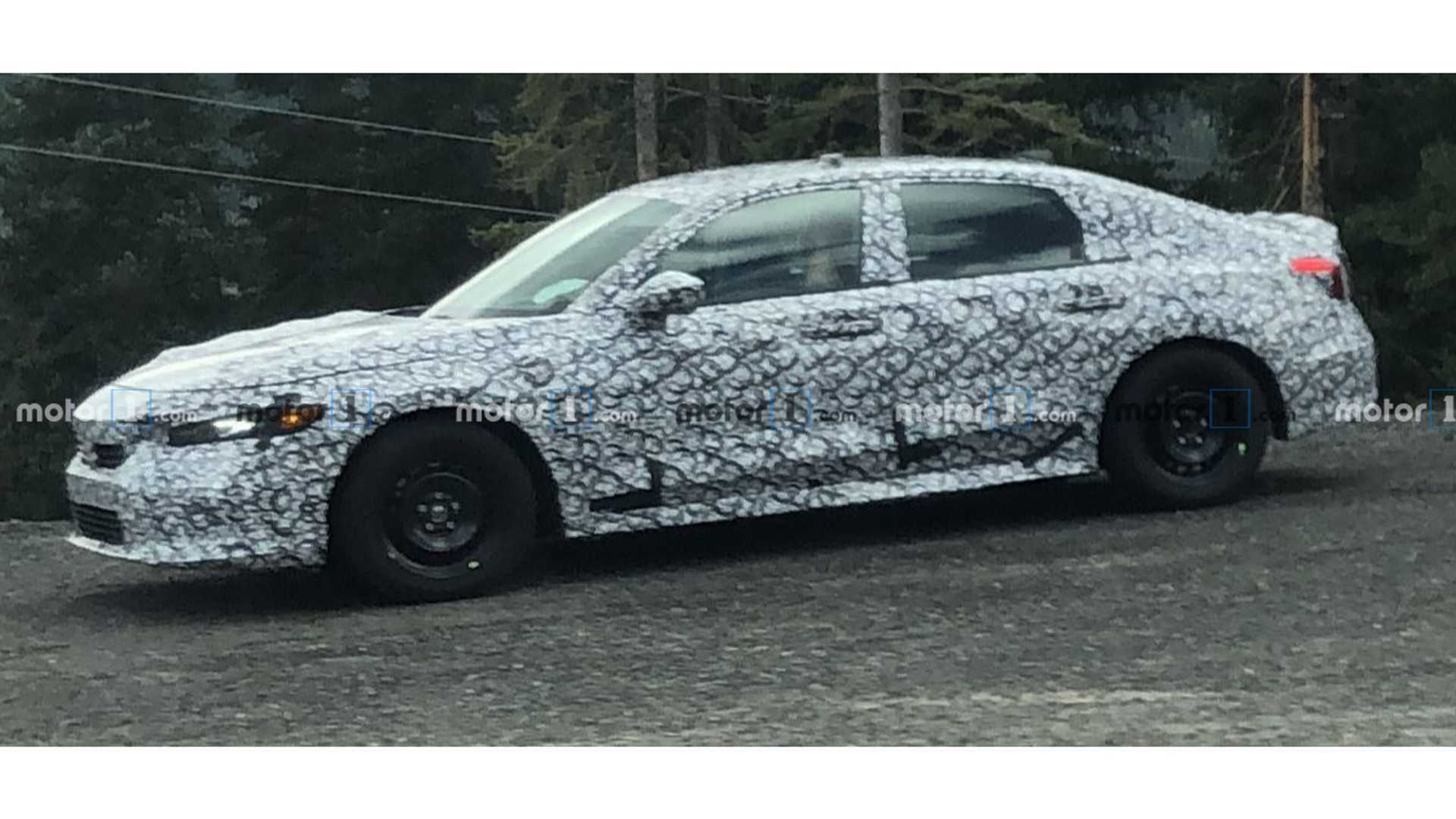 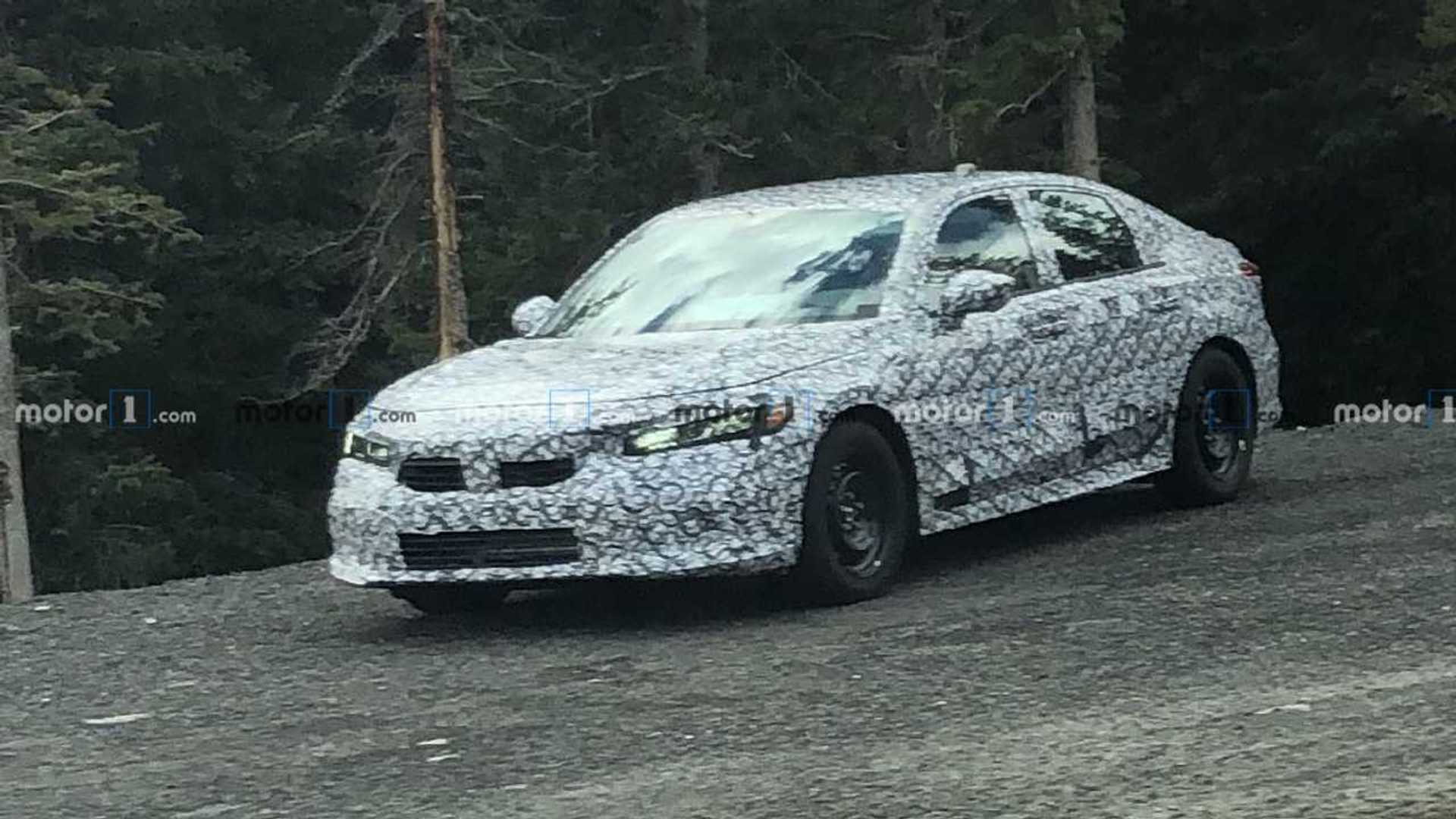 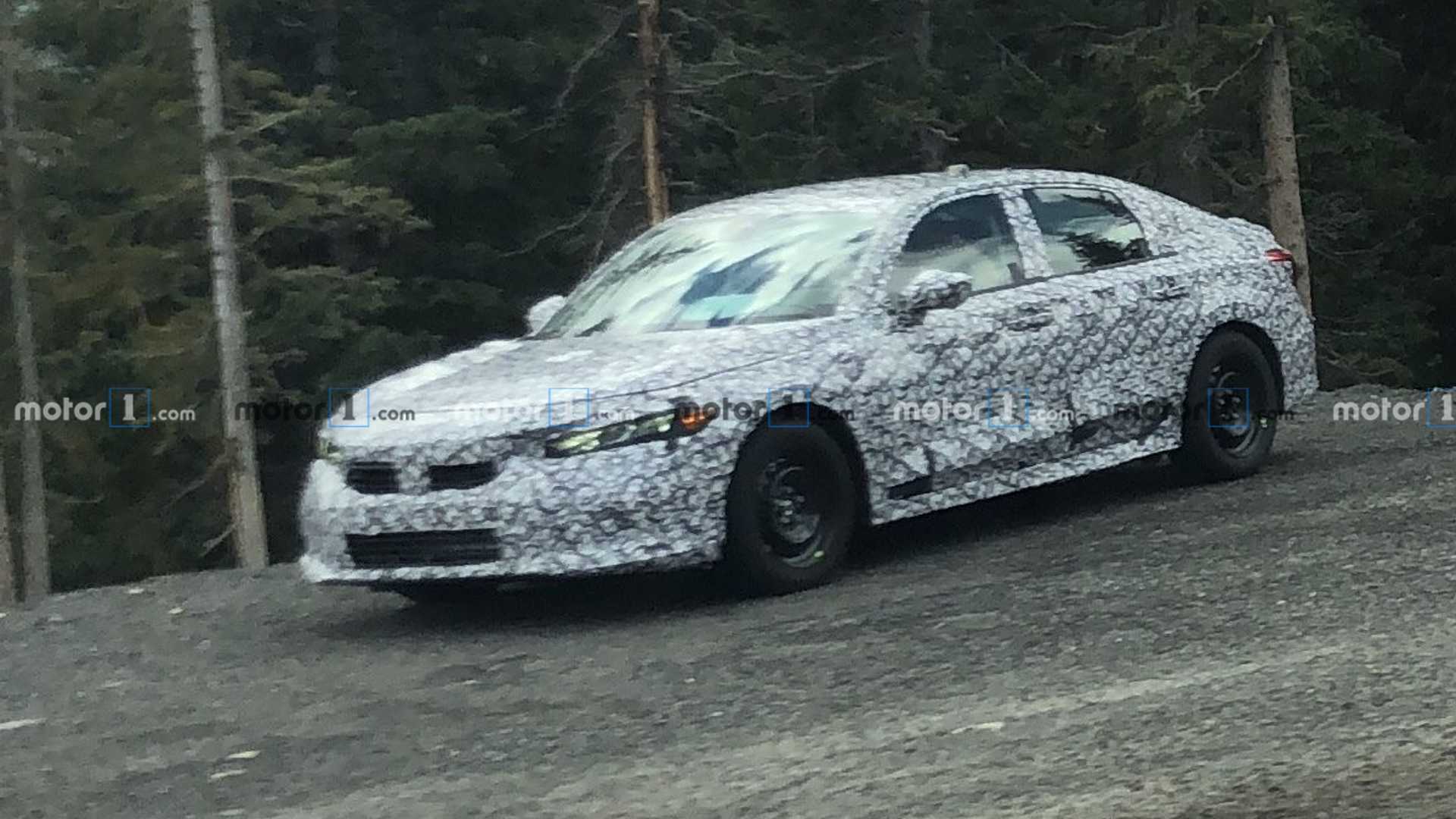 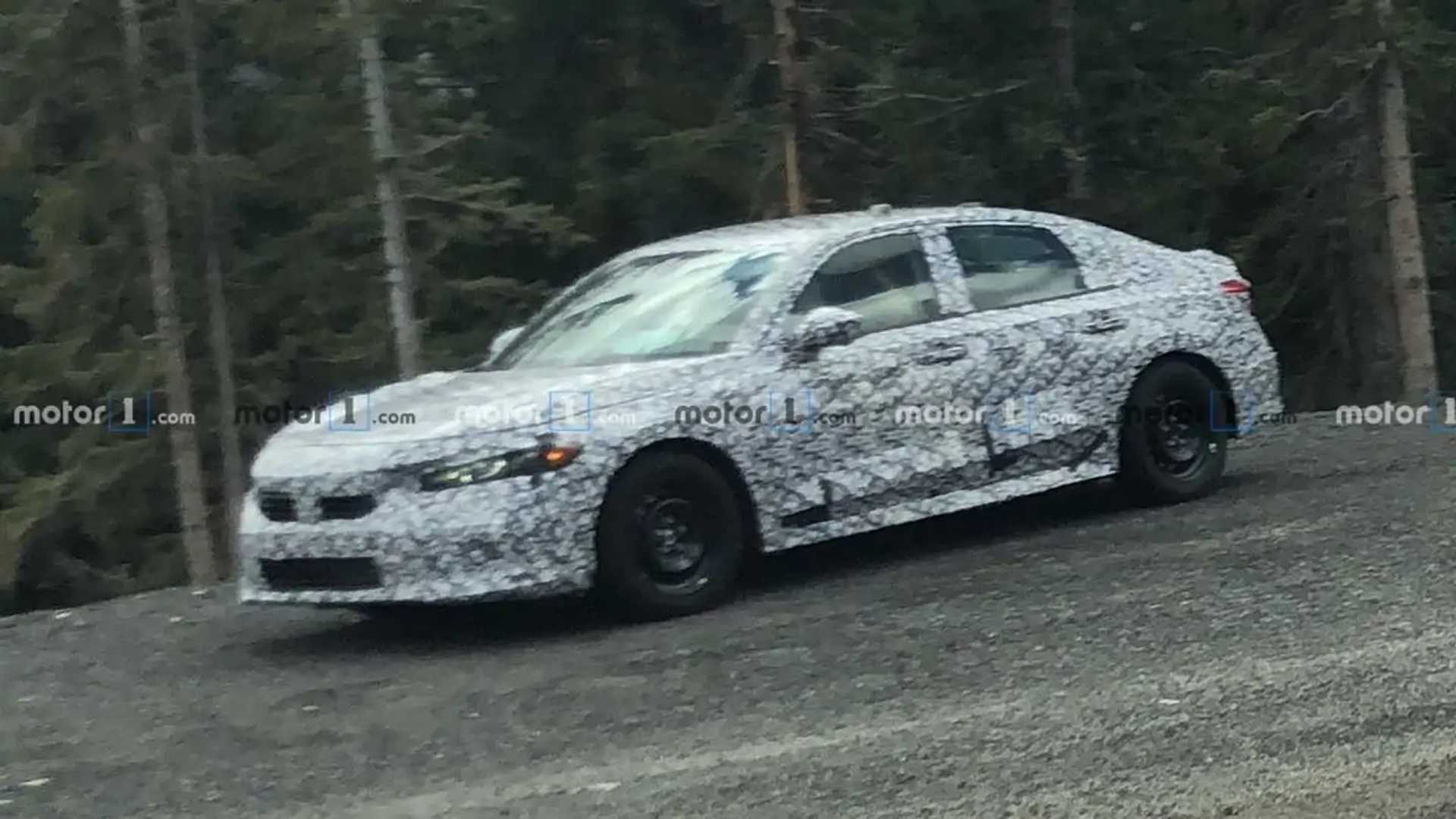 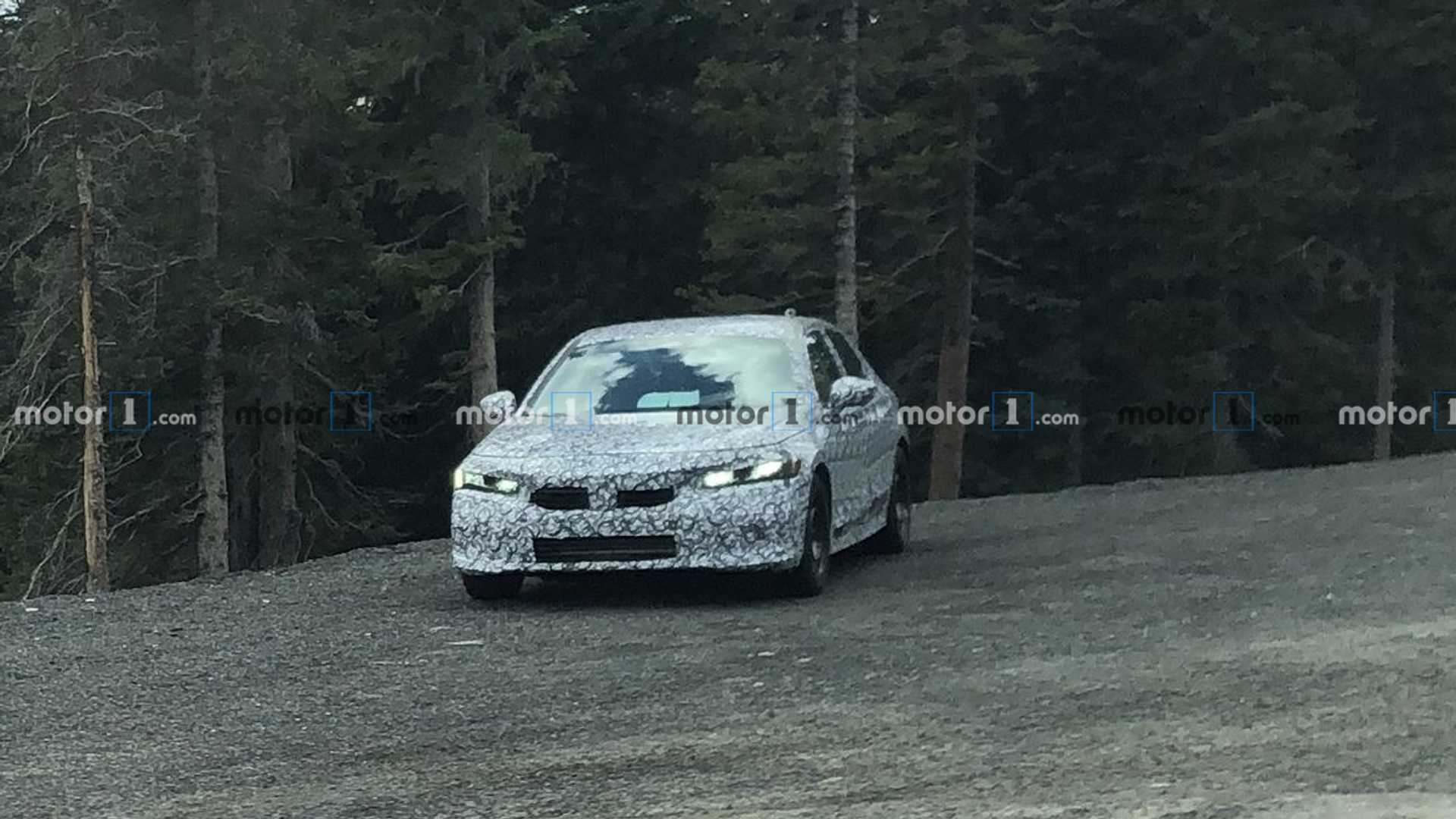 In profile, the raised portion running along the lower part of the doors appears more prominent. The spoiler at the tip of the trunk lid seems to be at a steeper angle, too.

Unfortunately, our reader wasn’t able to snap the Accord from the rear. The shots from the side are enough to show that there are different taillights, though.

On the inside, the current norm in the industry is to use a refresh as a chance to update infotainment systems. This could be the case for the improved Accord, too.

Honda stopped building the Accord with a manual gearbox in December 2019 because only 1-2 percent of the sedan’s customers were buying them. It’s a safe bet that the automaker wouldn’t reintroduce the three-pedal setup for this refresh.

When Honda released info about what’s different about each of the brand’s vehicles for the 2021 model year, the company listed the Accord, Accord Hybrid, and Ridgeline under the “To Be Announced” section. This hints that the refreshed sedan should debut fairly soon since the 2021 model year is already underway.