Is the new 242bhp plug-in hybrid Volkswagen Golf GTE the pick of the range? We find out… 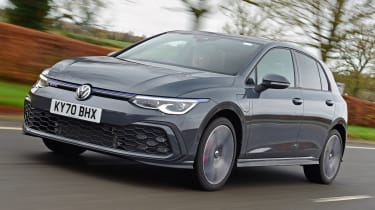