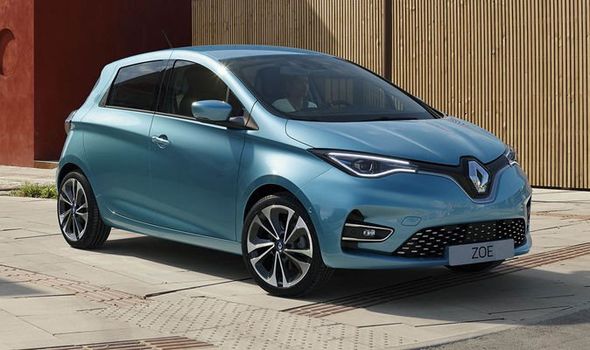 The new Renault Zoe has launched in the UK and across the world. Renault’s electric supermini is an awesome little car which had an impressive 186-miles of range on a single charge, which is great for the £20,000 price tag. Its latest iteration is not even better and offers more range from its bigger battery pack. Powering the vehicle is a 52kWh battery which has a WLTP range of 242-miles of range on a single charge – a 30 percent over the old 40 kWh pack. 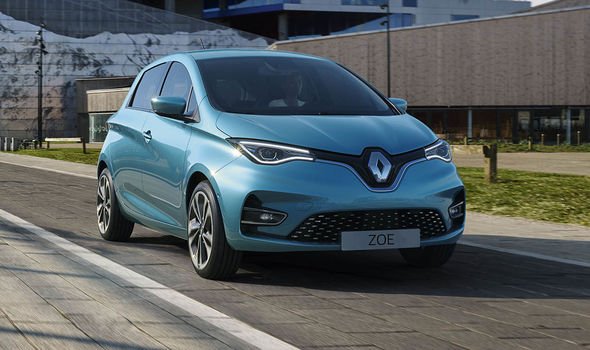 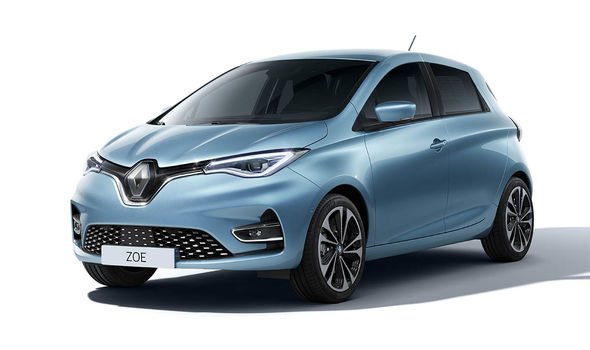 What’s most impressive about the battery is that it is the same physical cell size. It can also be fast charged from 0-90 miles of range in 30 minutes.

This puts the supermini up there with the Kia eNiro and Hyundai Kona Electric, which are later crossovers.

It can sprint from 0 to 62mph in less than 10 seconds and onto a top speed of 87mph. Each motor now comes with a new driving function which intensifies the regenerative braking effect to allow the car to be driven with one pedal. 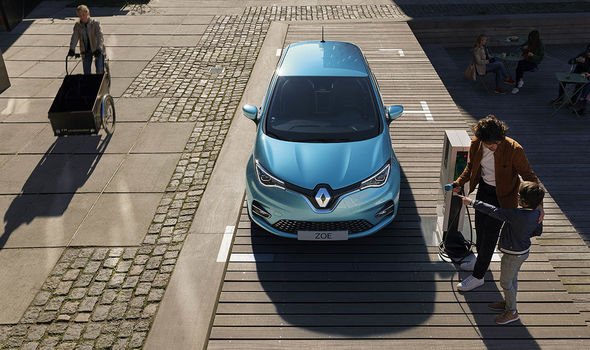 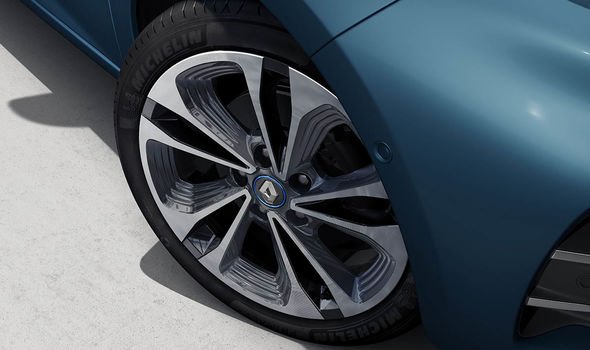 Elisabeth Delval, Assistant Director, Renault ZOE Programme: “Driving a ZOE has always been enjoyable… and this pleasure is now tenfold with New ZOE! A new motor and new equipment give it even more high-performing qualities.”

An image of the car’s exterior from the front leaked last week showing the Renault Clio inspired revamp.

It is an evolutionary upgrade with a more muscular bonnet, redesigned front bumper with a nice metallic design and LED headlight and daytime running lights. 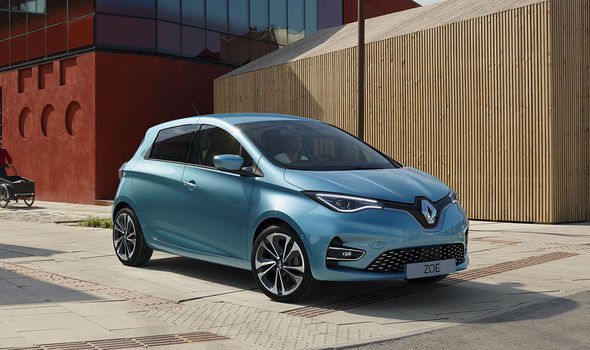 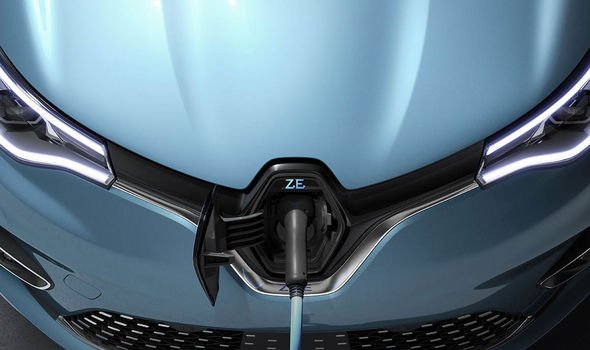 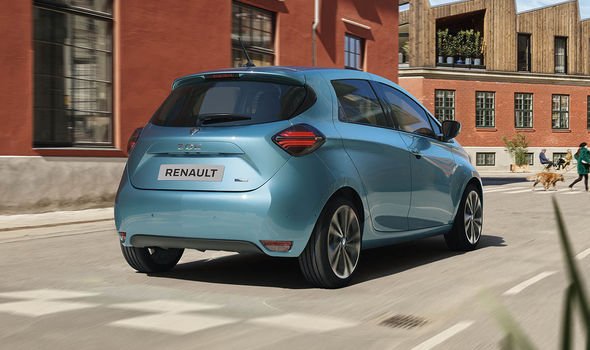 There are also new rear lights which features a cold new design. Inside the car has also been given bold revamp with better quality, finish and comfort for the driver and passengers.

Ahead go the driver is a new 10-inch TFT instrument cluster, which is standard across the range which has crisp and clear graphics.

At the centre of the dashboard is a large 9.3-inch portrait touchscreen which is a vast improvement from the previous generation car. There is even the option of the Iconic models to have 100 per cent recycled sear upholstery.

Using the traditional process of carded yarn manufacturing, which creates a quality material “without melting” or chemical transformation, this fabric is made from safety belt scrap and plastic waste (PET) materials. 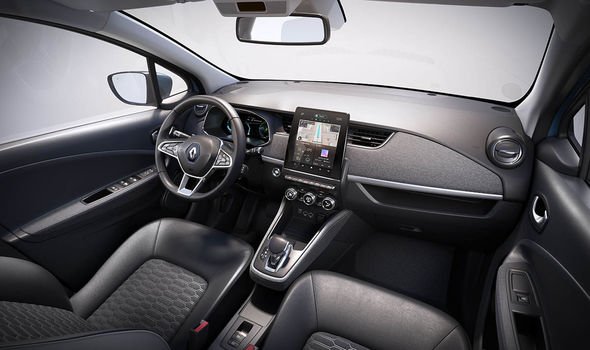 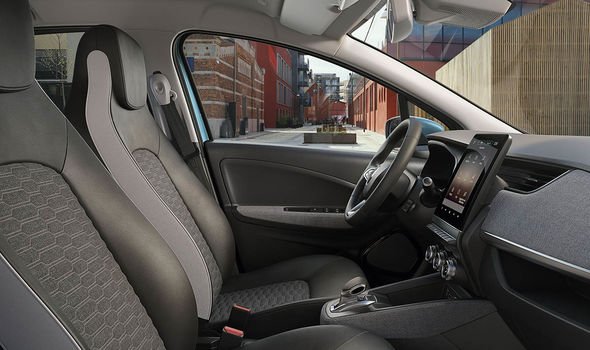 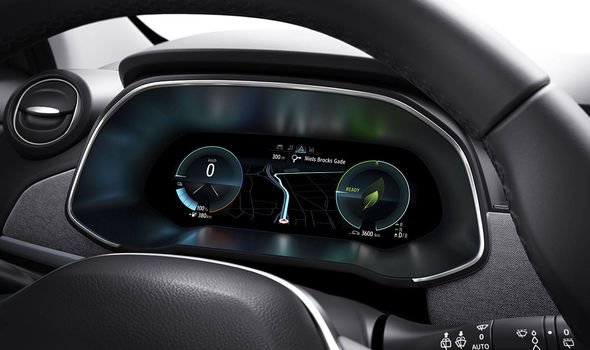 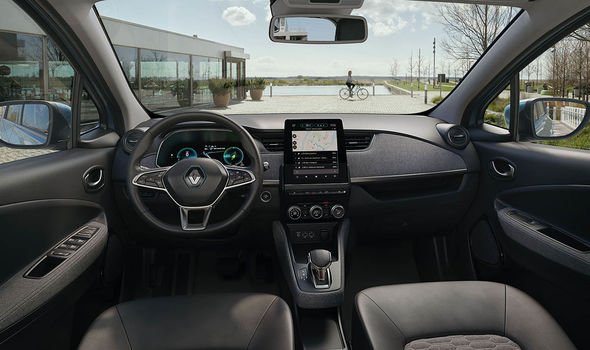 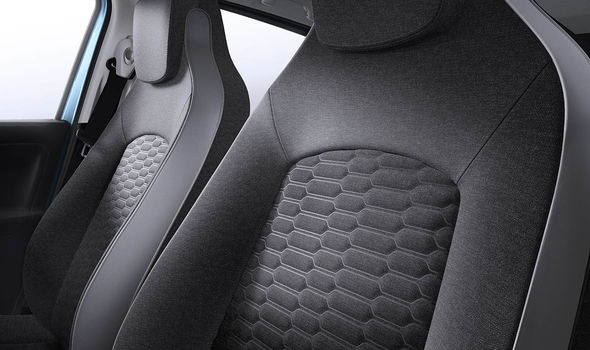 Nearly a decade has passed since the first reveal of the ZOE Z.E concept at the end of 2009 and the launch of New ZOE. In this time, Renault has established itself as a pioneer and leader in electric mobility, driven on by the success of its flagship model.

Nearly 150,000 registrations by the end of May 2019, ZOE sales have been growing steadily since its launch. Its cumulative sales make it the most common electric vehicle on European roads.

18.2% market share in Europe in 2018. With nearly 40,000 new registrations, ZOE accounts for nearly one in five electric cars sold on the continent. It is number one in sales in Germany, Spain, and France, where it achieved a 54.9% market share over the year.

More than 60 awards across Europe. Regularly praised in the media, since 2014 ZOE has retained the title of “best electric car for under £30,000” awarded by What Car? ZOE’s successive developments have enabled it to achieve exceptional longevity. 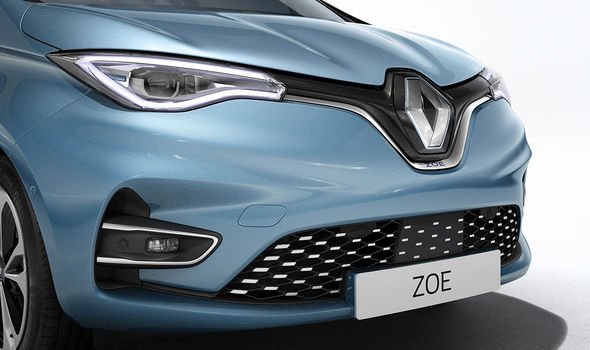 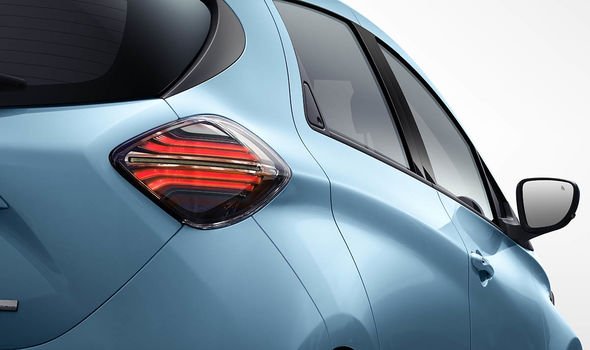 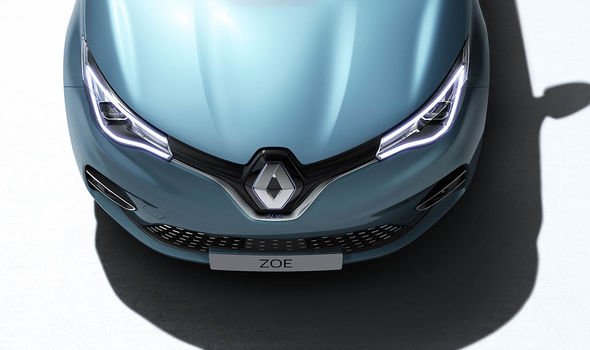 27th September 2012: Renault creates a buzz at the Paris Motor Show with the official ZOE launch. Revealed a few months prior in Geneva, ZOE unveils its fluid lines and inviting interior for the first time.

11th December 2014: A new electric motor is unveiled, entirely designed and manufactured by Renault in France. Launched in the spring of 2015, it improves energy efficiency and allows ZOE drivers to enjoy 30 kilometers of additional range with the same level of performance.

30th November 2016: The second generation of ZOE benefits from twice the range thanks to the introduction of the Z.E. 40 battery. It is accompanied with new innovative connected services specifically designed to simplify route planning and recharging.

19th February 2018: The introduction of the R110 motor allows ZOE to gain two seconds when accelerating from 80 to 120 Km/h. Not only is this enjoyable for the driver, but also reassuring when joining a motorway or overtaking.

21st March 2019: Renault launches the first prototypes of ZOE equipped with reversible charging in the Netherlands. This full-scale experiment marks the advent of two-way charge solutions that will further enhance the role of the electric car in the energy transition movement.