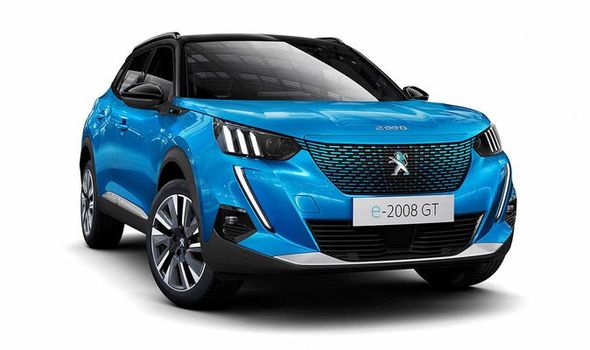 Peugeot has revealed the all-new 2008 SUV range for a 2020 launch. The car has been updated with new styling and modifications throughout the vehicle but the most significant change is the addition of an electric powertrain option. Peugeot’s e-2008 is a crossover/SUV which is powering by a battery pack and electric motor. Powering the new electric car is a 50kWh battery pack and a 100kW (136bhp) electric motor. 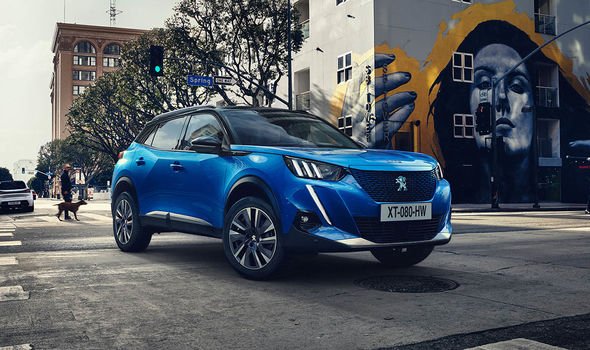 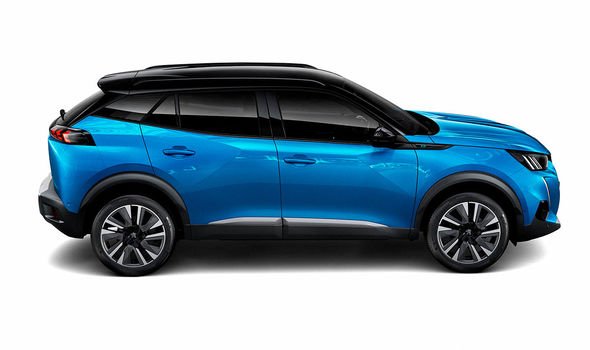 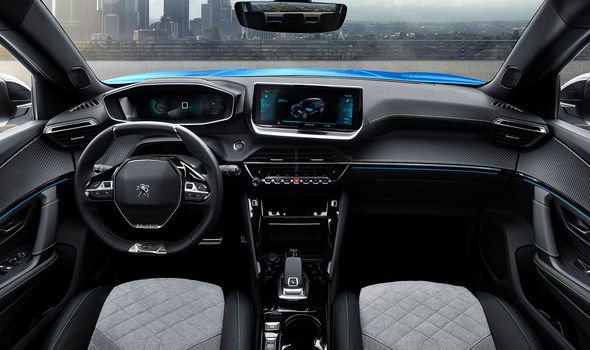 Under the WLTP testing, the car has a range of up to 193-miles on a single charge.

It also supports 100kW rapid charging which allows it to receive an 80 per cent charge in just 30 minutes.

Owners of the vehicle will be able to use the MyPeugeot app to be able to pre-set the charging times, heating and air conditioning and also check out the current charge level. 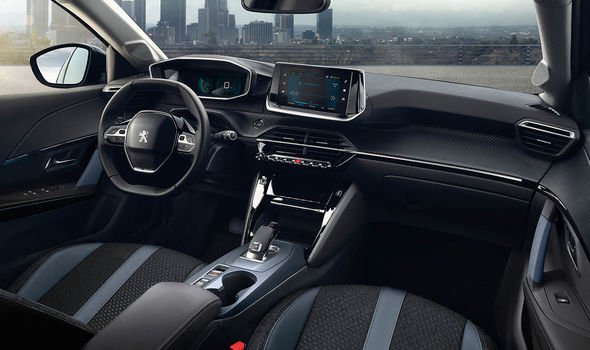 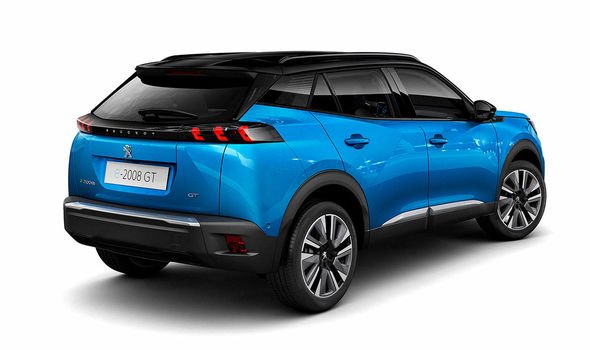 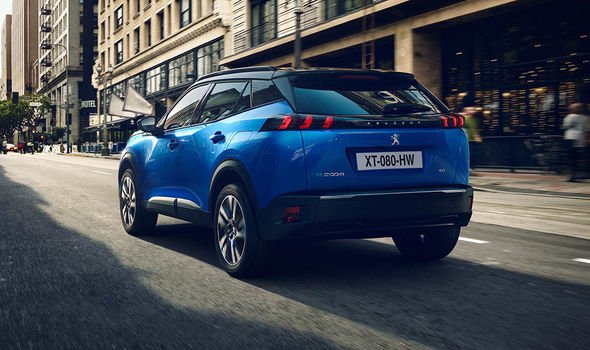 Being an electric car, the vehicle also comes with two levels of regenerative braking and energy recover – D, which feels like a petrol or diesel or B, which offers a stronger regenerative effect.

The battery pack is located under the floor of the vehicle meaning the interior space shouldn’t be compromised by it. Setting the car apart from the standard petrol or diesel models are a number of different styling cues.

Most notable is a body coloured chequered front grille, exclusive seat upholstery in Alcantara on the e-2008 SUV GT and charging port on the rear where the filler point typically is.

Inside the car, there is the slightly hexagonal steering wheel which sits in front of a large digital display which is just to the side of the central touchscreen display. 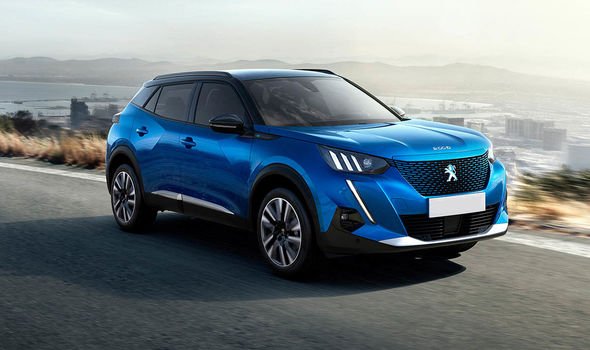 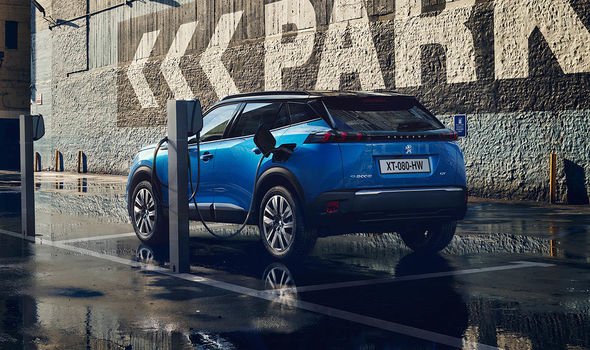 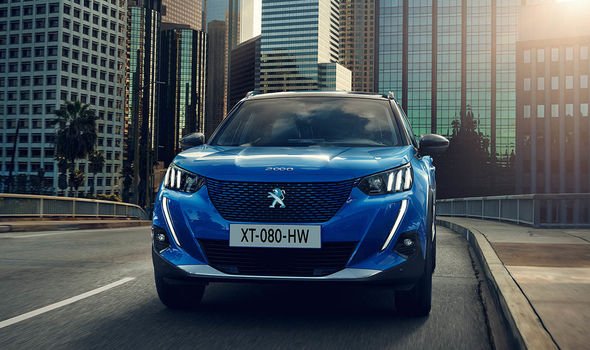 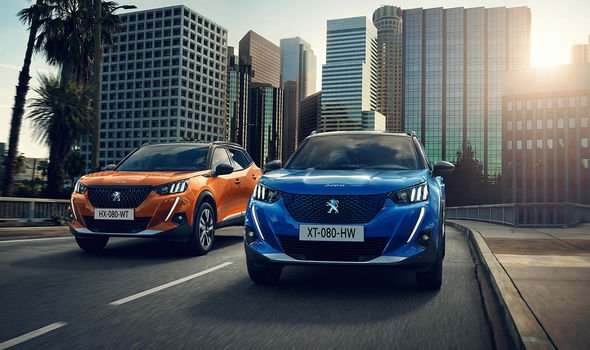 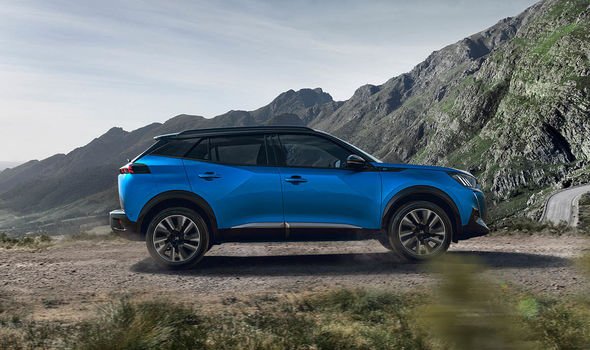 David Peel, Managing Director of PEUGEOT UK said: “The all-new 2008 SUV is the second vehicle introduced into the PEUGEOT range where the customer can choose from a conventional petrol or diesel engine, or a 100% electric variant without compromising on technology, looks or driving sensations.

“The all-new 2008 SUV is also another step forward in our commitment of having an electrified version, across our entire PEUGEOT range, by 2023.”