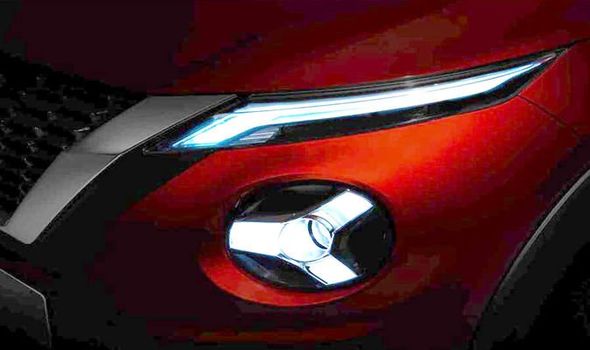 Nissan has teased the upcoming Juke crossover ahead of its launch later this year. The carmaker has shared a new image teasing the SUV’s updated design and styling ahead of its unveiling on 3rd September 2019. There is also another hidden teaser image behind a QR code on its European website which showed the car’s headlights. The swooshed eyebrow-shaped blade headlight is a new update which is attached to the wing of the V-Motion grille.

Below these are the circular daytime running lights with a three-prong bulb design.

The quirky Juke’s styling looks to be toned down slightly and sit more in line with its current car lineup such as the Micra.

The latest teaser again shows the car’s updated headlight design and reports state the car’s design will be overhauled when it is relaunched. 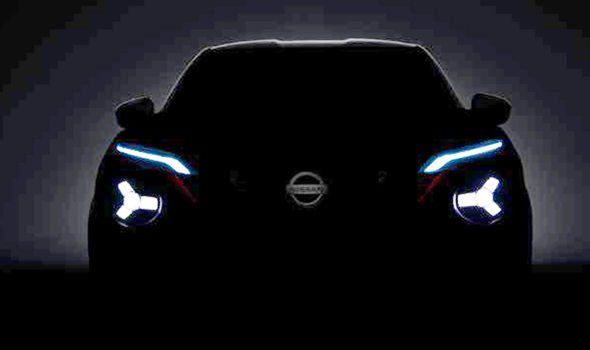 Before this new Juke was announced the bubbly exterior of it looked dated and it was in need of an update since it was rarely updated since it launched.

The car will go on sale in early 2020, a few months after it is unveiled.

Alongside the teaser, the carmaker added a linked called ‘stay tuned’ which allows drivers to input their name and email address to receive updates about it.