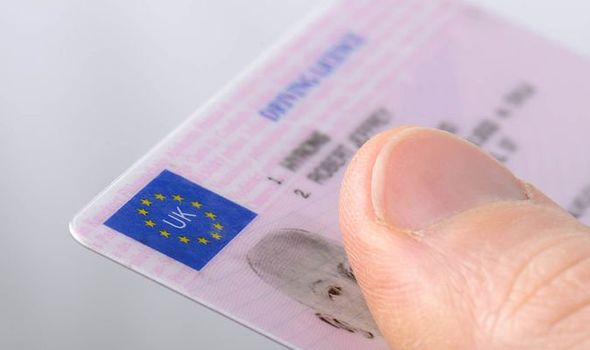 New proposals for a graduated driving licence are being considered which could impose restrictions on new motorists. There could be new limits on what drivers can an can’t do while on the road. Under the new road safety action plan, which was published on Friday, a graduated licence could be introduced in England. The plan would see a number of restrictions placed on new drivers. This would include a minimum learning period, not driving at night, or not driving with passengers under a certain age in the car.

New data revealed that one in five new drivers crash within their first year on the road.

Road Safety Minister Michael Ellis said: “We have some of the safest roads in the world but we are always looking at ways to make them safer.

“Getting a driving licence is exciting for young people, but it can also be daunting as you’re allowed to drive on your own for the first time.

“We want to explore in greater detail how graduated driver licensing, or aspects of it, can help new drivers to stay safe and reduce the number of people killed or injured on our roads.” 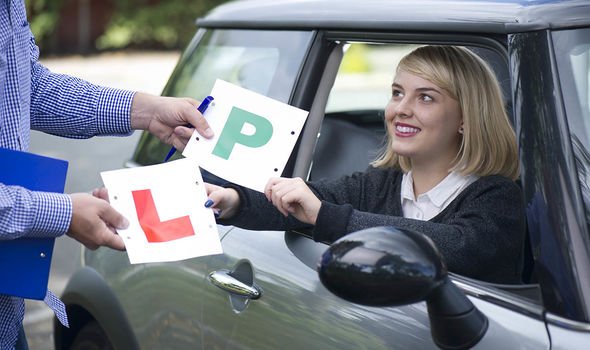 Similar graduated licensing schemes are in place in New Zealand; New South Wales and Victoria in Australia; New York and California in the USA; Ontario and British Columbia in Canada and in Sweden.

Schemes such as these have been previously rejected due to content that it would adversely affect the ability of young people to get on in life — potentially restricting education and jobs.

“We support a ‘minimum learning period’ with a list of driving skills you must complete – such as urban/rural, day/night, wet/dry.

“Too many young drivers pass the practical test unprepared for the road and this approach would help them survive the high-risk early months on their own.”

Welcoming today’s announcement from DfT of a consultation into how to make young drivers safer, Director of General Insurance Policy at the Association of British Insurers, James Dalton, said: “The potential for Graduated Driver Licensing to dramatically improve road safety in the UK is indisputable and insurers have long called for its introduction.

“Research commissioned by the Government in 2013 concluded evidence of its effectiveness was overwhelming and it has already delivered great results in places such as Canada, New Zealand, California and parts of Australia. 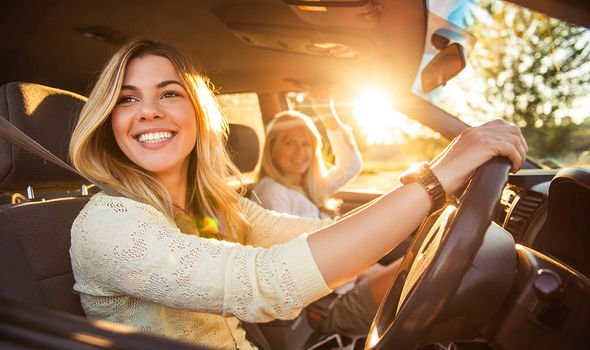 “Given this, the road safety action plan should focus on the practicalities of introducing such an approach without delay.

“The main aim must be to reduce deaths and serious injuries but it is also true that a dramatic reduction in accidents would do a lot to alleviate the pressure on insurance premiums for young drivers.

“This will be even more important given the recent move by Government to set the rate for major compensation payments in a way which is likely to increase motor insurance costs, particularly for those younger motorists.”