Ford will retire the Mondeo in Europe in March 2022 when the production of the Fusion’s European brother will come to an end. The Blue Oval company’s plans about the successor of that car on the Old continent are not exactly known at the moment, though spy photos suggested the automaker is working on a replacement. We might now know what this Mondeo successor will look like, regardless of the name it will take.

The Chinese Ministry of Industry and Information Technology has published fully revealing photos of the new Mondeo for the local market. It takes the shape of a sedan with a design inspired by the Mustang Mach-E and, to a larger extent, by the Evos. The latter will be sold as a hatchback/crossover thingy, whereas the new Mondeo will be marketed as a more traditional three-box vehicle. 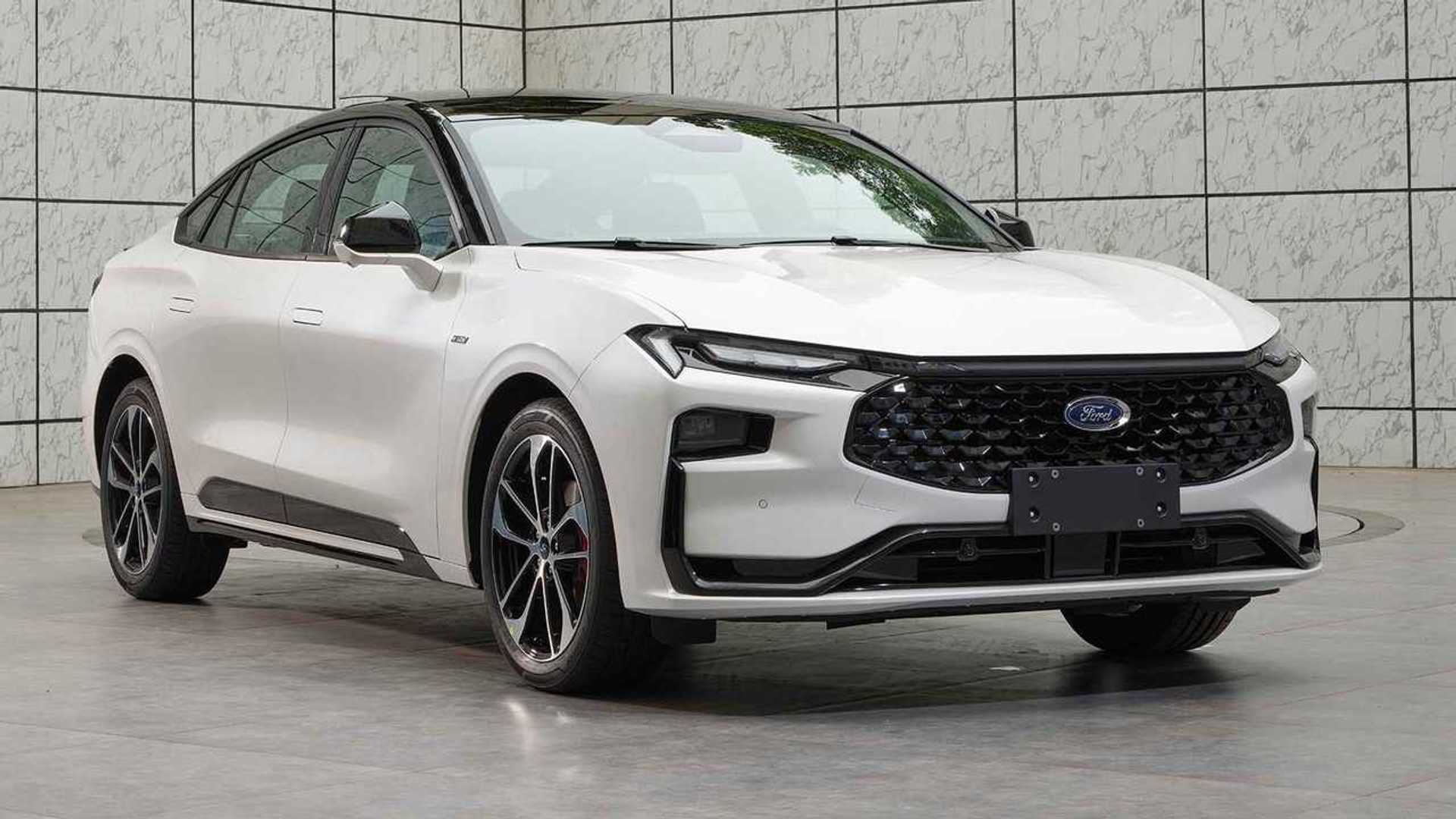 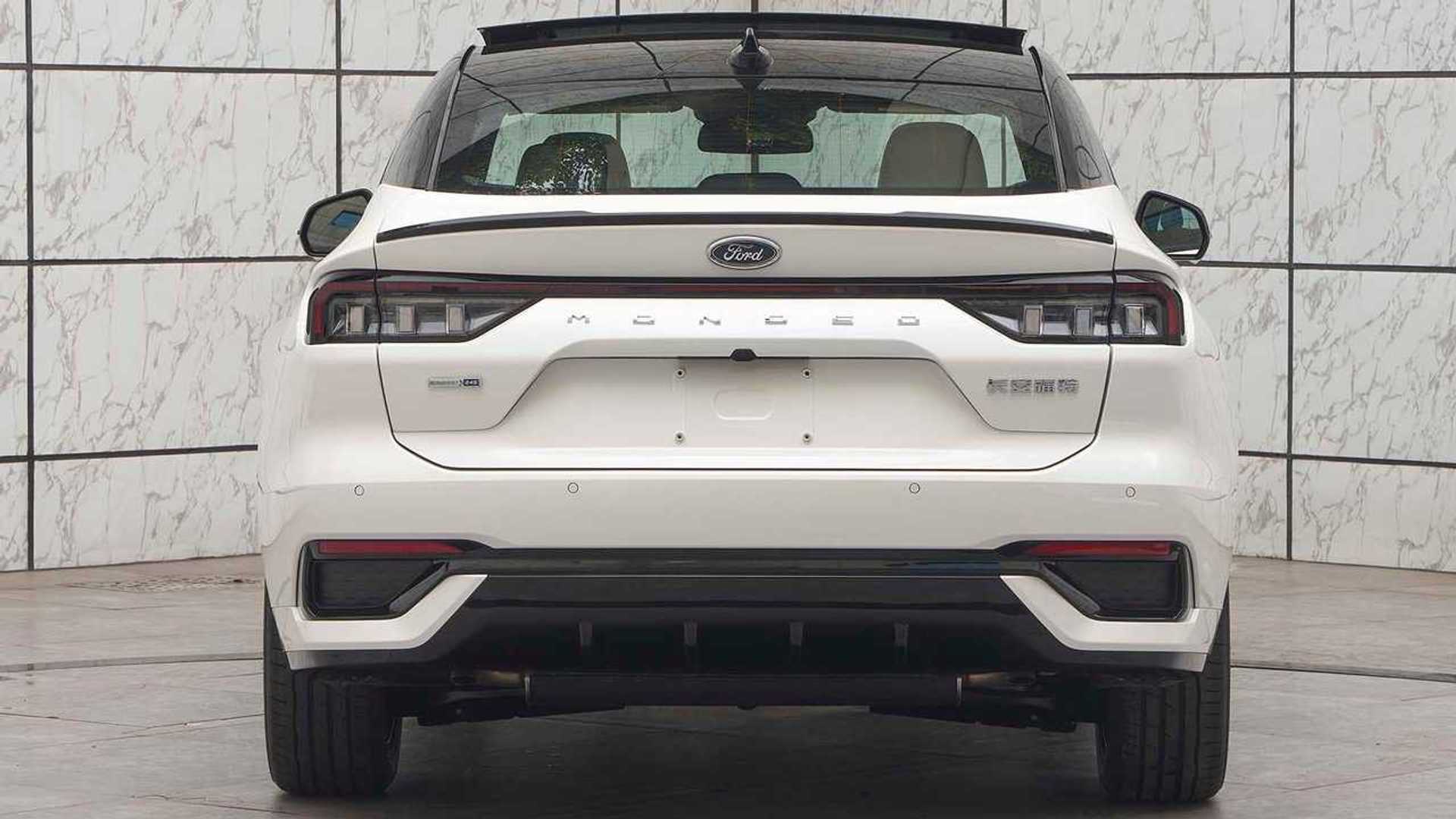 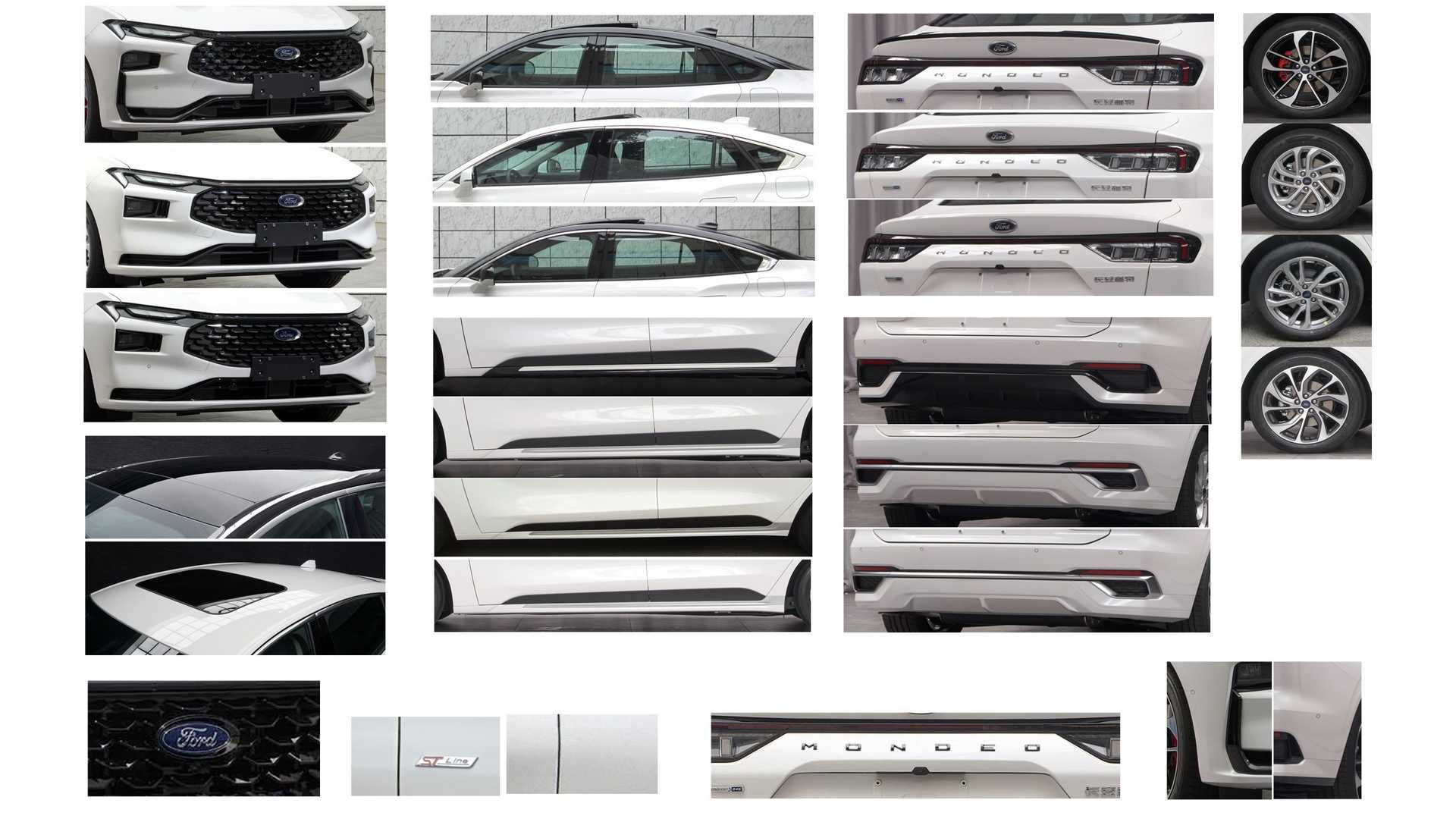 The photos depict the ST-Line model, which features sportier touches, black lacquered accents on the front fascia, a two-tone exterior finish, and a large diffuser at the back. The leak from China also reveals there will be several different customization options depending on the trim level. A Mondeo lettering on the trunk lid confirms the sedan will retain its name for the Chinese market.

The same can’t be said for Europe, at least for now. Ford hasn’t disclosed its plans, though, judging by spy photos last month, there could be a successor to today’s Mondeo, albeit (probably) with a different name. It’s basically the same situation with America’s retired Fusion, but we expect Ford to prioritize the more crossover-like shape of the Evos rather than the traditional sedan seen here.