The model is due for a design update.

Ford has closed the door on building cars for the US market, instead focusing on crossovers, SUVs, and trucks. In America, that meant discontinuing the Ford Focus. It lives on elsewhere in the world, and it’s due for a design update. Our first glimpse of the facelifted model arrived earlier this year, the Focus Active wearing a minuscule amount of camouflage. A new batch of pics shows the Focus out teasing in the summer sun.

The last time we saw the Focus, it was performing cold-weather testing in Sweden. The new pics show the hatch continuing to camo across the hood and the rear hatch. This mid-cycle refresh means Ford won’t be changing much of the model’s design. Instead, the Focus will get a handful of styling changes. We expect the updated model to get reworked headlights, a tweaked bumper with redesigned air intakes, new daytime running lights design, and a tweaked grille. 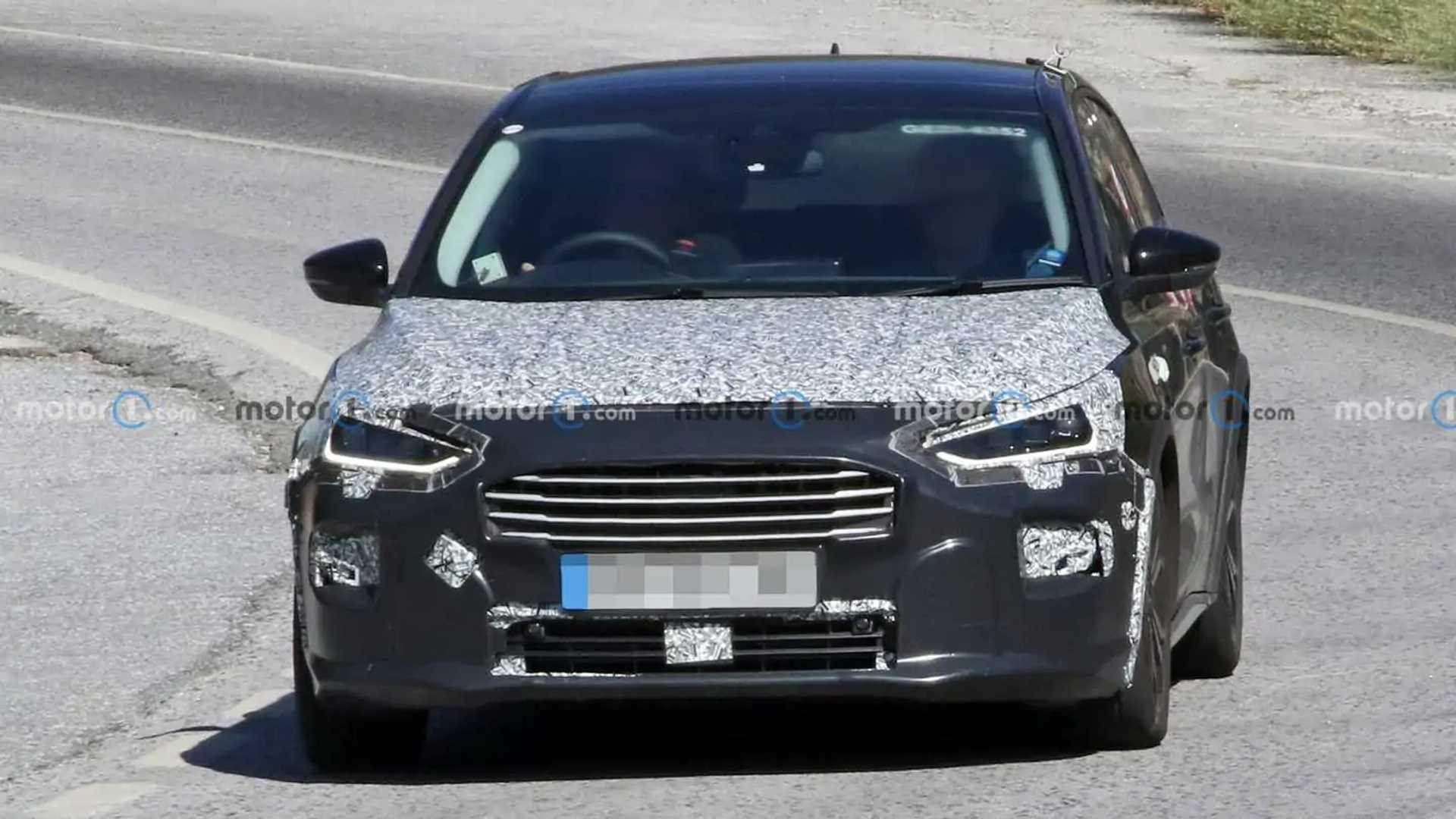 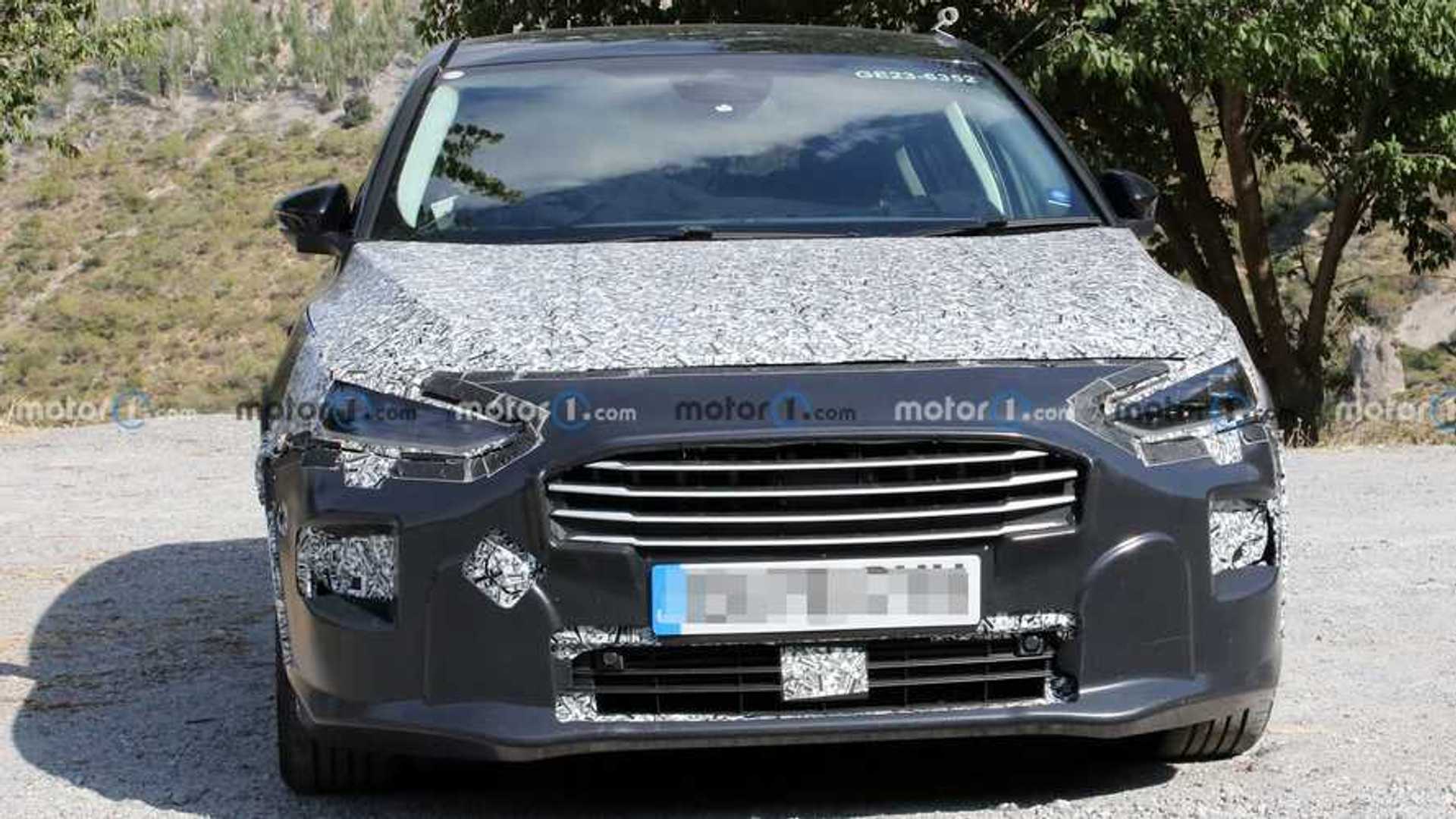 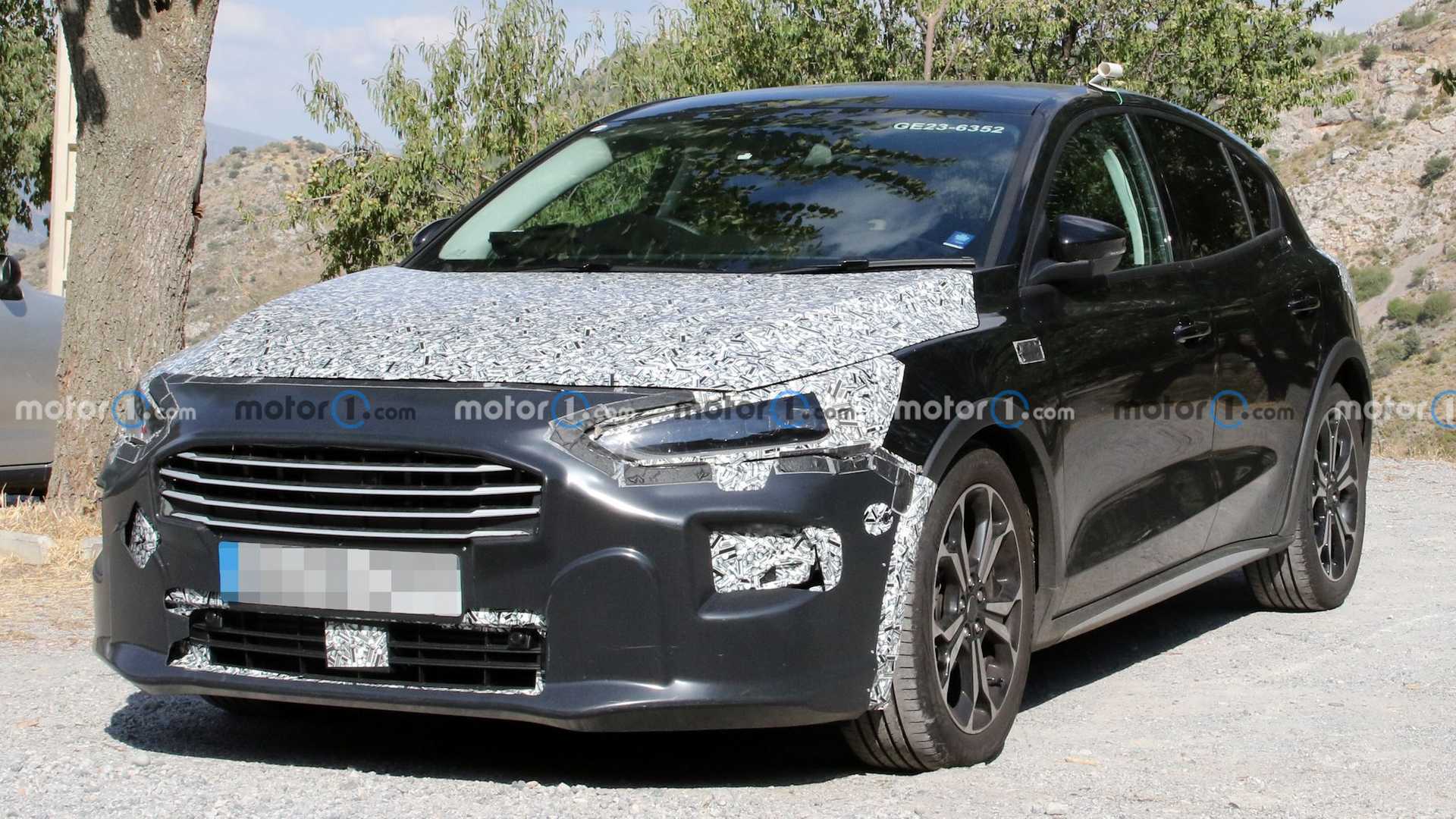 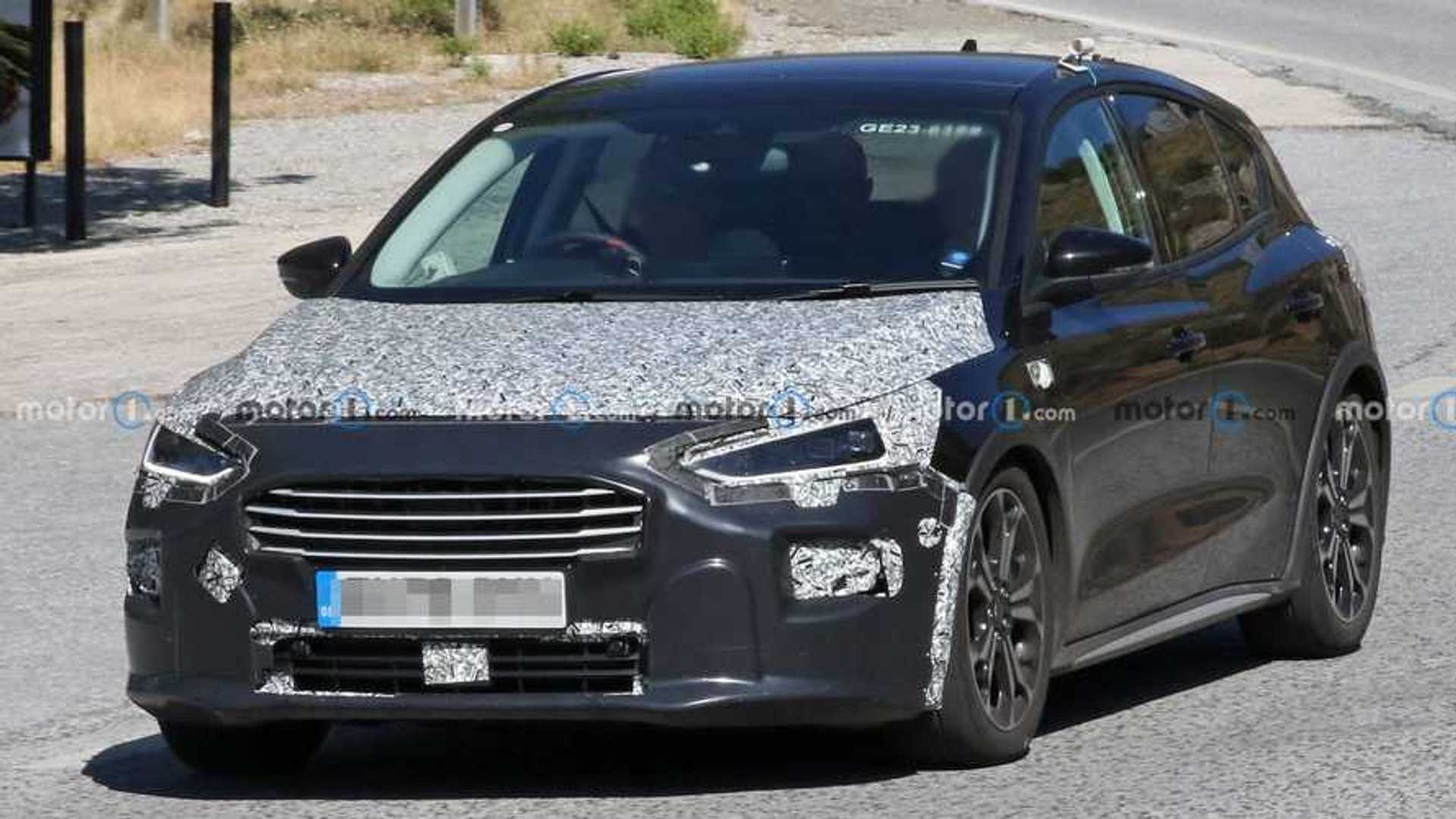 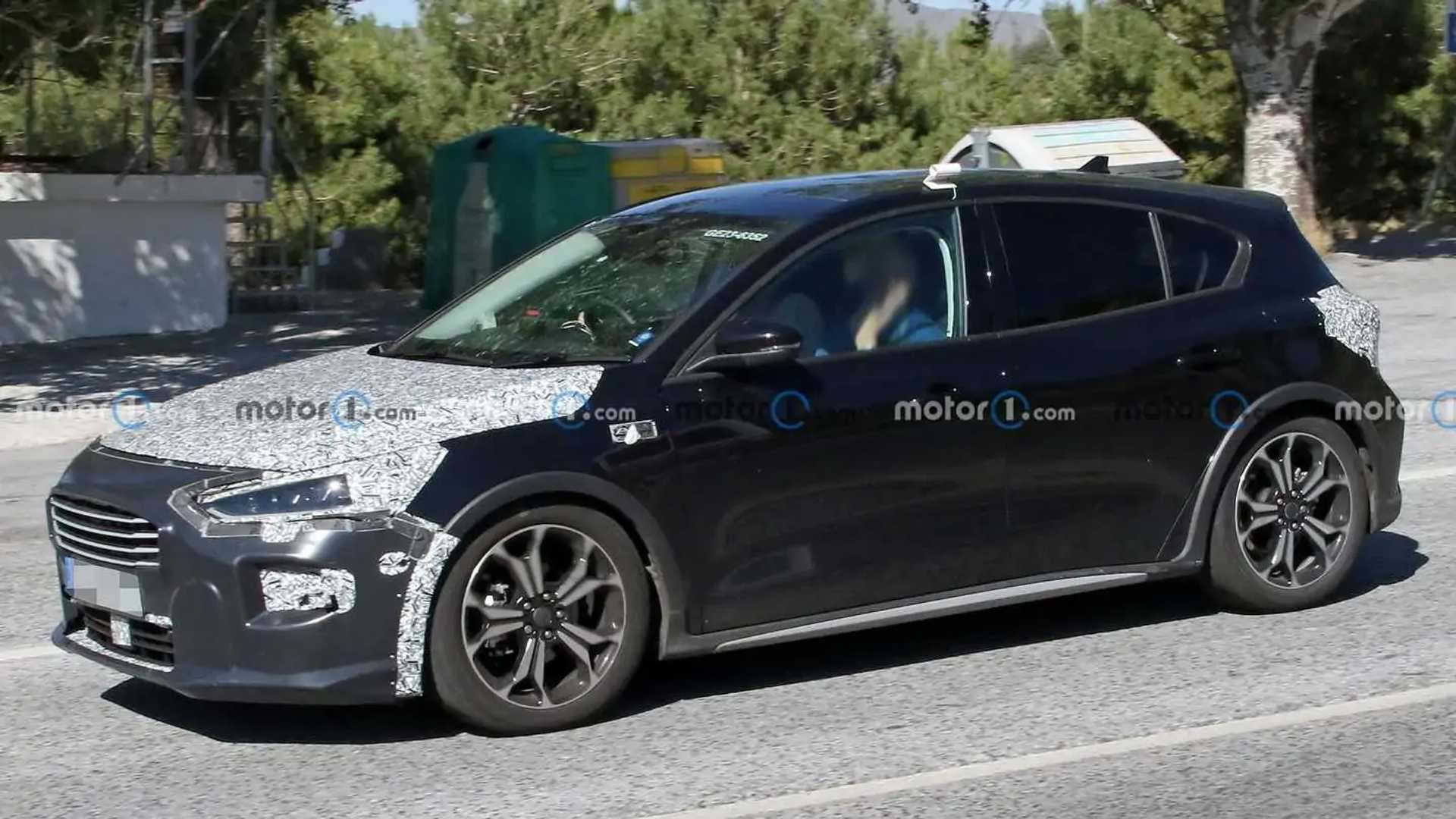 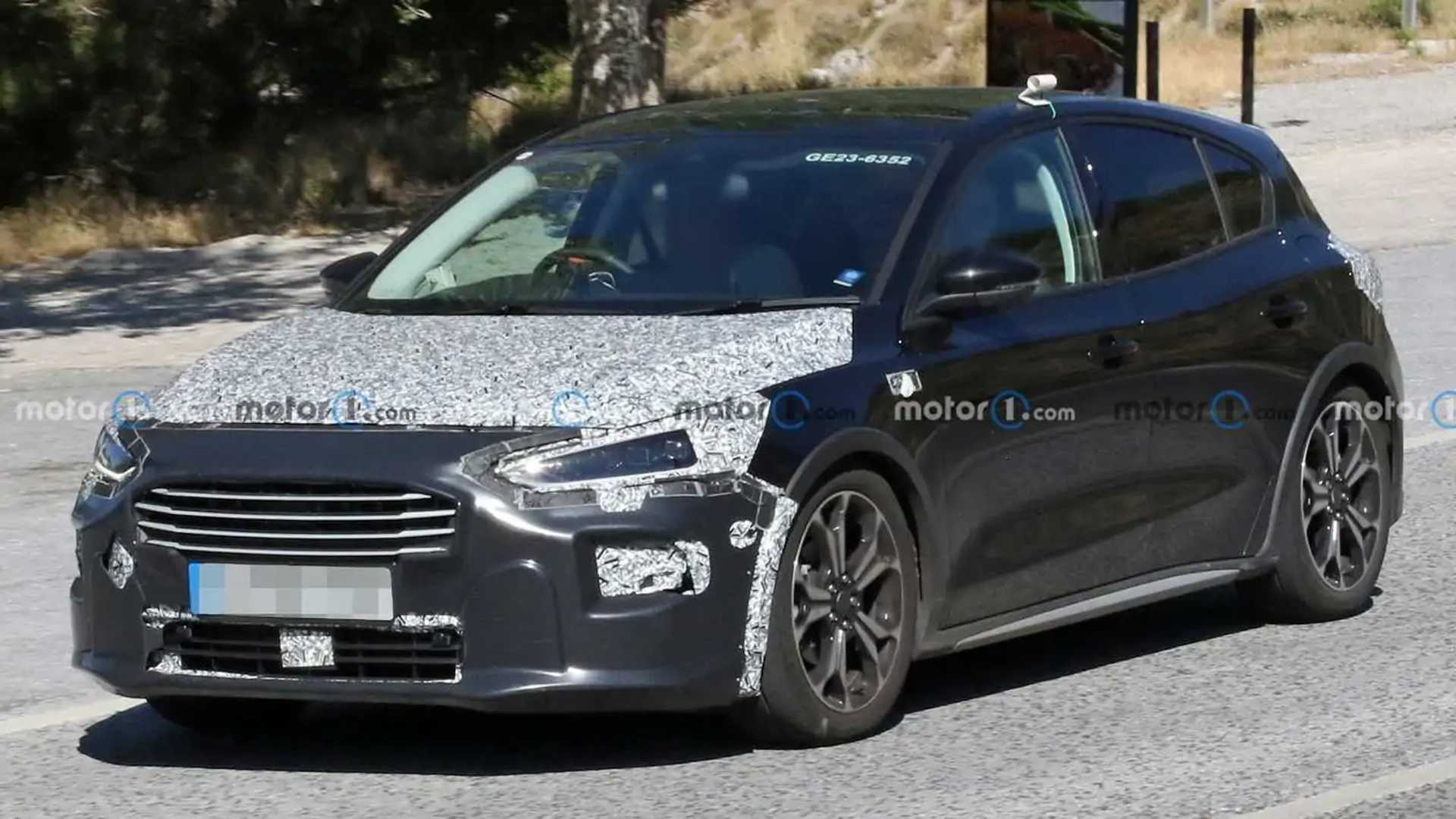 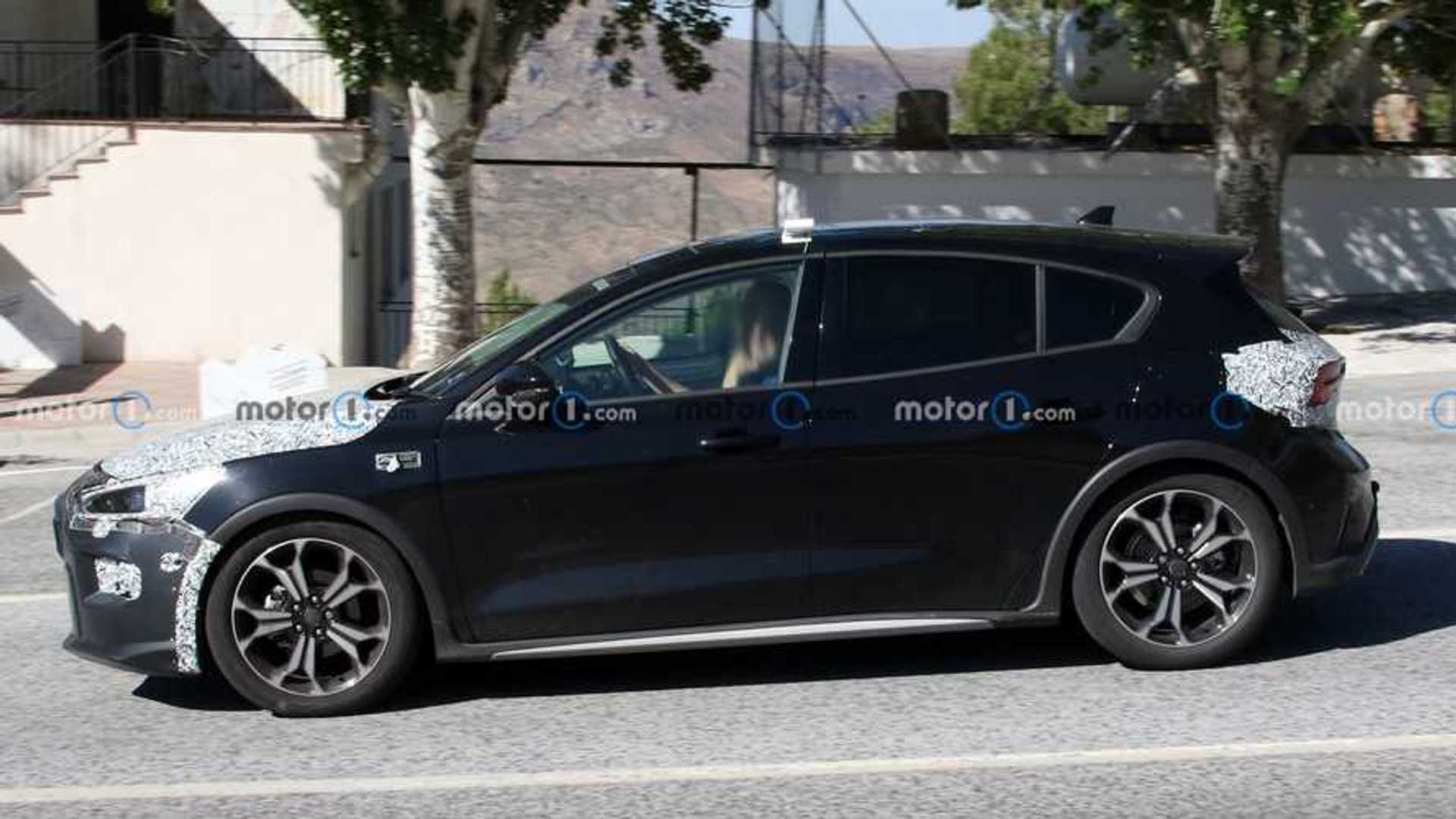 The rear will have even fewer changes, though they mimic the front – new lighting elements. Like the headlights, the taillights look slimmer than before, which sits above a very familiar-looking rear bumper. Inside, Ford is expected to update the infotainment system with a bigger screen, possibly measuring up to 10 inches. It could also get the latest SYNC 4 software. Software updates are starting to become as important an update as refreshing the exterior design.

It’s unlikely Ford is planning any significant powertrain tweaks, so the current ones should carry over mostly unchanged. Ford has given no indication when we’ll see the updated Focus debut. We last saw a prototype in March, and even then, it looked ready for production. It still looks ready now. However, rumors point to Ford hosting a reveal near the end of 2021, with others suggesting it could be early 2022 before Ford pulls off the wrap.