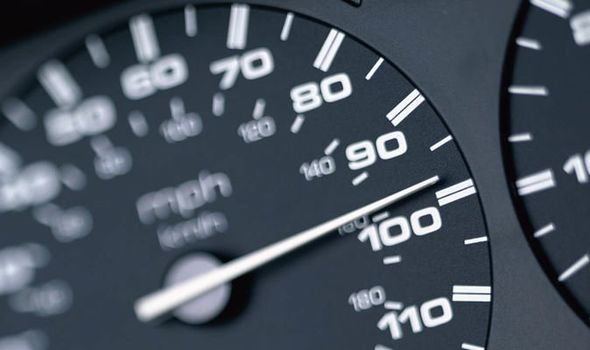 Millions of UK motorists are uncomfortable with the all-new EU speed limiter laws. From 2022, a new EU initiative dictates that all cars sold will have mandatory speed limiting technology applied, to improve safety. New research from Compare the Market reveals that around 17 million UK adults – over one quarter (26 per cent) of the population – would be uncomfortable with the introduction of the law. The technology would use GPS technology to prevent drivers from exceeding local speed limits.

Despite efforts from the European Transport Safety Council (ETSC) to soften the policy, concerns around misuse of data and loss of autonomy on the roads remain.

Almost half (47 per cent) of drivers have some converses that they are being watched while driving, and 14 per cent believe that insurers will ahem access to data which could be used against them.

This aversion to ‘big brother’ style surveillance may account for the 13 per cent of UK adults who strongly oppose the legislation.

The ETSC has proposed an override function which will allow drivers to trigger the technology on and off.

However, all new cars will still come equipped with data recorders, or “black boxes” that track the system under ETSC recommendations.

If the car is involved in an accident then a collection of driving data would tea place and the data would be shared with the relevant authorities – including insurers.

Fears around data protection and surveillance, respondents are also sceptical of the new technology’s financial impact.

Only five per cent of think that the initiative will have a positive effect on the cost of insurance premiums.

However, some motorists are backing the technology with almost half (48 per cent) of the demographic think that the initiative will reduce the number of road traffic collisions. 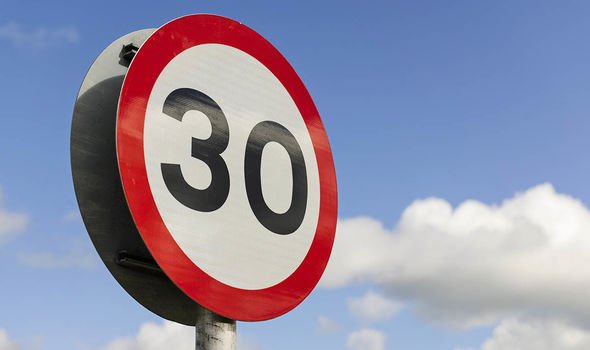 Over a third (36 per cent) believe that it will encourage regular speeders to be more mindful of their driving.

Dan Hutson, Head of Motor at Compare the Market, commented: “While no one would argue that the safety of our roads is of utmost importance, public concern around this new law is understandable.

“Not only are there some serious questions around how personal data may be used and how drivers may be monitored by authorities, there is no evidence to suggest that the technology will positively impact the cost of insurance premiums.

“While it is unclear how the change will impact insurance premiums, our research suggests it is highly likely that many will resent the speed limiting technology in their cars and choose to disregard it in any case, which will not help in bringing down the number of traffic accidents.”