The Electric Design YouTube channel made it based on two screenshots.

When we wrote about the Chevrolet electric pickup truck that appeared behind GM’s Chief EV Officer, Travis Hester, we imagined it was just a matter of time for the first rendering of that vehicle to appear. It was indeed a matter of time but also of skills and talent. Luckily, the Electric Design YouTube channel presenter had all three and was able to make a video with what the new electric pickup truck may be.

The designer based his rendering on two screenshots taken at the Barclays Global Automotive Conference, the same event where General Motors presented at least three new EVs: the SUV version of the GMC Hummer EV, an Equinox-sized SUV, and the electric pickup truck we mentioned. 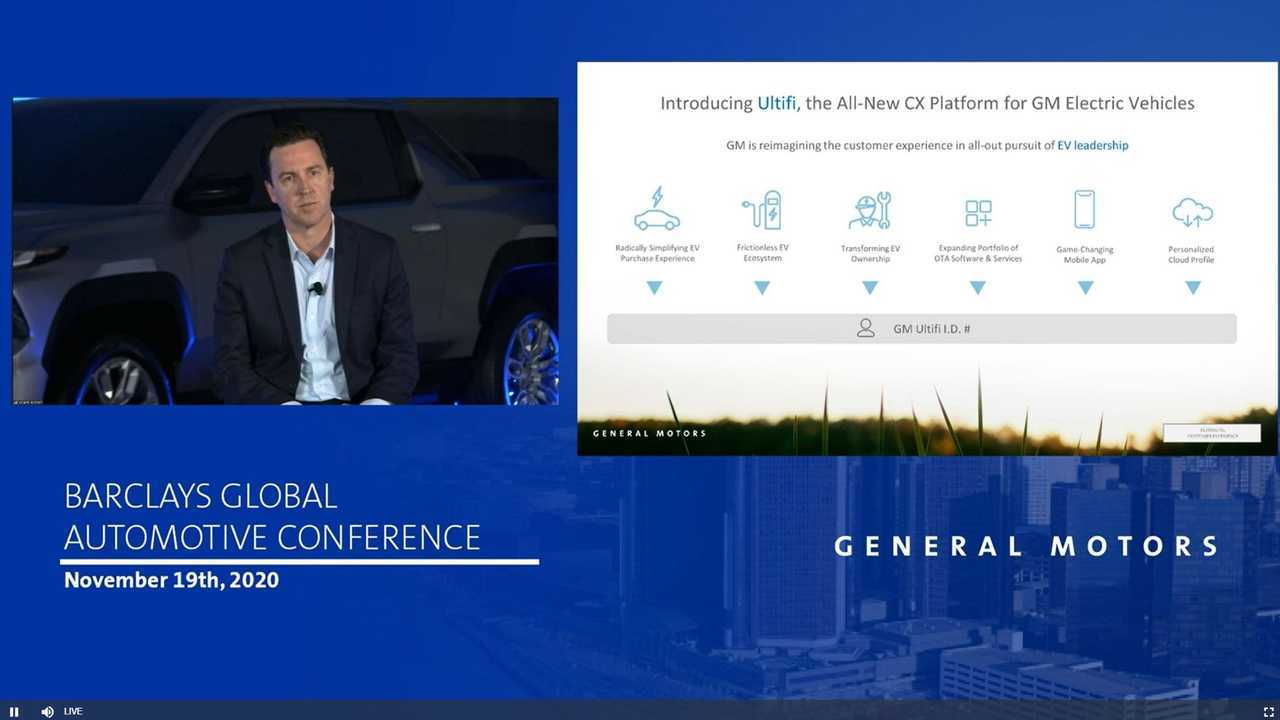 Although it was not much to work with, the screenshots could be combined and allowed the Electric Design video to present a rendering that seems to be very accurate. We will only be sure about it when Chevrolet discloses the real deal, but we suspect that will not be the case only if GM promotes big design changes to the vehicle.

The Chevy electric pickup truck will probably be a more conventional version of the Hummer EV, possibly without Crab Mode and the removable roof. That will make it cheaper and closer to other competitors, even if that may make its development time longer than that of the GMC electric pickup truck.

GM recently said the Hummer EV would take only two years of development. One of the reasons for that was that it would be mostly a capable off-roader without other products to beat or any cost requirement. The Chevy electric pickup truck will not have the same advantages.

As we mentioned in our previous article, the Chevy electric pickup truck is either the new generation of the Silverado or a stand-alone vehicle, a different strategy from that Ford will adopt with the F-150. Regarding design aspects, we’ll leave them with for the designer to share in the video.