Many manufacturers are reorganizing their businesses by restructuring their model lineups. The discontinuation of all Ford sedans in the United States is a good example for a company that tries to adapt to the changing automotive scene. At this point, you probably think there’s no strong demand for minivans anymore, let alone expensive premium ones. But BMW doesn’t agree.

One of the weirdest Bimmers of all time, the 2 Series Active Tourer is getting a new generation. The sporty-looking people mover is currently in its development phase as a prototype was recently caught lapping the Nurburgring. And by the looks of it, it’s not there for just a routine brakes, suspension, and steering inspection, but rather for a serious test at full speed. 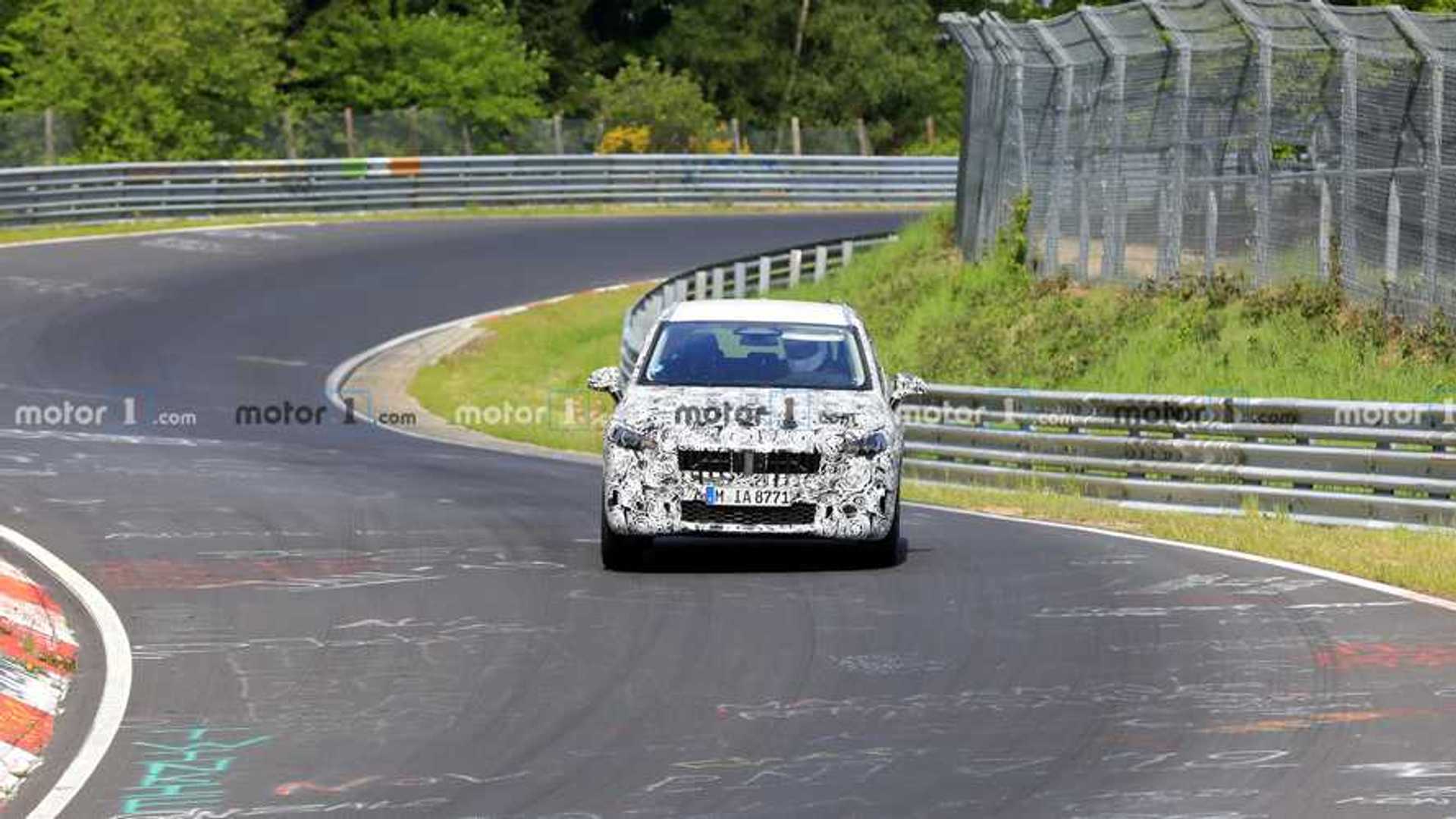 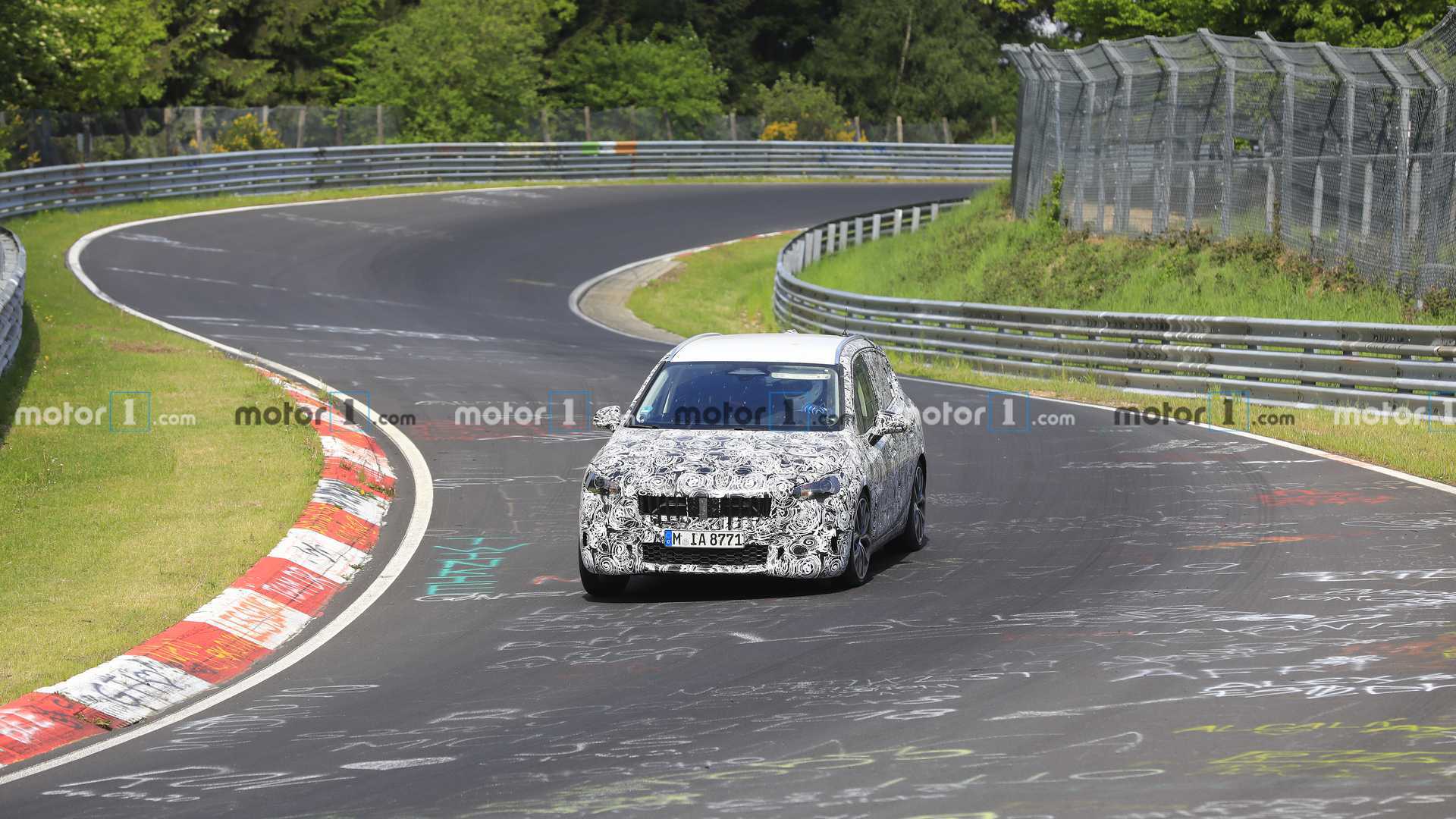 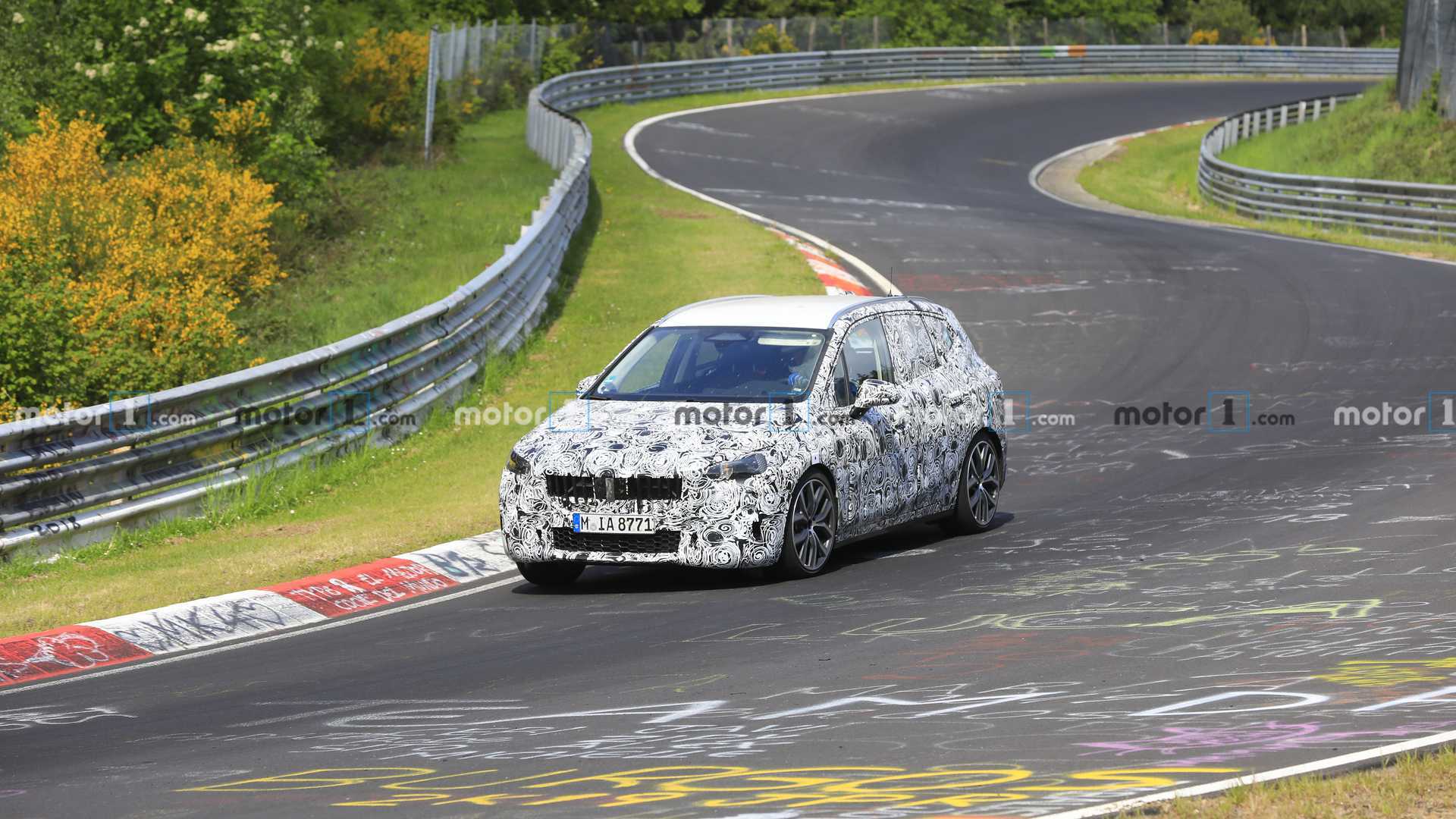 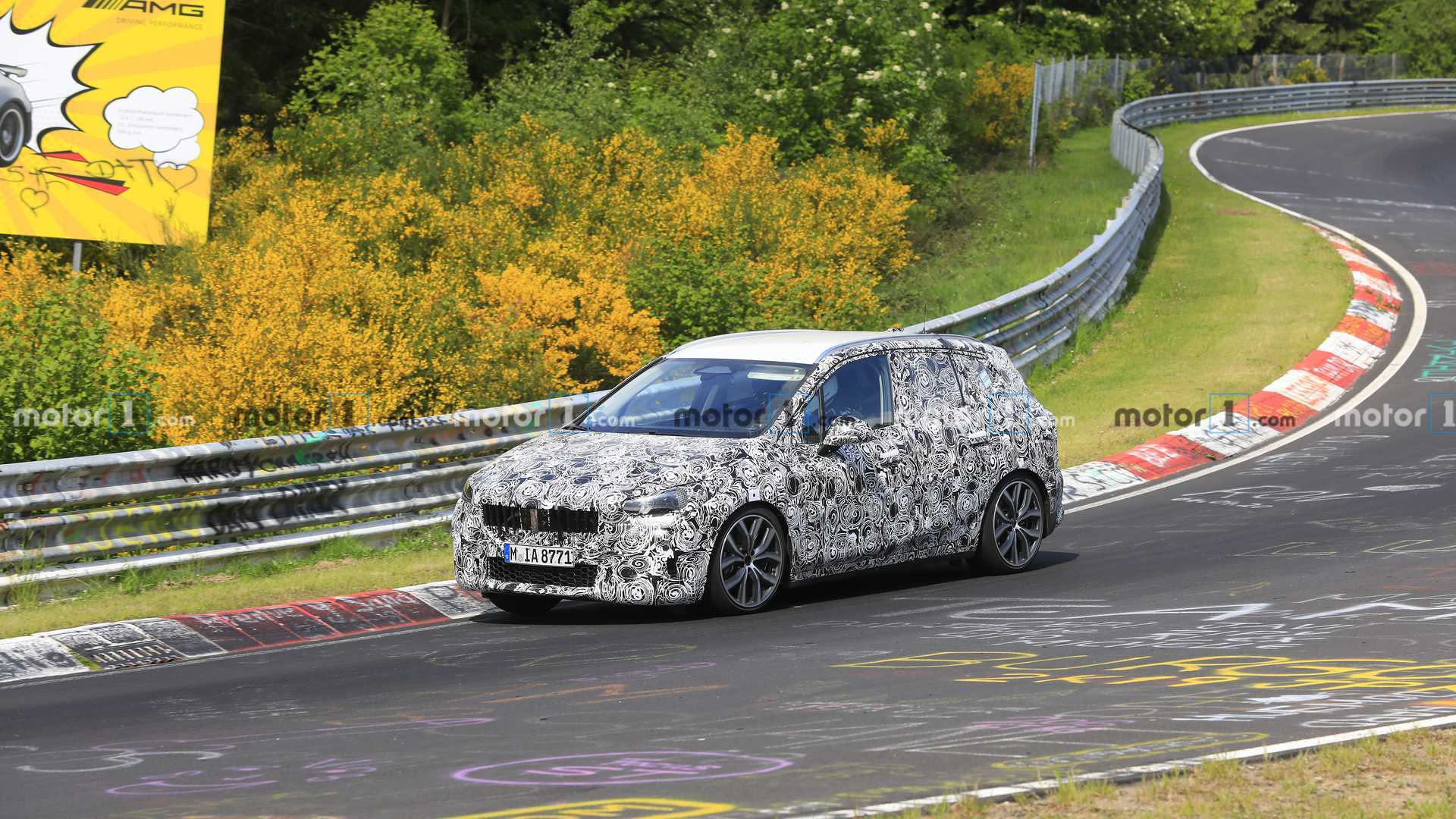 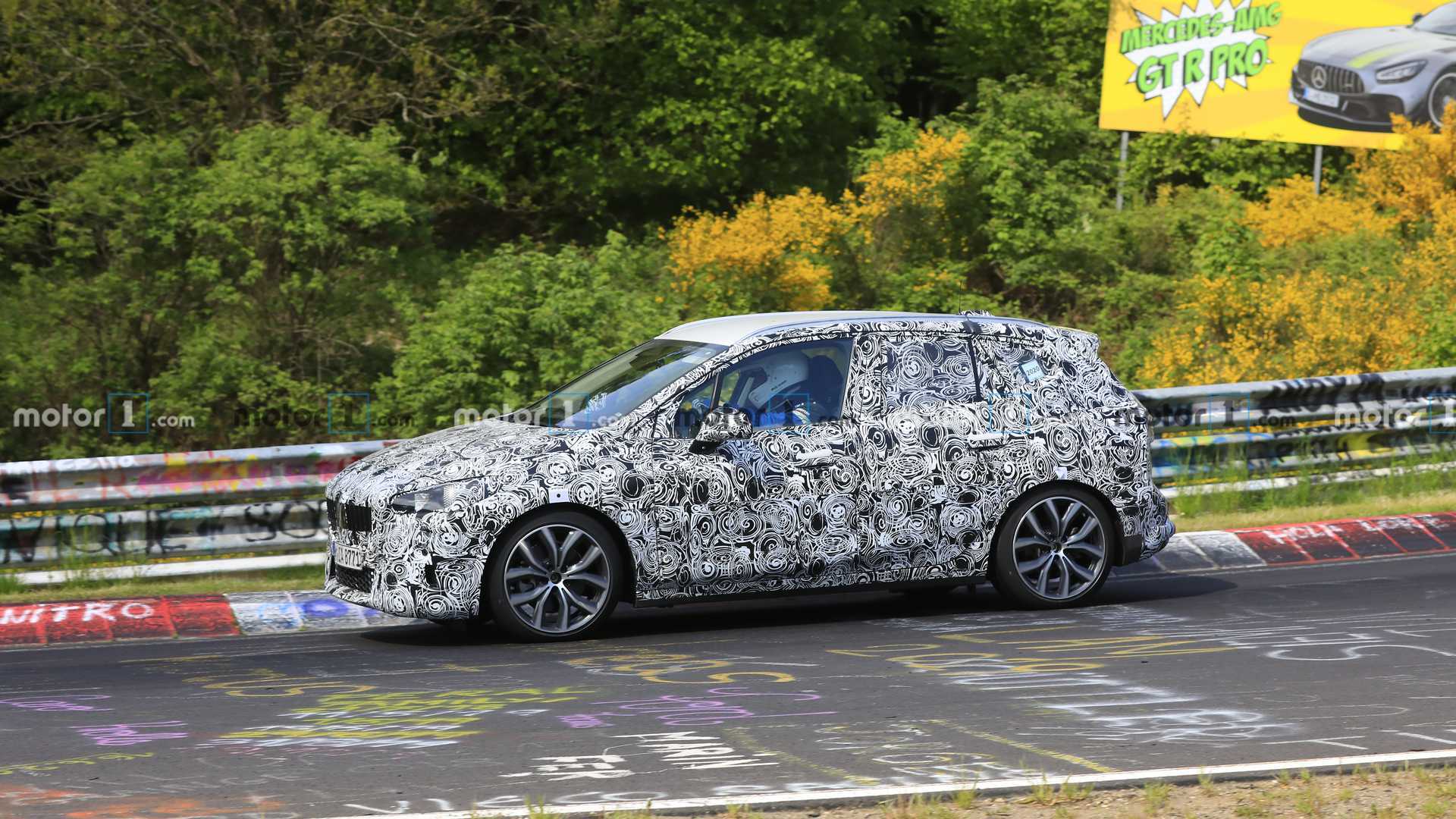 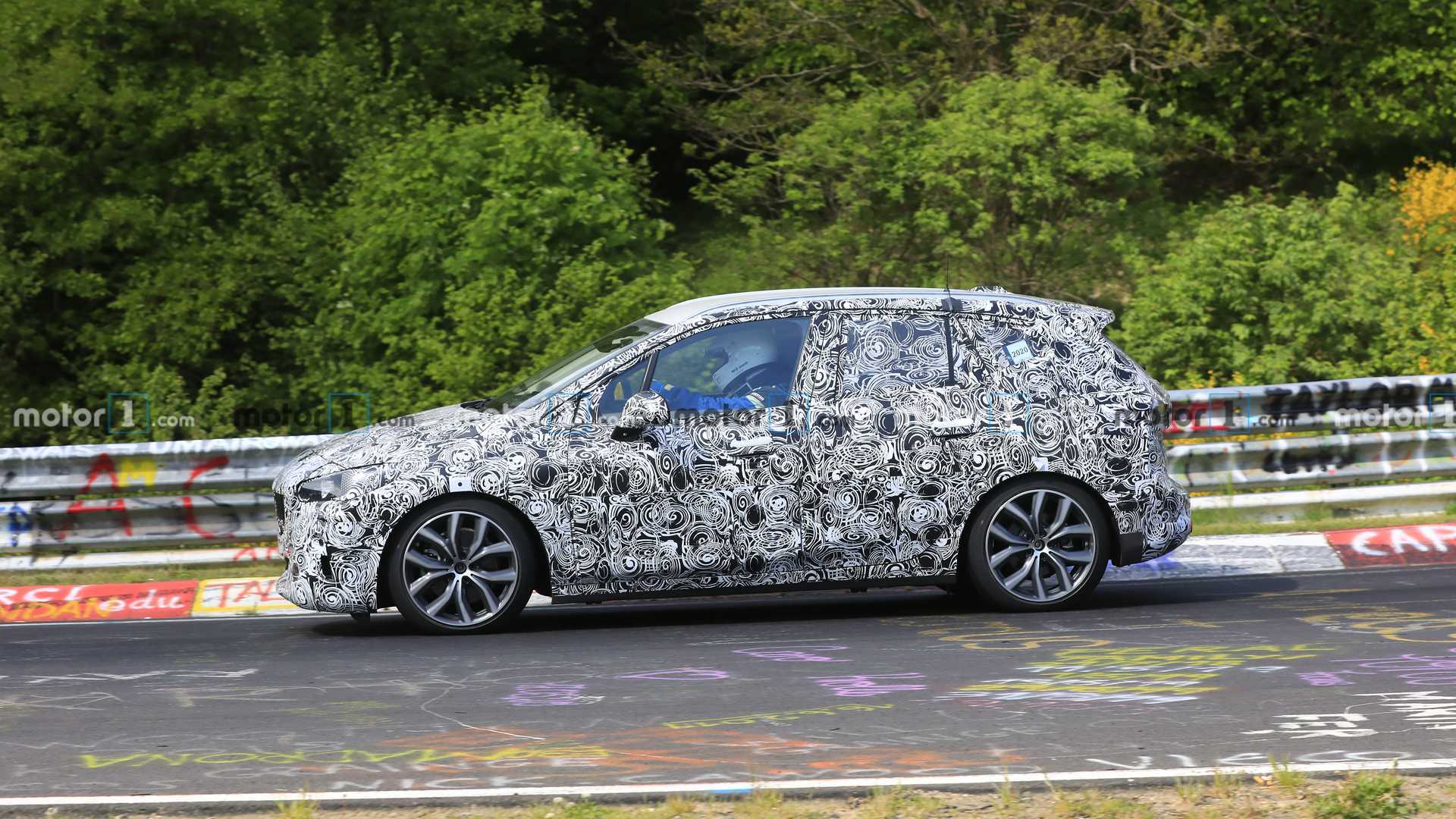 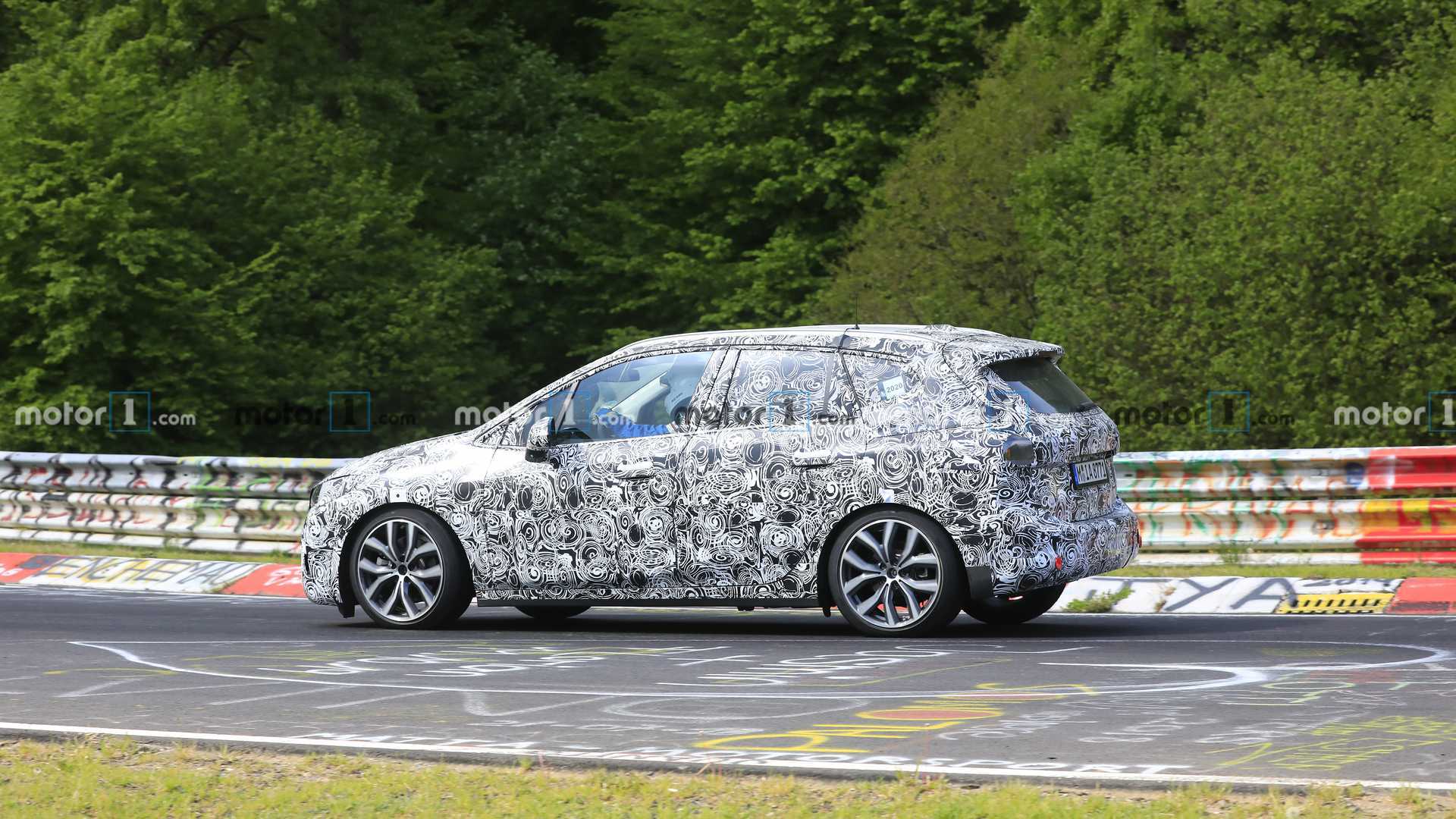 That’s not the first time we are witnessing a test procedure of the new 2AT – it’s not even the first time we are seeing the minivan at the Nurburgring. Therefore, we have a pretty good understanding of the vehicle’s overall design despite the fact that BMW is still hiding it under heavy camouflage – and this even includes what seem to be provisional taillights.

From what we are able to see, the roof will remain tall as a key characteristic of the body shape but a lot of smaller changes should make a huge difference in the overall stance. These include changes in the greenhouse, the location of the side mirrors, and even the rear wiper which now seems to be attached to the bottom of the rear window.

We could be wrong but judging by the sound of it, this is a diesel-powered prototype. At the beginning of the video, you can hear the little compression ignition engine being put very close to its limits. The work of a dual-clutch automatic gearbox is also something the trained ear would recognize.