Computer precision vs skill and experience.

When the new version of the Land Rover Defender was released, there was big skepticism that its unibody chassis, air springs, and independent suspension would make it worse than its predecessor. Thankfully, the latest Carwow video features Mat Watson putting the two offroaders head-to-head in a series of offroad challenges.

With the British automaker’s extensive all-terrain pedigree, it’s clear that the new vehicle has big shoes to fill. Don’t think for a minute that it isn’t equipped for the job, because boasts all of the bells and whistles you’d expect from any bombproof offroader. With an advantage of 120 horsepower (89 kilowatts) and 44 pound-feet (60 Newton-meters) of torque over the original, aided by a strike-force of computers to keep things in check, the newer challenger can certainly talk the talk. 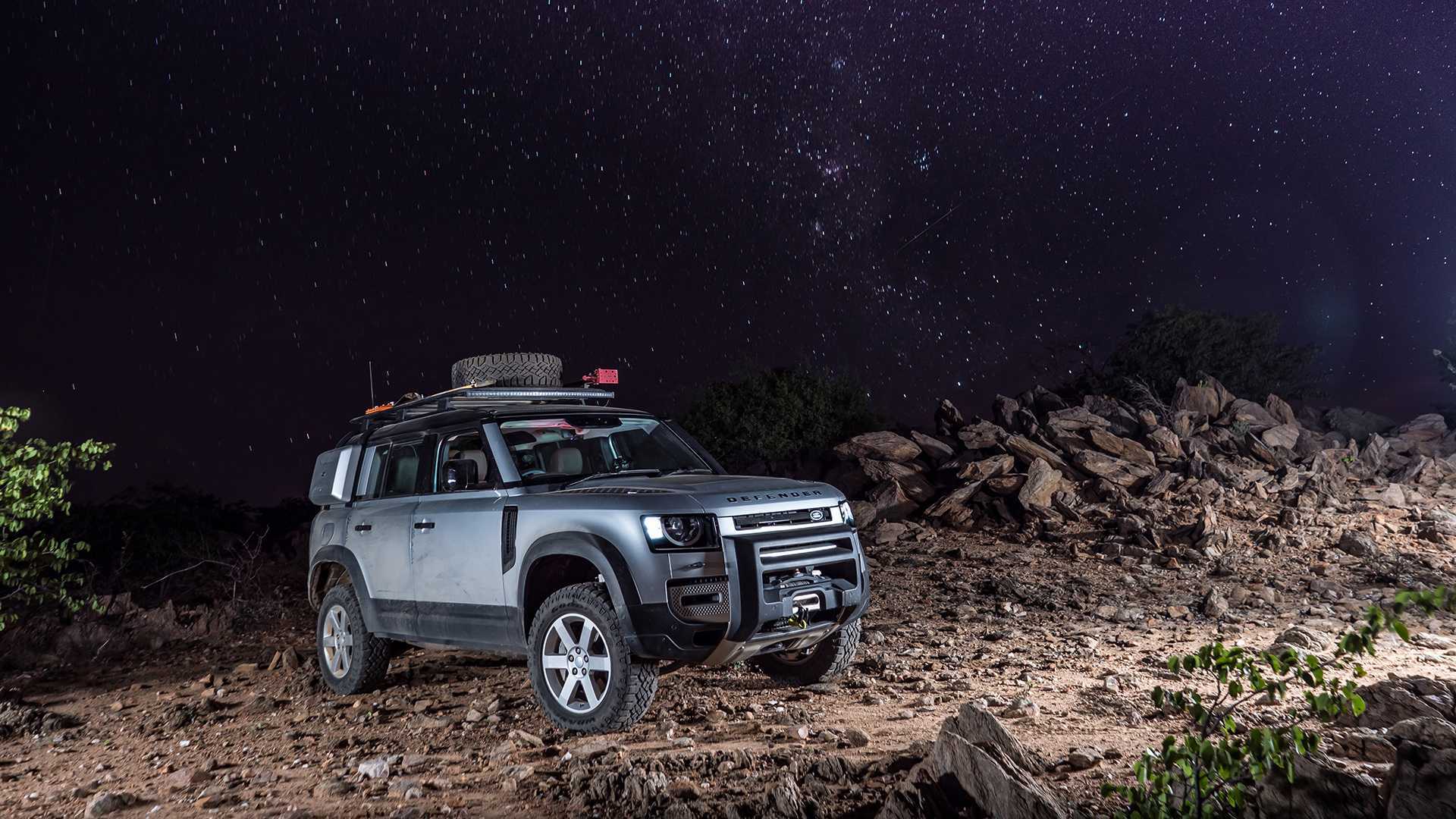 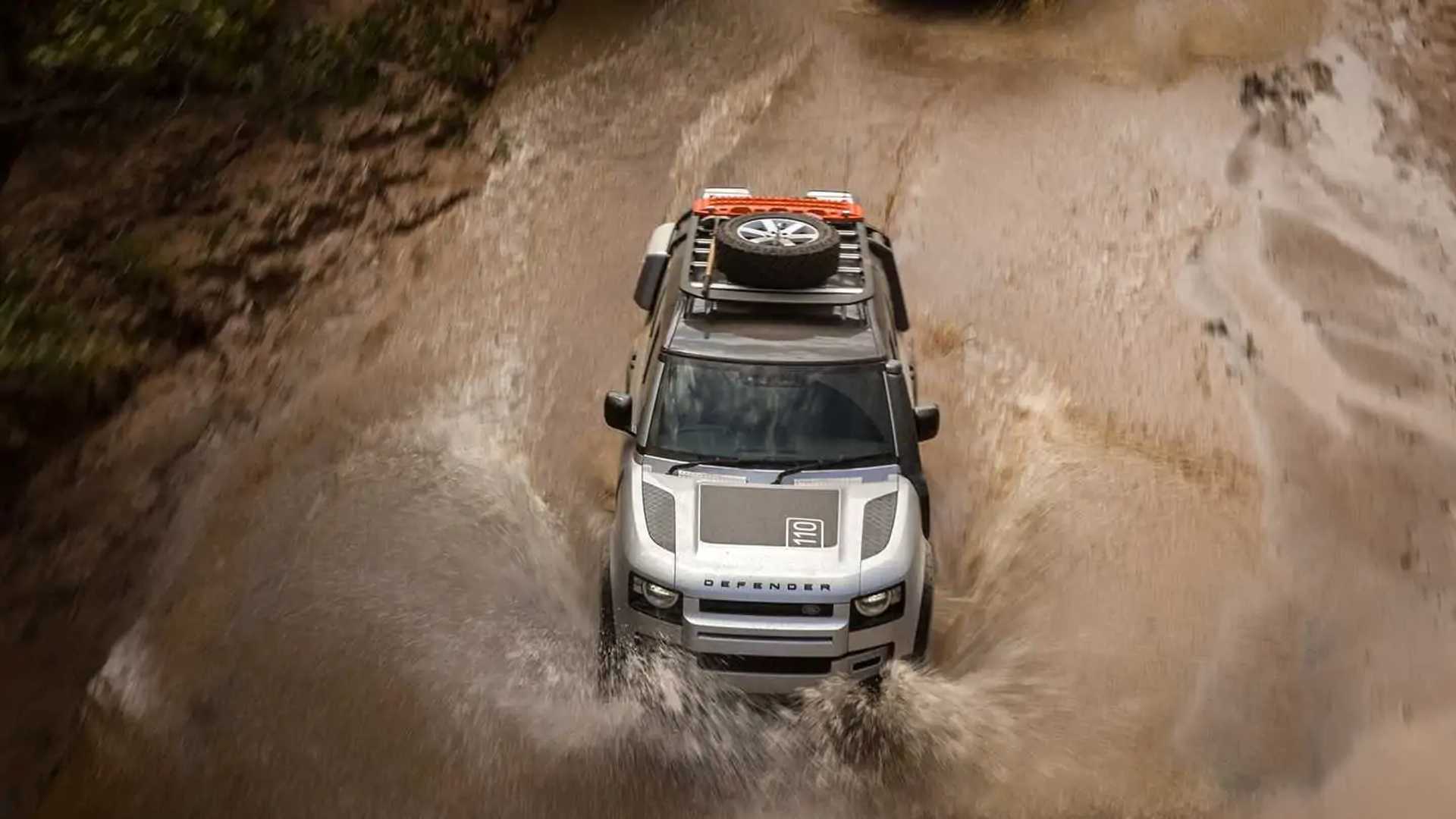 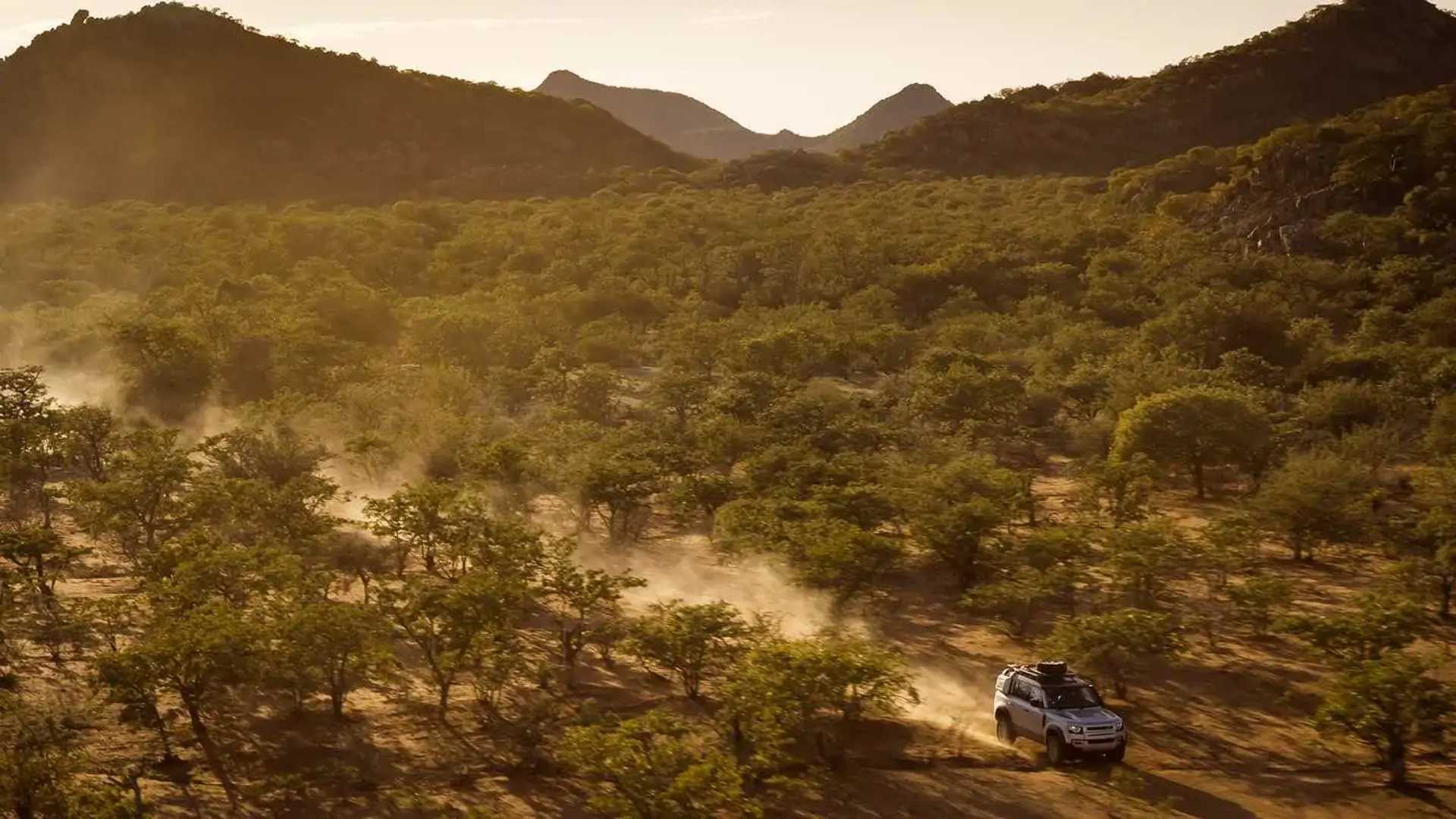 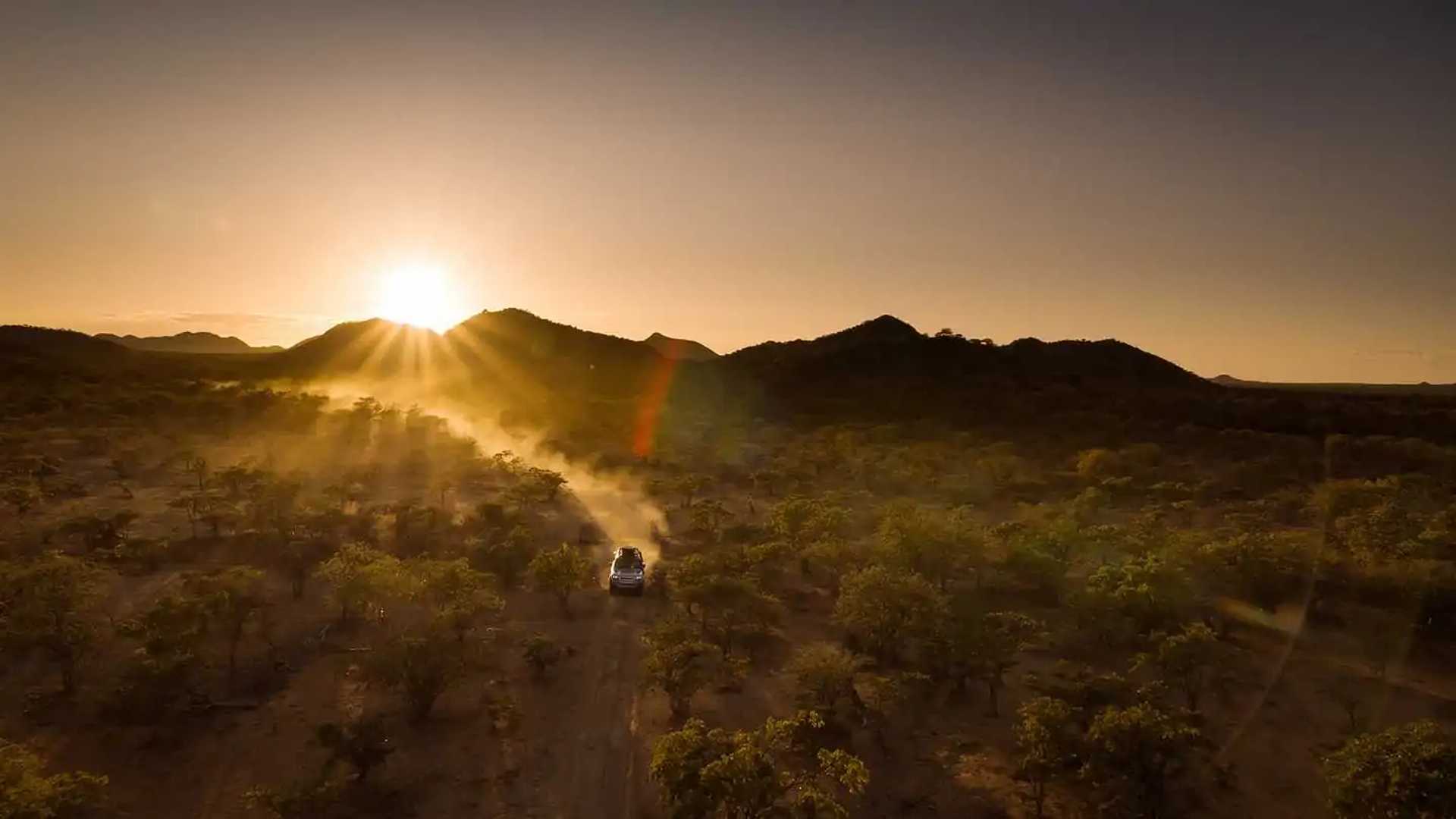 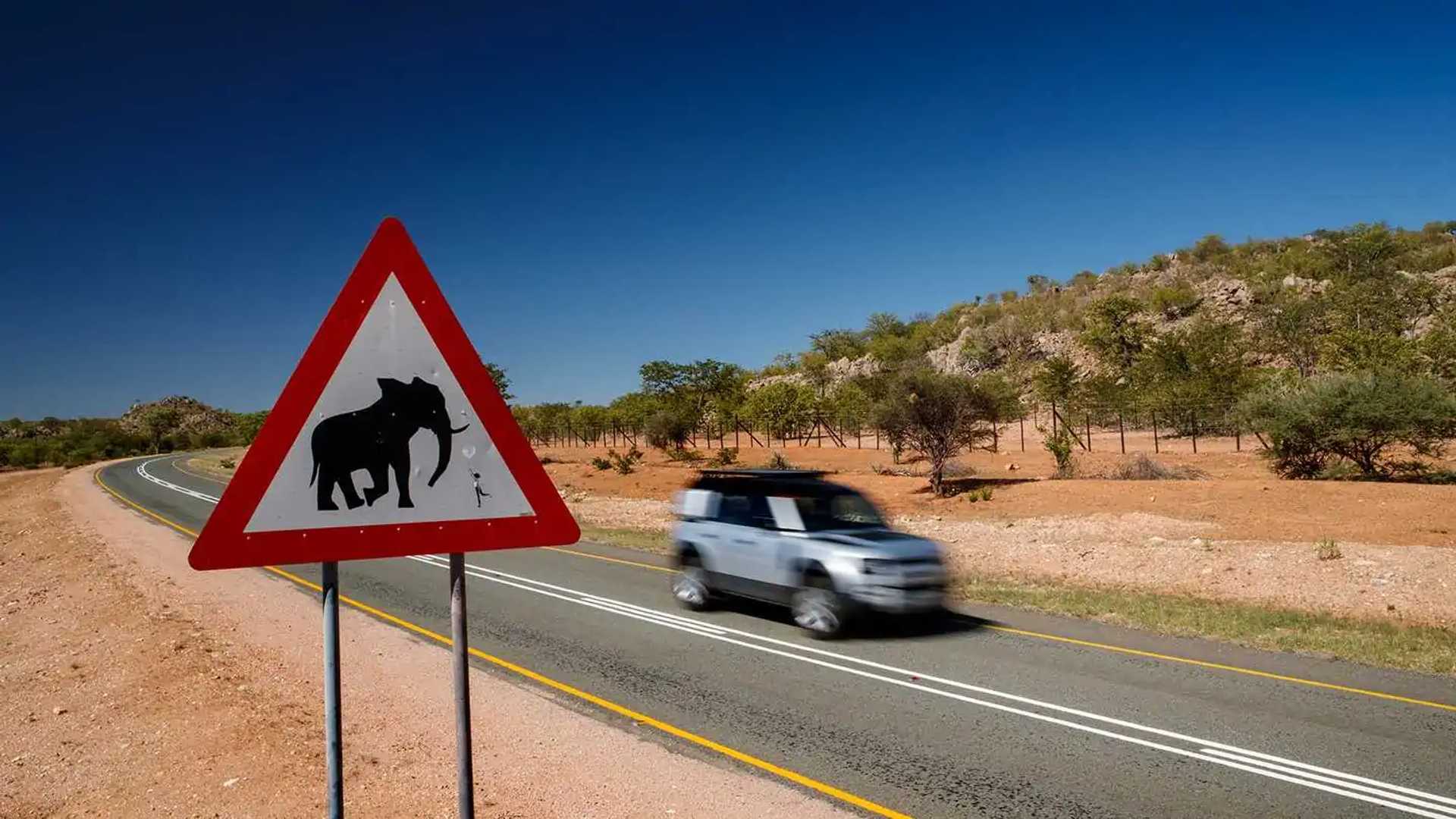 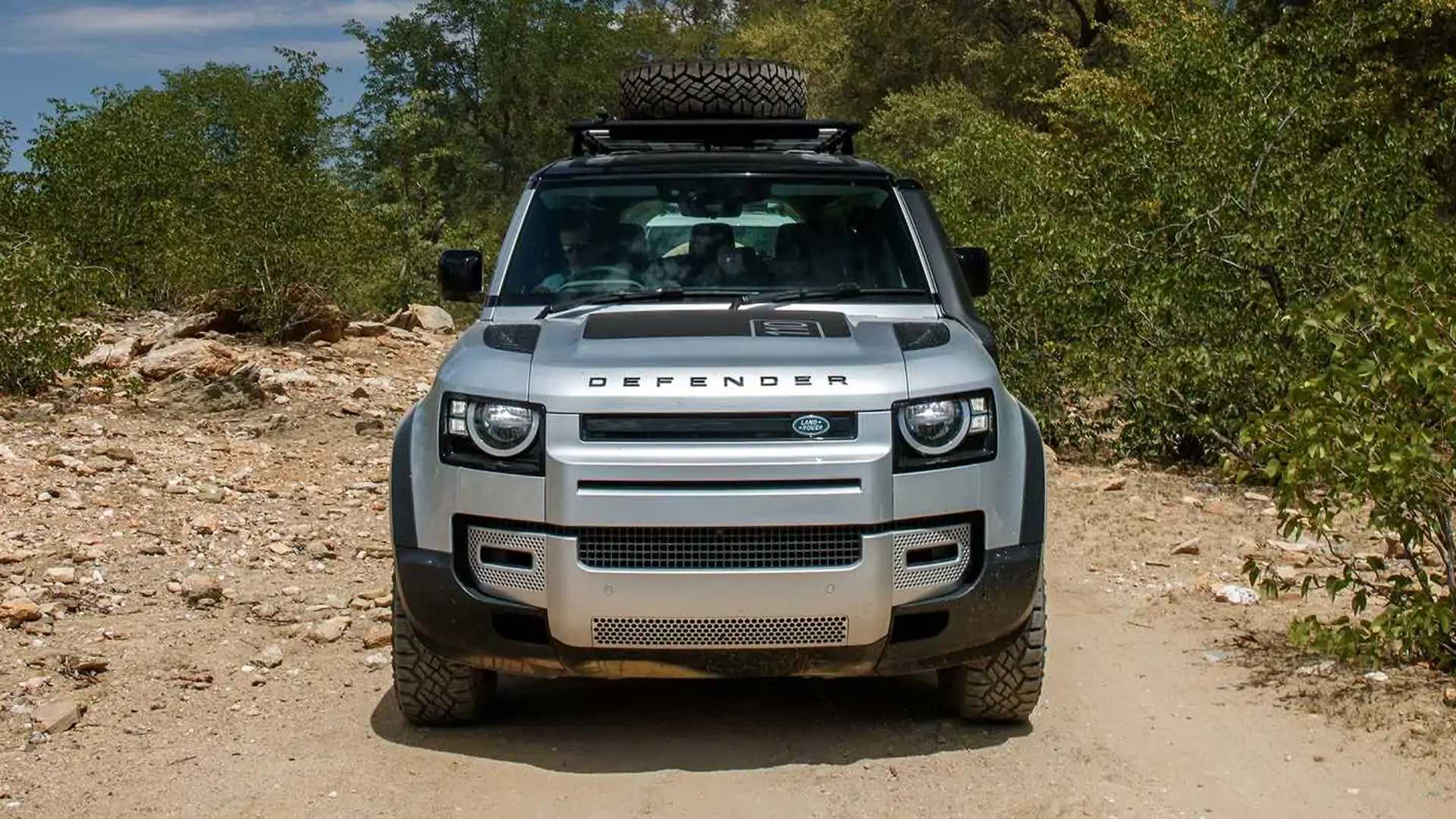 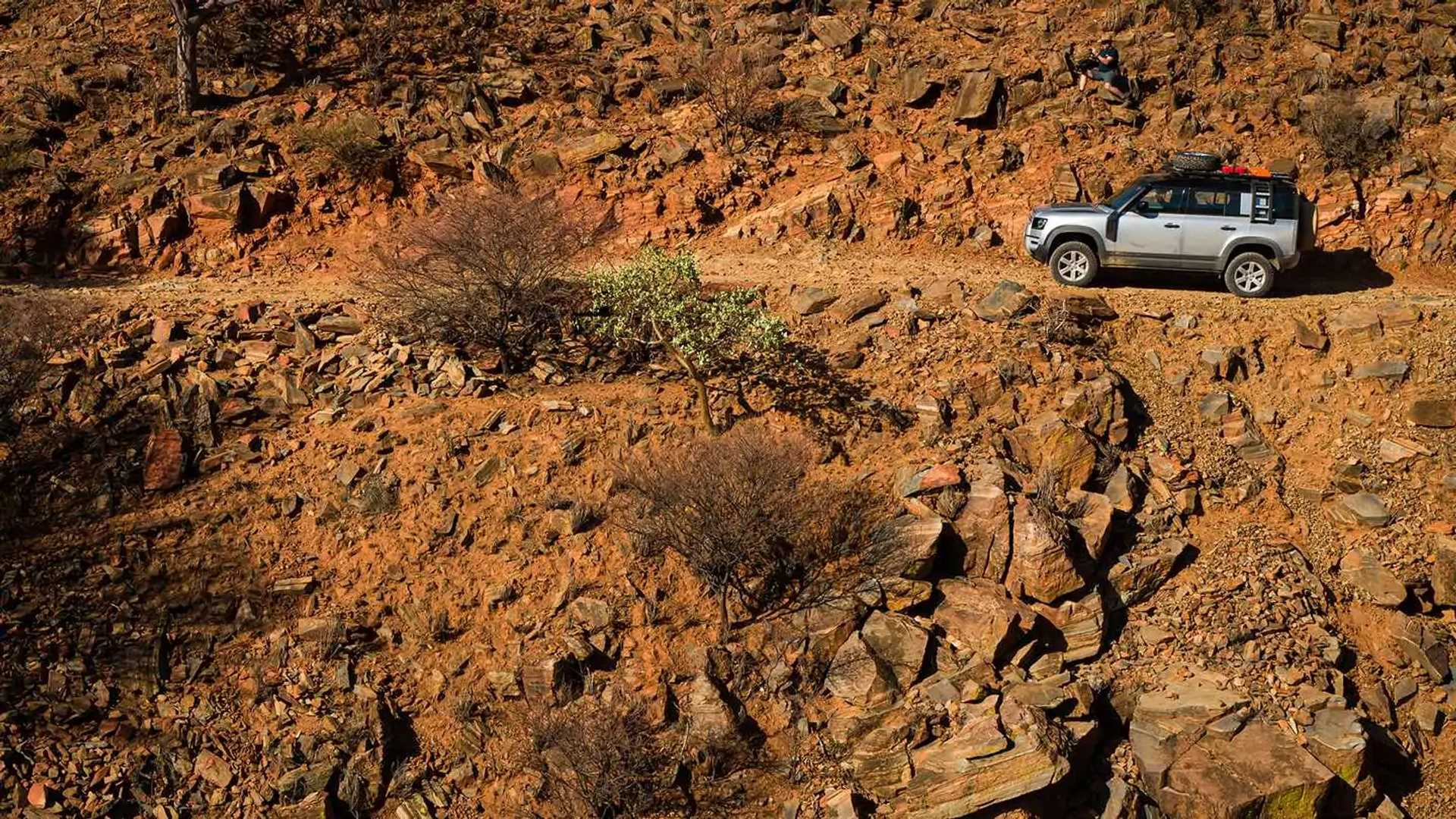 Things start simple with a straight-forward Hillclimb to see who’s boss. Rather unsurprisingly, the new vehicle’s advanced traction systems and superior power add up to an easy victory. For very similar reasons, things are much the same in the following hill descent test.

As expected, Watson can kick up his feet behind the wheel of the new Defender while the elder statesman requires every ounce of mental energy to keep the vehicle controlled. Sure, this may seem like a pretty elementary test, but there’s more than meets the eye – this isn’t just a competition to see who can use the brakes better. Drivers are only allowed to rely on the descending tools their vehicle has on offer.

While the new Defender did struggle at times to keep all four wheels on the ground, its vast depth of features including an impossibly tight turning circle gave it a comfortable overall victory. While we’ll let you decide on which vehicle is nicer to look at, it’s clear to see which reigns supreme when the going gets tough.