Home » Car Reviews » Music lover? How songs you play in your car could see you hit with whopping £5K fine

They warn that in some cases drivers could even have their car seized in some extreme cases.

A spokesperson for LeaseCar said: “UK laws dictate the punishment varies depending on whether you’re parked up or driving along as dealing with drivers pumping out tunes falls between the local authority and the police.

“In the worst-case scenario, traffic cops can stop and seize a vehicle that is causing alarm, distress or annoyance to members of the public.

“Police can also issue on-the-spot fines to drivers who have custom exhausts or noisy engines.” 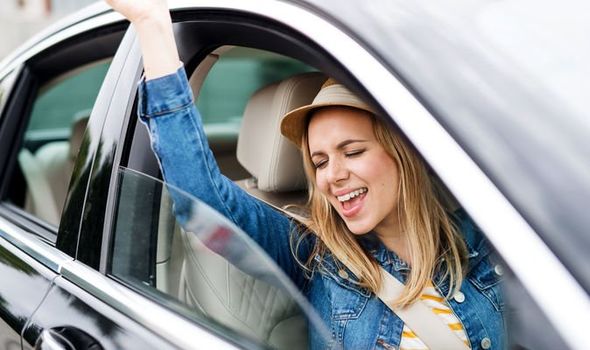 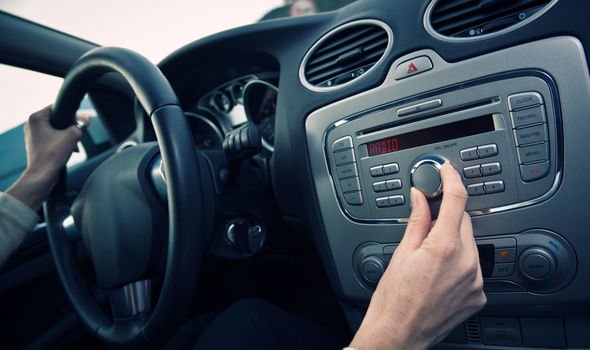 Loud music could be considered a driving distraction as motorists may be unable to hear what hazards may be developing around them.

This could include beeping horns from cars in danger or emergency service vehicles trying to pass a line of traffic.

Fiddling with a car stereo may also take drivers eyes away from the road which is a major safety risk.

Drivers are likely to be issued penalties for careless driving which will result in a £100 fine and three penalty points.

DON’T MISS
DVLA reveals 35,000 have broken this driving law in past three years [INSIGHT]
Drivers could be fined £5,000 for overtaking [ANALYSIS]
Driving law changes will see motorists fined £120 for these reasons [ADVICE]

However, if drivers argue this charge and refuse to pay they could be sent to court where fines can rise to £2,500 with up to nine penalty points issued.

In extreme cases where road users may have put their own or other drivers lives at risk, dangerous driving charges may be issued.

This could see motorists issued £5,000 fines and possibly a temporary driving ban in some cases.

Ask the Police have confirmed that action can be taken in some circumstances against those playing music too loudly.

They say police have powers to deal with cars playing loud music whilst either driving or stationary although officers would need to be present.

They confirmed that officers would need to hear the noise and the extent of the issue before any action would be taken.

Ask the Police have warned that if this is a one-off occurrence then neither police nor the local authority will likely take action.

This means the issue has to be persistent over weeks or months for there to be a case made. 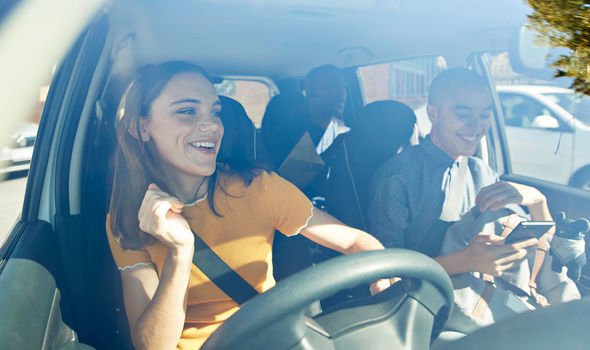 Singing along with loud music could also see drivers issued fines for careless or dangerous driving.

Mark Tongue, spokesperson for Select car leasing said: “Listening to music in your car is one thing.

“But if you’re singing loudly, dancing in your seat and generally getting into the groove, then you’re at risk of being distracted from the job at hand – which is keeping your eyes on the road.

If there’s evidence – either dashcam footage or testimony from a police officer – that you were dancing and singing prior to an accident, you could ultimately be prosecuted for dangerous driving or driving without due care and attention.

“And the penalties can be severe – up to a £5,000 fine and nine points on your licence in the most serious of circumstances.

“You’ve also got to consider the implications of having your music too loud. If you’re drowned in sound, you may not be able to hear emergency vehicles approaching or other drivers’ warning horns.”