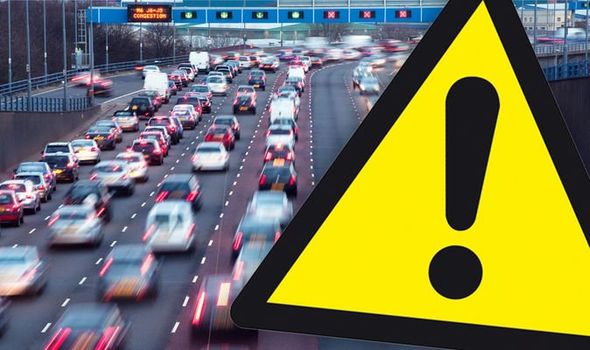 UK motorists need to be aware of an important new rule that is arriving on some motorways from today.

The update to the current laws will see drivers getting a significant fine and points on their license for ignoring warning signs on the latest smart motorways.

These penalties will now be dished out to anyone who doesn’t take note of the lane closure signs that can appear when driving along these hi-tech roads.

Closures are often displayed on the electronic gantries that sit above each lane with these signs also showing variable speed limits.

A closed lane is marked by a red X on the gantry and any driver that is caught ignoring this will instantly be fined £100 and given three penalty points.

Lanes can be closed at will for a number of reasons such as if there is a crash on the road, or to let emergency service vehicles get to the accident quicker or if there are roadworks.

Highways England, which operates England’s motorways and major A-roads, has issued more than 180,000 warning letters to drivers who have ignored red X signs since the beginning of 2017 with people flouting the rules putting other drivers at “real risk”.

It was already illegal to drive in a lane marked with a red X, but police officers previously had to catch drivers in the act.

Now, under new Home Office legislation, the authorities have the power to penalise drivers captured on traffic cameras ignoring the signs. 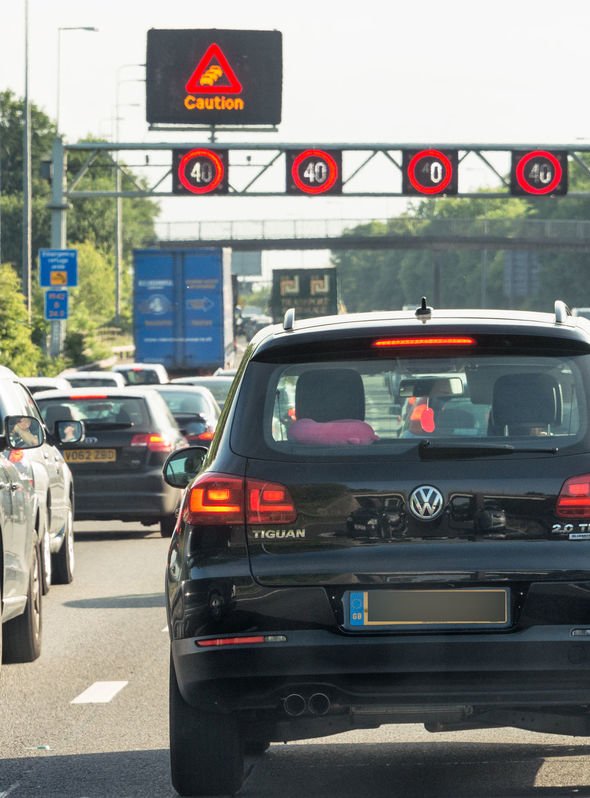 Speaking about the law change, Edmund King, AA president said: “Although it has taken far too long, this is a welcome measure to improve safety on motorways.

“Our research shows that one in 20 drivers continue to drive in red X lanes, even when they’ve seen it and, so far, Highways England have written warning letters to over 180,000 drivers about their actions.

“Red X’s are put up to warn of an obstruction, so drivers must get out of the lane when they see them.

“We have had several incidents recently where AA members’ cars have been hit in a live lane on ‘smart’ motorways.”

According to data by the motoring body, smart motorways have improved journey reliability by 22 per cent and fewer fatalities and injuries since the first one was introduced in 2006.