Home » Car Reviews » Motorists think they can ‘get away with offences’ due to a lack of road police, says AA

Almost 70 percent of road users feel they can drive carelessly and not face enforcement while two-fifths believe they can drive without insurance and escape punishment. The statistics come after Home Office data has revealed that enforcement of some of the most stringent road cameras has dramatically decreased.

Just 285,280 roadside breathalyser tests were carried out last year in the lowest number since 2002.

Almost two decades ago almost half a million tests were conducted while figures still remained at 322,000 in 2018.

The data revealed that the number of fines issued for handheld phone use had dropped by over a quarter.

Mr King said cameras could not be “solely” relied on to police the roads and has pushed for more officers to actively patrol the streets. 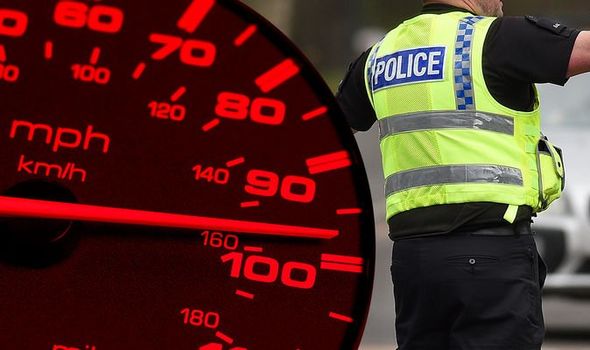 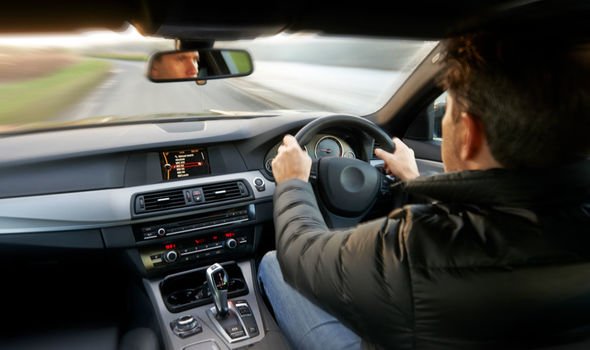 The AA has also backed campaigns to reduce “driver complacency” and boost road safety across the UK.

He said: “It is worrying that drink driving tests are at their lowest point in 18 years. Regrettably, this only highlights the massive reduction in the number of specialist traffic officers on our roads.

“While cameras are a useful tool in helping police our roads, we cannot solely rely on them. A camera cannot stop a drink driver, or pull over someone driving carelessly, so having more cops in cars will help eliminate poor and dangerous driving.

“The lack of roads police has led to drivers thinking they can get away with certain offences.

“More than two thirds (69 percent) say it is unlikely they would be caught driving carelessly where they live, while two fifths (43 percent) say they could drive without insurance and feel they wouldn’t be caught.

“The AA believes that we should set a target of zero road deaths by the end of the decade, and can only reach that if a significant effort is made to meet that ambition.

“As well as more police, we’d like to see more road safety campaigns and road safety made part of the national curriculum in order to eliminate the levels of driver complacency.”

Home Office figures have revealed some progress has been made with improvements in speeding enforcement.

More than 2.2million fines were issued to drivers in 2019 in an increase of almost eight percent from the previous year.

Careless driving enforcement was up by 33.5 percent while penalties for those not wearing a seatbelt have soared. 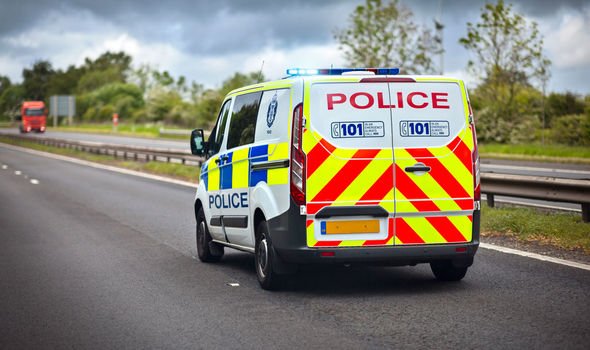 Mr King added: “We are pleased that a significant effort has been made to tackle people not wearing a seatbelt, as a distressingly high proportion of car occupants killed in collisions were found not to be wearing one.

Likewise, the use of covert HGV’s (where police use lorries to easily spy on driver’s from above) is a contributory factor in the reduction of people using a handheld mobile phone behind the wheel.

“The recent announcement to close the loopholes around mobile phone use while driving will help too.”