Exhaustion is a factor in around 20 percent of road crashes and feeling tired is 50 percent more likely to result in death or serious injury. Accidents caused by tiredness are more common in the early hours of the morning with younger road users at higher risk.

Analysis from Brake has also revealed more than one-third of those who have collisions which are put down to exhaustion are aged under 30.

Car crashes were found to be more likely on long stretches of motorway where motorists may become bored with their journeys.

Neil Worth, road safety officer at GEM said: “Think about situations where you may be at increased risk of a collision because you’re tired. 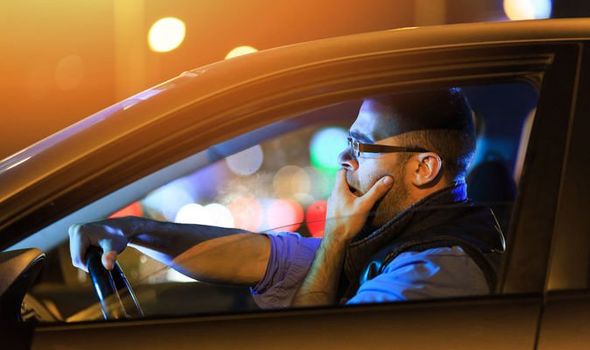 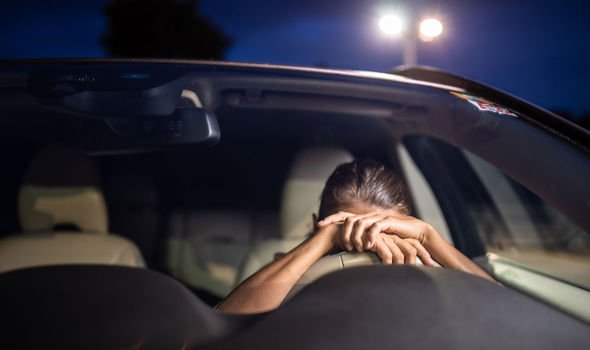 “It may be the length of the journey you’re making that puts you at risk, but it could be your general state of alertness before you get behind the wheel.”

The groups say it can be easy to reduce the risk of fatigue-related accidents on the road by making some simple tweaks to your drive style.

Motorists are urged to drive no more than eight to ten hours in a day and should split the task between a second driver on longer journeys.

Breaks are crucial when travelling and a 15-minute rest should be taken for every two hours or 100 miles on the road to help your body recover.

The road safety group urges motorists to never drink alcohol before stepping behind the wheel as even a small amount can significantly enhance feelings of tiredness.

GEM says road users should avoid travelling at times they would usually be sleeping as this could be when they’re body is most susceptible to drowsing off.

If road users feel they are becoming more tired, experts say they should consider stopping somewhere safe to take a 15 minute nap to help rejuvenate.

Mr Worth added: “Crucially, when you’re driving, you will know when you’re starting to feel sleepy – it won’t just suddenly happen. So don’t ignore the warnings your body is giving you. Make the decision to stop driving as soon as it’s safe and practical.

“Giving yourself a proper break could make the difference not just for your own safety, but for the safety of those around you.”

According to Royal Society for the Prevention of Accidents (RoSPA), feeling tired behind the wheel can reduce your overall alertness to other road hazards.

This is because the speed at which information is processed is dramatically reduced when your body becomes fatigued.

Road safety group Brake says many factors can lead to an increased risk of falling asleep while driving. 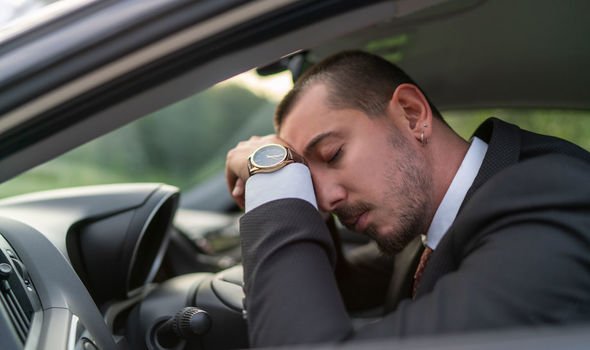 They say stress and taking medication can cause impaired alertness and make concentrating difficult.

According to Brake, research has shown shift workers are at a higher risk of a sleep-related accident than those working normal hours.

However, falling asleep behind the wheel is not uncommon with an AA survey revealing one in eight motorists in the UK have admitted to dozing off.

A total of 37 percent said they have felt so tired that had worried about falling asleep while they were behind the wheel.

Statistics from the AA Trust estimate around 25 percent of fatal accidents on UK roads are caused by motorists who have fallen asleep while driving.