MOT test certificates must be secured before road users are legally allowed to use their vehicle on the roads but millions could be caught out by making the mistake. Analysis from MoneySuperMarket has revealed that 7.6million vehicles missed their MOT expiration date in 2019.

A total of 81 percent of those who forgot their test date remembered to get their car checked within three months, according to the DVSA.

The analysis of data from the DVSA, DVLA and Department for Transport also found that 634,000 vehicles were untaxed last year.

A total of 2.3million road users were aso caught behind the wheel without a valid driving licence after not updating their details.

More than 160,000 fines were issued for simple driving documentation offences during 2019 in a major blow for road users. 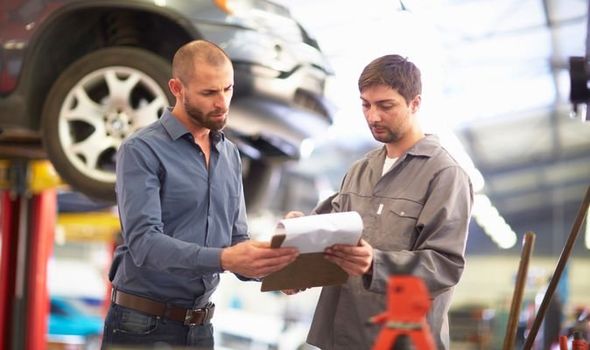 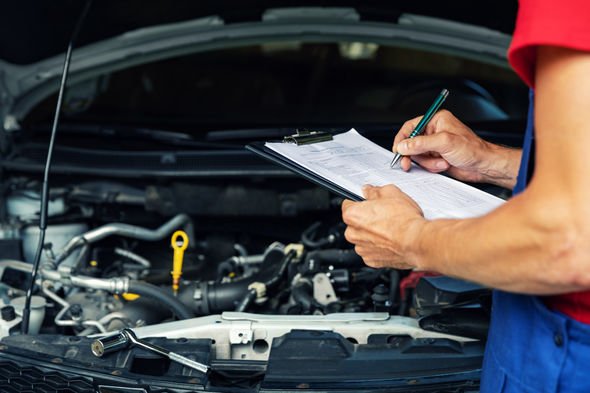 London saw the highest of these with 30 percent of all offences being recorded in the capital.

All three of these simple offences can see road users issued heavy charges of up to £1,000 and see points issued on driving licences.

Driving without a valid MOT test certificate could also see drivers issued charges of driving a car in a dangerous condition.

This would see fines increase to £2,500 while three penalty points will also be issued.

Driving without a valid certificate is also likely to invalidate your insurance policy which could see drivers forced to pay out for expensive repairs.

Dave Merrick, spokesperson for MoneySuperMarket urged all drivers to “keep track” of when their test was due.

Mr Merrick said: “It can be easy to forget things like MOT, insurance or tax.

“We encourage everyone to keep track of their renewal days, and actively set reminders if you need a little help.”

Compulsory MOT testing resumed at the start of August as the DVSA confirmed no more extension will be offered to drivers.

However, the earlier suspensions offered from March had led to a backlog in testing which could have a major impact for road users,

The DVSA has encouraged motorists whose MOT is due this autumn to get their test done as soon as possible to beat the expected rush.

The agency has reported that September, October and November will likely be busy months to secure a test.

Chris Price, DVSA Head of MOT Policy said drivers were encouraged to bring their test forward to ensure they got their car examined. 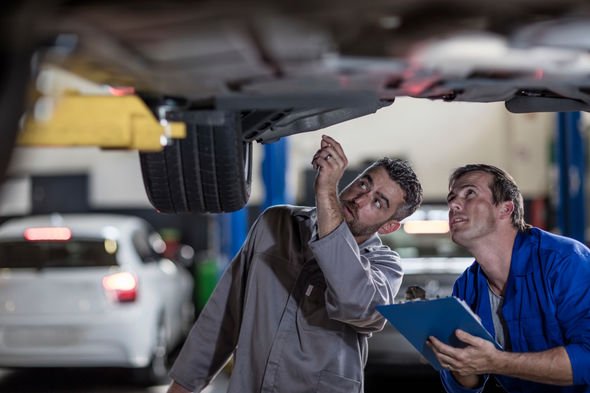 He said: “MOT exemptions were issued to allow people to continue to use their vehicles for essential travel during the pandemic.

“The MOT is an important test to make sure a vehicle remains safe to drive.

“We know that MOT centres are likely to be very busy this autumn with double the usual demand. We are encouraging motorists to consider bringing their MOT forward to help beat the rush.”

KwikFit has revealed that the firm had started to see a “big increase in demand” with appointments filling up quicker than usual.

Roger Griggs, spokesman at the firm also urged road users to plan as far in advance as possible and secure checks as soon as they could.

He warned many driver’s left their tests until the last minute to get their cars tested which could see many “miss their expiry date” this year.