Mobile phone offenders need to lose something that hurts such as their ability to drive rather than a simple fine, according to Nick Freeman. He warns that the only way of dealing with drivers who break the rules would be a 12-month ban as road users could not take the chance of losing their licence.

He has pushed for penalties to be on the same level as drink driving charges as both offer a major distraction to road users.

Speaking to Express.co.uk, Mr Freeman said: “Whether it’s £200 which it’s been increased to now or £500, in my view it doesn’t touch the problem because people are going to be tempted.

“That is why I say the only way of dealing with it is considering a period of disqualification for 12 months. 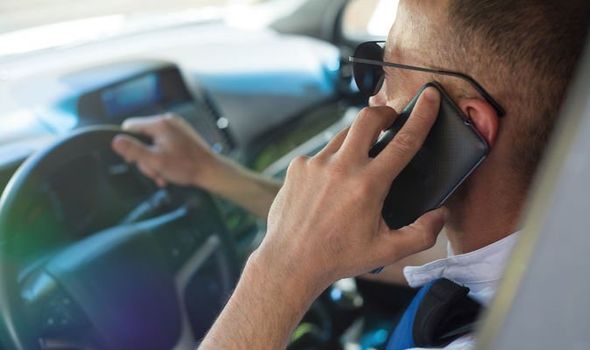 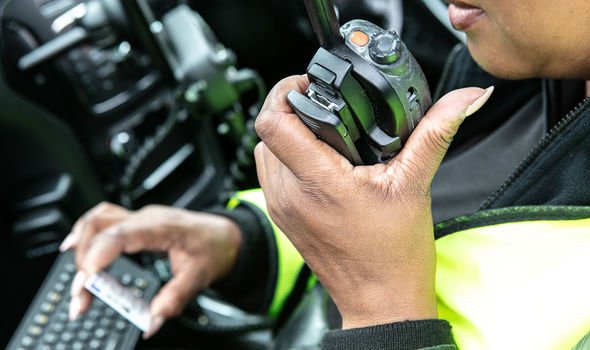 “It’s a very harsh penalty that the motorist would hate but I think it would eradicate 95 percent of the problem overnight because people would just say I am not going to take that chance.

“If mobile phone use is the same level of distraction as drink driving, in other words, it’s just as dangerous so why would you distinguish.”

His comments come just days after the Department for Transport (DfT) announced their plan to close a motoring loophole enabling drivers to use their phones in some circumstances.

Some drivers had previously escaped punishment for taking photos on their phones as this was not a form of “interactive communication”.

The DfT has launched a consultation looking at changes to scrap the rule and bring enforcement into the twenty-first century.

However, Mr Freeman has warned that the changes may not be enough to deter all road users due to the perceived minimal risk of being caught.

He has urged to see a “blanket ban” on all devices to ensure there is no grey area for road users to stretch to their advantage.

Speaking to Express.co.uk, he said: “In the interests of road safety I would like to see a blanket ban of all mobile phone use except for emergencies and under very limited circumstances.

“The truth is, the reality is that because we have no police on our roads despite assurances by the government before COVID-19 that we would have many more.

“The prospects of being caught are so remote that people will be prepared to take the chance, people think ‘I’m going to be very careful, I’m going to drive very slowly’.

“She’s caused about £1,000 worth of damage, she hasn’t got much money, her life is now in a real mess. It can be life-changing.” 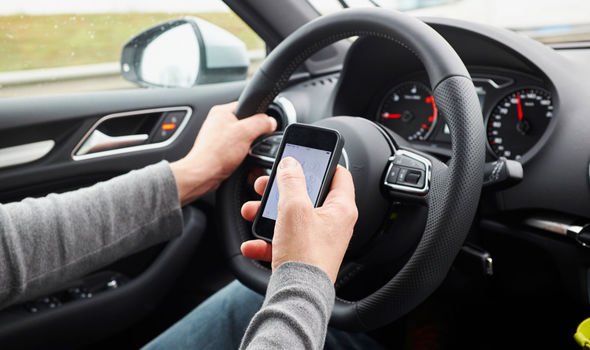 According to the Royal Society for the Prevention of Accidents (RoSPA) drivers who use a mobile phone are less aware of their surroundings.

Road users could also enter unsafe gaps in the traffic and are more likely to feel stressed and anxious while behind the wheel.

He said: “Using a mobile phone while driving is incredibly dangerous and being distracted at the wheel can change lives forever.

“Police will take robust action against those using a hand-held mobile phone illegally and proposals to make the law clearer are welcome.”