The new Mini Rooftop collection turns the little car into a rolling piece of art. The brand partners with three first-generation and immigrant artists to put their work on top of these vehicles. The artwork is only available for a limited time.

Rich Tu creates an image of a hand with an eye in the center and curly tendrils surround it. He calls the work “Hiraya,” which comes from a Filipino word meaning “fruit of hopes, dreams, and aspirations.” He is a Filipino-American artist living in Brooklyn, New York. He also hosts the First Generation Burden podcast about the intersection of immigrants and the creative community. 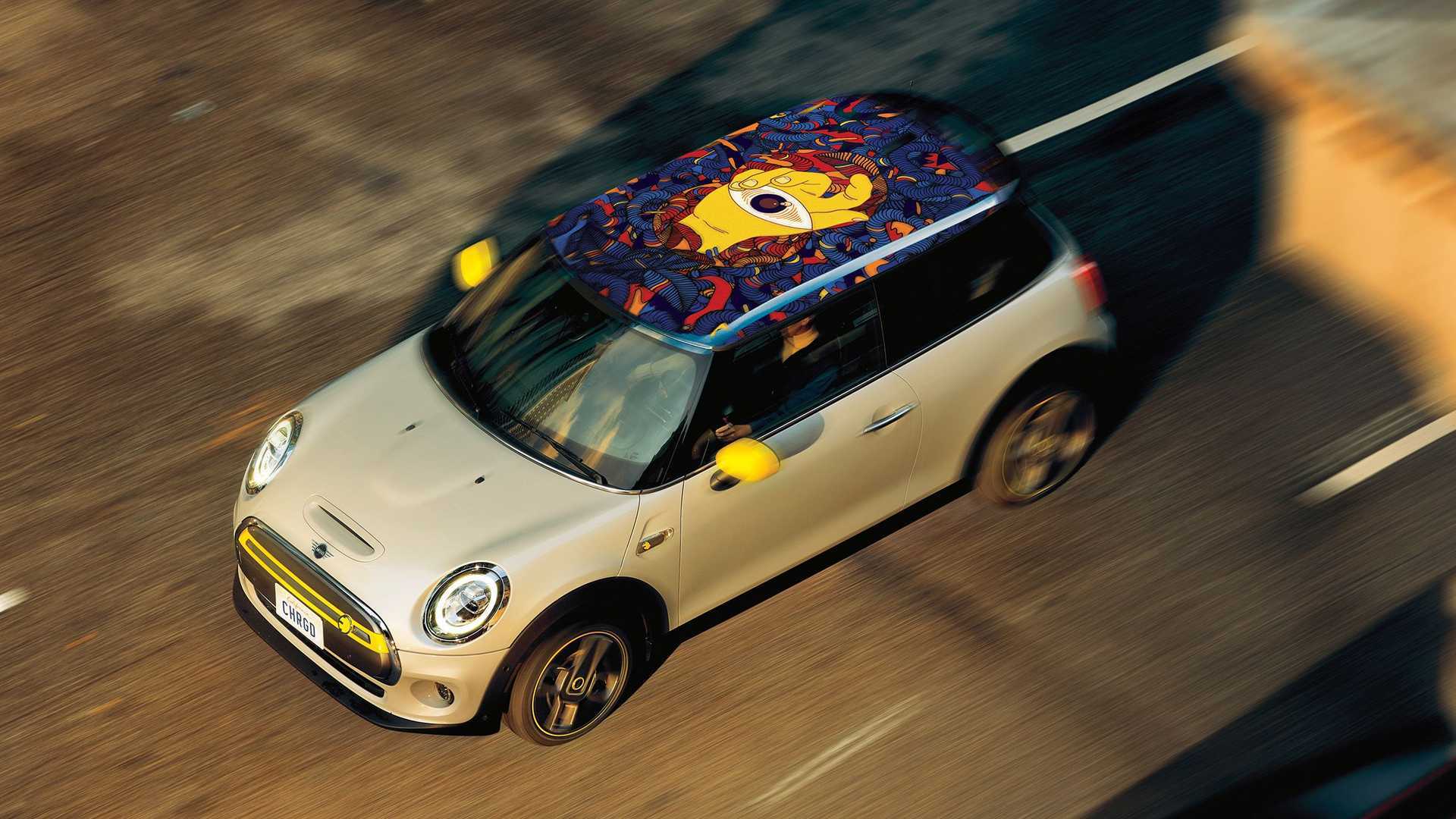 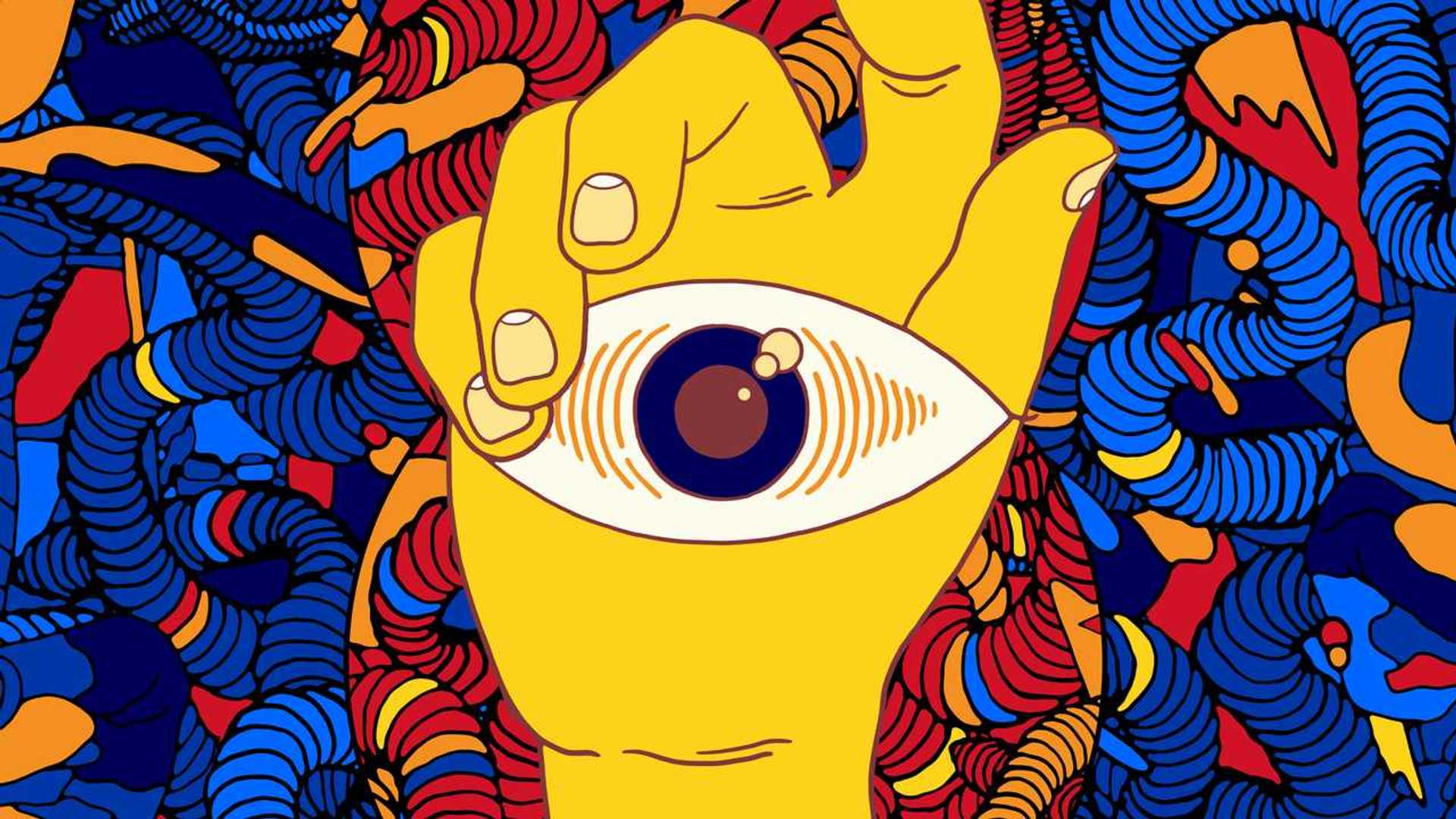 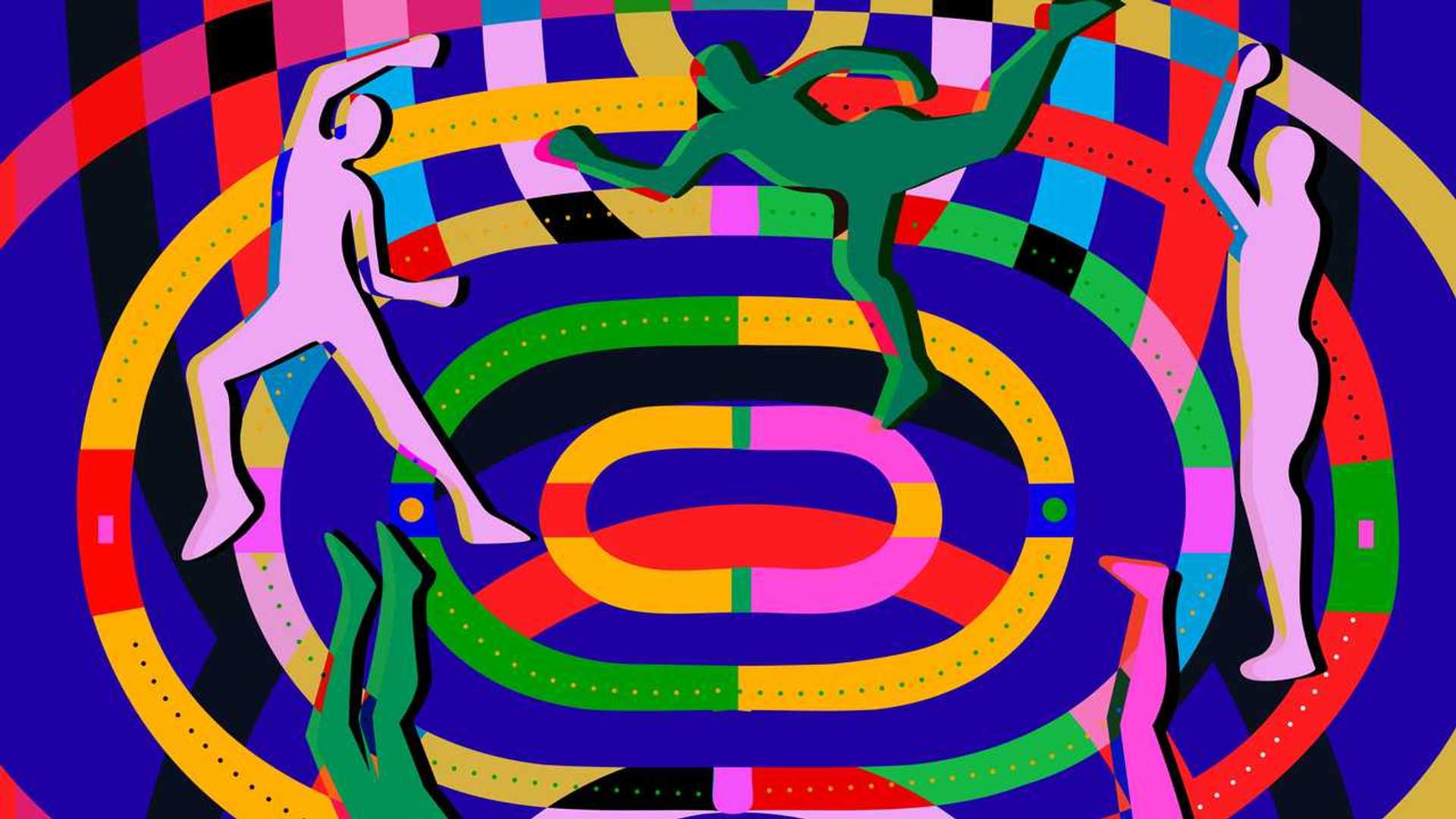 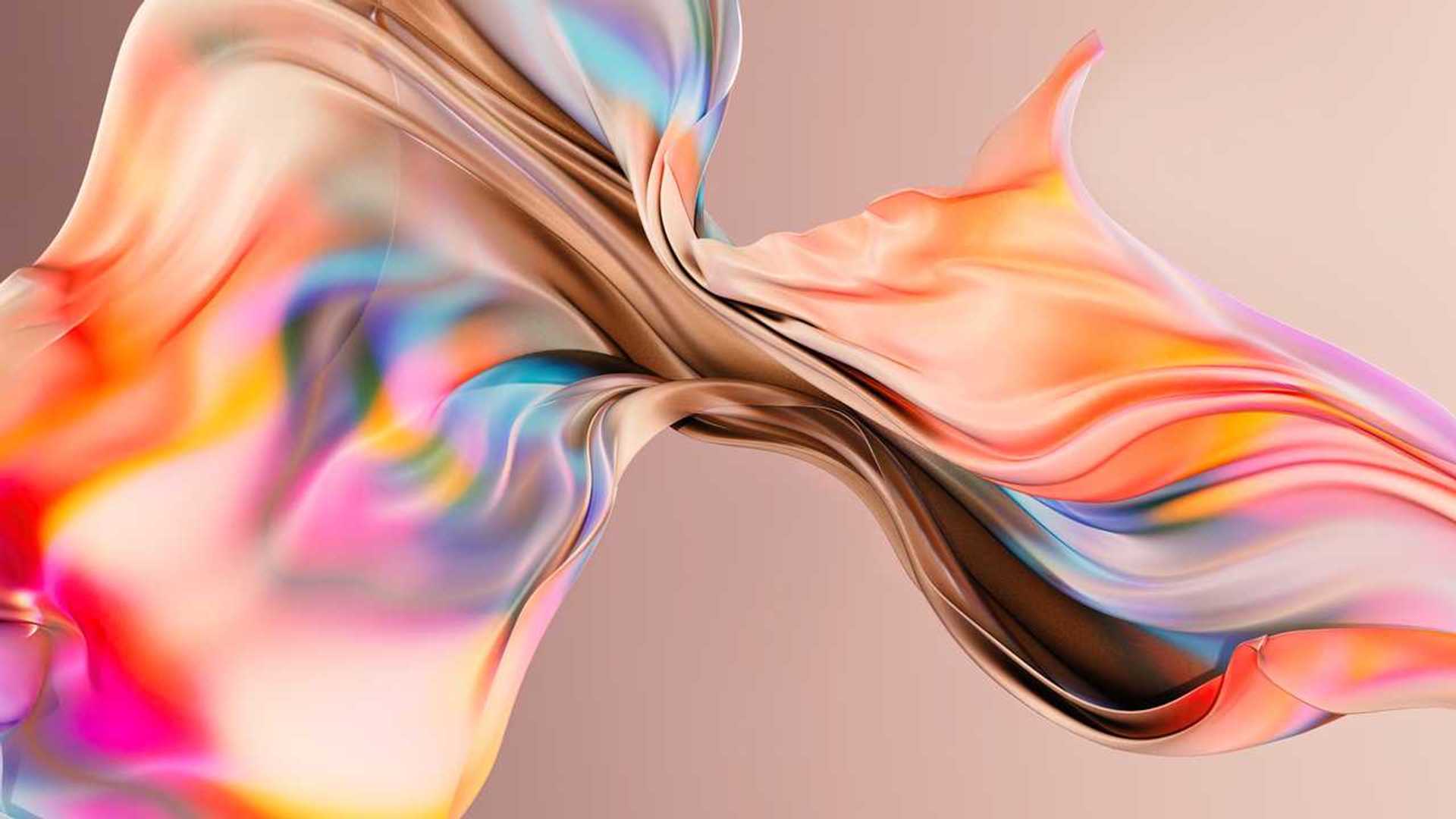 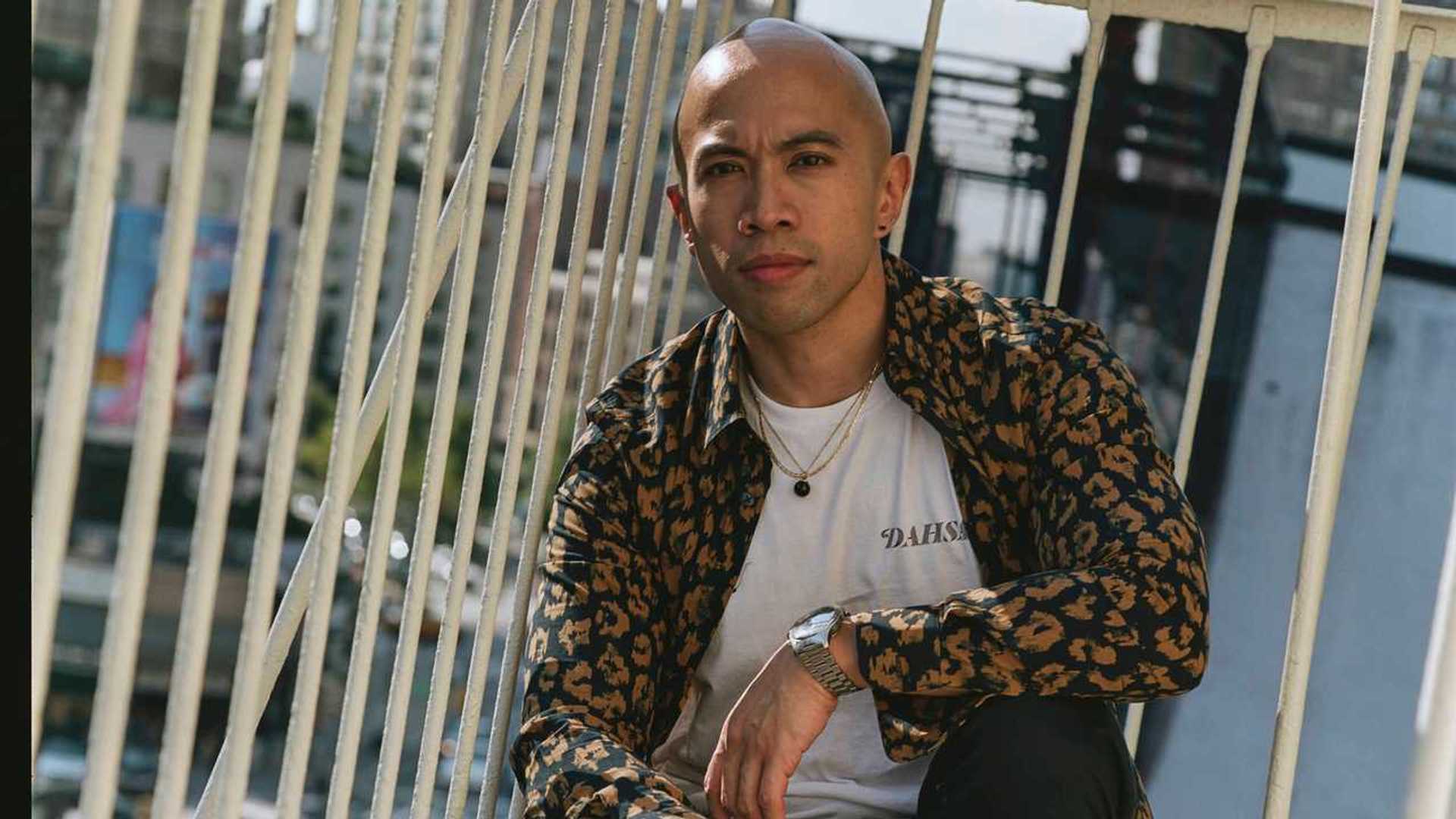 Shane Griffin’s artwork “ChromaFlow” depicts what appears to be a multi-colored sheet flapping in the wind. He is an award-winning multidisciplinary visual artist originally from Dublin, Ireland, and now living in New York. He has experience working with brands like Adidas, Apple, Givenchy, Kanye West, Nike, and more.

Shawna X makes the image “Roads we travel.” It depicts people in various poses with colorful ovals behind them. The art she makes uses multiple mediums, including digital, spatial, and motion spaces.

These pieces of art will also appear on murals in Brooklyn, New York City’s SoHo neighborhood, and Portland, Oregon.

Mini is also making a donation to the American Immigration Council, which is a non-profit group that believes immigrants are a vital part of our national fabric.

Mini is currently working on its next generation of models. The plan is to move the new products slightly upmarket by using different materials. This would include extensive use of stuff from recycled materials. Also, the company would no longer use leather.

The brand’s last model with a combustion engine is coming in 2025. After that, all future products would have some form of electrification. By the early 2030s, the vehicles will all be fully electric.