Over the next few years, we’ll see Mercedes grow its EV lineup. In the US, the first of those models to arrive will be the EQS, an electrified equivalent to the S-Class. Spy photos of the sleek liftback date back to last summer, and we don’t expect it to diverge too much from the elegant Vision EQS concept that previewed the model. A new video from the CarSpyMedia YouTube channel shows that development is continuing on the model.

While the EQS will be the automaker’s all-electric S-Class equivalent, the EQS will ride on the dedicated Electric Vehicle Architecture (EVA) platform. The two will share similar proportions, and other features like the electric pop-out door handles. Performance details remain under tight wraps, though there are rumors of an AMG EQS in development that’d offer more than 600 horsepower (447 kilowatts), and it could dethrone the AMG S63, too. We do know the regular EQS will have rear-wheel steering to compensate for its long wheelbase. 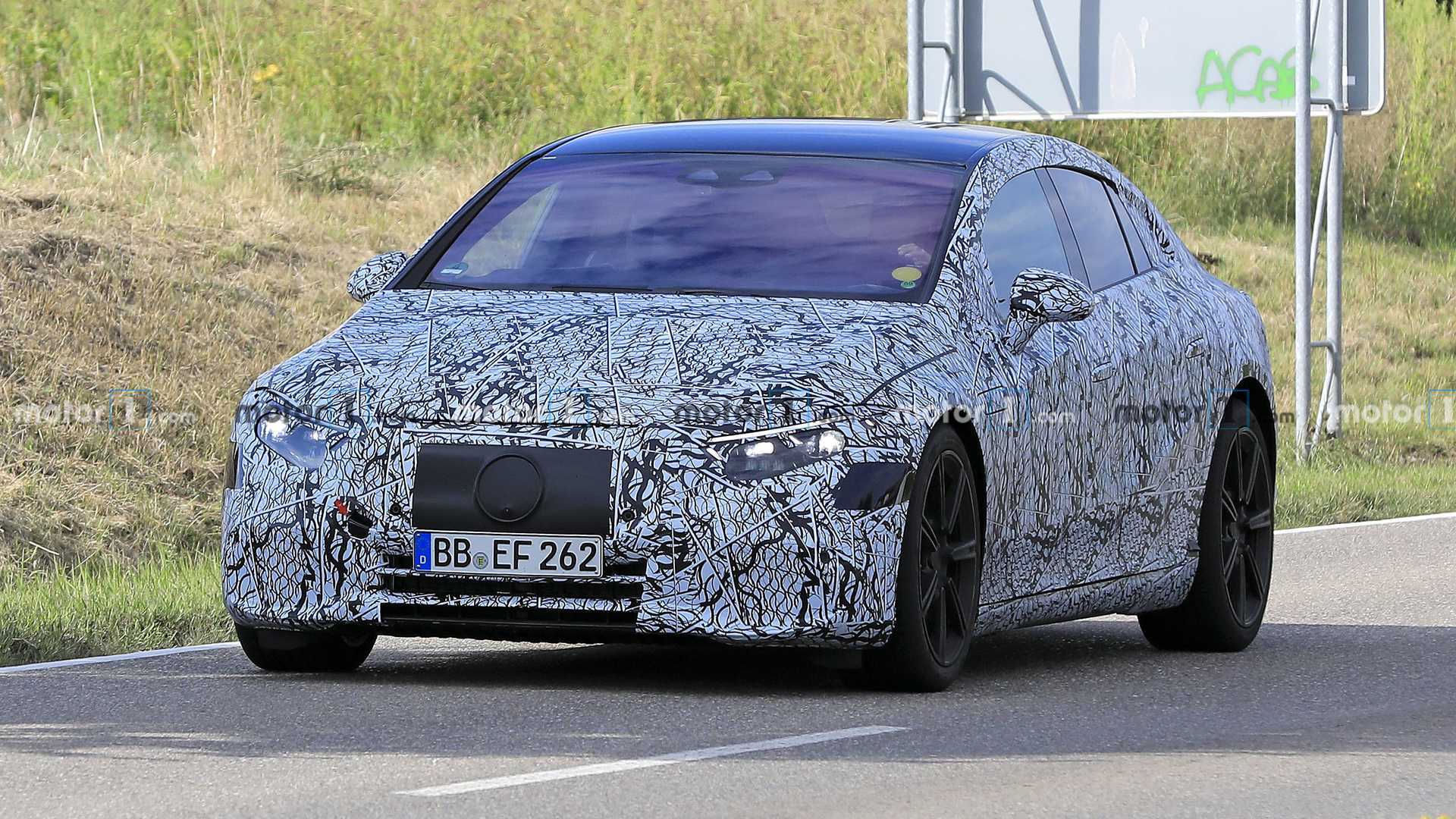 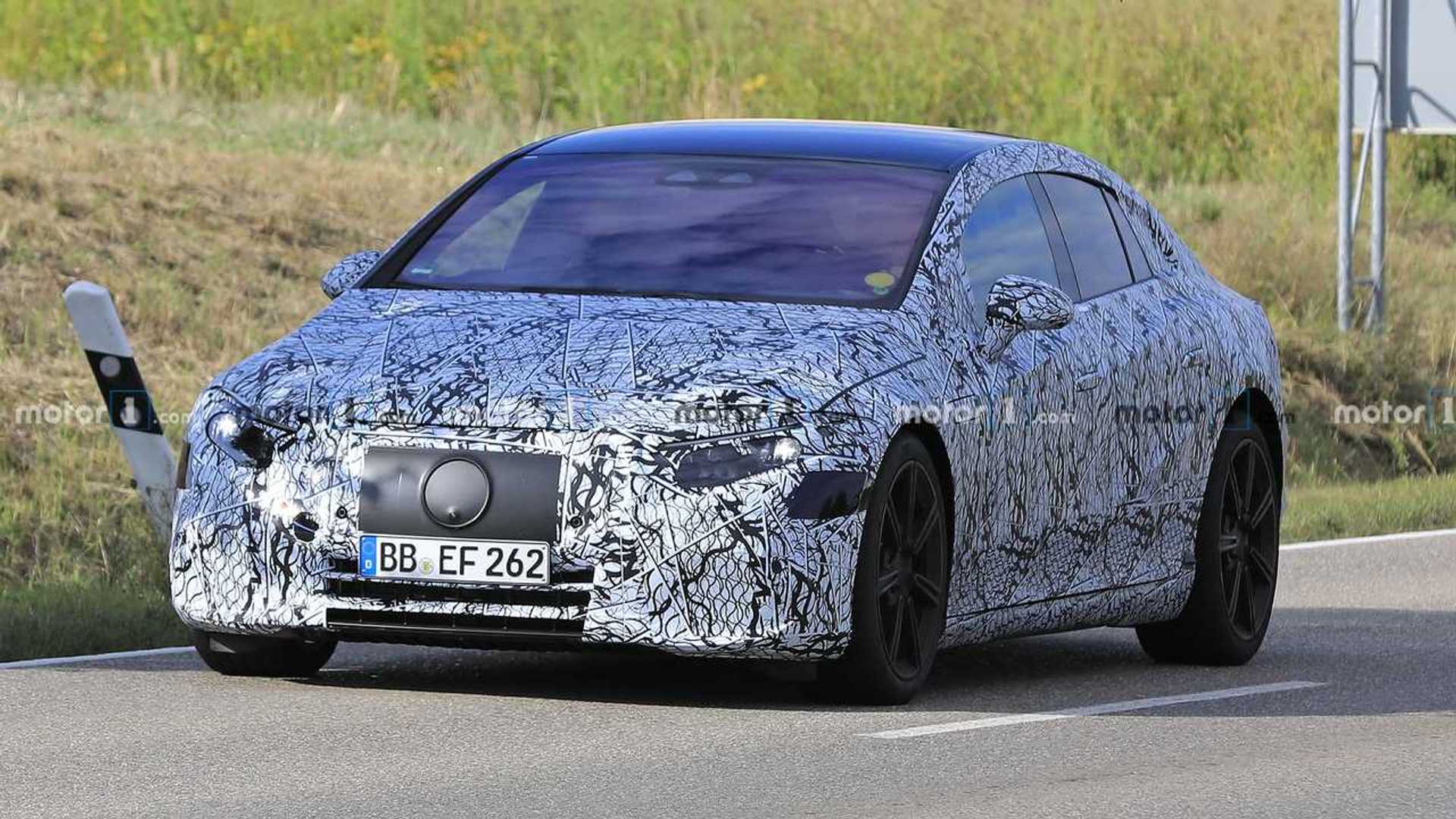 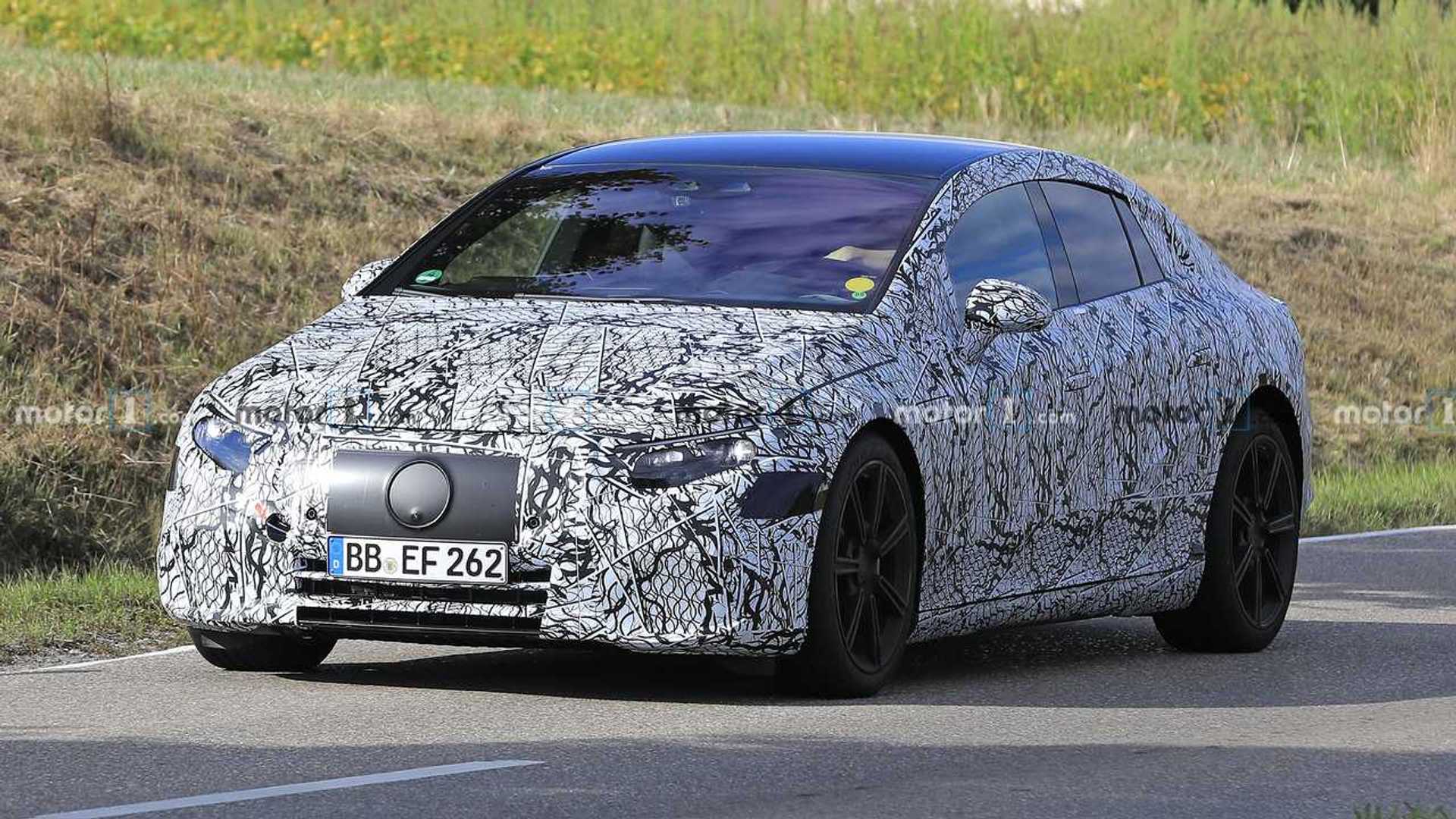 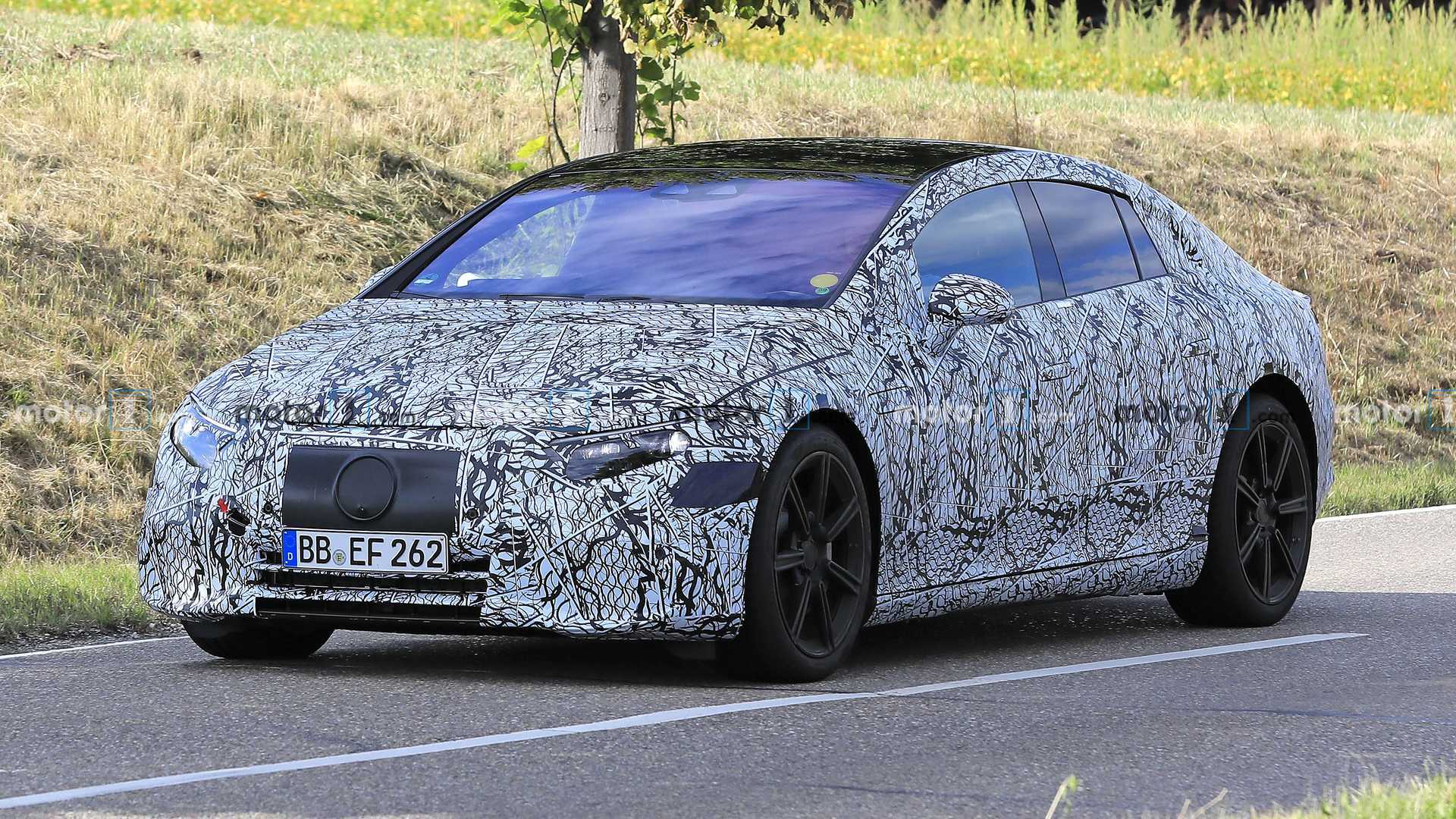 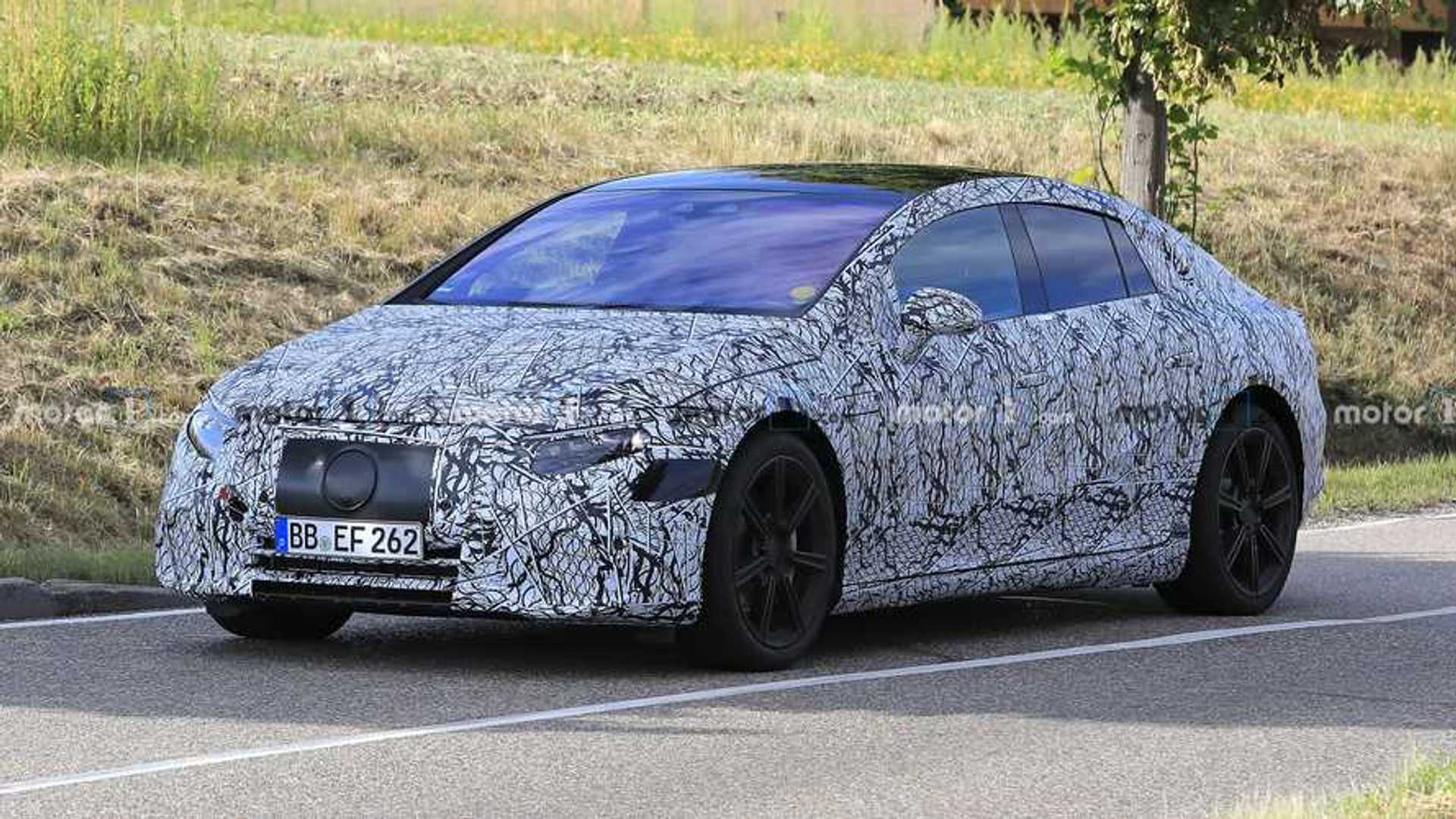 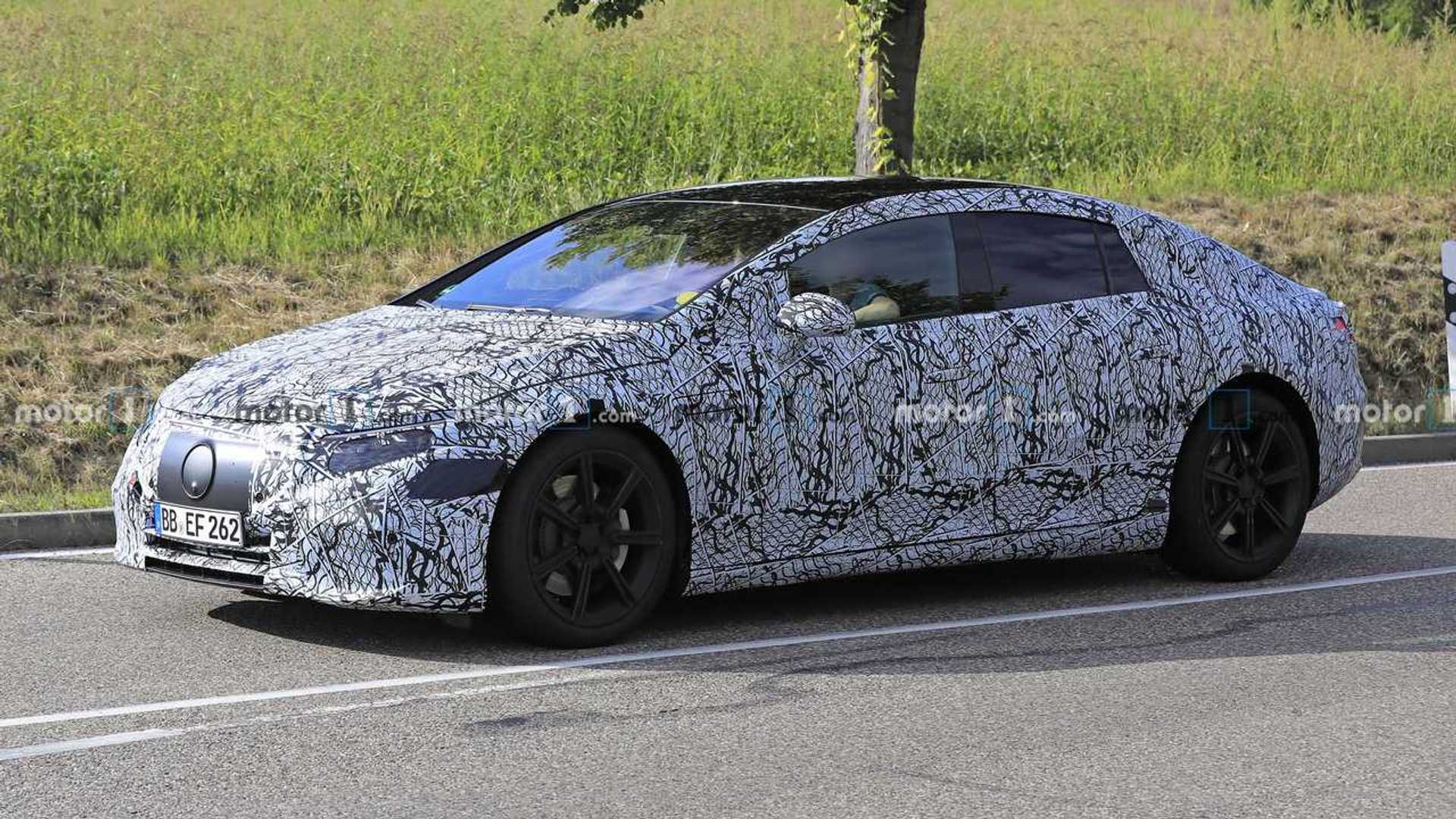 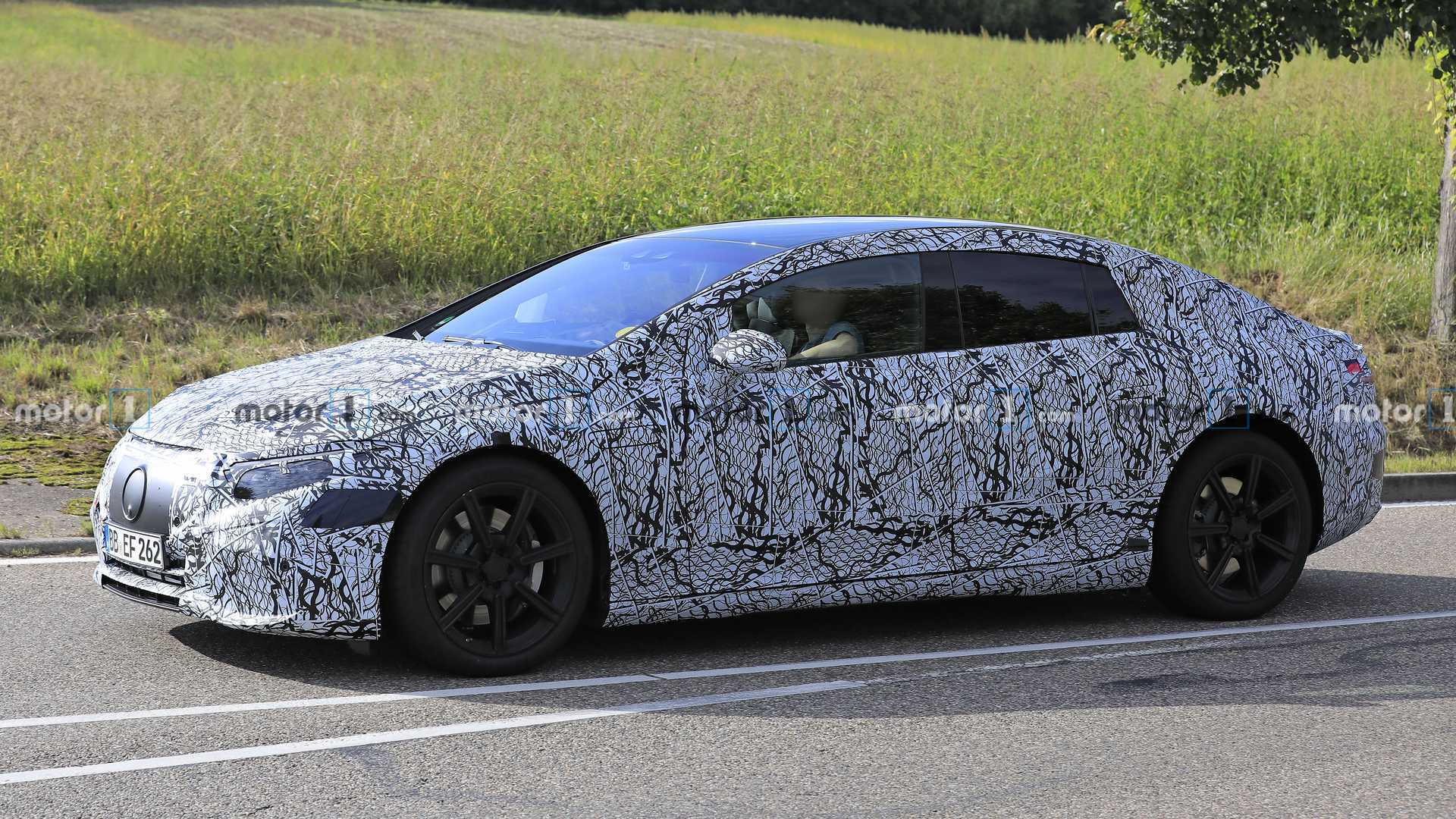 Mercedes is beginning its EV rollout with the EQS because of the S-Class’ popularity and its loyal customers. Seventy percent return to the model or the Mercedes brand after owning an S-Class, and much like the flagship, the EQS should be equally luxurious and tech-packed to entice those customers. It’ll be competing against the likes of the Porsche Taycan and Tesla Model S.

Recent spy photos and videos show that the EQS is still wearing plenty of camouflage, which means it’ll still be a bit before we see it in the metal. We expect a reveal sometime next year with Mercedes positioning the car as a 2022 model, and the EQS will be the first of several EVs to come over the next several years. The EQE and a pair of electric SUVs will follow as the company aims for electrified vehicles to account for more than half of its sales by 2030.