A new model is coming to help simplify the lineup.

Spy shots revealed earlier this month that Mercedes was developing a C-Class Cabriolet. Or so we thought. No amount of camouflage or cladding could hide the convertible top from view, but one thing Mercedes might be keeping under lock and key is the model’s real name. A report from Auto Express says that the new convertible model will arrive with a new name, the CLE-Class.

The report says that Mercedes will replace the C-Class Cabriolet and Coupe and the E-Class Cabriolet and Coupe in its lineup with the CLE-Class model, which will slot between the CLA and CLS already available. The new model is coming to help simplify the brand’s lineup of mainstream models and niche products. We’ve so far only seen the CLE-Class Cabriolet out testing, though Auto Express expects a CLE-Class Coupe is also in development. The new CLE is expected to share its underpinnings with the new C-Class and S-Class, the trio riding on the brand’s MRA-2 platform. 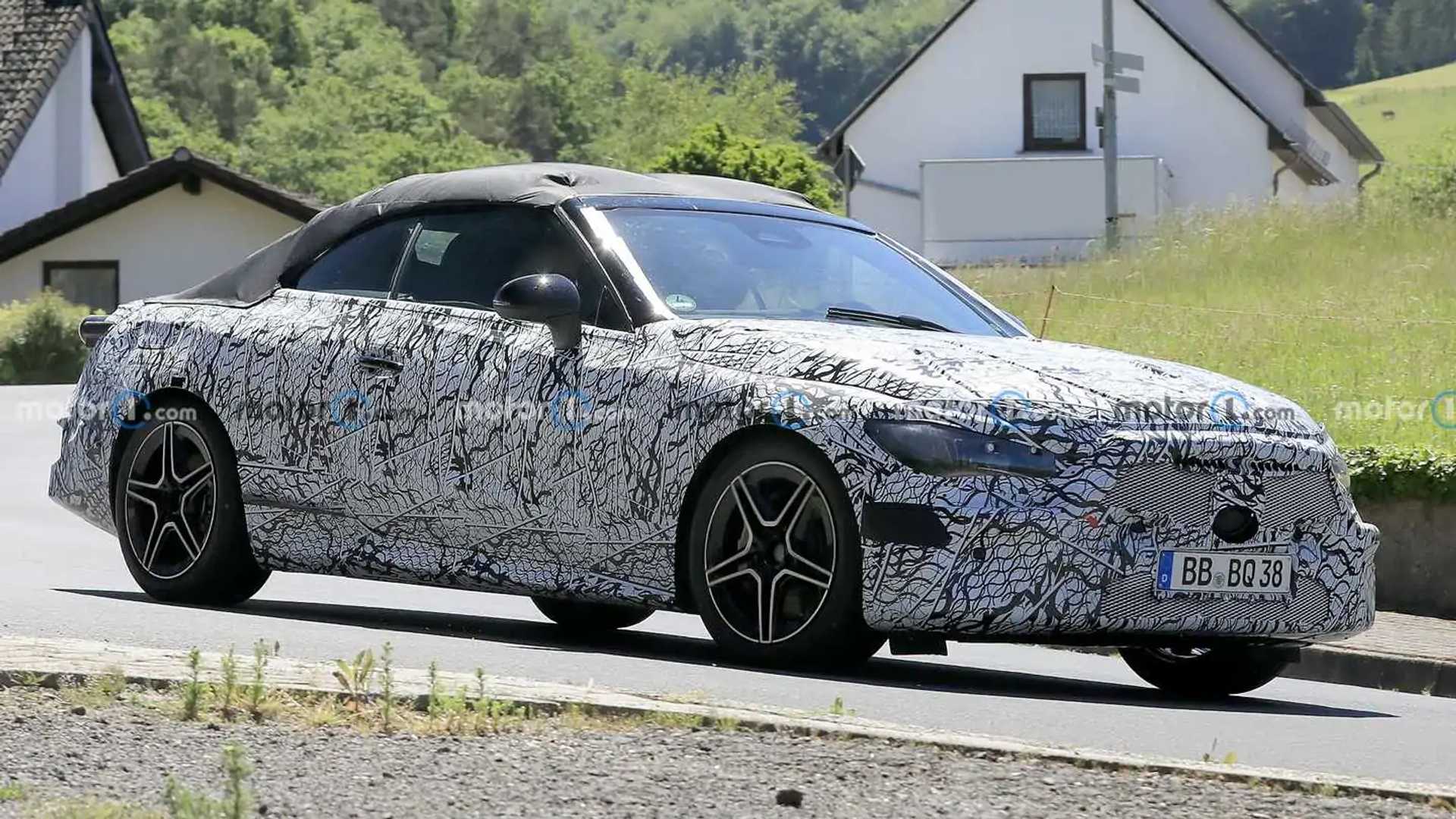 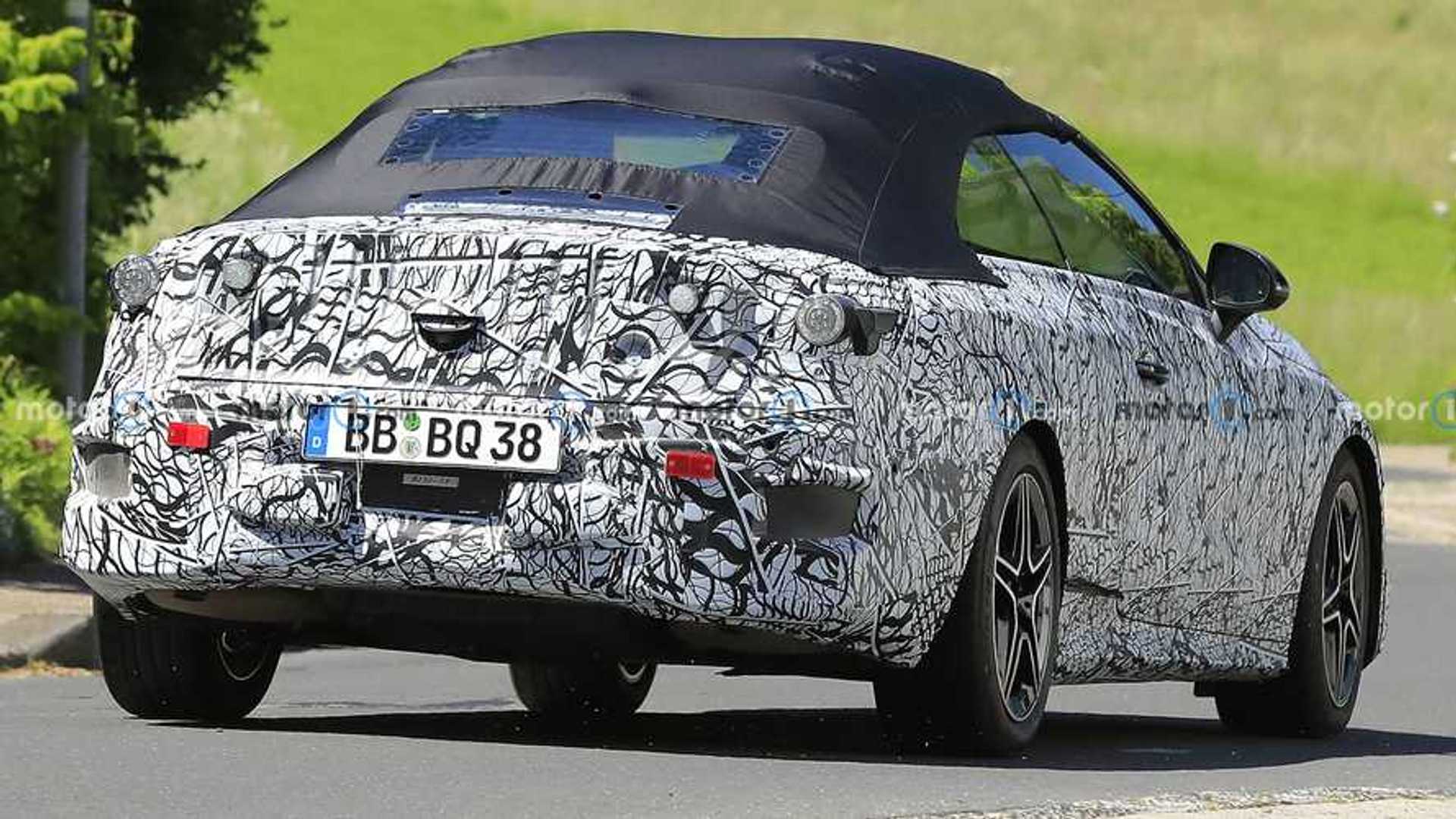 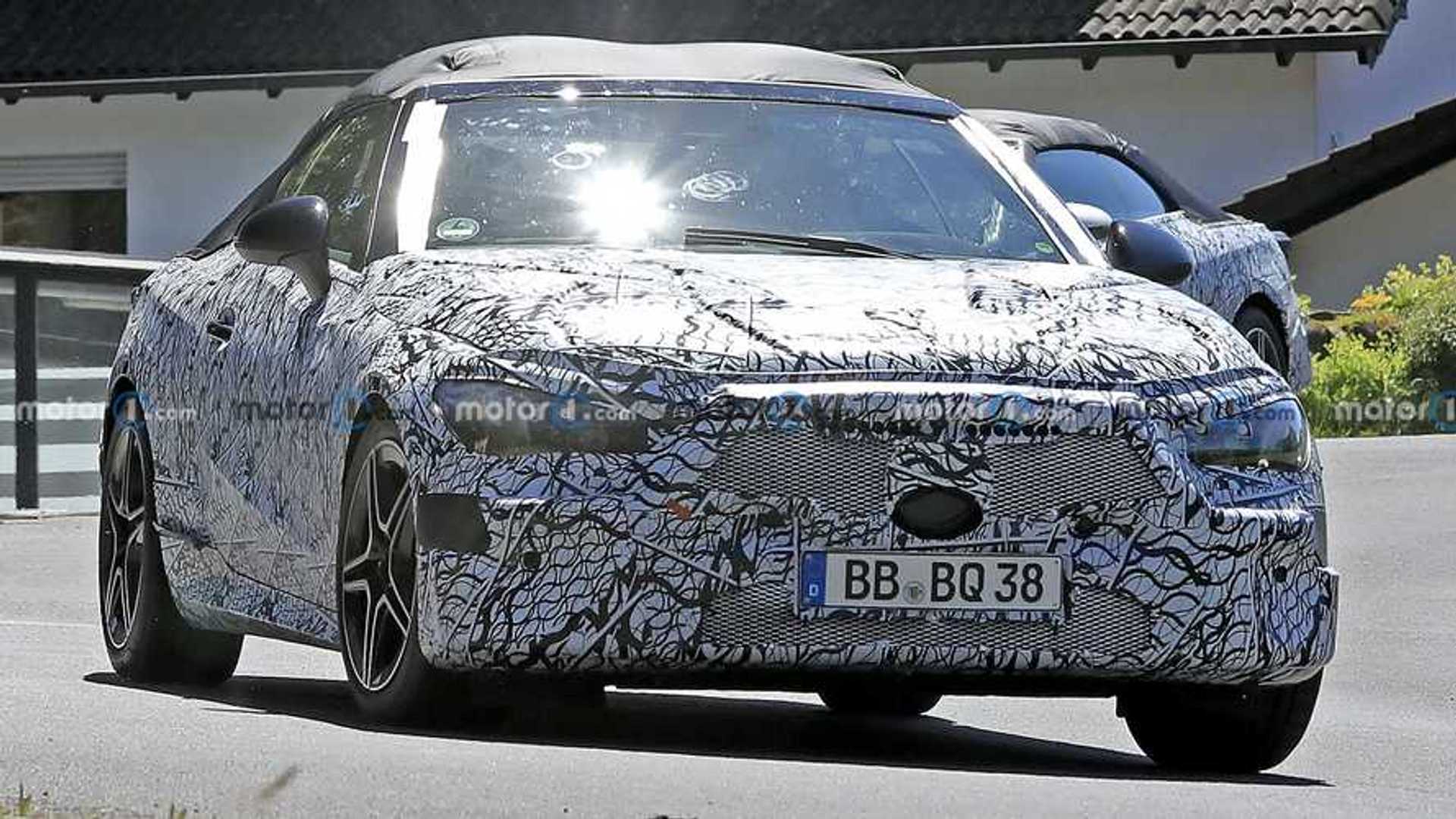 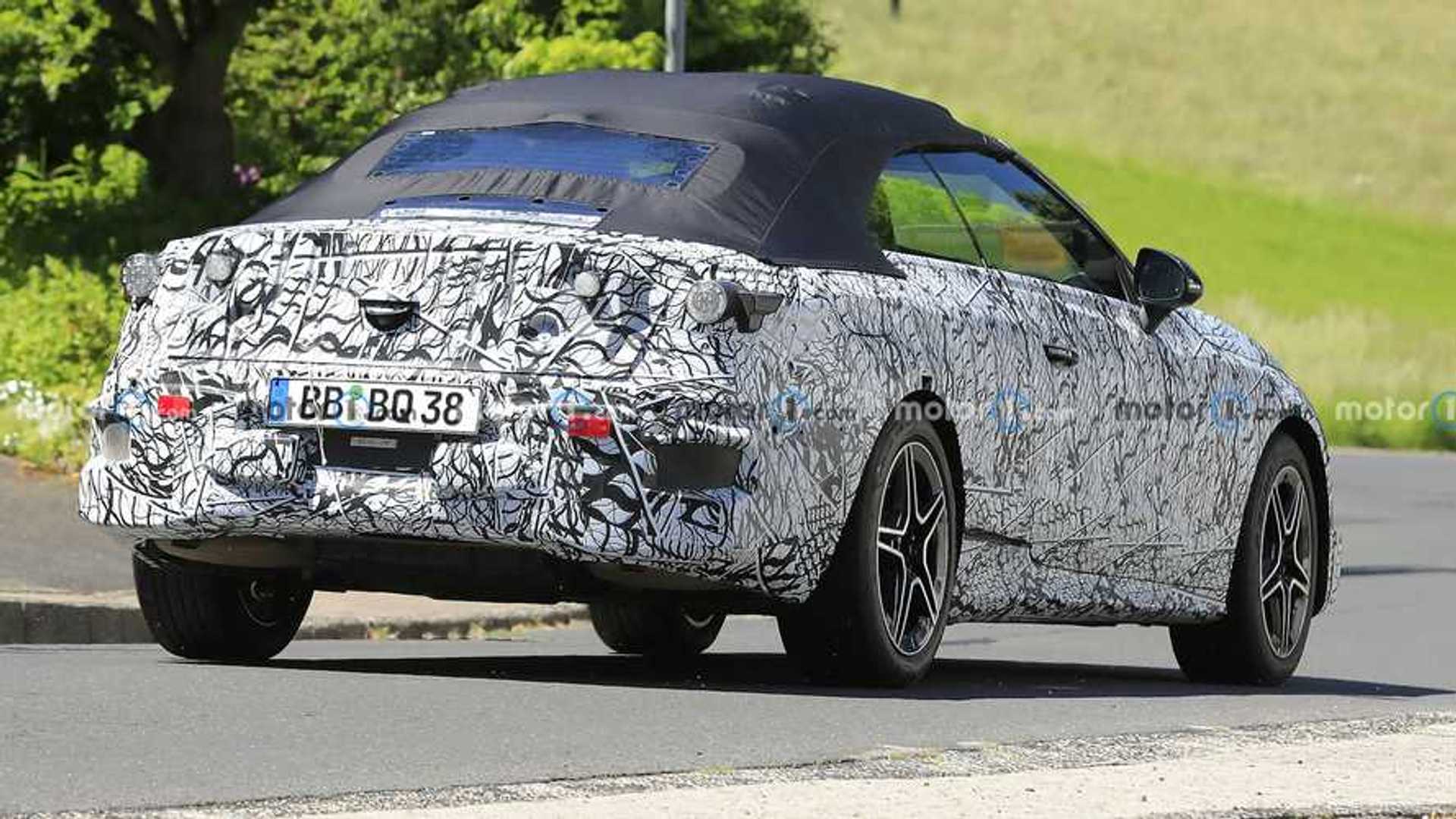 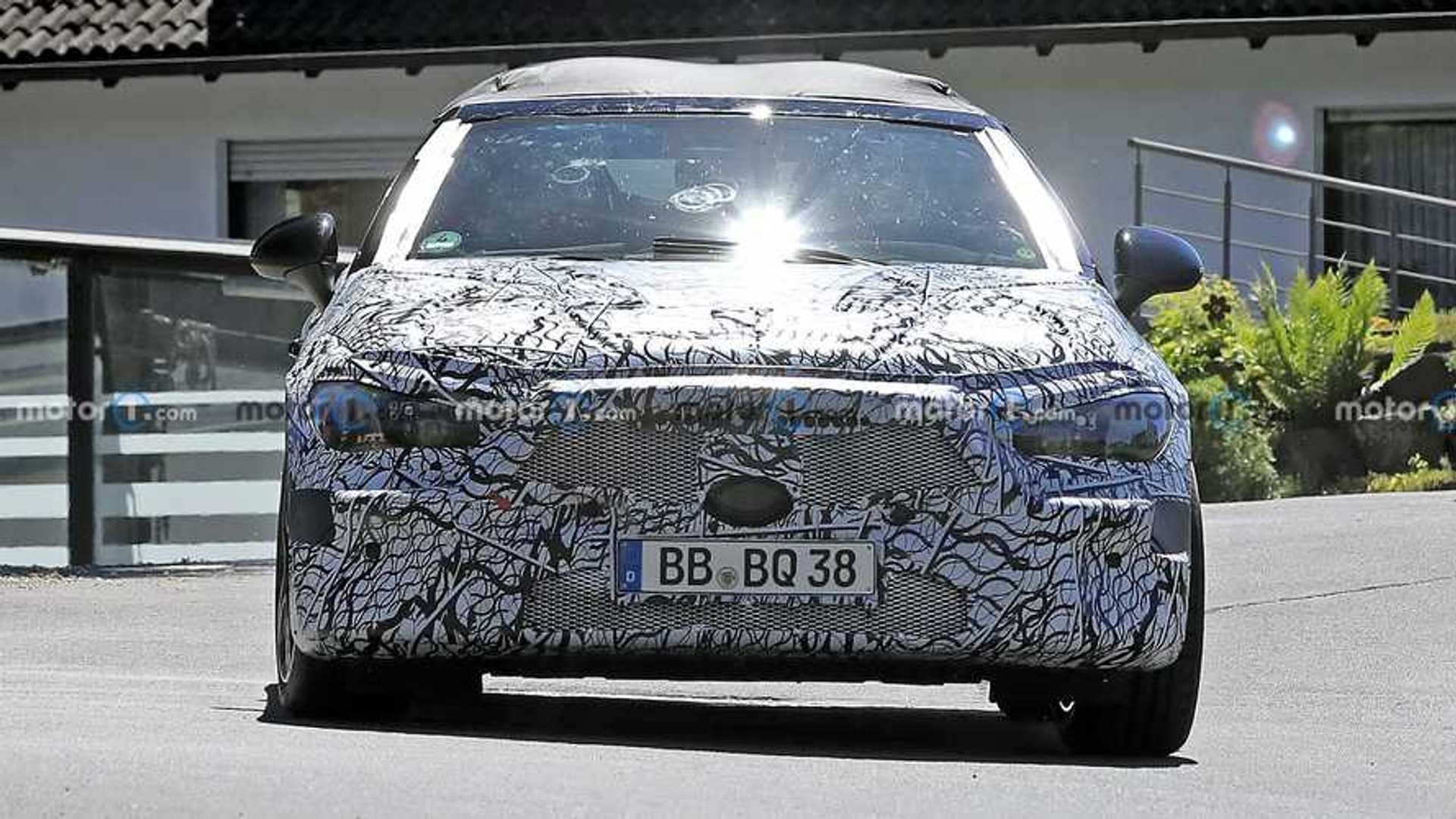 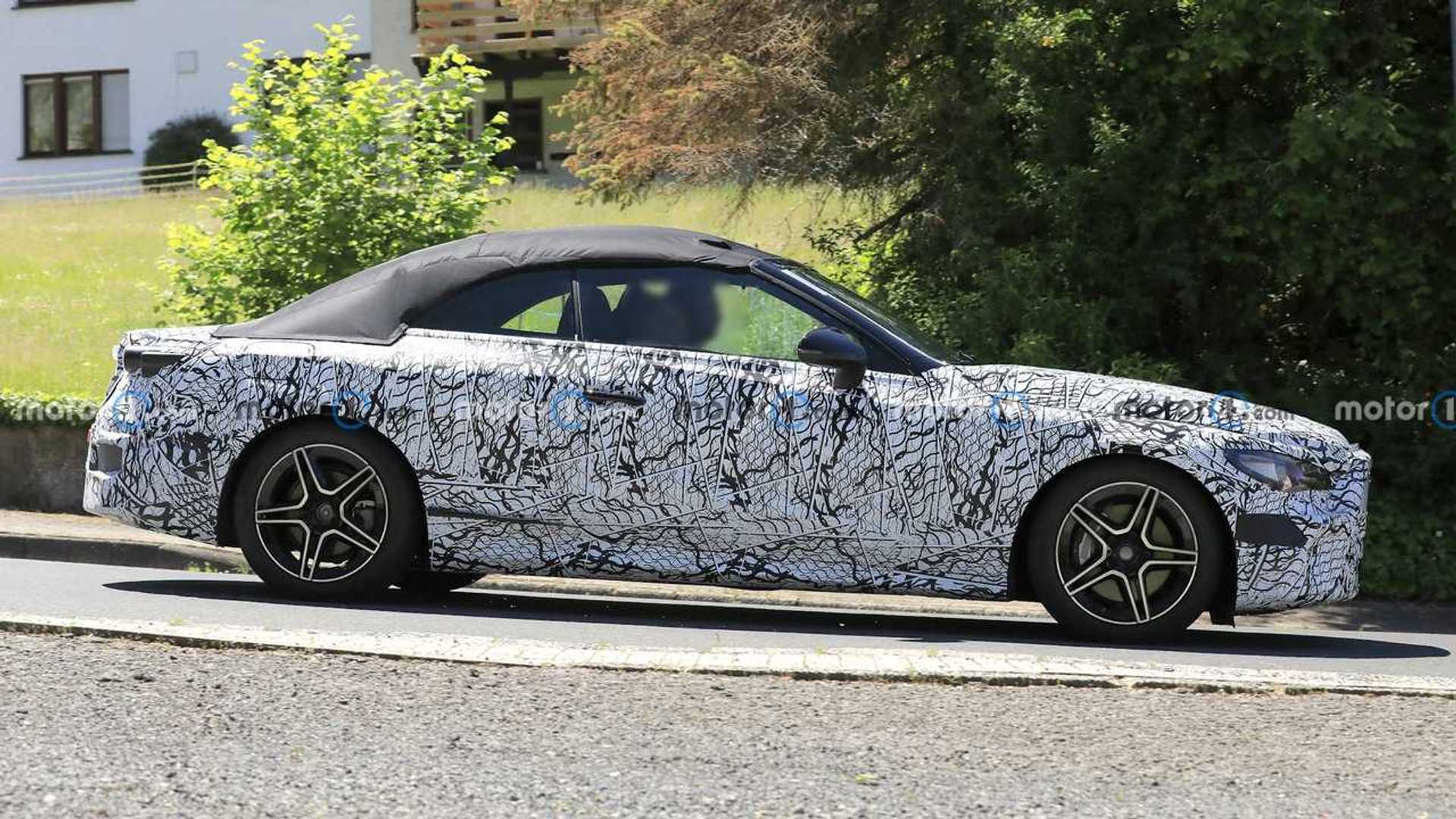 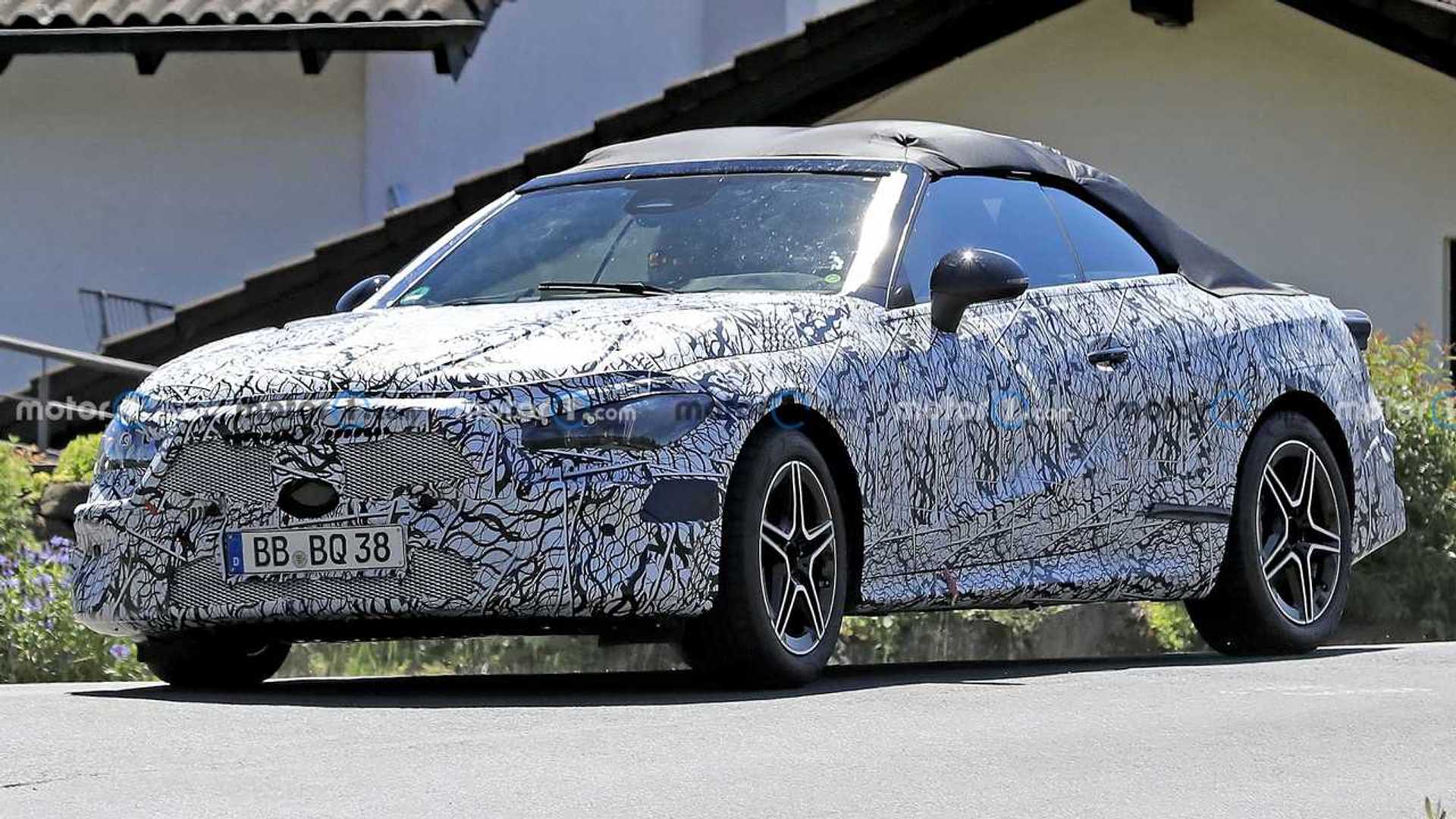 This isn’t the first we’ve heard about this potential lineup change. A report from July 2020 said that Mercedes was preparing the CLE-Class name for a 2023 arrival, and that lines up with the latest from Auto Express. The year-old report also noted that the model would replace not only the C-Class Coupe and Cabriolet but the E-Class variants as well. The original report mentioned a four-door wagon, but there no longer appears to be plans for such a model.

The new CLE-Class isn’t expected to debut until sometime next year before going on sale for 2023, and that gives Mercedes plenty of time to ponder what name it’ll use. The model is expected to borrow the powertrain lineup from the C-Class, though the entry-level powertrain will likely be dropped for the coupe and convertible. We also expect Mercedes to offer an AMG version as well.