The charger port on the left-hand rear is a giveaway.

We’re already months deep into a new era of Mercedes S-Class. We’ve already driven the car and have given you first-drive insights on what you can expect from the Merc flagship. We also know that the luxury sedan embraced electrification with the introduction of the S580e plug-in hybrid.

But the electrification isn’t limited to the regular S-Class. The hotter AMG models will also get electrified versions donning the S63e and S73e nameplates. We’ve spotted the former quietly attacking corners at the Nurburgring just a few days ago, and here’s another prototype spied spending some time in a winter wonderland. 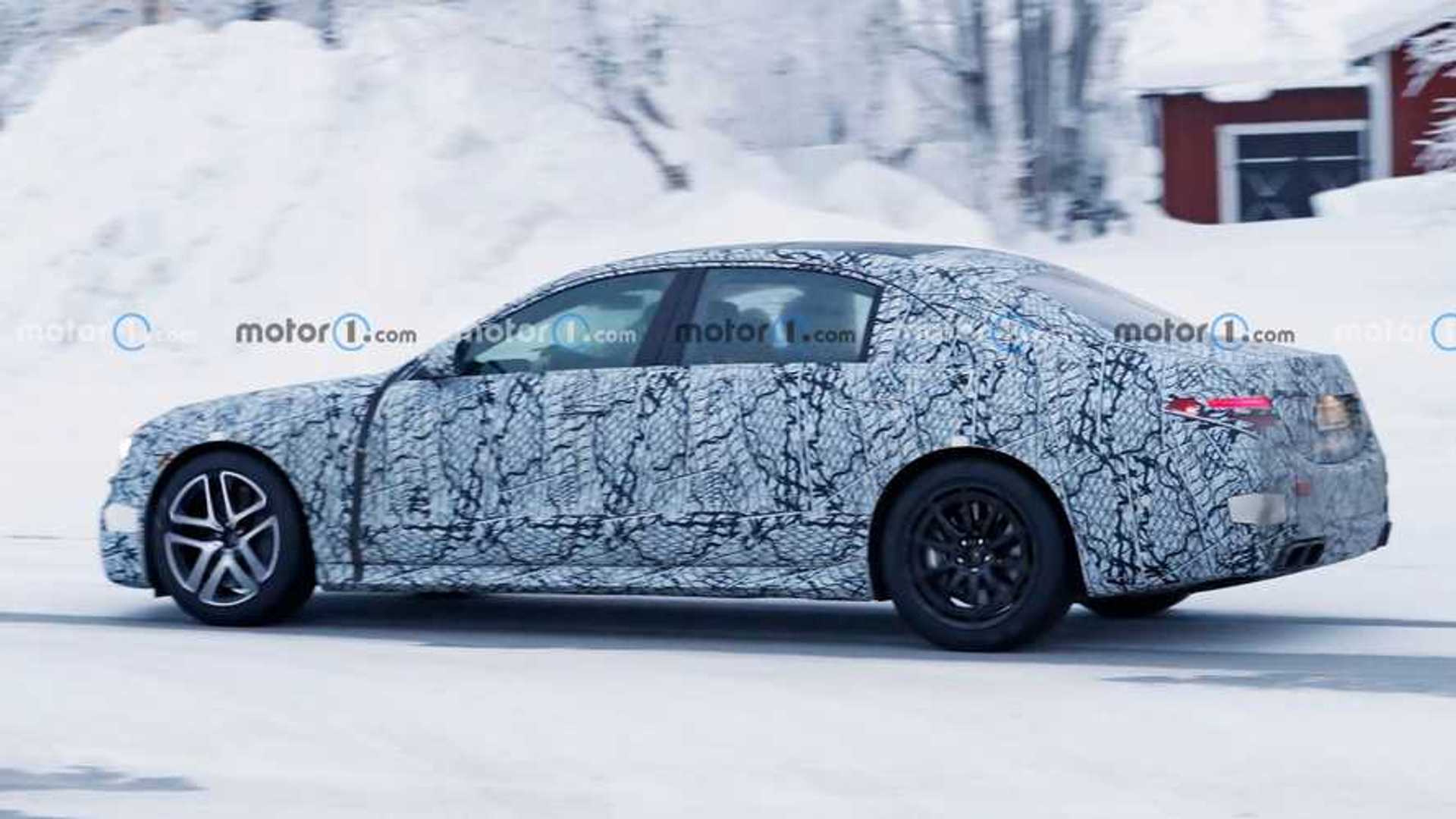 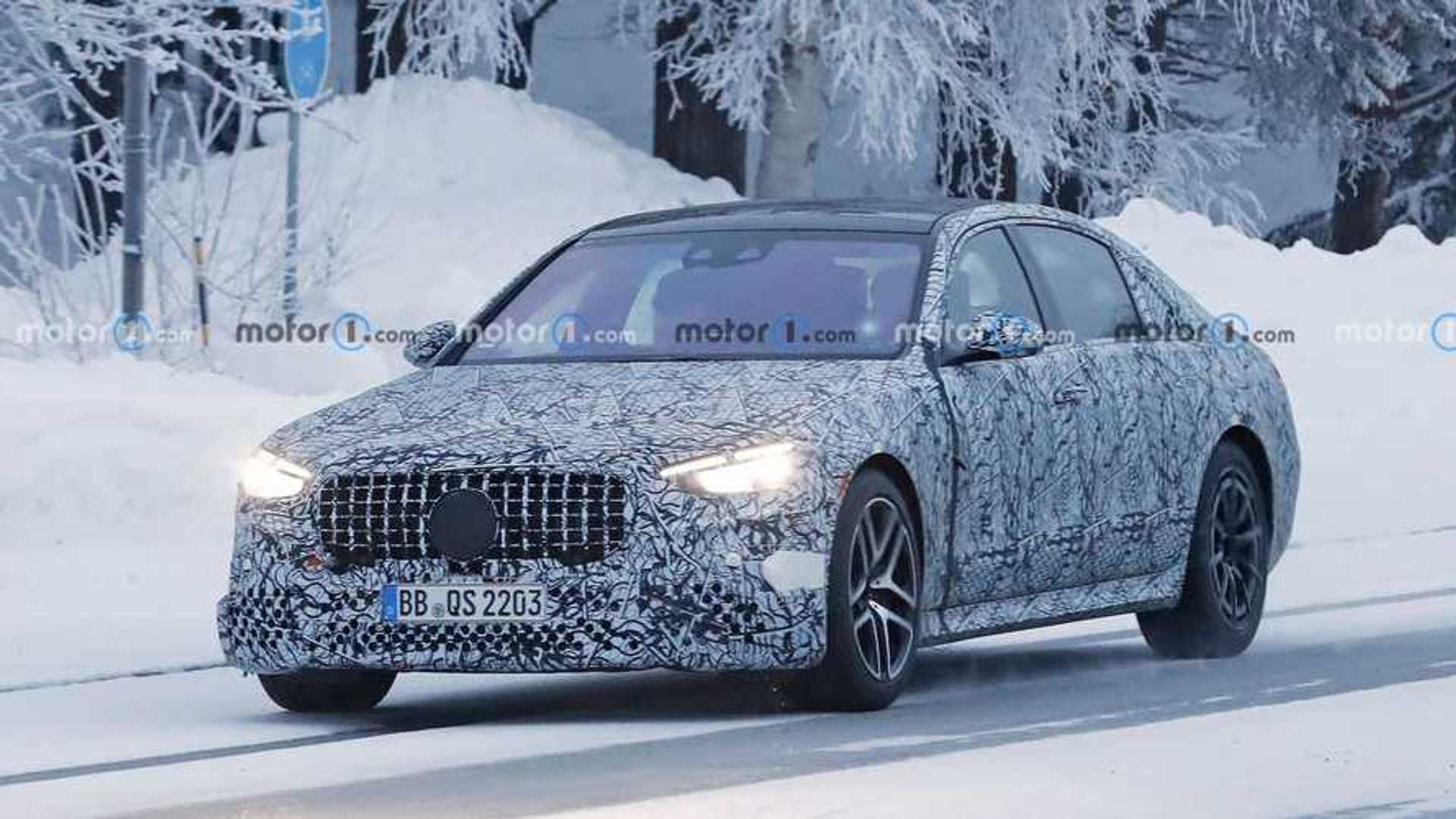 Our spy photographers spotted the S63e plug-in hybrid prototype in Sweden for this cold-weather testing. While still completely wrapped in camo, Mercedes can’t hide the charger port at the left-hand rear wing, which prompts us to believe that this is the PHEV AMG model.

Apart from the regular AMG traits like stiffer suspension setup, big and wide wheels, massive brakes, and quad-exhaust pipes, the AMG S63e is expected to come with a twin-turbo 4.0-liter V8, along with an electric motor mounted at the rear. The expected combined output is at 700 horsepower (522 kilowatts) for the AMG S63e, while the AMG S73e is reported to come with a whopping 805 hp (600 kW).

There hasn’t been any concrete report about the expected battery pack for the AMG plug-in hybrid models. But if the Europe-bound S580e is any indication, its 28-kilowatt-hour battery pack allows the plug-in S-Class can reportedly drive up to 62 miles (100 kilometers) on battery power alone.

Launch dates for the AMG plug-in models aren’t out as of this writing but expect deliveries to European markets to happen within this year.