The infotainment system can even play videos.

McLaren launches the GT Ride-On for kids looking to get around the playground in style. It’s the fourth tiny vehicle like this from the British automaker, meaning a child could have a garage full of McLarens to pick from to take for a drive.

This diminutive GT has dihedral-opening doors, just like the real thing. Once inside, turning the key activates engine sounds. The accelerator pedal adds some revs to the noise and the brakes activate LED taillights 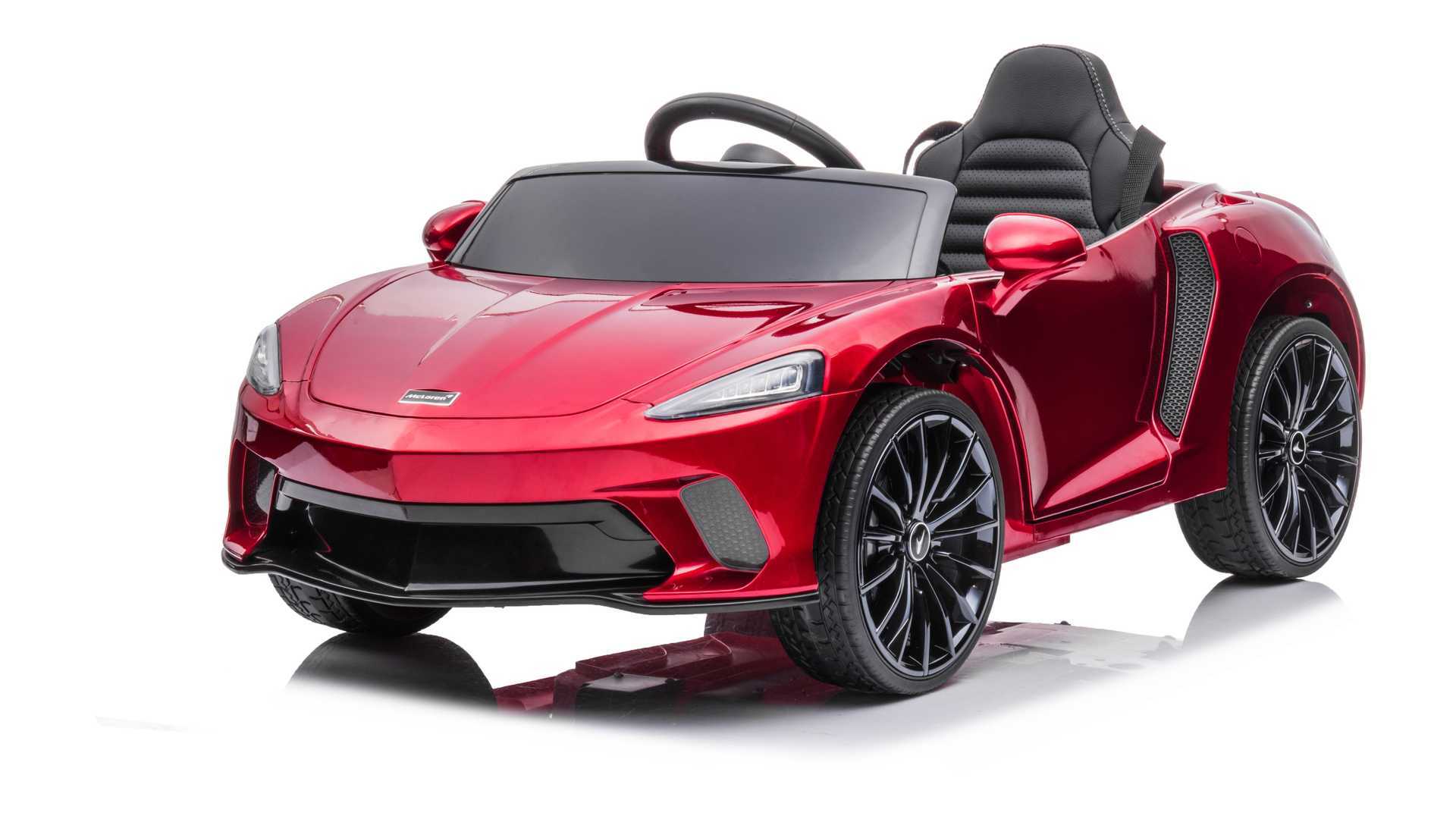 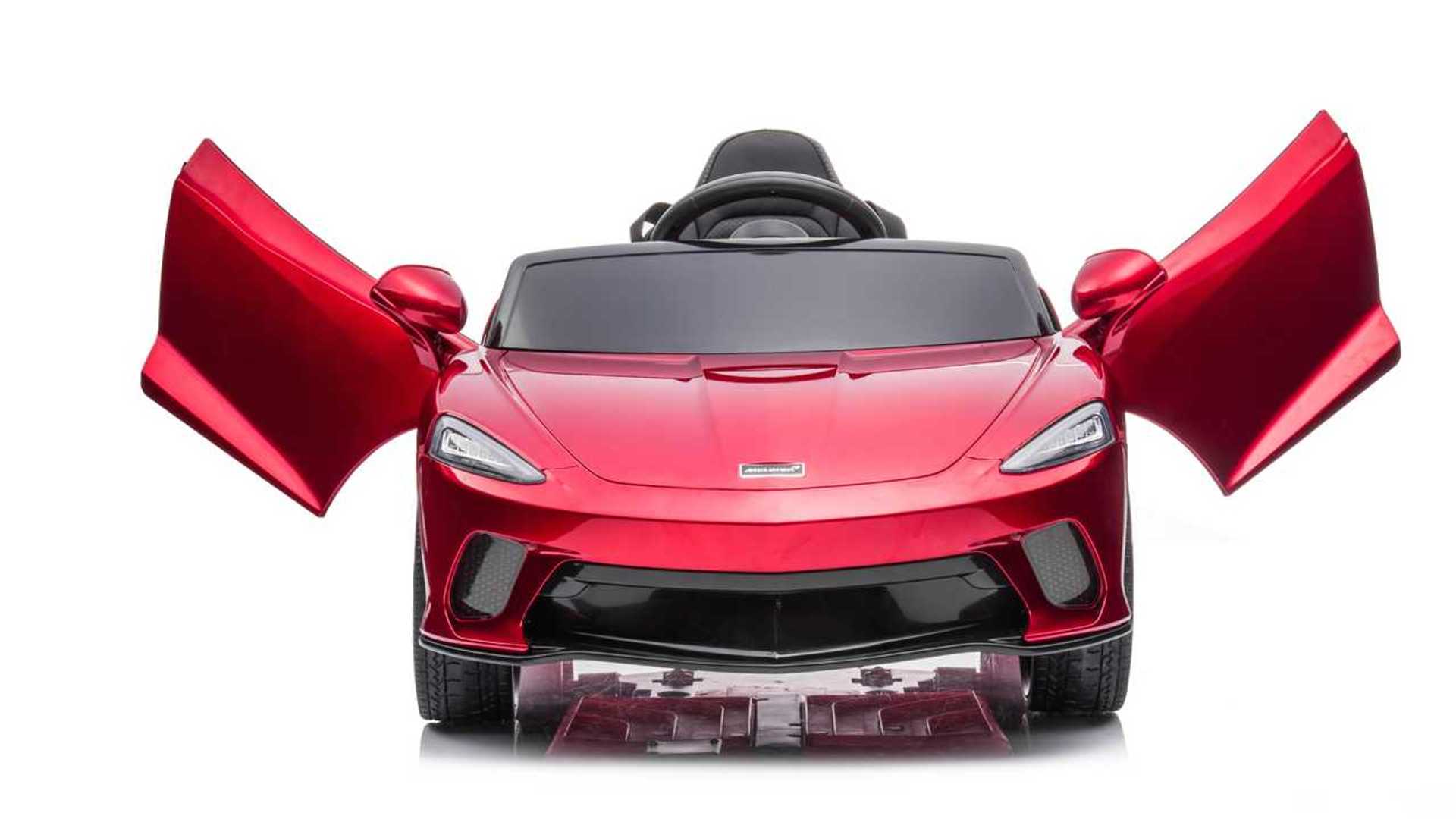 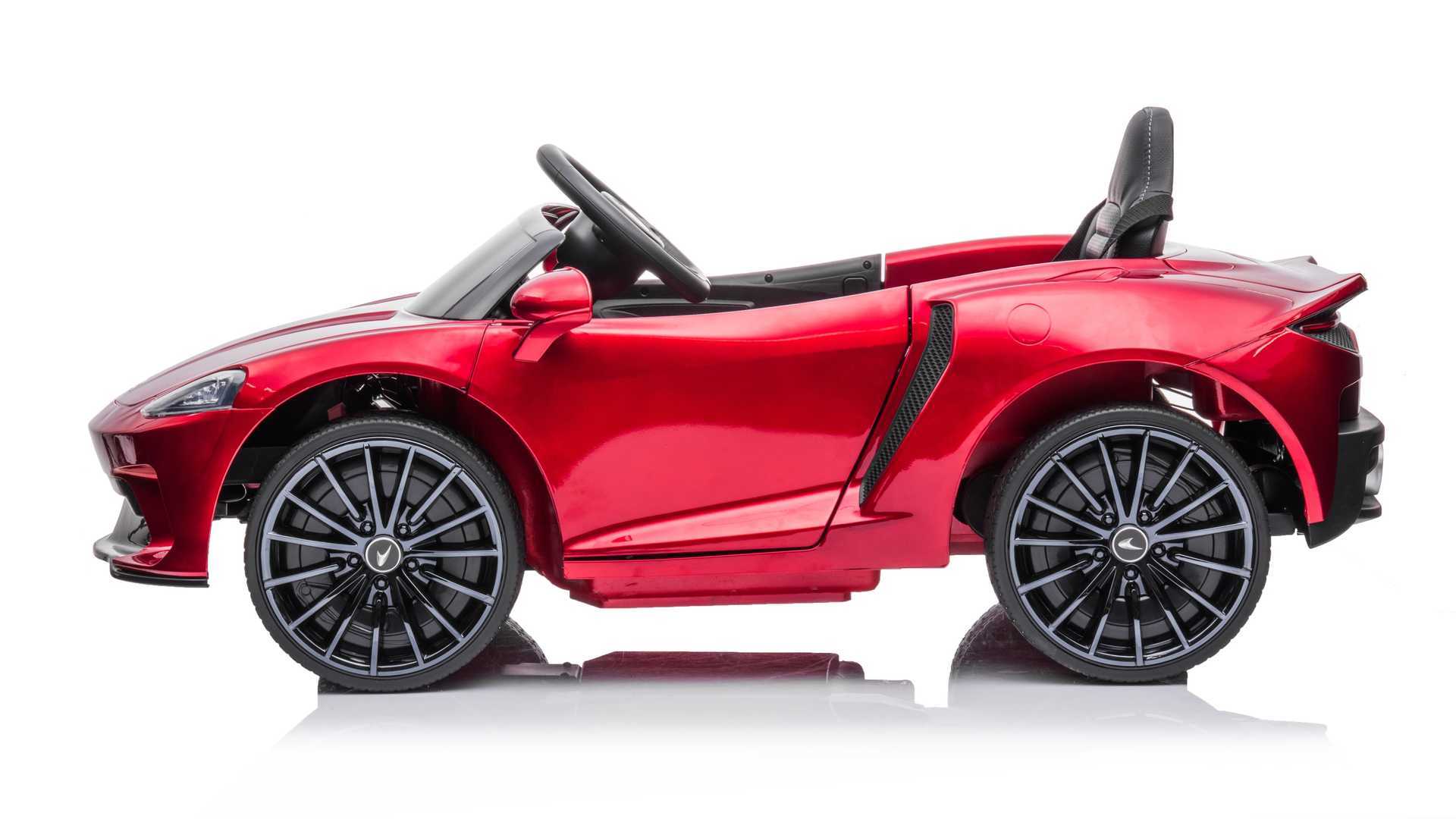 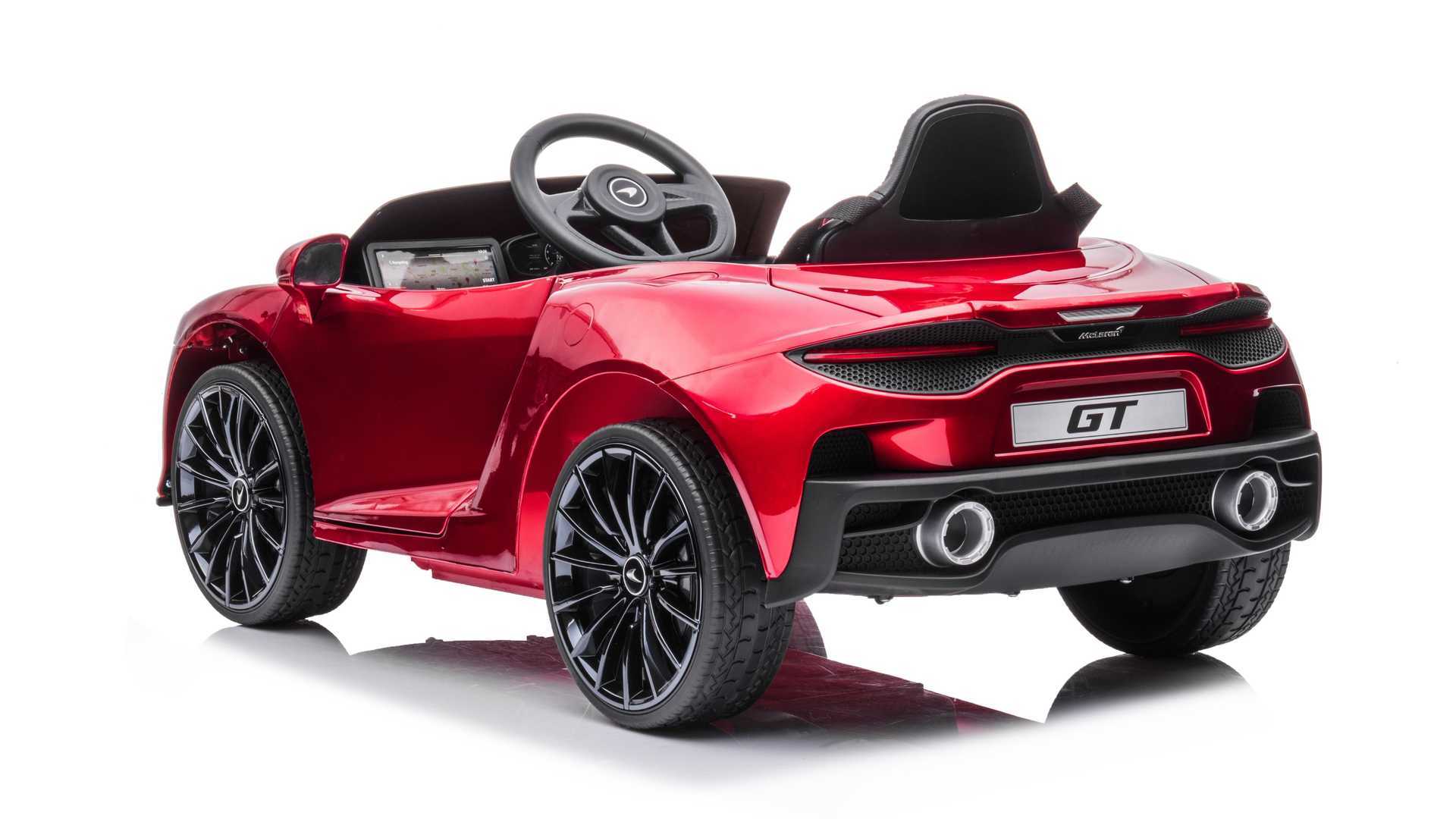 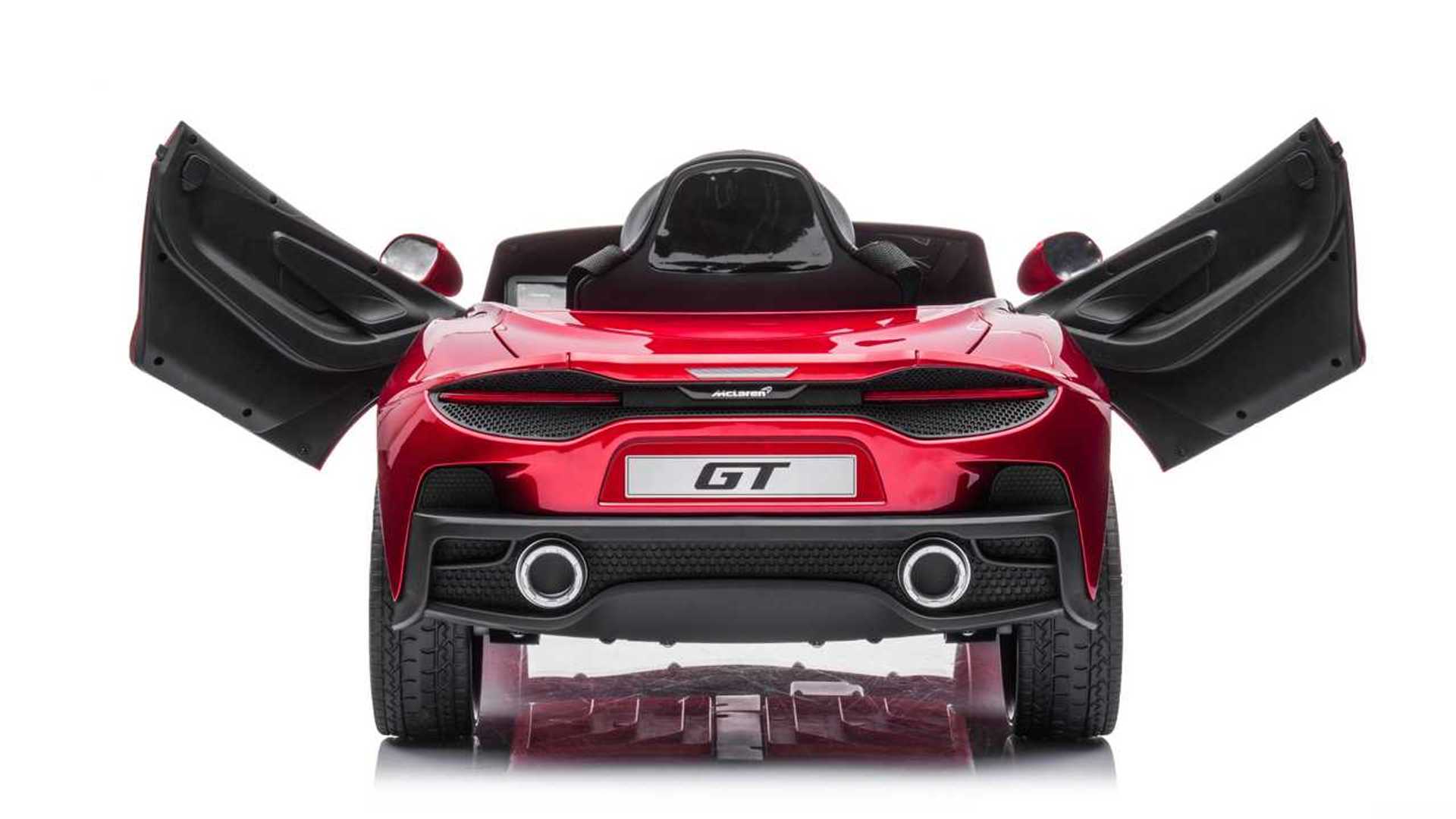 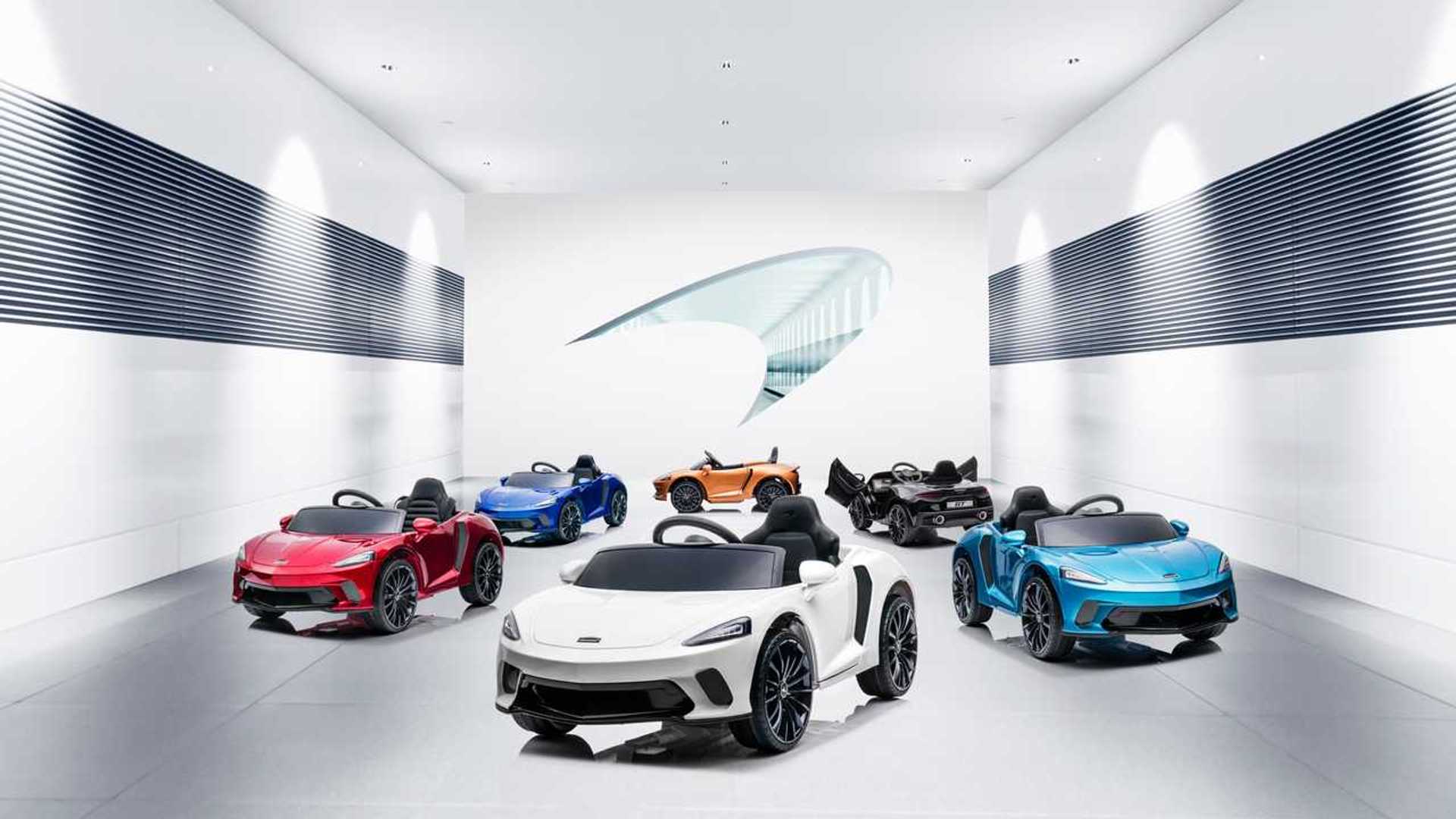 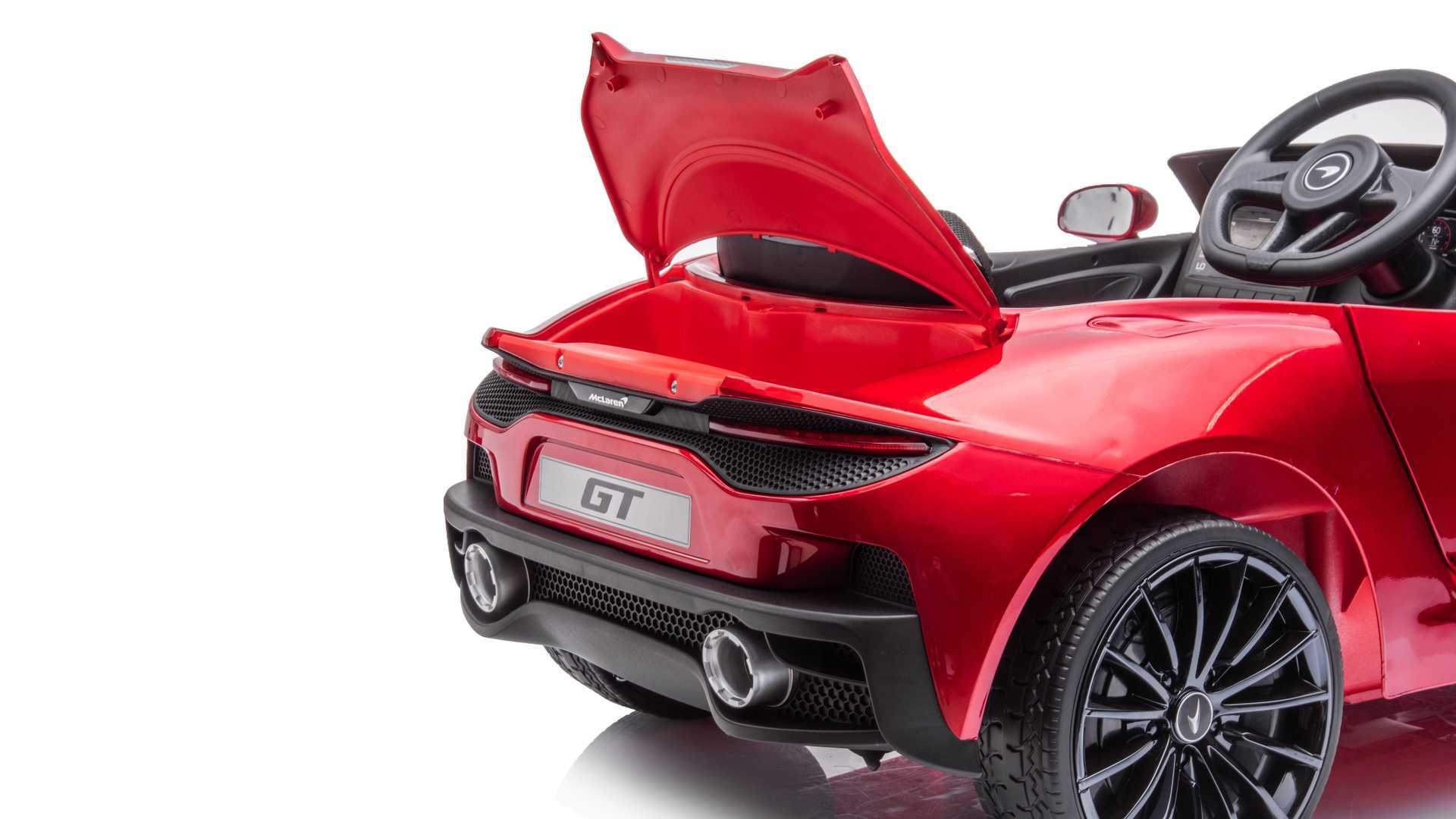 The GT is more high-tech than the ride-on cars you probably grew up with. The infotainment system can play music from a USB device or SD card, so the kid can enjoy some tunes while driving around. As an option, there’s a version with a screen capable of playing MP4 video files.

“At McLaren Automotive, we aim to inspire the future generation of supercar enthusiasts. The new GT Ride-On allows even the smallest of fans to discover the magic of our pioneering supercars,” said Hayley Robinson, the Merchandise, Licensing & Partnerships Manager of McLaren Automotive.

McLaren recommends the car for children from three to six years old. Kids can choose from six colors: Amaranth Red, Burnished Copper, Burton Blue, McLaren Orange, Onyx Black, and Silica White. The bad news for parents is that the GT ride-on starts at $230 and goes as high as $330, depending on the options. It’s available for sale now.