Mercedes didn’t give up on the Maybach brand after the 57 and 62 models born in the ill-fated DaimlerChrysler era failed to fully compete with the likes of Rolls-Royce and Bentley. In 2014, the three-pointed star decided to start fresh with a new sub-brand dubbed Mercedes-Maybach, mainly focusing on the extra-long S-Class complemented by side projects like the bonkers G650 Landaulet and the opulent S650 Cabriolet.

The stately S-Class now has an SUV companion in the Maybach GLS, much like the EQS electric sedan will spawn an EQS SUV in 2023 carrying the double M logo. In the meantime, Daimler is celebrating Maybach’s centenary, although technically, it’s marking 100 years since the first production car. The original Luftfahrzeug-Motorenbau GmbH company dates back to 1909 before changing its name to Maybach-Motorenbau GmbH in 1912. 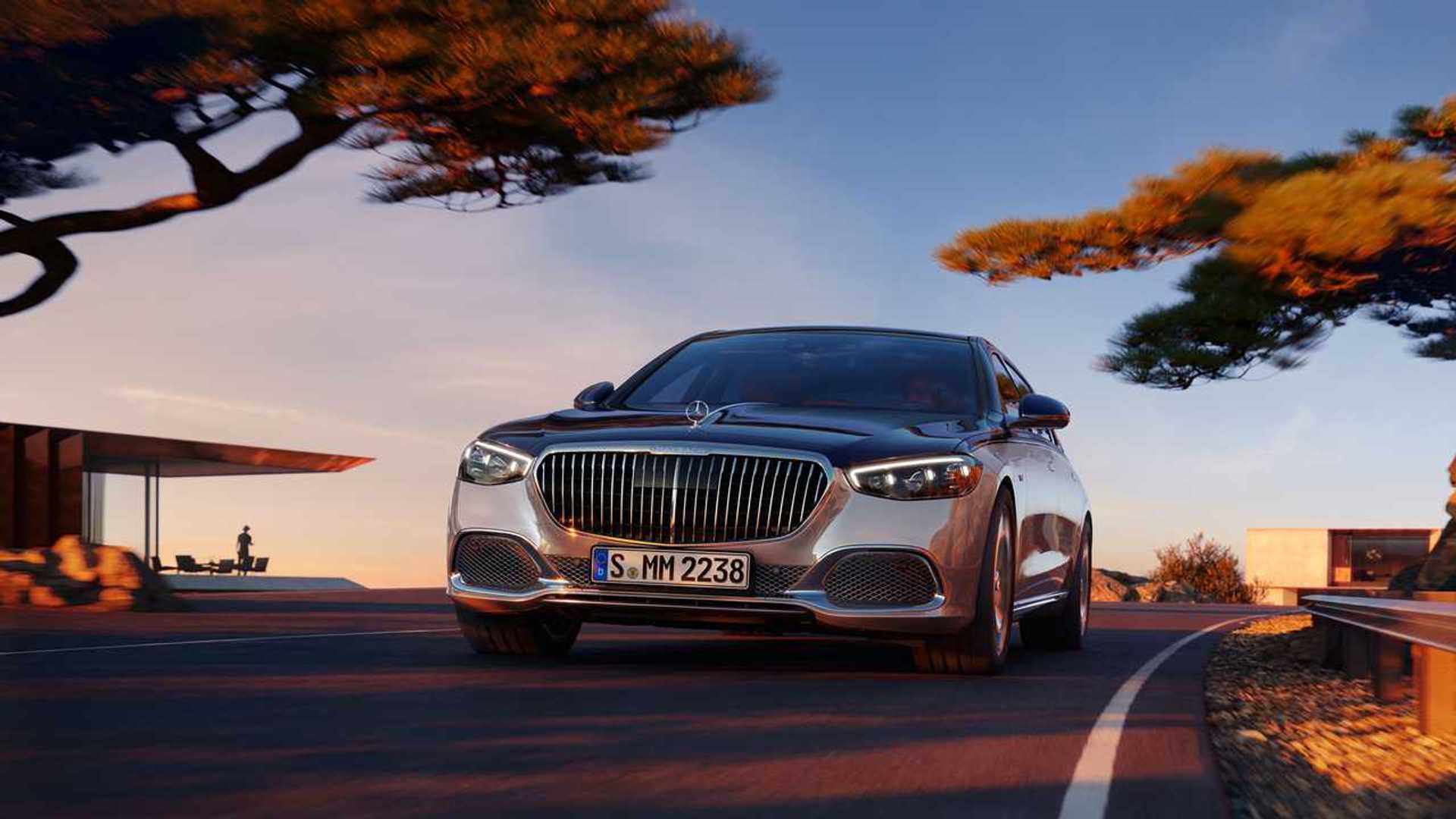 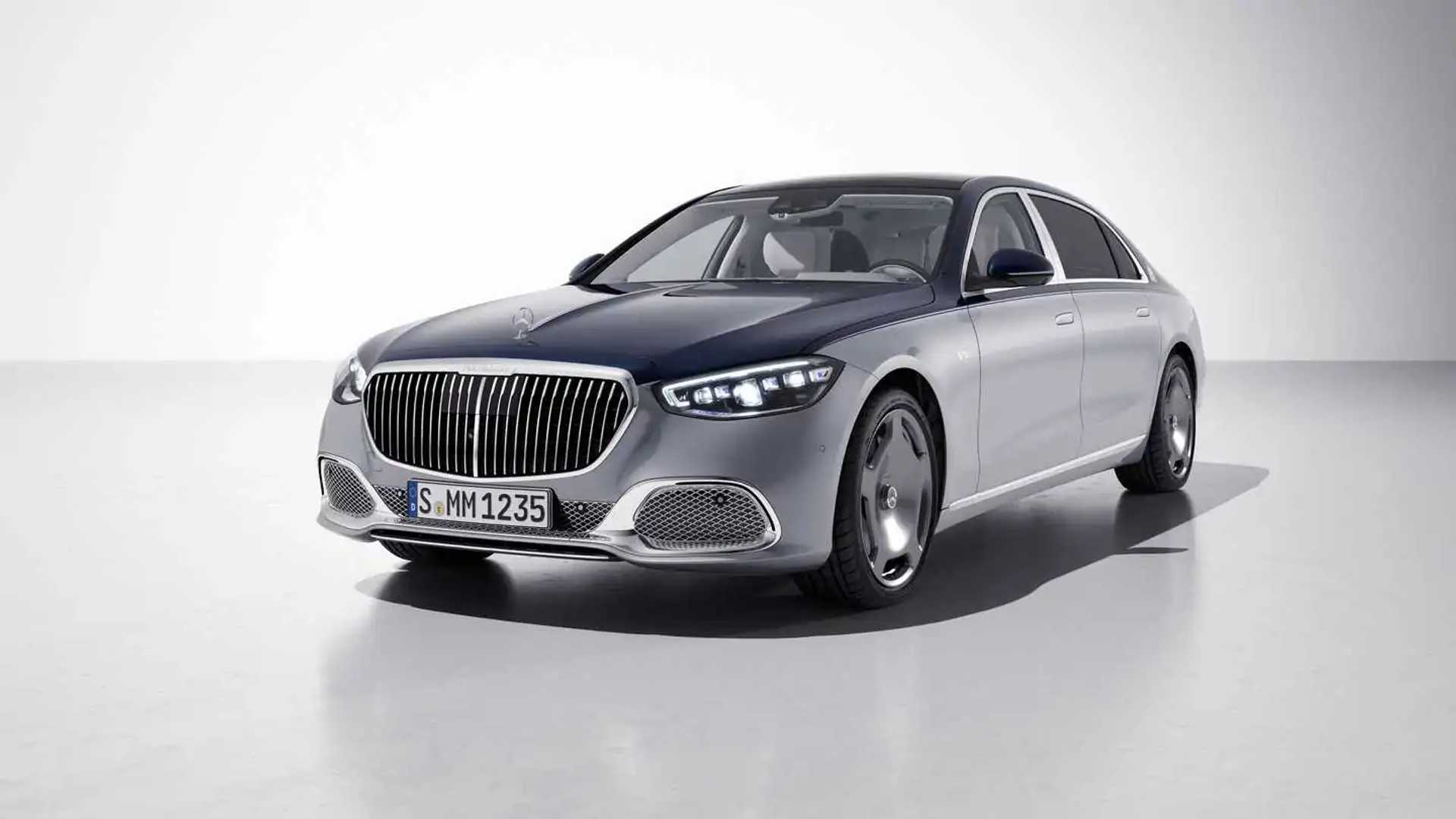 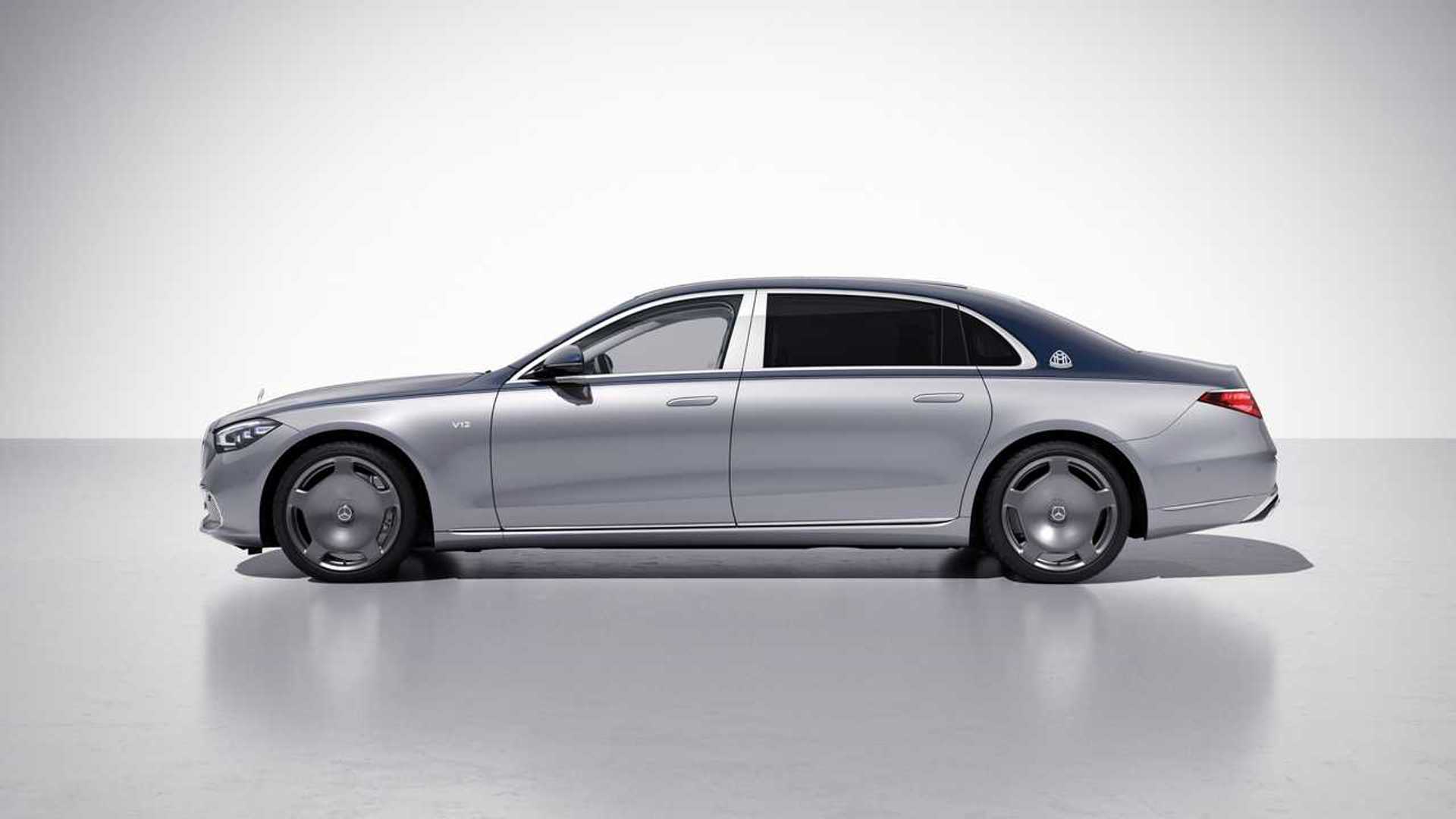 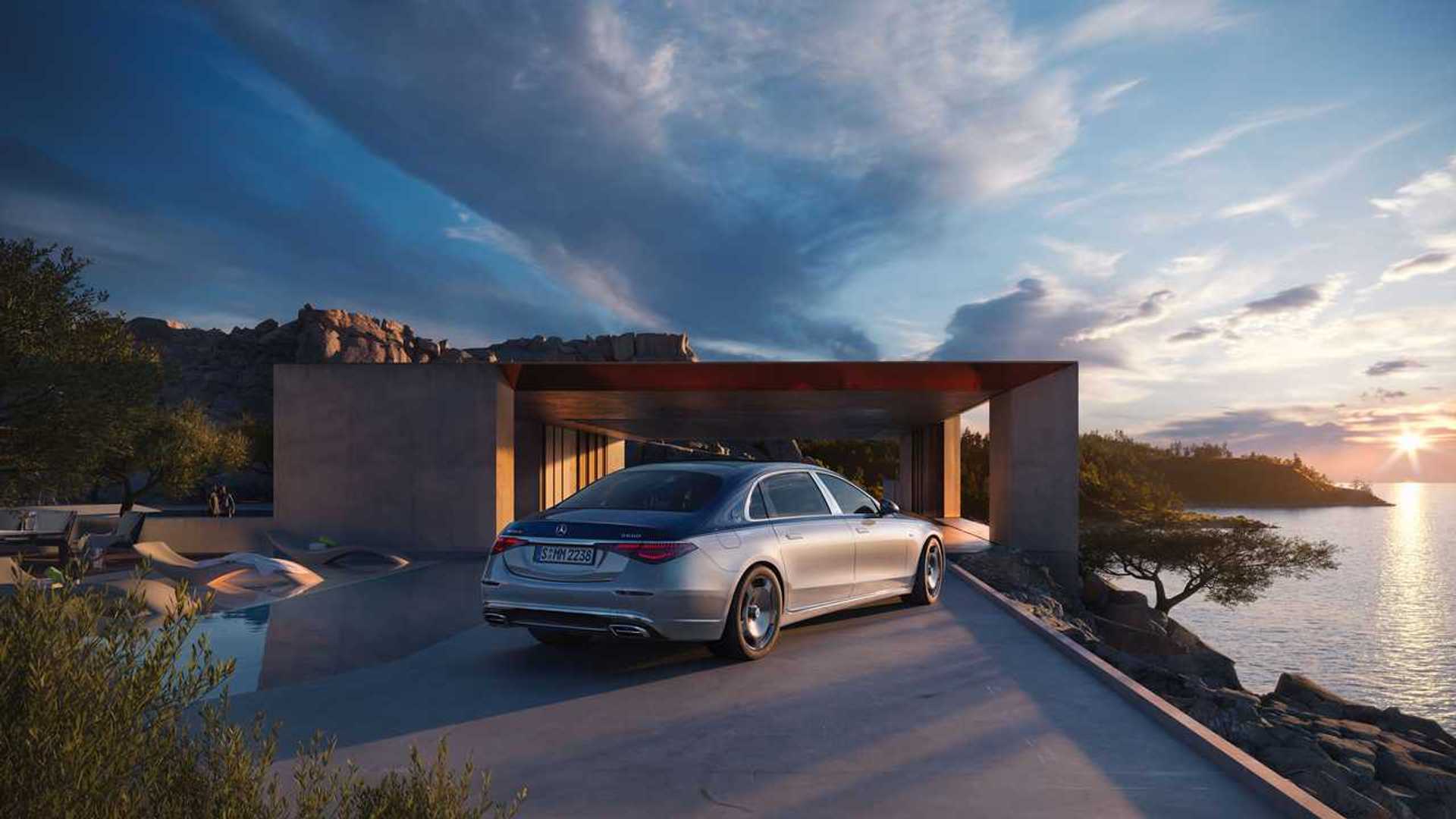 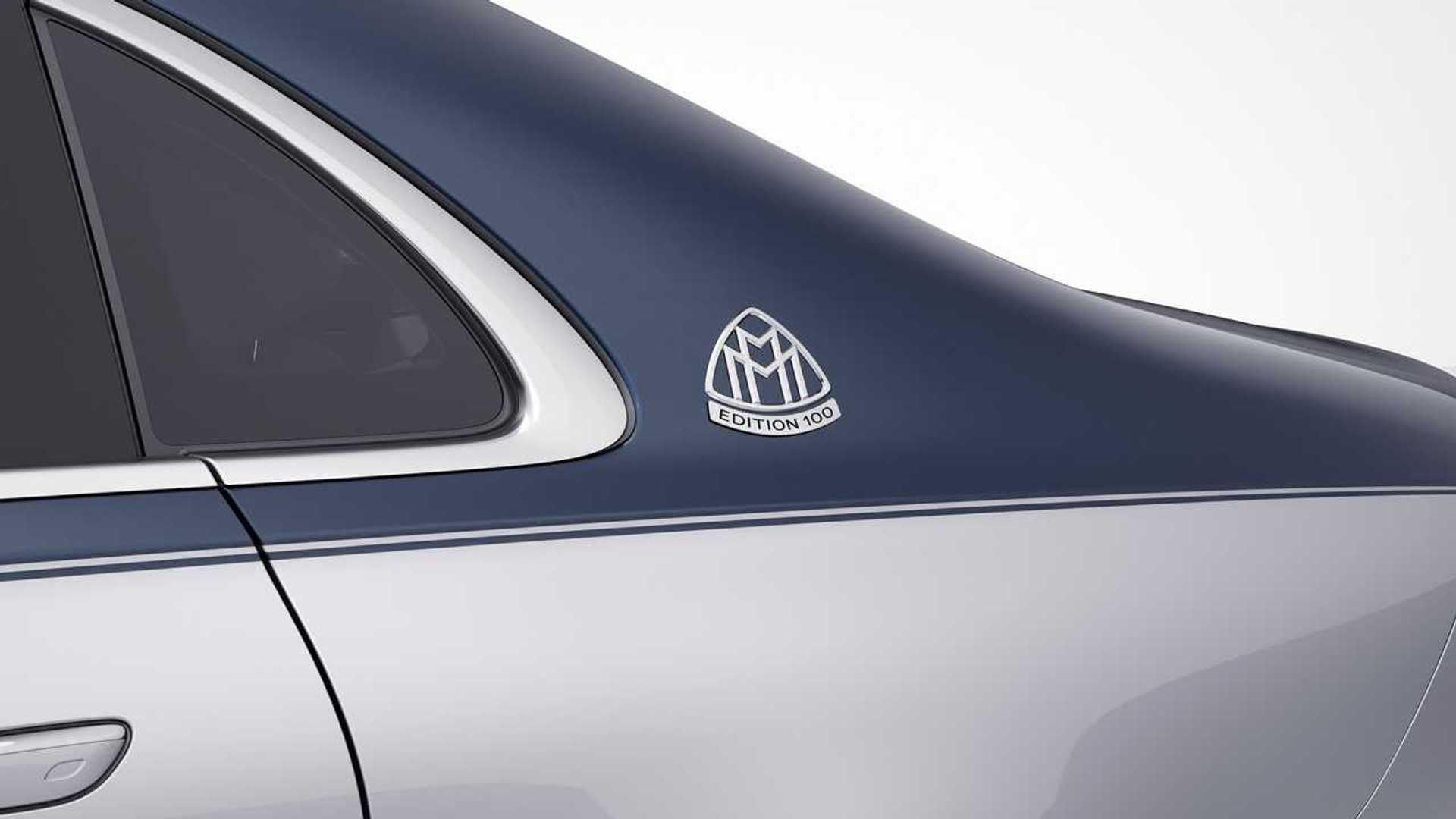 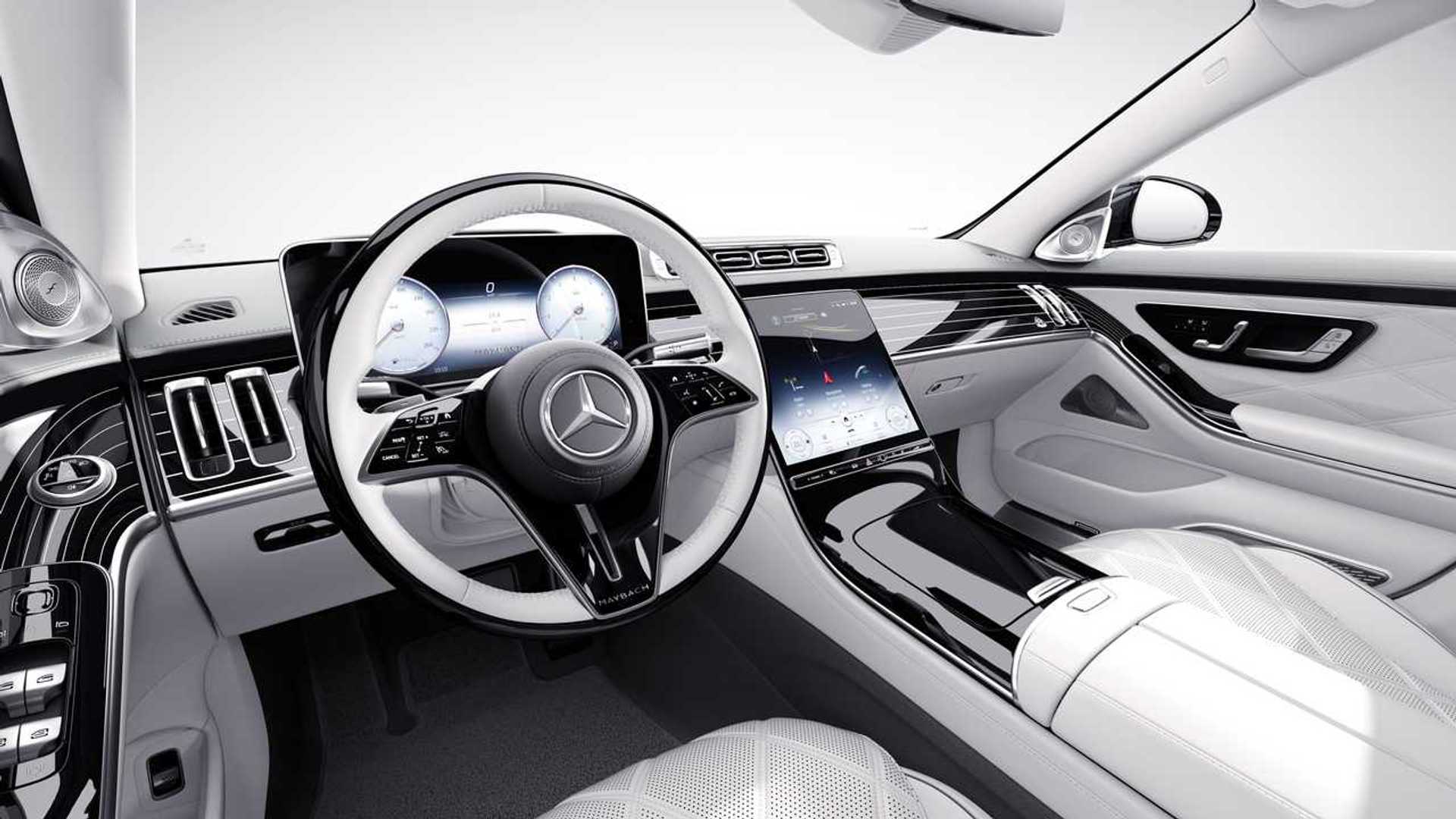 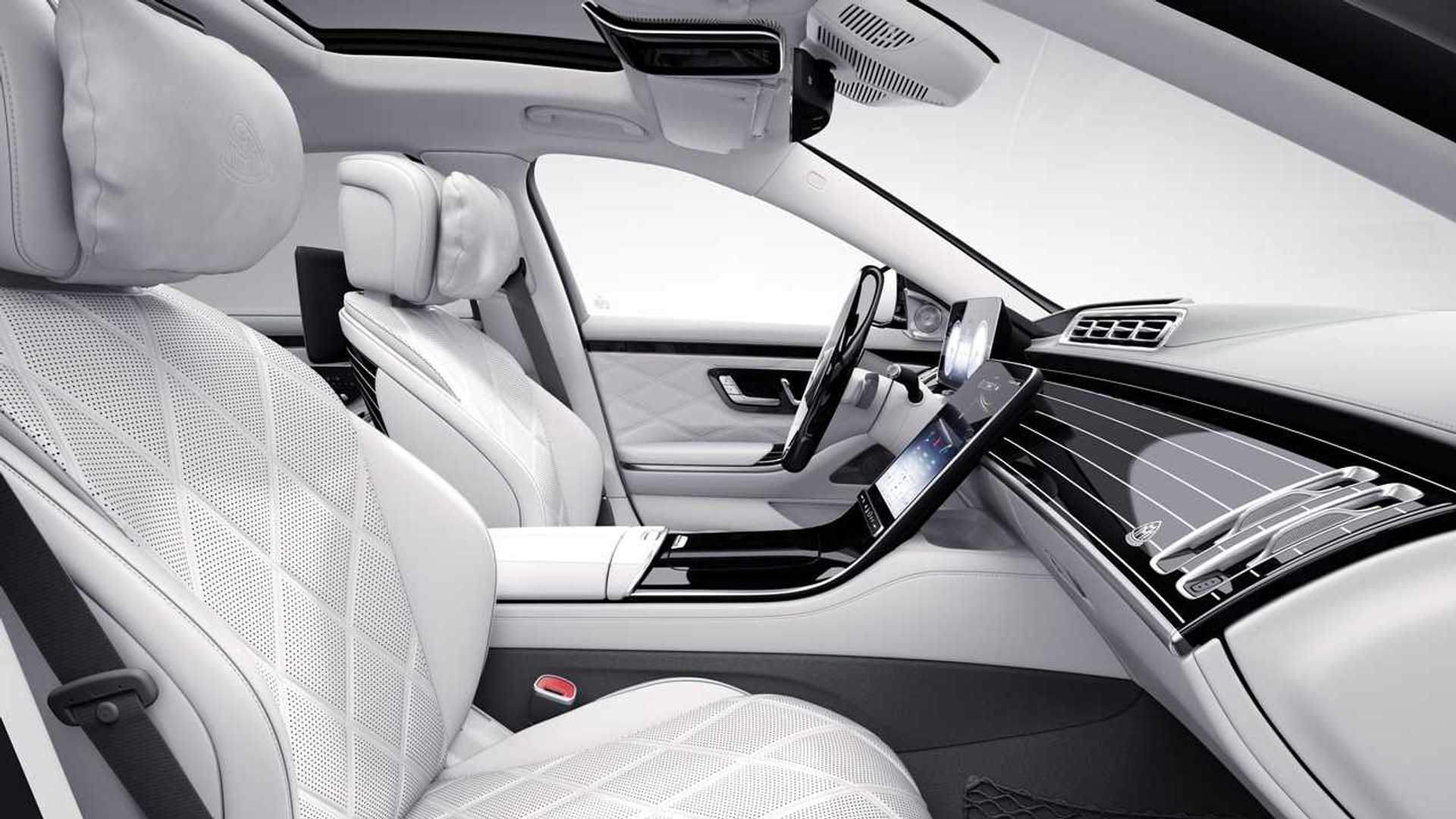 Outside of the lavish Pullman models, the new Maybach S-Class Edition 100 is the most sophisticated version to date of the German luxobarge. It’s based on the range-topping V12 model, complete with 621 horsepower and all-wheel drive for the first time, in an extravagant sedan dressed in a two-tone Cirrus Silver / Nautical Blue hand-painted finish.

To set it apart from the “standard” Maybach S-Class, the Edition 100 rides on shiny gray wheels with bespoke “Edition 100” lettering denoting the vehicle’s limited-run status. It also gets special badges on the C-pillars and comes bundled with a bespoke car cover. Inside, the crown jewel of the Maybach S-Class lineup gets exclusive leather upholstery in Crystal White with Silver Gray Pearl.

For your money’s worth, you’ll be getting every possible luxury feature you can think of, varying from a “noise-insulated first-class rear compartment” to a Burmester 4D surround sound system. The Edition 100 also has heated and massaging seats as well as several “Edition 100” inscriptions throughout the interior.

Production will be capped at 100 units worldwide and some of them will be coming to the United States next year. Pricing details have not been disclosed, but you can imagine it will cost a pretty penny considering the regular Maybach S-Class S680 with the V12 begins at an eye-watering €217,323 at home in Germany.