It’s still about two years away from going on sale.

Lotus allegedly intends to refer to its upcoming crossover as the Lambda, and the model should debut in 2022. To make the already long wait a little easier, check out this new rendering from Motor.es depicting the front and back of the British brand’s first utility vehicle.

The design features a mix of smooth curves and heavy crases. In front, there’s a rectangular grille and smaller openings in the corners. Pointy headlights follow the arch of the fender. 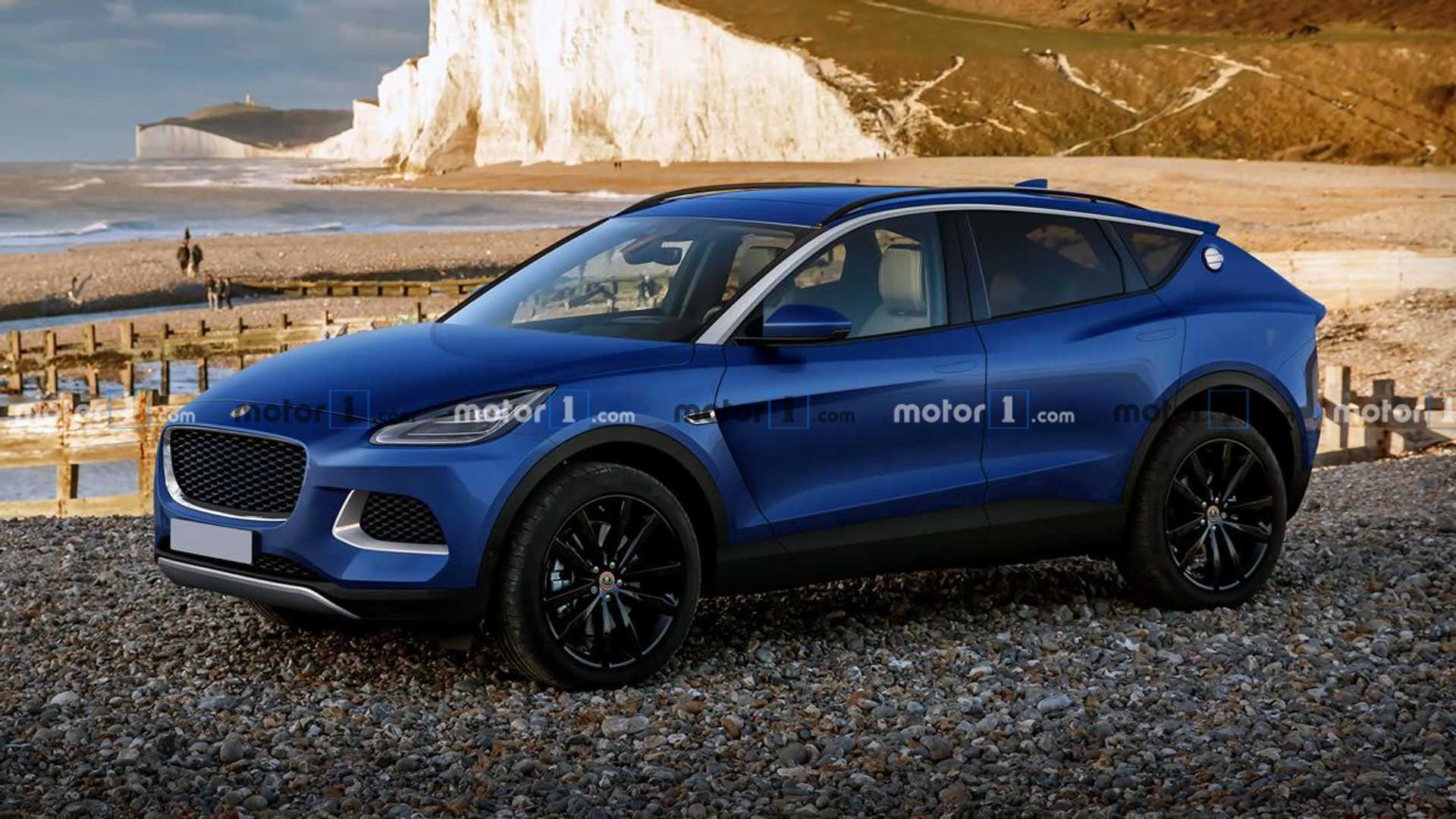 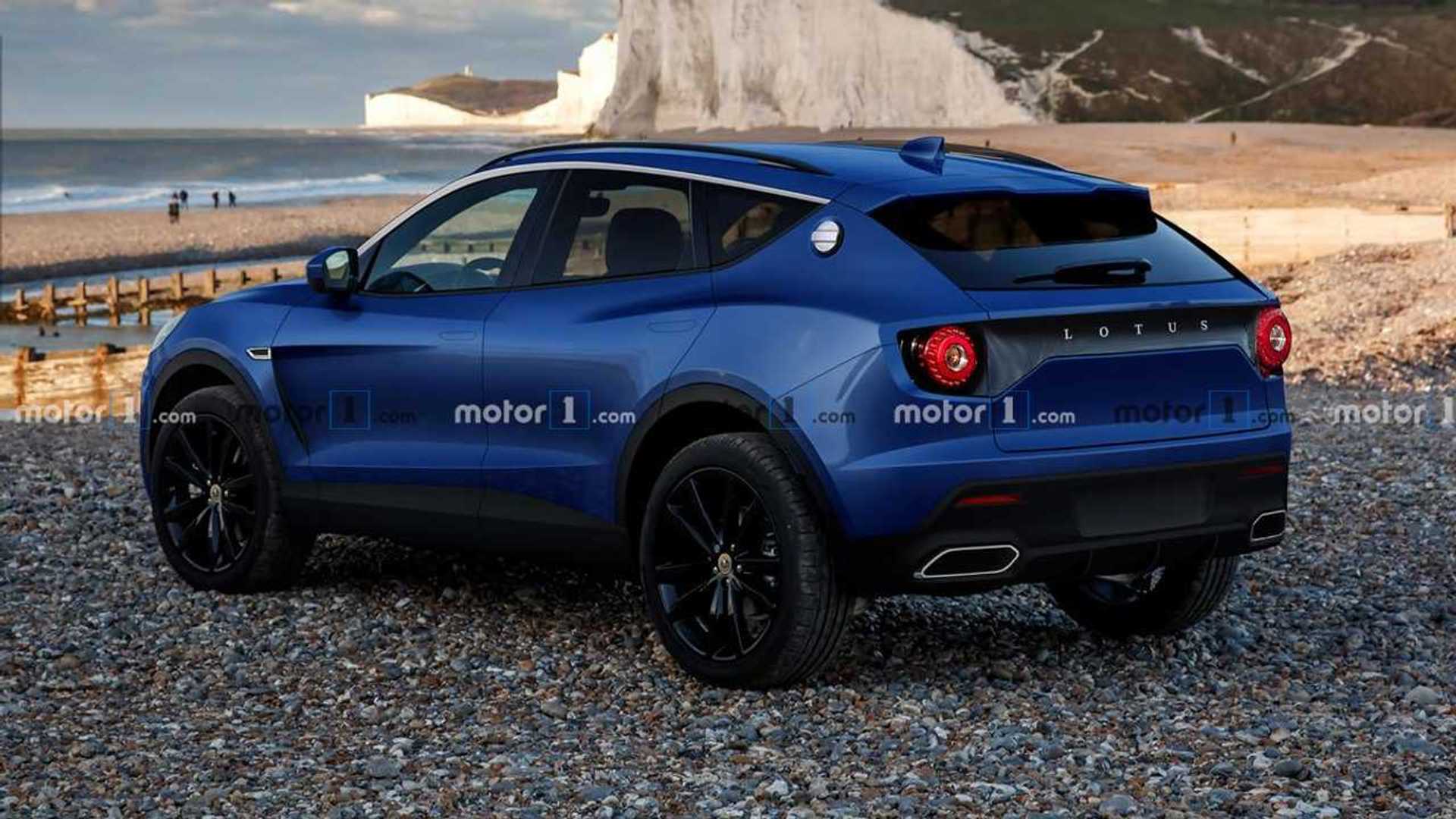 An arching roofline creates a sporty silhouette. The rear of the bodywork comes to a point to attach to the top and creates one of the exterior design’s more eye-catching elements.

The rear has a steeply angled window. There are large, circular headlights that look somewhat odd because they don’t have a connection to any other parts of the exterior.

After lots of rumors, Lotus confirmed the development of its crossover in 2018 and indicated the model would take around four years to enter the market. The Lambda will use Volvo underpinnings because of both automaker’s ownership by China’s Geely.

Lotus would offer the Lambda with a combustion engine and an electric version. Unfortunately, there are no specifics about either option at this time, but Geely has an extensive parts bin to pick from, including Lynk & Co and Polestar.

Lotus promises that the Lambda would stick by the brand’s sports car legacy of being a sharp handler. “We’re a sports car brand. The focus of the brand is around the driver and the driving experience. That’s what the DNA of Lotus is,” Lotus CEO Phil Popham said in 2019. “However, we believe the brand has the potential to go beyond just sports cars. We will move into other segments over the course of time.”