We’re happy it will be treated like a star.

In March this year, General Motors pulled the plug of the Chevrolet Cruze. The economy car fell victim of the booming SUV and crossover segment, which also annihilated models like the Ford Taurus, soon to be joined by the Fusion. It’s sad to see such models leaving the industry, but at least now we know the last produced Cruze will be treated like a star. Because it deserves it.

According to a new report by WKBN, brought to our attention by GM Authority, the very last Cruze, a while LS sedan, was purchased by John Kufleitner, the owner of a Fiat-Chrysler dealership in Columbiana, Ohio. While the vehicle is currently sitting on his dealer lot, it will soon join his collection of classic and significant cars for the industry in Salem.

The Cruze Is Dead: 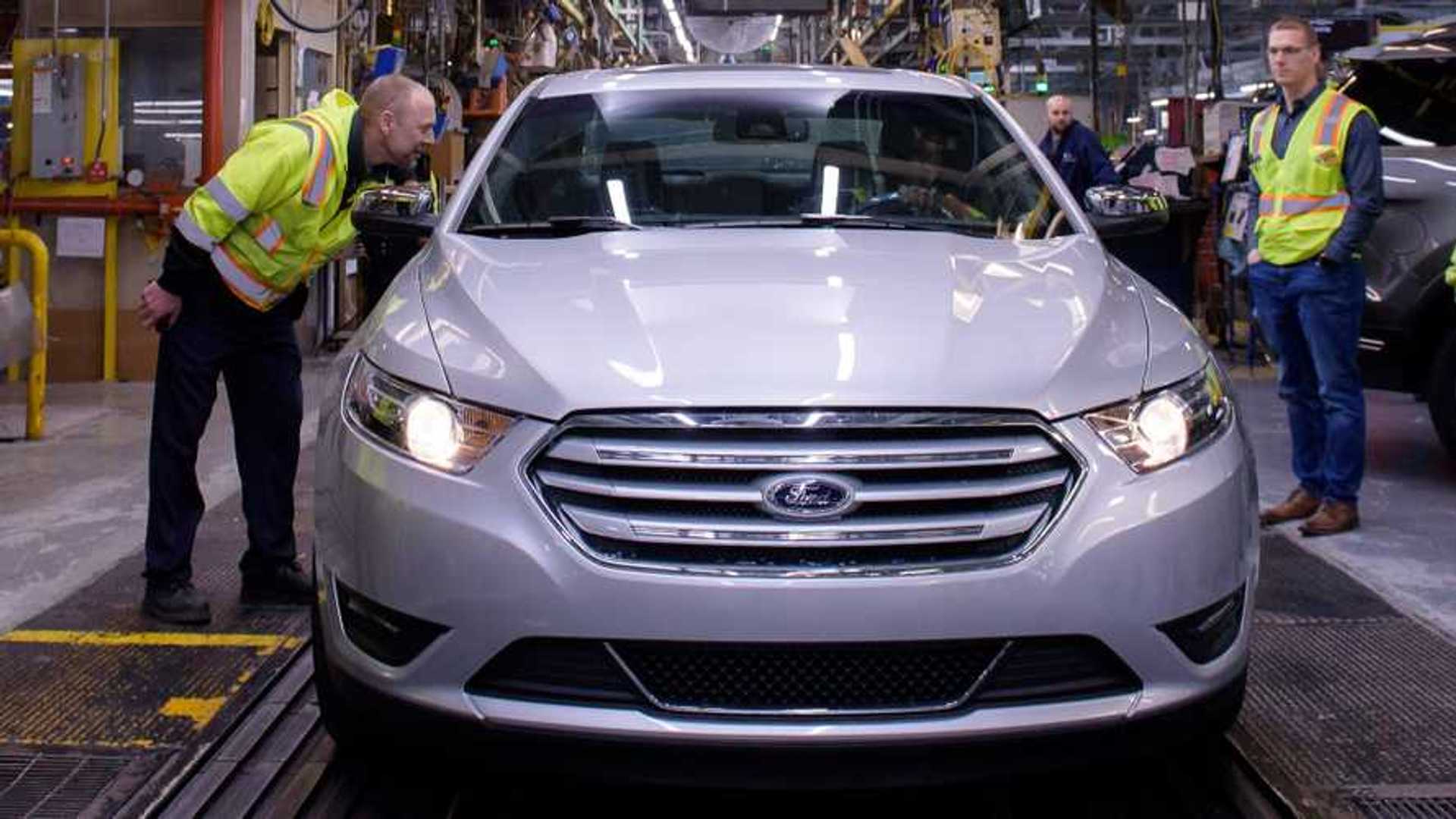 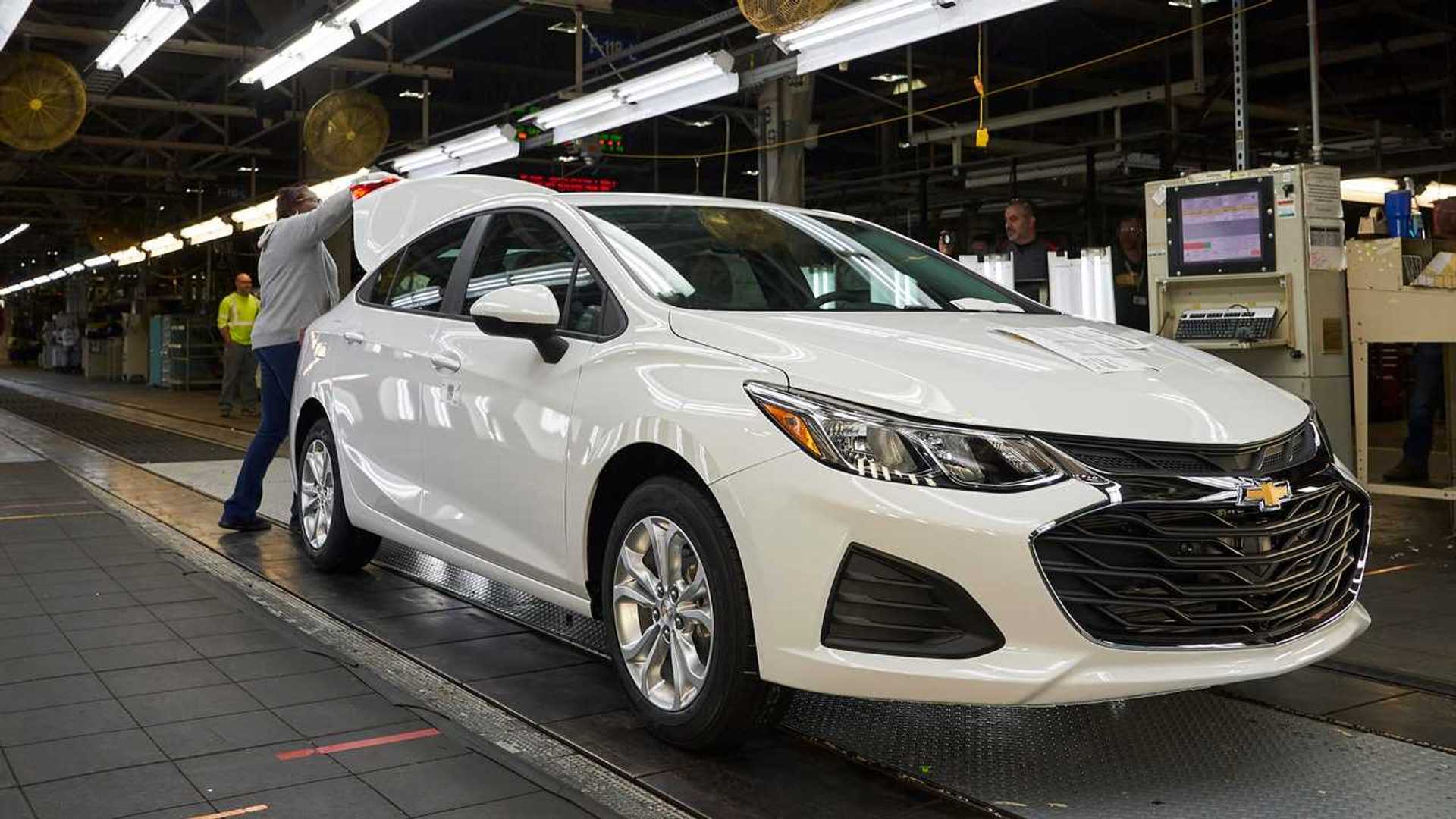 “I’ve had a lot of family members and friends and neighbors that worked at the Lordstown plant,” Kufleitner told WKBN. “So let’s be honest, that plant’s a part of all of us. I really thought it [the Cruze] would end up on a Chevrolet showroom and probably should be on somebody’s showroom right now.”

Initially, the car was purchased by Mary Pipino, a local customer who spent $35,000 at a United Way auction. Kufleitner considered bidding for the white sedan but eventually decided not to do it because he didn’t want to outbid local Chevy dealers. After the auction, he found out that the car is not going to a dealer of the brand and contacted the owner to discuss a potential purchase.

While we are sad to say goodbye to the Cruze, it’s nice to know the humble sedan will be remembered and will take a deserved place in the history of the automotive industry. Our fingers remain crossed for the Lordstown plant, which may be purchased by EV manufacturer Workhorse.

With incredible views, food, and even better roads, this part of the world was almost built to be enjoyed behind the wheel. No one knows this better than Canossa Events,…

The McLaren 765LT Spider is a gorgeous, open-roof supercar. This one is extra special because it wears color-shifting paint from the MSO customization division. The price of this special shade is…
F1

Once launched, the new Mahindra XUV 300 Sportz could rival the Hyundai Venue N Line. Mahindra is gearing up to launch a more powerful version of the XUV 300. The…