Stellantis has an ambitious plan to leverage economies of scale based on platform sharing between all its 14 brands. The future of all the marques is electrified to a certain extent, and Stellantis is currently developing four different electric platforms. They will underpin upcoming models from Peugeot, Citroen, DS, Maserati, Fiat, Jeep, Lancia, and Opel. The latter two will use them to revive legendary nameplates as electric vehicles.

A new report by Autocar shines more light on Lancia’s intentions to bring back the Delta moniker that was last used on a production vehicle back in 2014. Last month, Luca Napolitano, the new CEO of Lancia, confirmed to Italian media that the Delta will make a comeback as an upmarket EV in 2026 and “it will be a true Delta: an exciting car, a manifesto of progress and technology.” 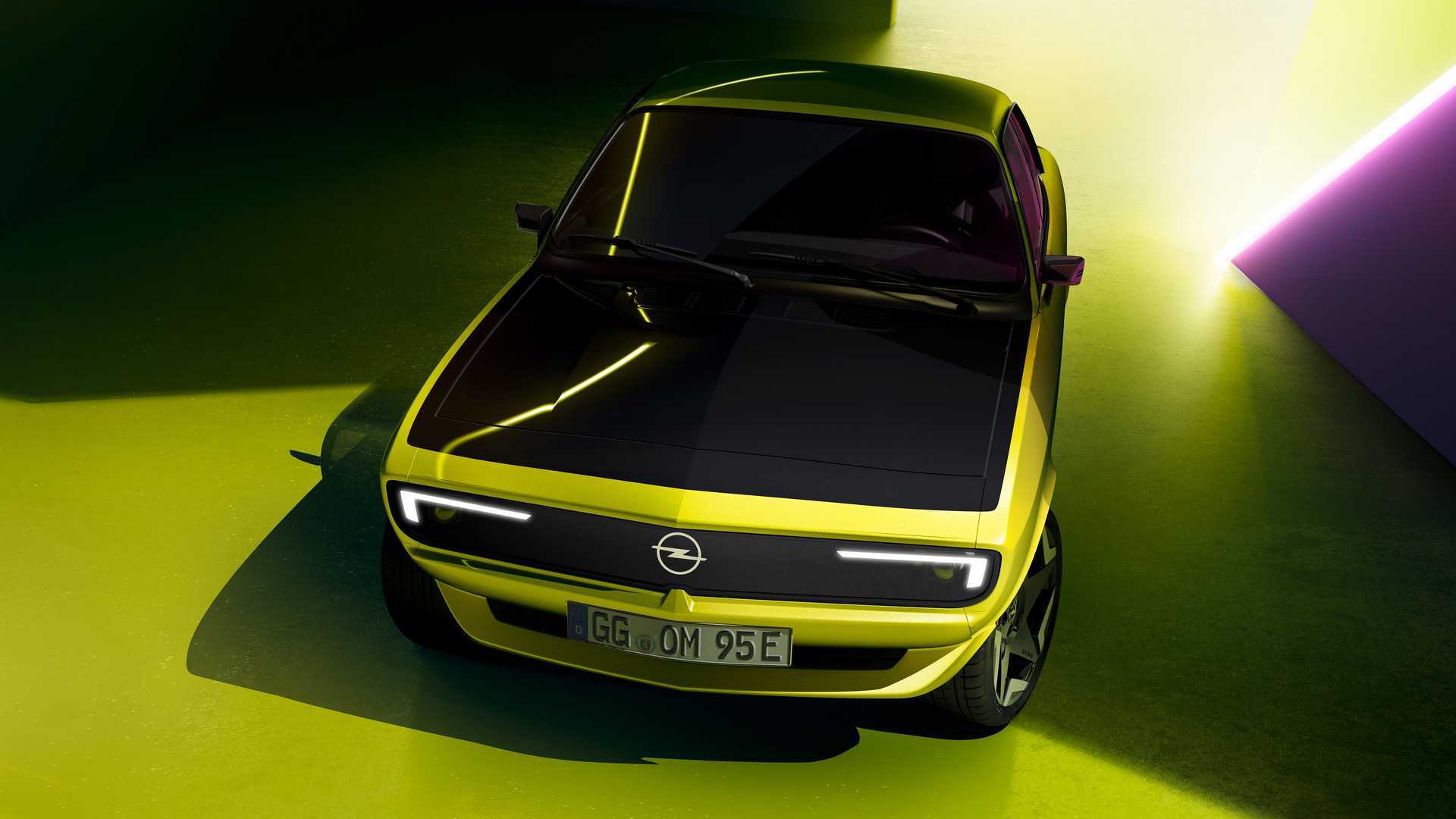 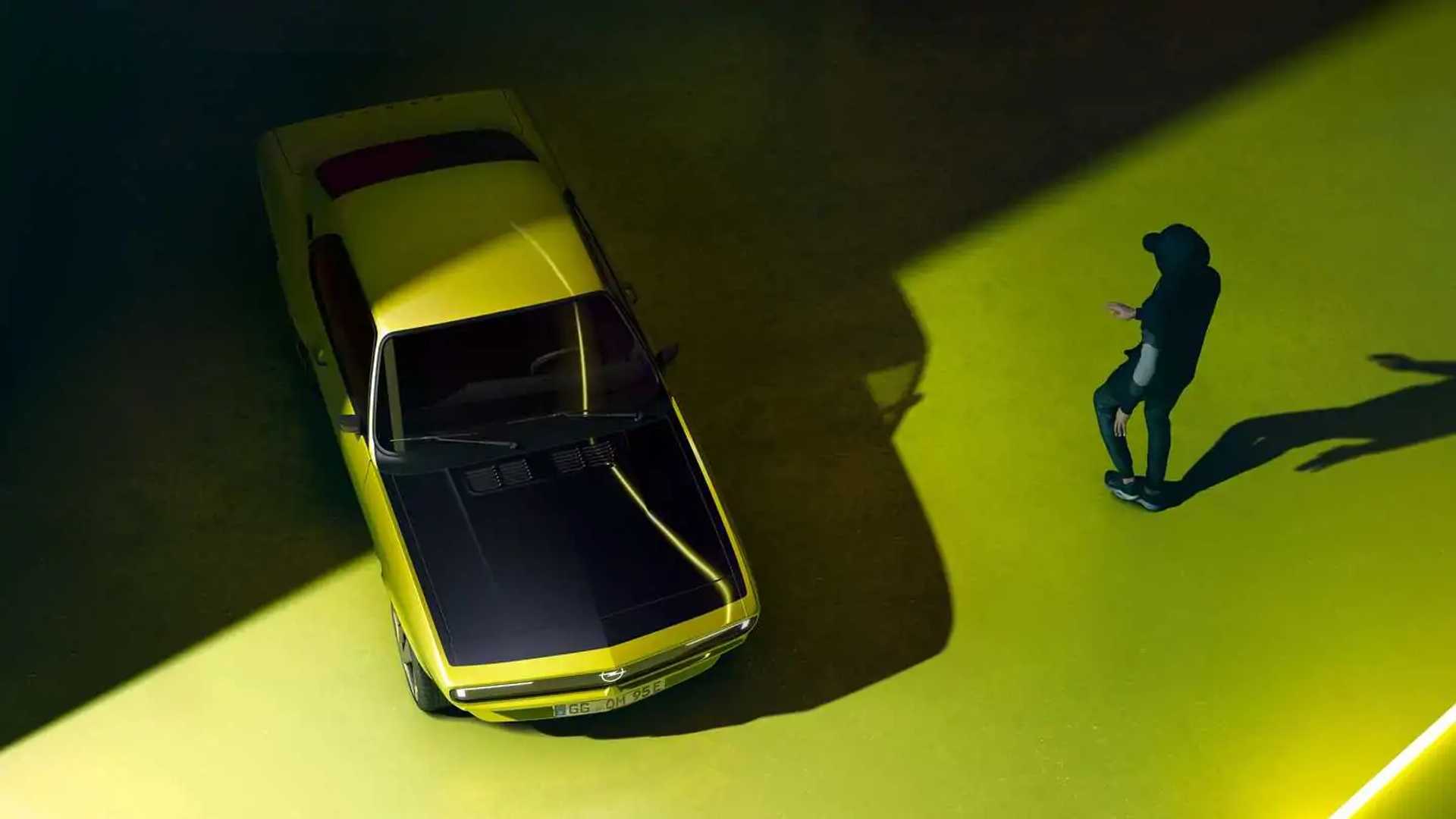 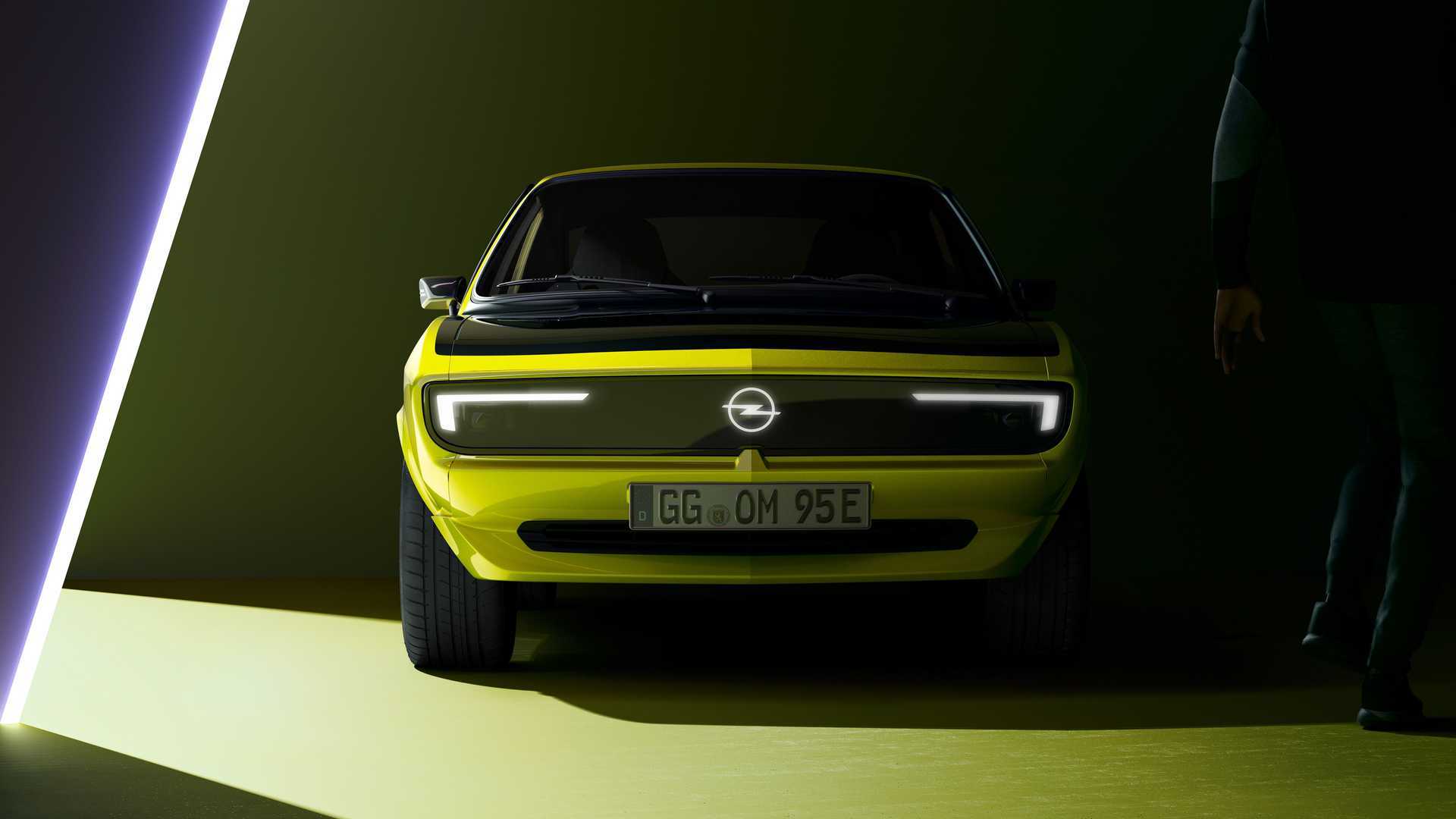 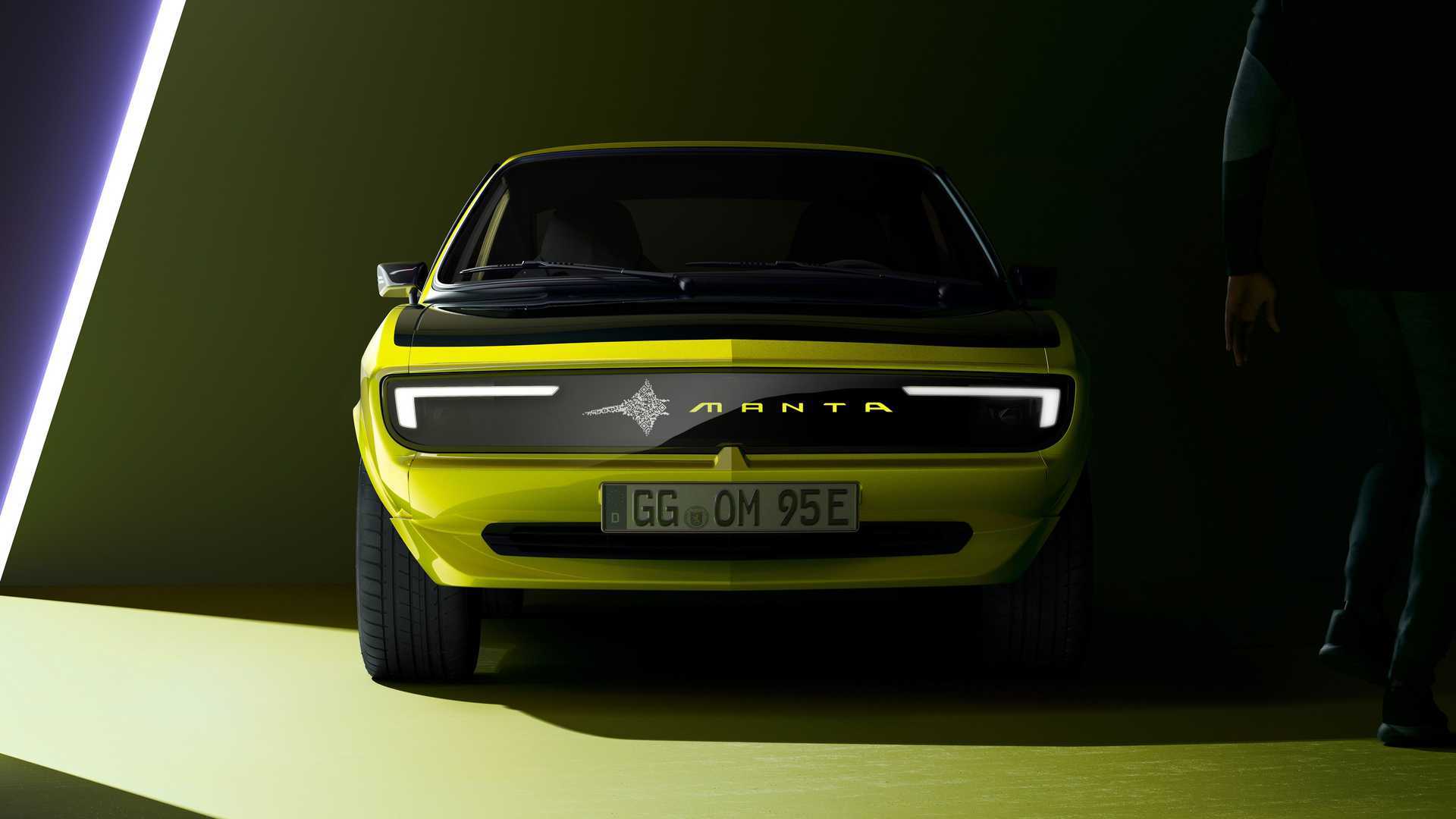 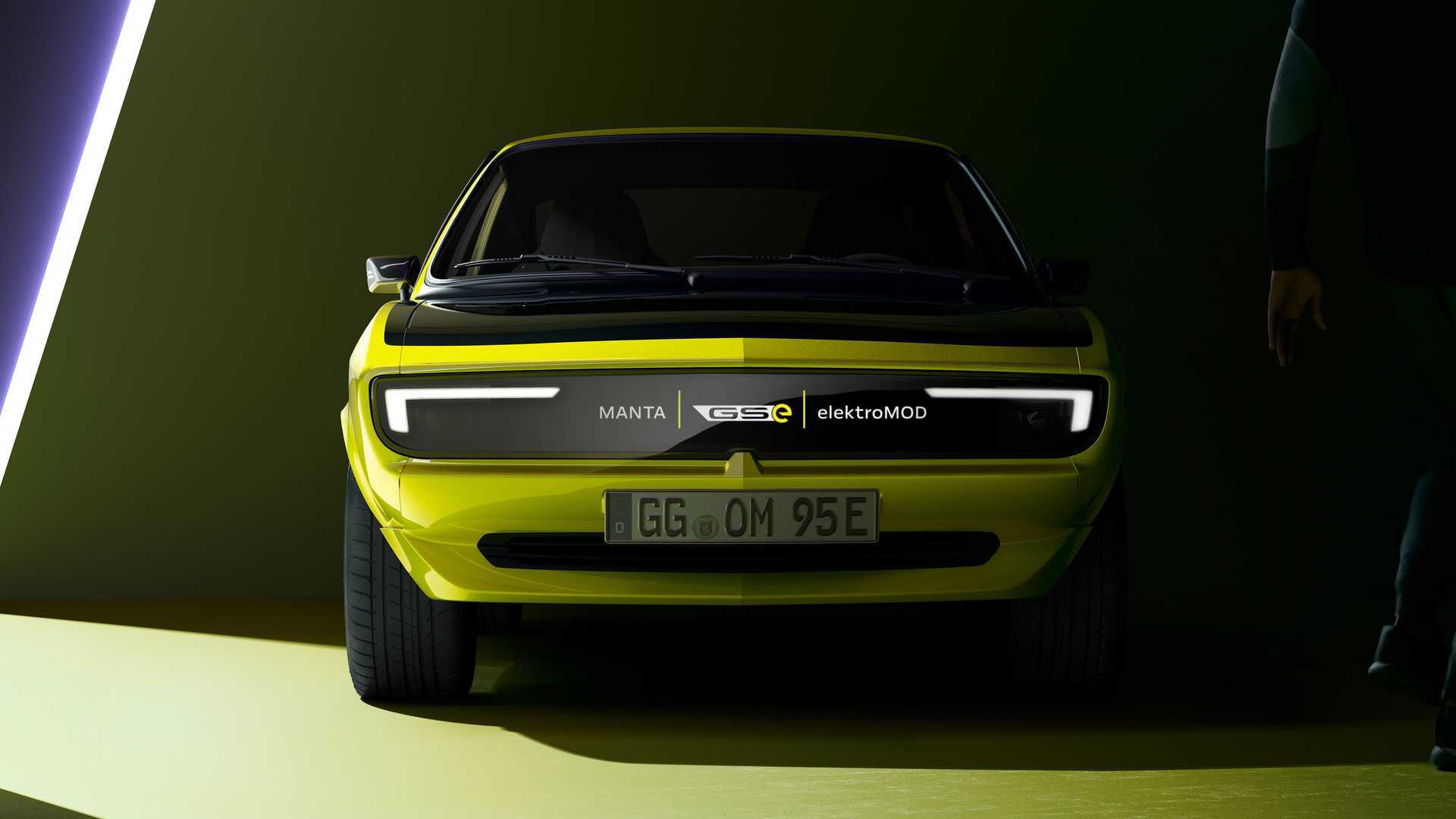 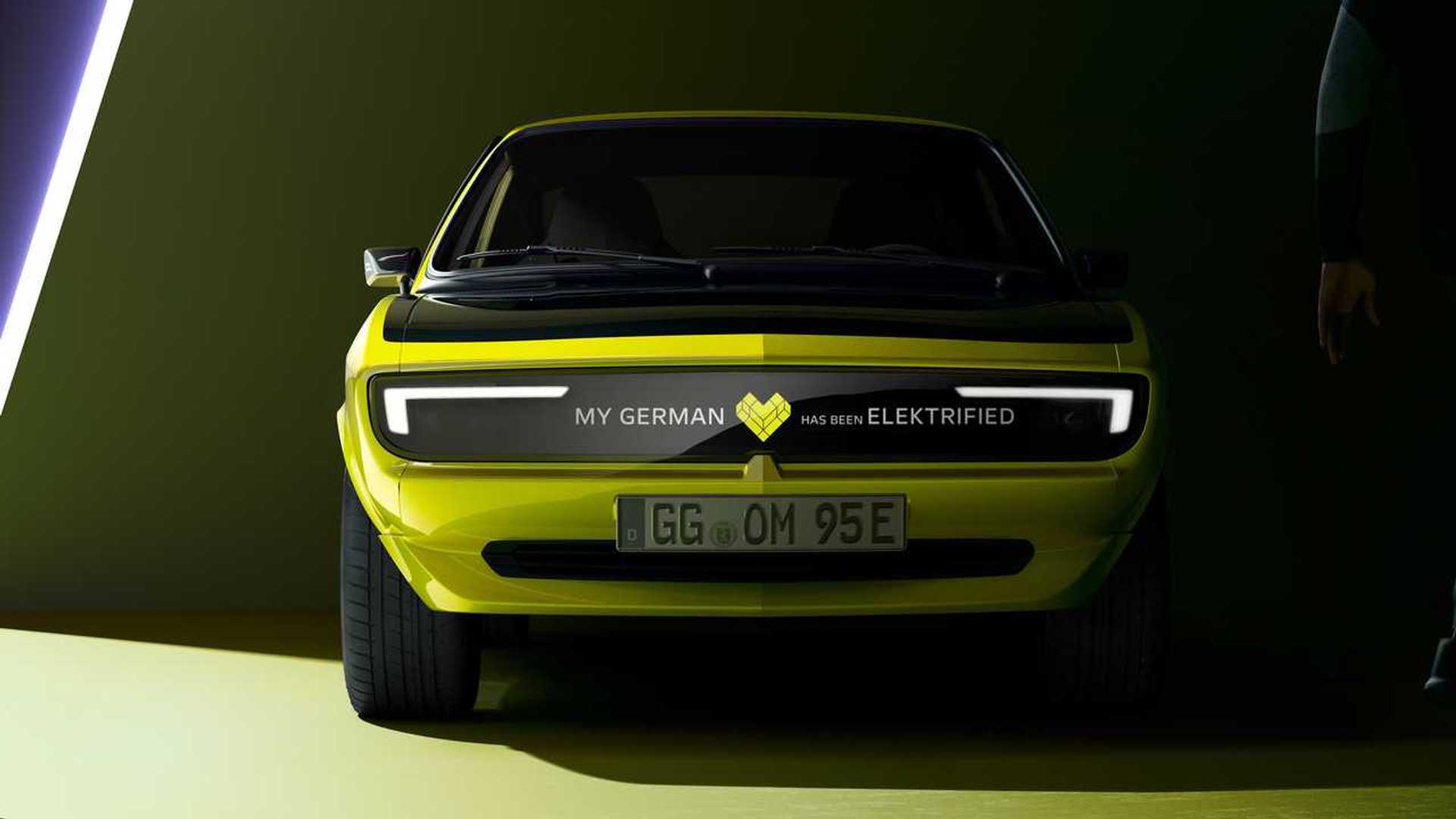 It’s too early to say what this new Delta will look like, but it’s definitely not going to have much in common with the 80s and 90s rally legend. More likely, it will follow a similar recipe to the 2008 model, which was positioned as a luxurious and near-premium hatchback. The only difference could be the shape of the vehicle, though, with the new one taking a more utility form.

As for the Opel Manta, Autocar reports it could be launched as something of a halo car for the brand and will take the shape of a high-riding coupe-like four-door. According to the available information, it could be based on the STLA Medium platform for C-and D-segment cars, for which Stellantis says it could house a battery of up to 104-kWh. This architecture also allows the installation of dual motors for an all-wheel-drive setup, with a potential for about 400 horsepower  (294 kilowatts) in the Manta.

The revived Manta is expected for the 2025 model year, just two years before Opel moves to build only electric vehicles. It will be aimed against the Ford Mustang Mach-E, Hyundai Ioniq 5, Kia EV6, and Volkswagen ID 4, or their respective successors at the time.