It’s the beginning of the end.

Lamborghini is often tight-lipped about its future product plans, but earlier this year, the company confirmed it’d reveal two V12 models in 2021. One is likely the final Aventador version, while the other is expected to be its high-powered hybrid successor. Lamborghini posted a new teaser image to Facebook that likely previews one of those models – the last Aventador.

It shows a shadowed pair of cars cruising a curvy road, headlights beaming through the darkness, but specific design details are hard to spot. We brightened the image (below), which revealed more of the car without really disclosing anything significant about the car’s design – it looks like a Lamborghini Aventador. 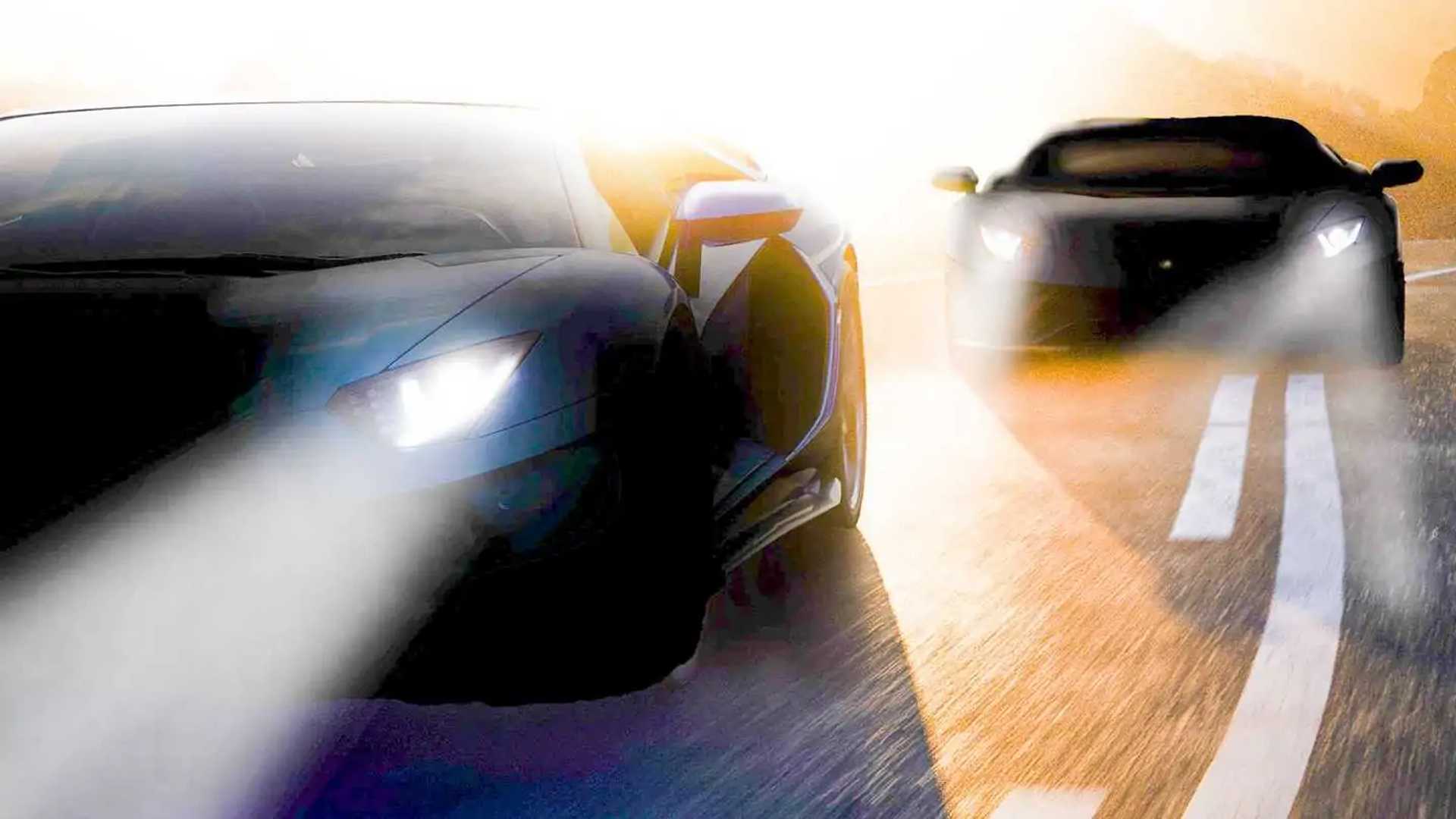 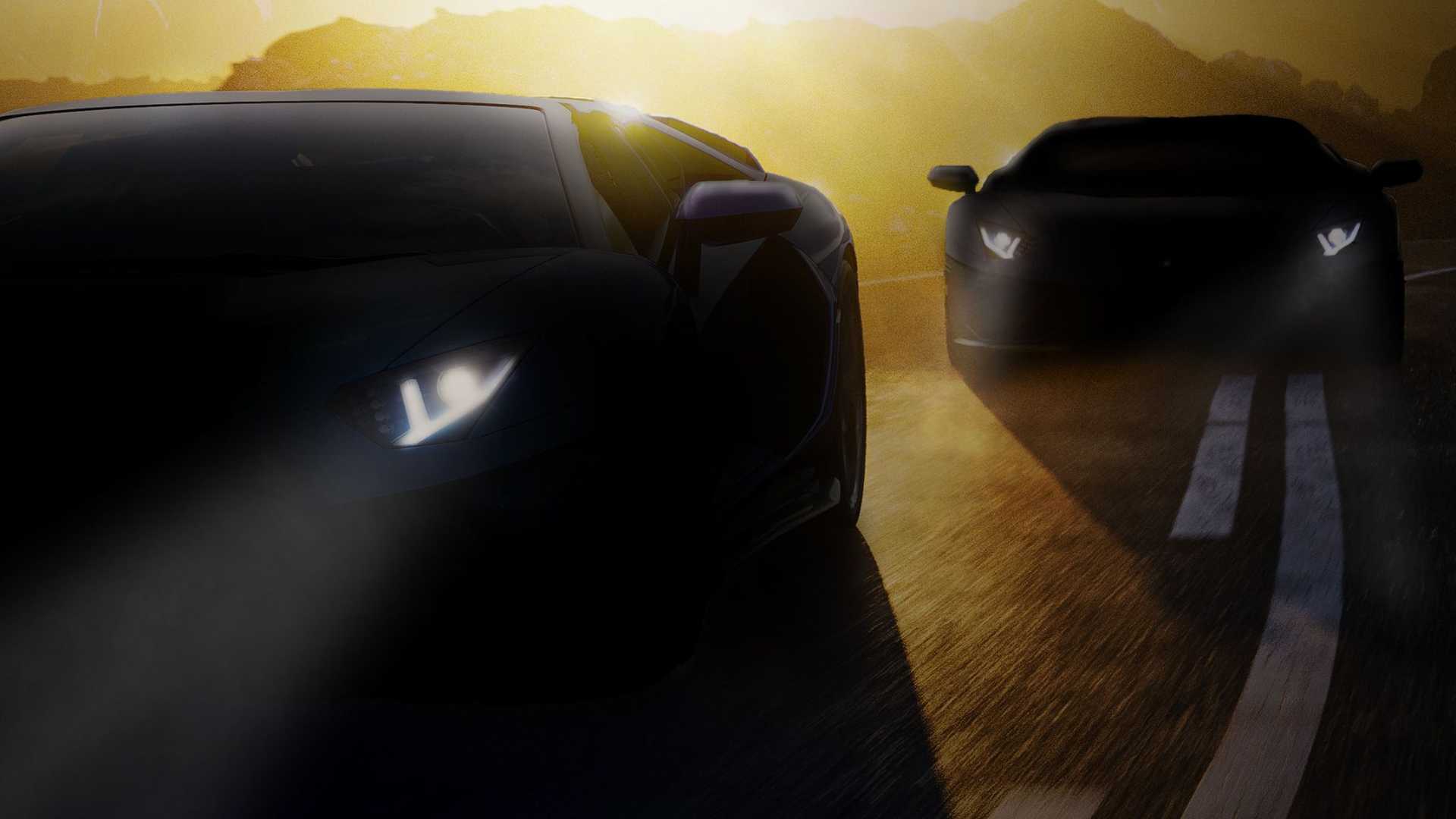 A spy video from May captured a mysterious and partially camouflaged Aventador out testing. It had its entire front end hidden along with the side sills, rear fenders, and upper rear intakes. At the rear, the coupe sported the SVJ’s exhaust and diffuser while the rest of the car looked like an Aventador S. The coverings expertly hid the design changes and they remained hidden in the new teaser image, though it’s unclear if the two are related.

Rumors suggest this is the Aventador S Jota model, which is poised to become the most powerful Aventador ever, which it should be if it’s the last one. The naturally aspirated 6.5-liter V12 would allegedly make 769 horsepower (574 kilowatts), which is a monstrous amount, but less than the Sian’s 807-hybrid horsepower (602 kW). Lamborghini is likely to make other changes to the powertrain and chassis to improve the model’s performance capabilities further, but those remain a mystery.

Thankfully, we won’t have to wait long to learn all the juicy details. Lamborghini did provide a reveal date along with the teaser – July 7, which is less than a week away. Lamborghini introduced the Aventador a decade ago in 2011. It’s spawned several variants, as the brand’s models often do, and it will likely go out in one of its best forms to date. It’ll be sad to see it go, but its replacement is unlikely to disappoint.