What started off as a possibility is now a certainty. Lamborghini will indeed restart production of the Aventador to replace the 15 examples of the Ultimae that perished on the Felicity Ace. The cargo ship initially caught fire before ending up on the bottom of the Atlantic Ocean. It took along with it close to 4,000 high-end vehicles from the Volkswagen Group. Lamborghini had no fewer than 85 cars, most of which were the Urus SUV.

In a media roundtable with US and UK journalists, CEO Stephan Winkelmann confirmed the V12 supercar will re-enter production. The head honcho admitted it’ll be “tricky” to replace the ill-fated Aventador Ultimae units that were heading to buyers from the United States. The remaining 70 cars represent models currently in production, so it won’t be much of a hassle for the Sant’Agata Bolognese company to fulfill those orders. Needless to say, customers now have to wait some more for their prized possessions.

It’s unclear whether having to restart Aventador production will prompt Lamborghini to delay the world premiere of its successor. Meanwhile, spy shots have revealed the hybrid V12 machine is undergoing final testing with a wild-looking production body. 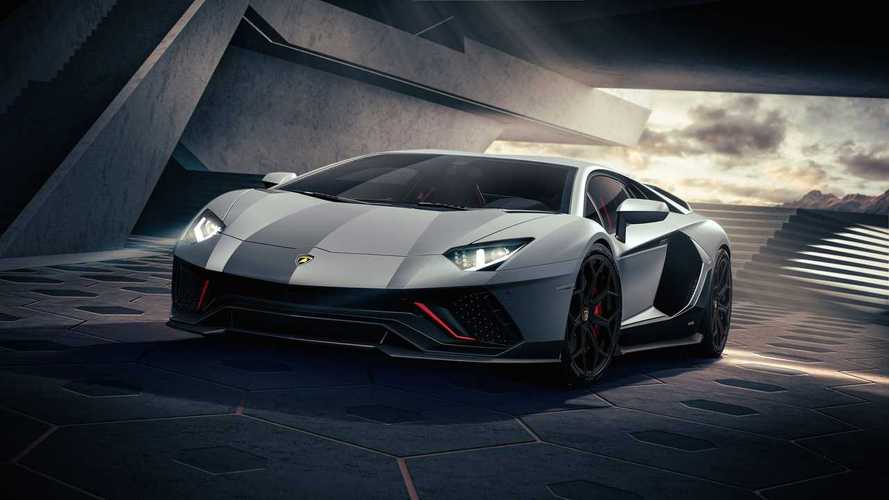 Outside of Lambo world, Bentley CEO Adrian Hallmark told Automotive News the British luxury brand has “found a solution” to replace more than 50 percent of the 189 cars that were aboard the Felicity Ace. The other half will be replaced by the end of 2022.

As for Audi, CEO Markus Duesmann also said all vehicles destroyed will be replaced. The Four Rings will have to build an extra 1,800 cars to clear the unexpected backlog caused by the fiery incident on February 16. The ship sank approximately two weeks later while it was being hauled back to the port.

Felicity Ace was also carrying various models from Volkswagen and Porsche, with all cars onboard estimated to be worth a combined $401 million. The precious cargo was being transported from Emden, Germany, to Davisville, Rhode Island, but it never made it there.