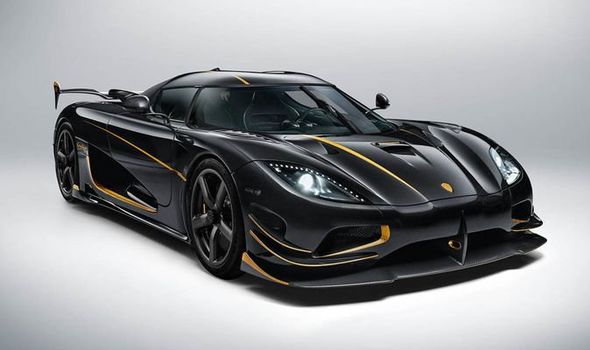 An owner of a version of the Koenigsegg Agera RS has made almost $2million on the car in just five months. Real estate investor Manny Khoshbin purchased a Koenigsegg Agera RS Phoenix for $2.2million, it has been reported. Just a few months after he bought it, he then found a buyer for the car who paid $4.1million of it. In an interview with CNBC, he explained how the see of the vehicle took place.

“I wasn’t thinking about selling it,” Khoshbin said. “Honestly, I was buying to keep it permanently, but I got an offer I couldn’t refuse.

“He had another Koenigsegg in carbon and gold and this was a perfect match to the other in his collection.”

It reportedly took a week for the deal to be done and finalised, he added.

The real estate man said there was no care he wouldn’t sell and he has already placed orders for two more exclusive supercars.

He bought Bugatti Veyron Grand Sport Vitesse Rembrandt and has placed and orders for the $3million Koenigsegg Jesko.

Took the Phoenix for a drive with @thestradman today. What a rush

Anything you dream, you can live! The only limits set in life are set by ourselves Great shot today by @iamted7#nolimits

The Agera RS was unveiled at the Geneva Motor Show 2015 and it also secured the world’s fastest car title in 2017.

It managed to achieve an eye-watering GPS-verified two-way average top speed of 278 mph and a fastest straight-line speed of 285 mph.