It’s unlikely we will ever see an official two-door Gladiator from Jeep. Cool as though such a truck might be, the general public doesn’t want a small two-seater pickup. For that matter, they don’t want small Jeeps either – the four-door Wrangler far outsells the two-door model. So embrace the digital creations, friends. They will likely be our only window into the world of compact Jeep trucks.

And what a window this particular rendering is! We’re used to seeing amazing creations from Abimelec Design, and this small Gladiator with two doors and a short bed is no exception. Curiously, this rendering looks like a low-slung Jeep, but the Facebook post says the design is slightly lifted. Credit the very wide track with big off-road tires for the illusion, but whether you envision it on a trail or a track, it looks very cool.

As with previous renderings from Abimelec Design, this one doesn’t simply depict a single exterior view. The two-door Gladiator is given life from multiple angles front-to-back. The hood is also removed so we can see the engine, and that’s no V6 in there. It’s not even the Hemi V8 from the Wrangler Rubicon 392. This fictional Gladiator showcases the big 7.3-liter V8 from Ford, which is actually a rather compact engine thanks to its cam-in-block pushrod design. We don’t know how well it would fit under the Gladiator’s hood in real life, but in this unofficial rendering, it looks just fine. 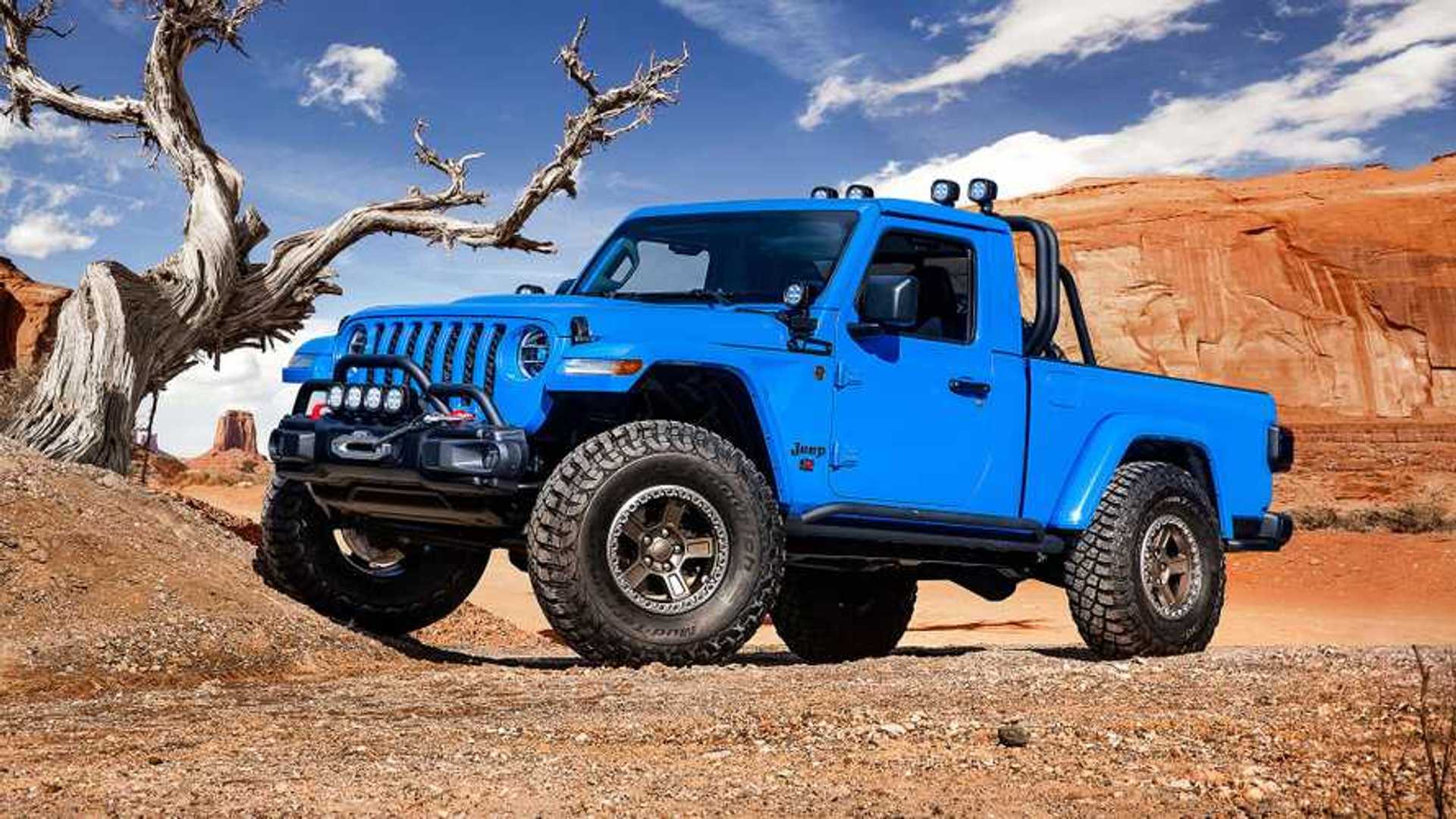 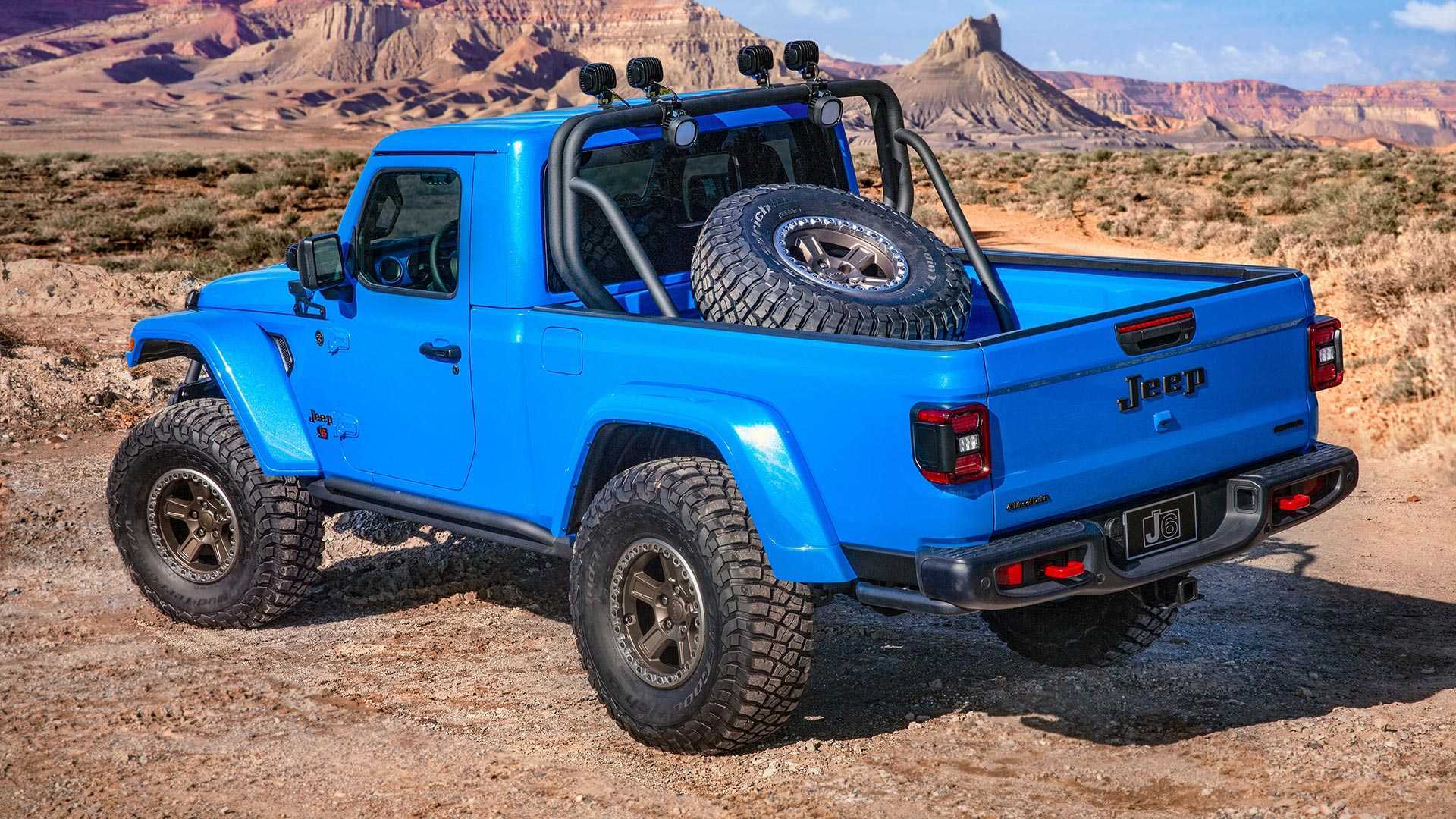 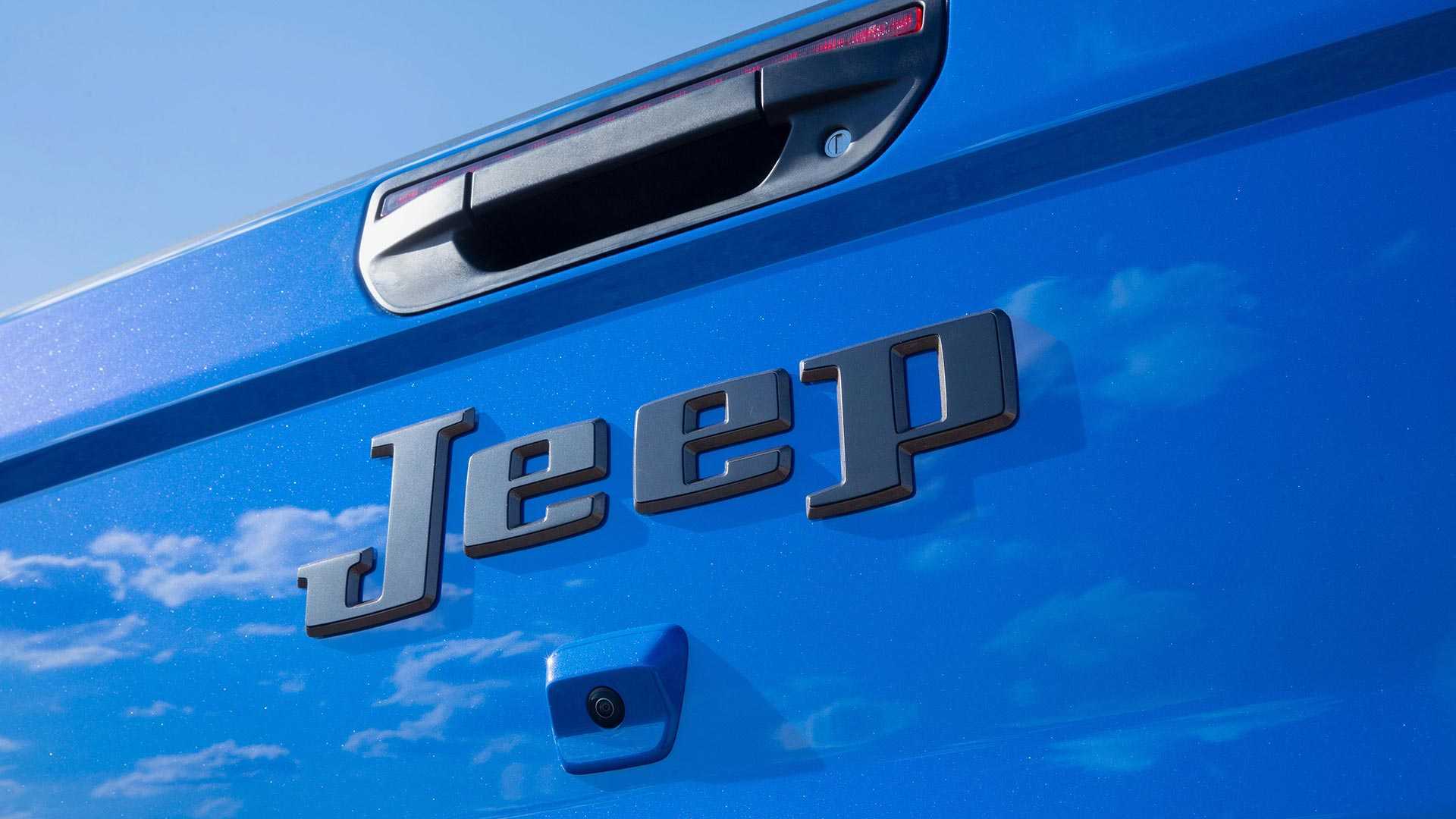 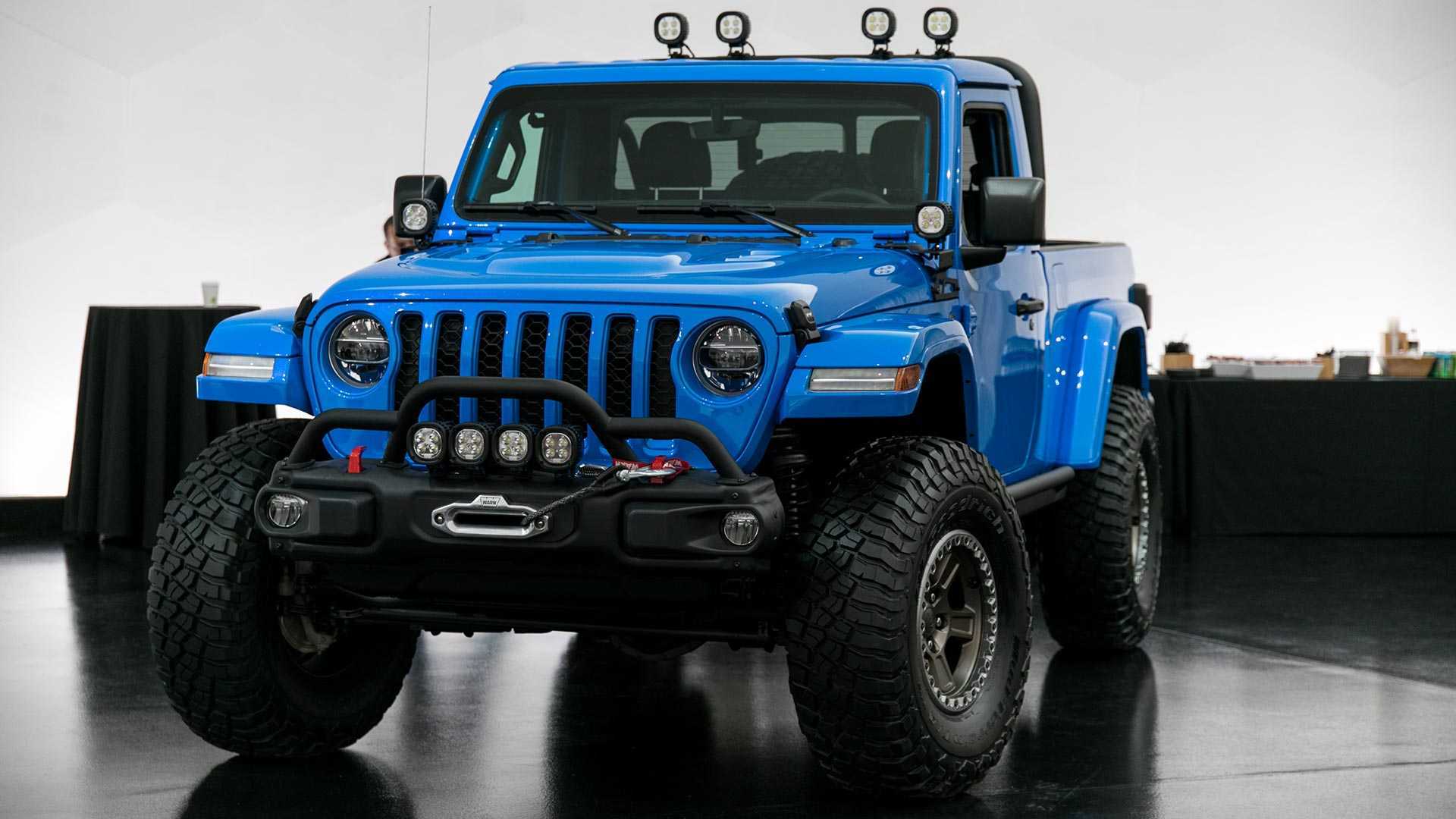 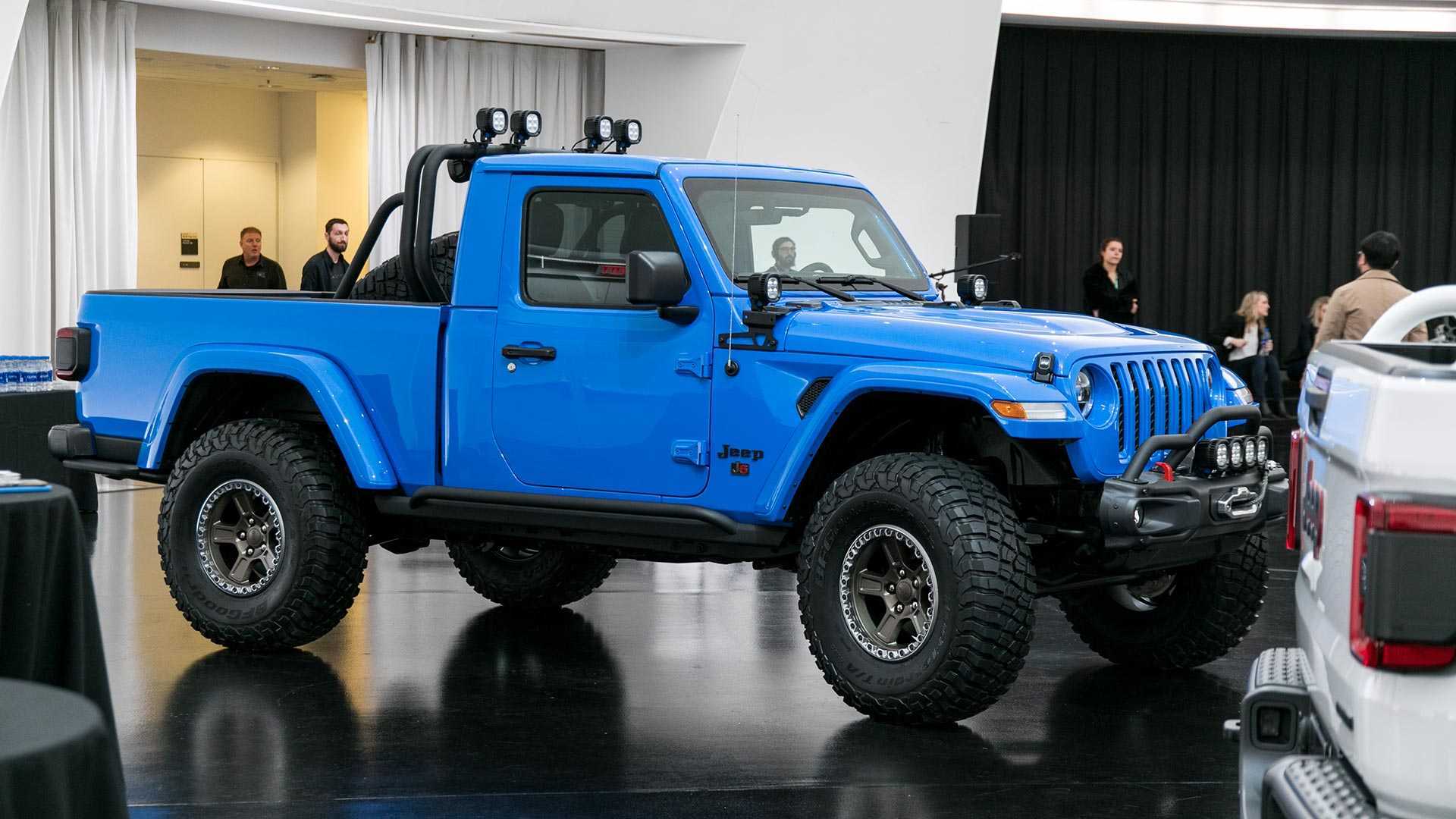 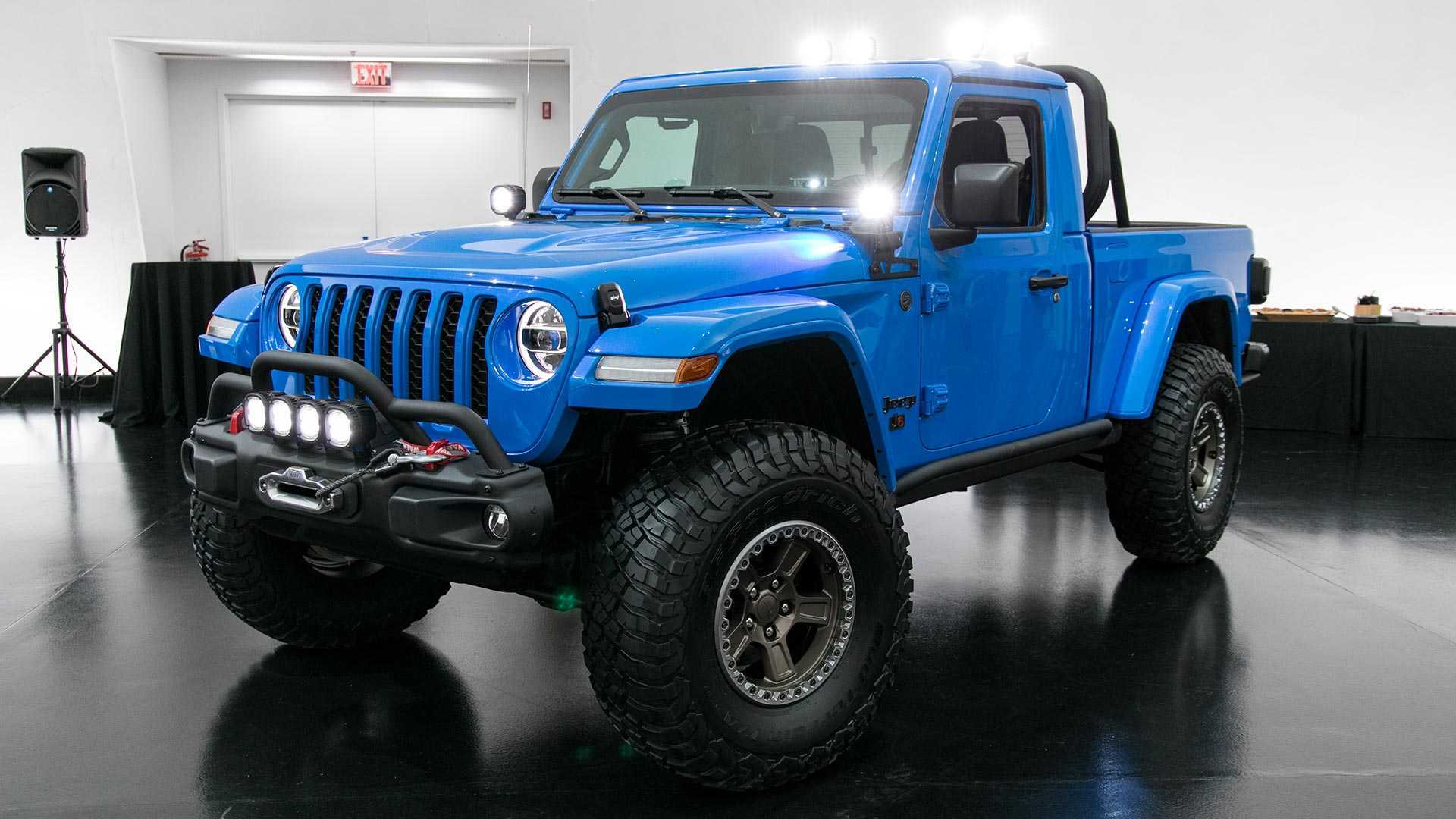 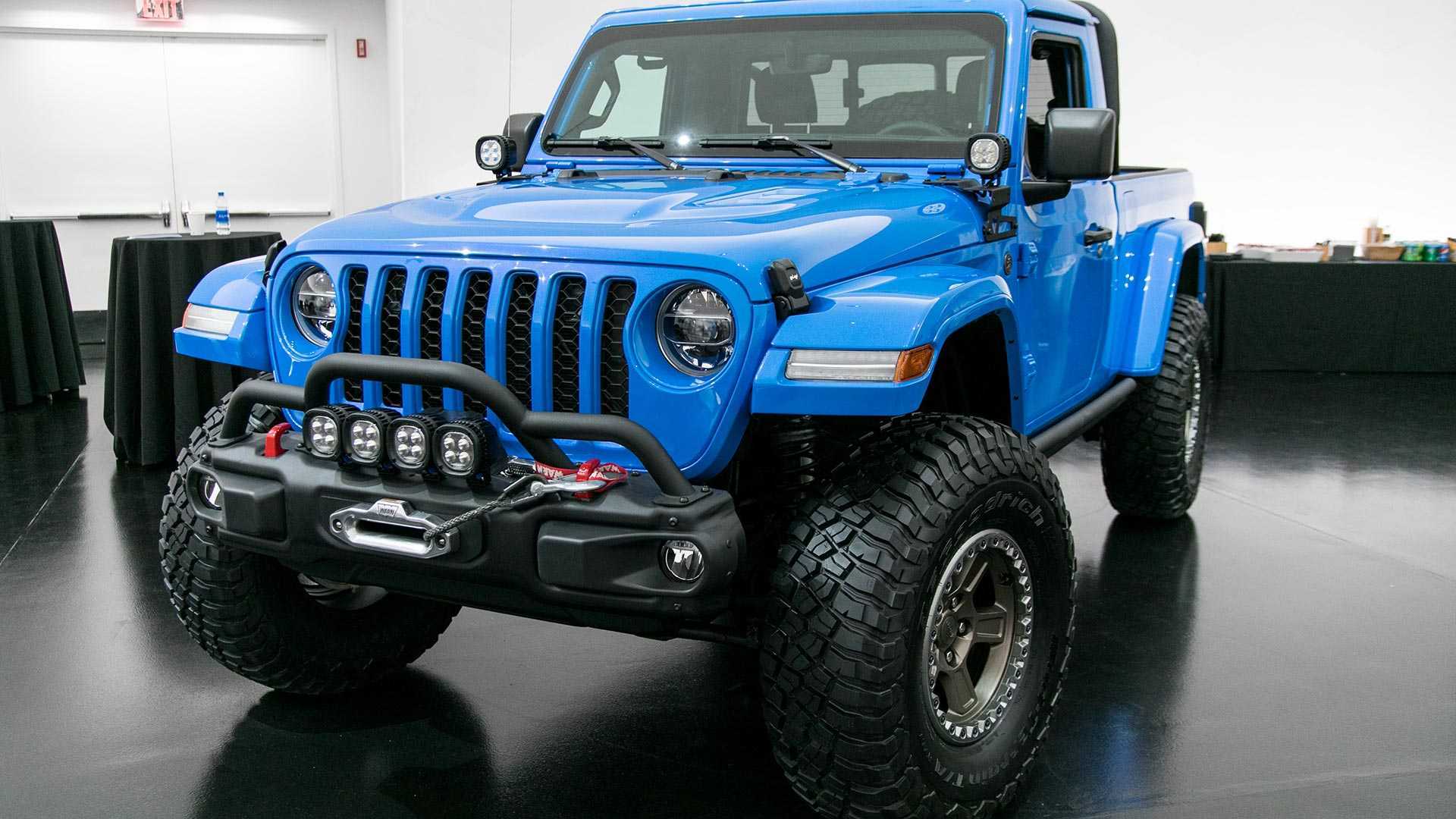 While it’s extremely unlikely Jeep would build a truck such as this for production, the brand did make the Gladiator J6 concept back in 2019. Pictured above, it drew inspiration from the 1978 Jeep Honcho, and it’s actually a pretty good match to these renderings. Perhaps a two-door Gladiator isn’t completely out of the question after all, but don’t hold your breath.