He admitted he had never even sat in the car or seen the model in real life except for in a picture online.

He said: “You didn’t think I was going to give up on hydrogen did you, it’s magic power.

He said the car was “completely silent” except for the rain hitting the bodywork. 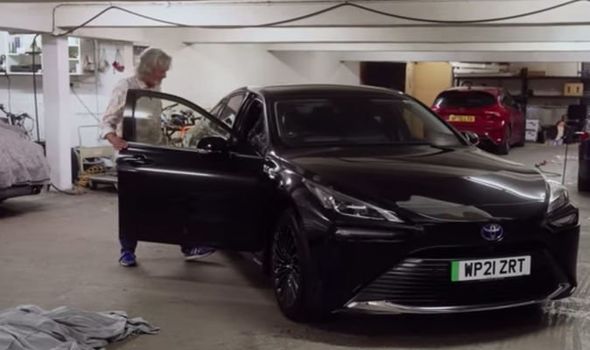 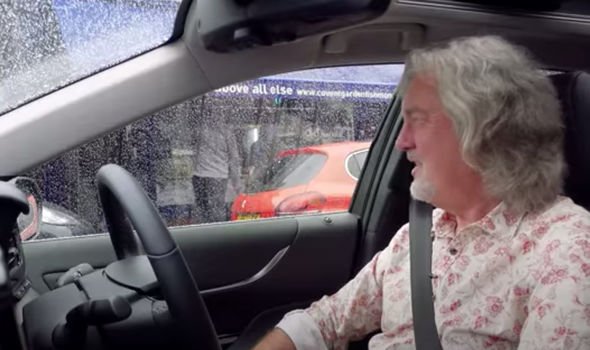 He added the car was “pleasant” on his test drive, despite being stuck in busy traffic for the majority of the trip.

Mr May showed off a range of the car’s technology including on board parking cameras streaming straight onto the cockpit.

Back in March, Mr May confirmed he was getting rid of his old Toyota Mirai for something “more exciting”.

At the time he warned there were “problems” with owning hydrogen cars such as a lack of hydrogen charging stations.

He said there were only 11 hydrogen charging stations in the UK which made it difficult to top up the vehicle.

Mr May warned driving the Mirai was an exercise in “brinkmanship” and “trepidation”.

He said: “When I first had this car there were eight hydrogen stations in the whole of the UK.

“And I mean the whole of the UK.

It’s Kwik Fits’ Midsommer Madness sale and you can take 10% off your MOT Test with the UK’s #1 MOT tester – just click the link to book online.