He’s remaining as a design consultant for the company.

Jaguar Director of Design Ian Callum announced his retirement from the company, bringing an end 20 years of leading the look of the British brand’s vehicles. He plans to remain available as a design consultant for the automaker and hints about not necessarily giving up on being a designer. Callum hands the reins over to Julian Thomson, the current Creative Design Director, on July 1.

Callum started his auto design career at Ford in 1979, and then became Chief Designer of TWR Design in 1991. He did some important work there, including leading the teams responsible for the Aston Martin DB7, Vanquish, and DB9. He joined Jaguar in 1999, at a time when the British automaker was part of Ford’s portfolio of brands.

Check Out What Callum Has Done: 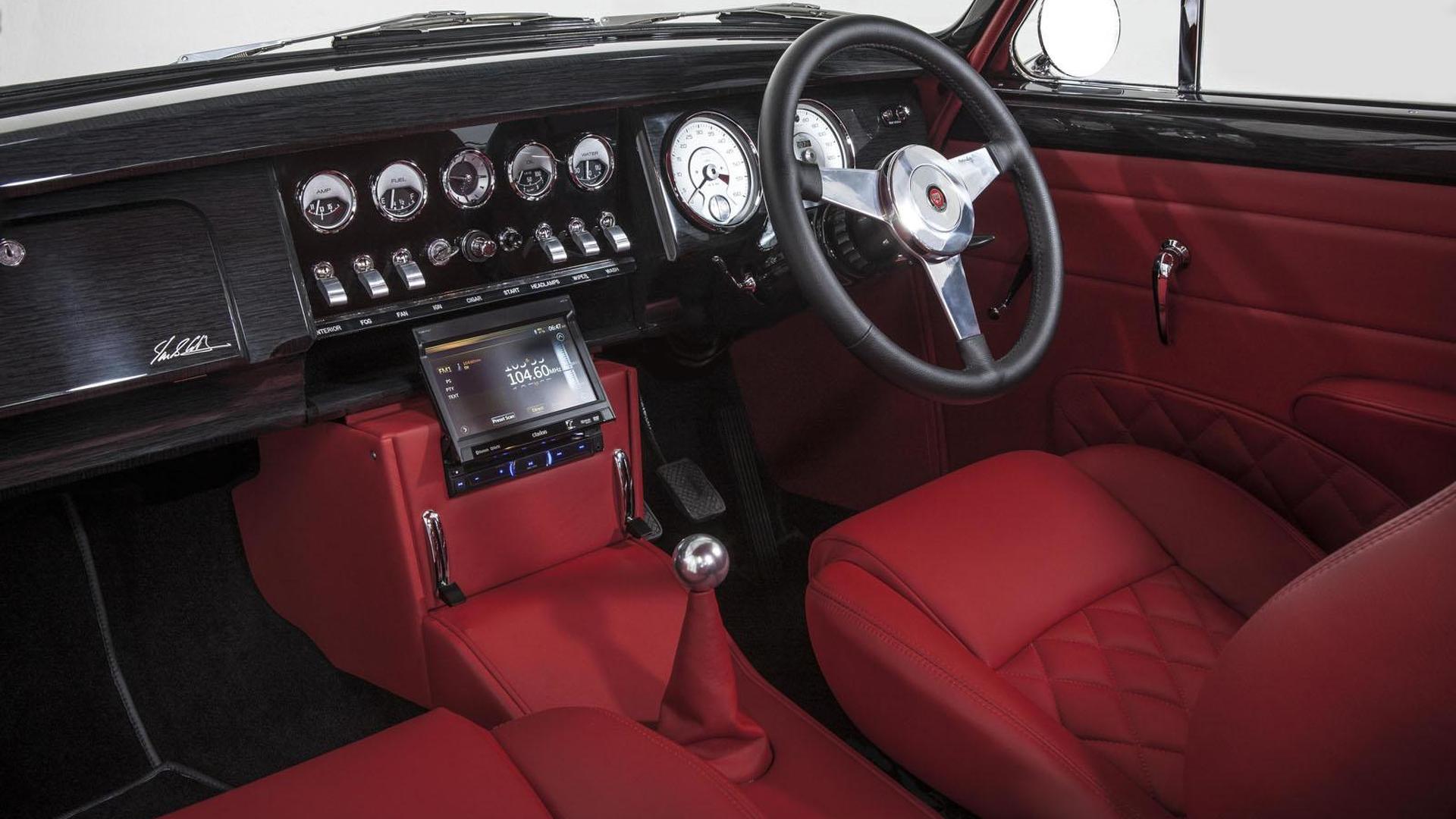 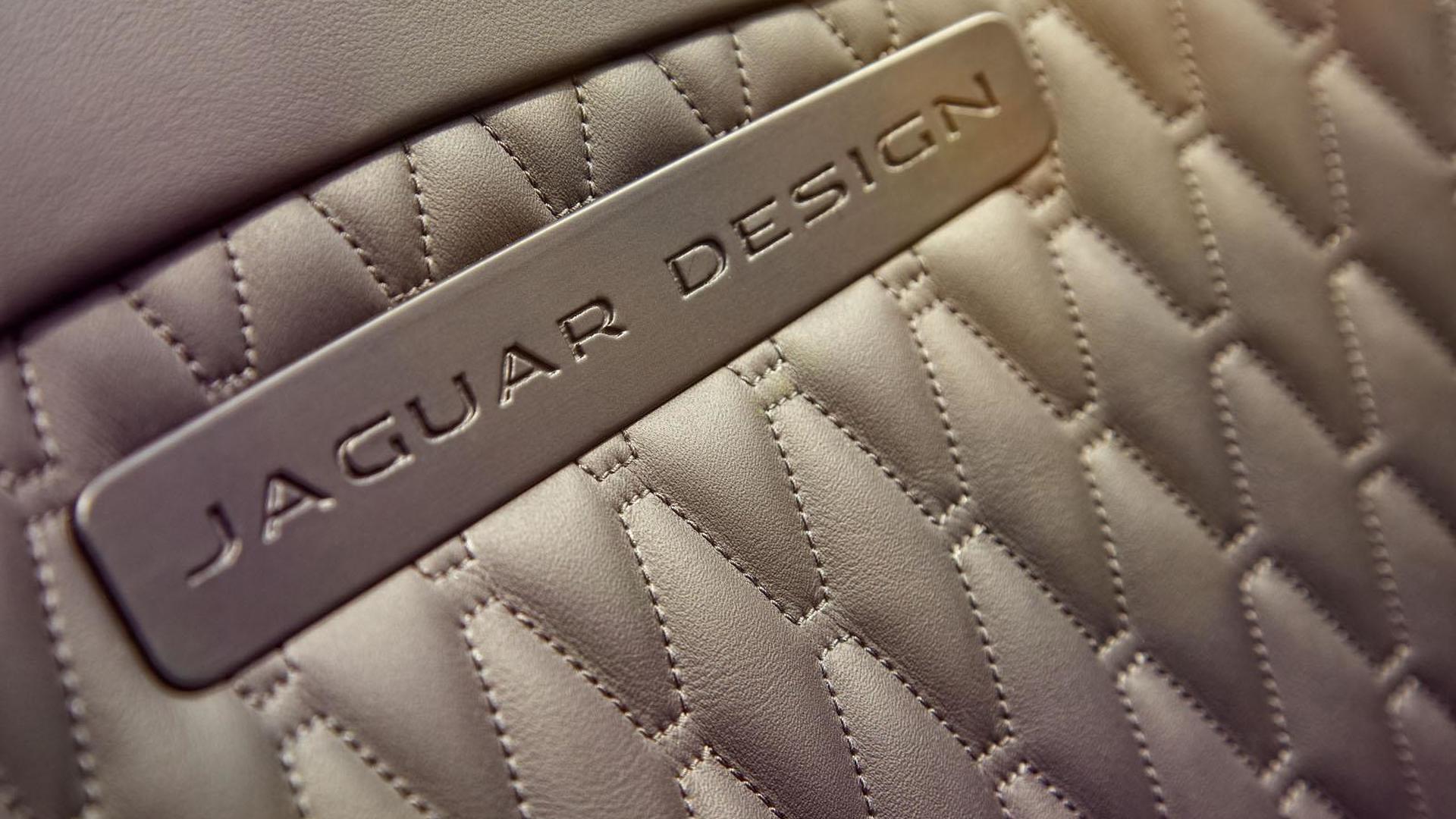 “I came into this role with a mission to take Jaguar design back to where it deserved to be. It has taken 20 years, but I believe I have achieved what I set out to do,” Callum said in Jag’s announcement of his retirement “Given the strength of both our products and the design team I feel that now is the right time to move on, both personally and professionally, and explore other design projects.” 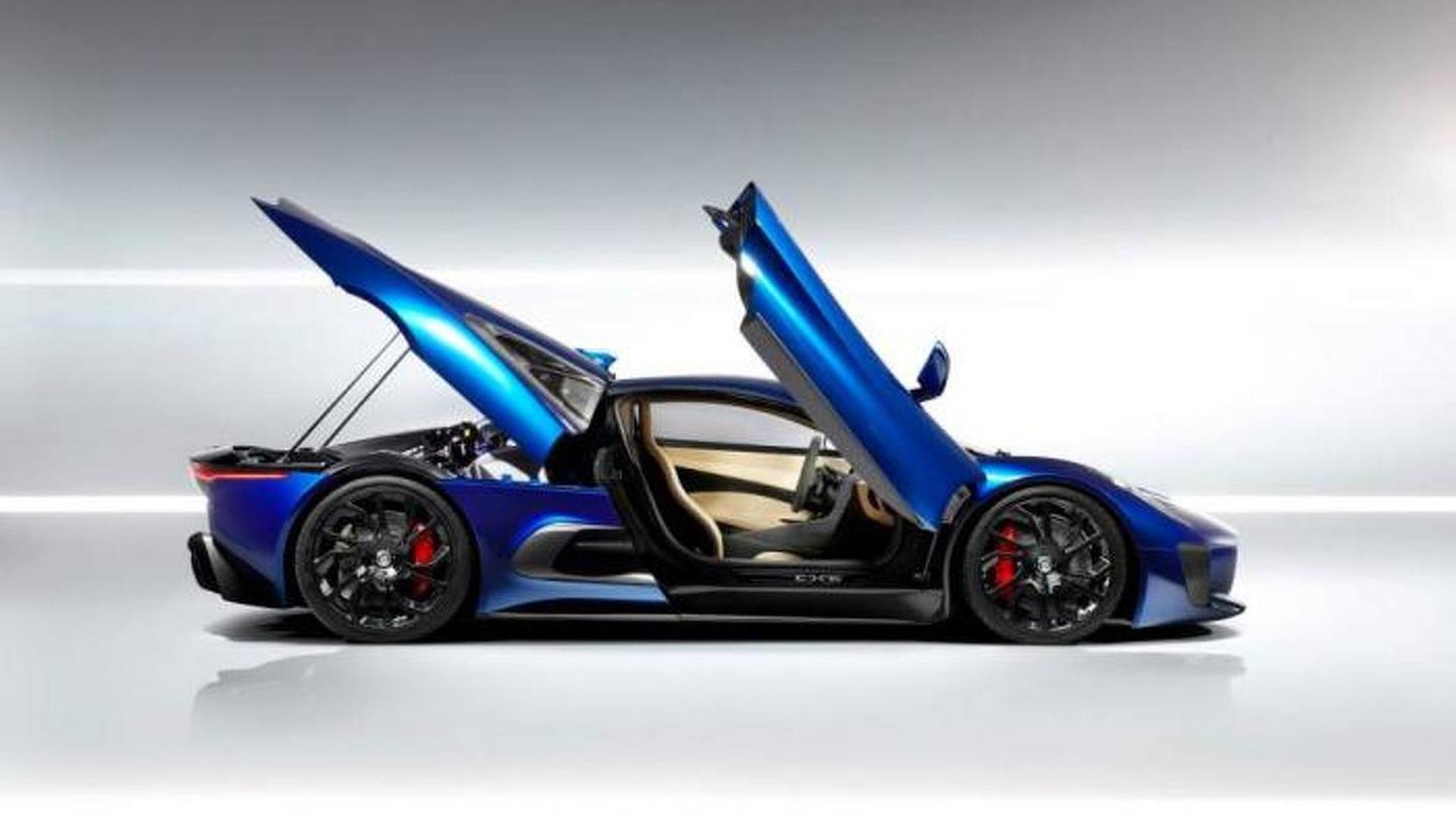 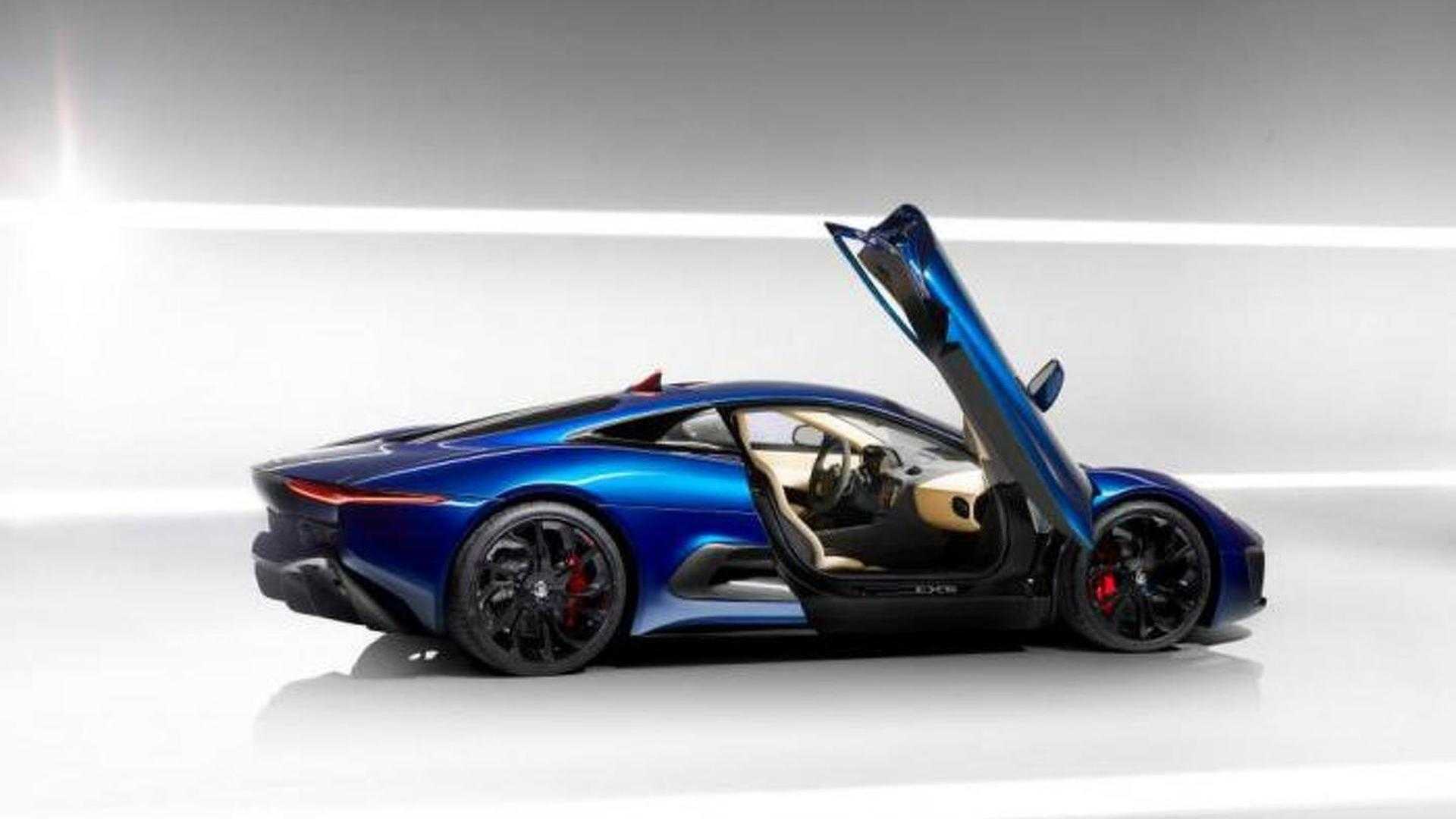 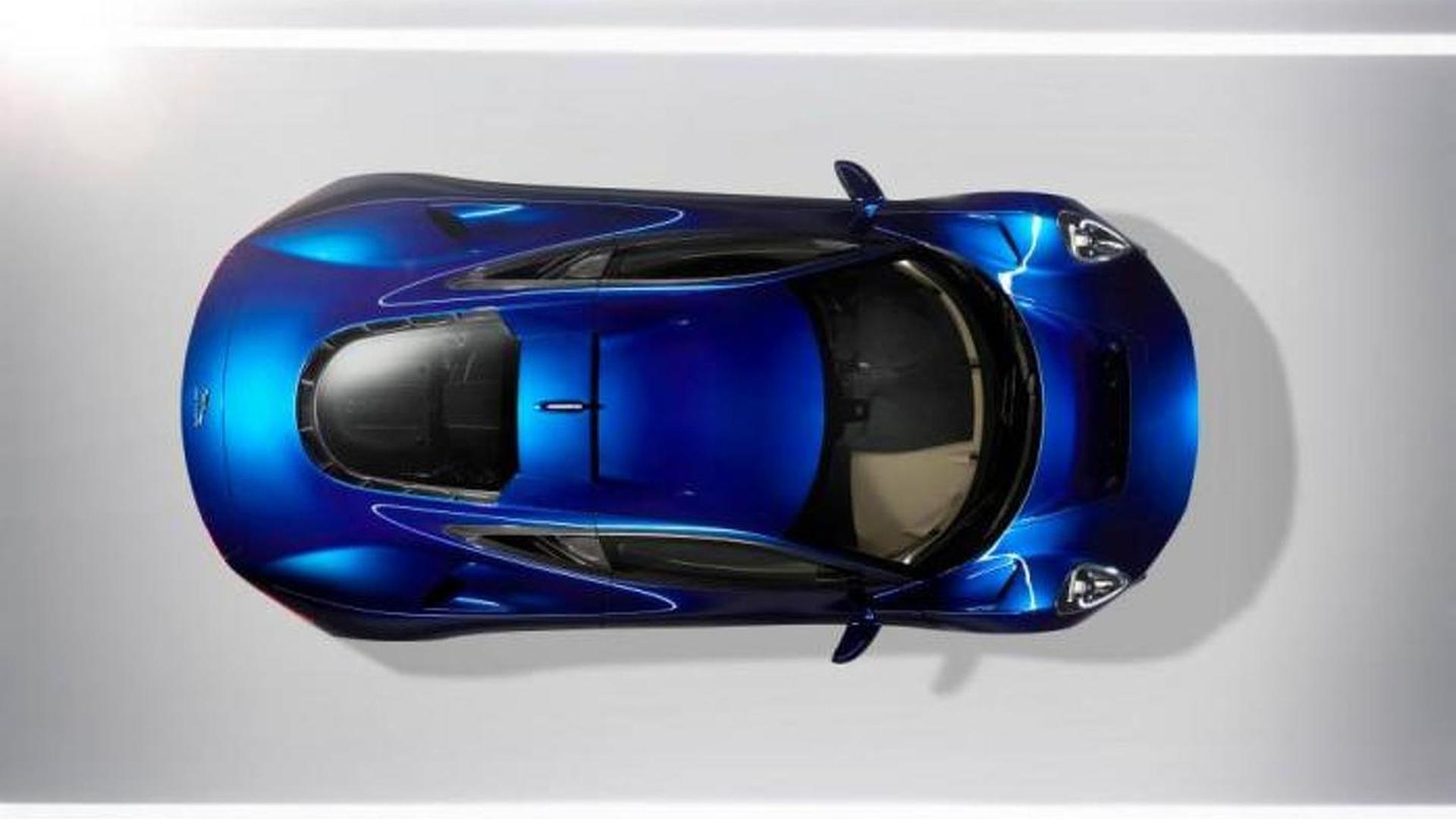 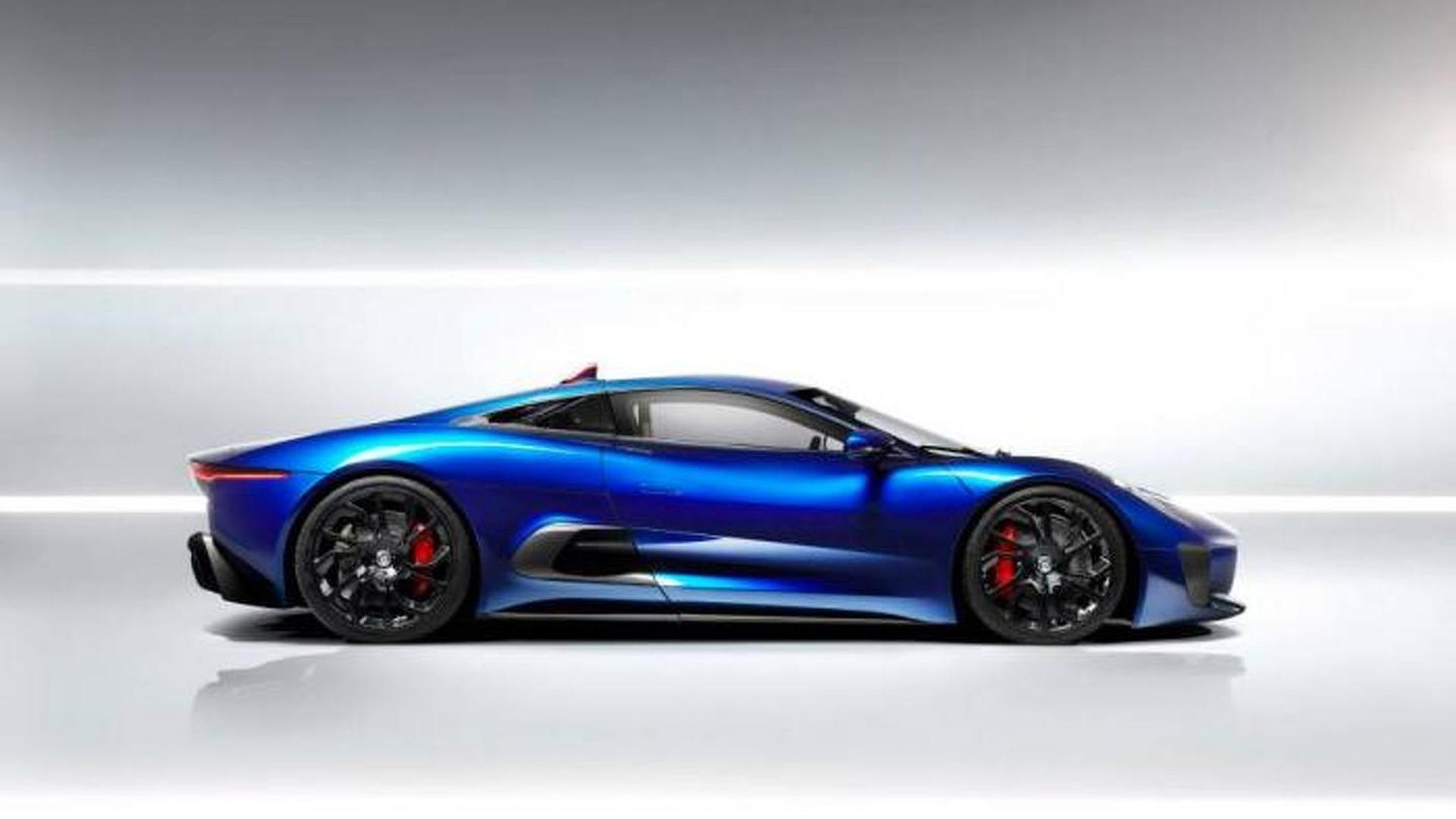 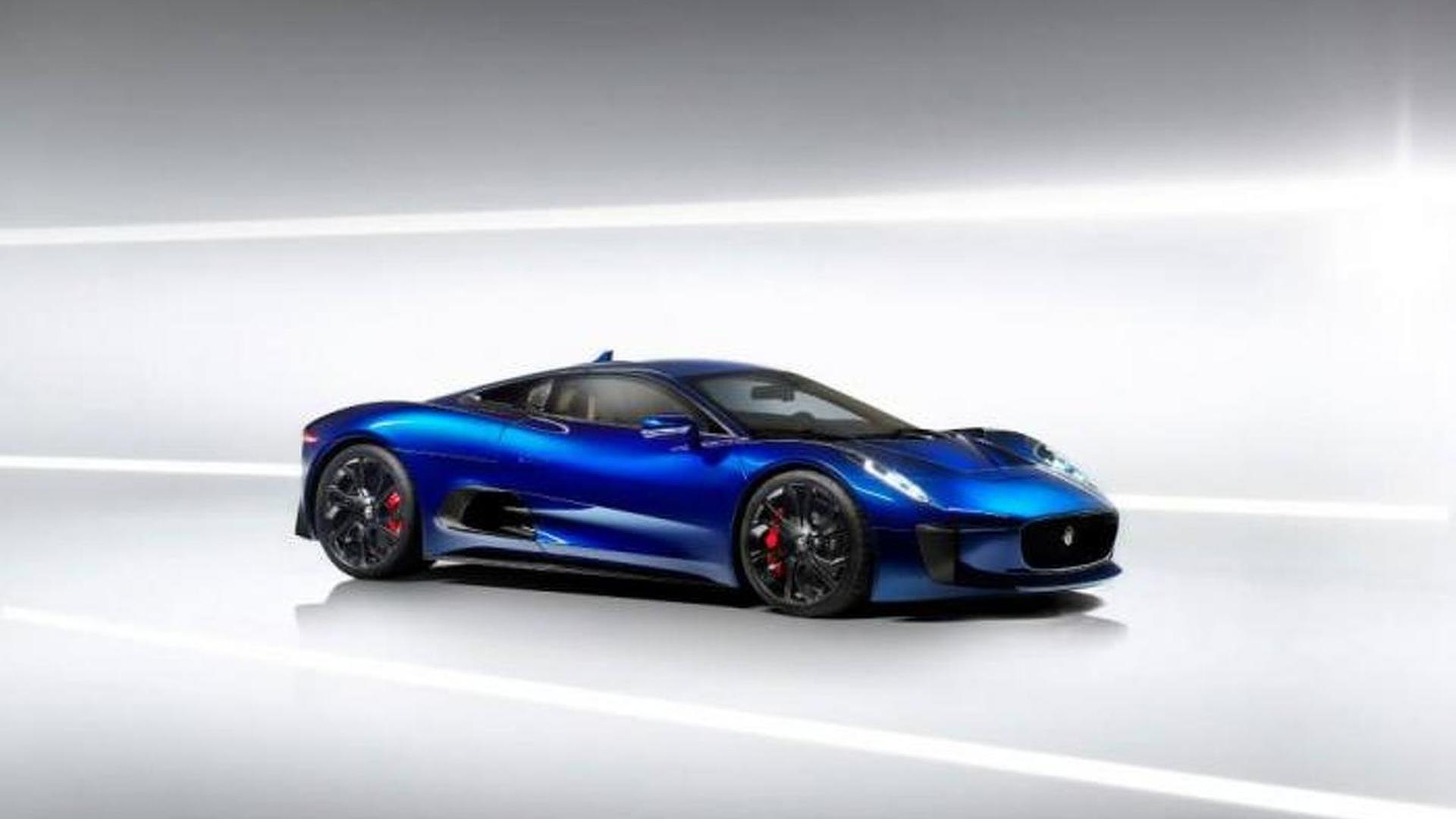 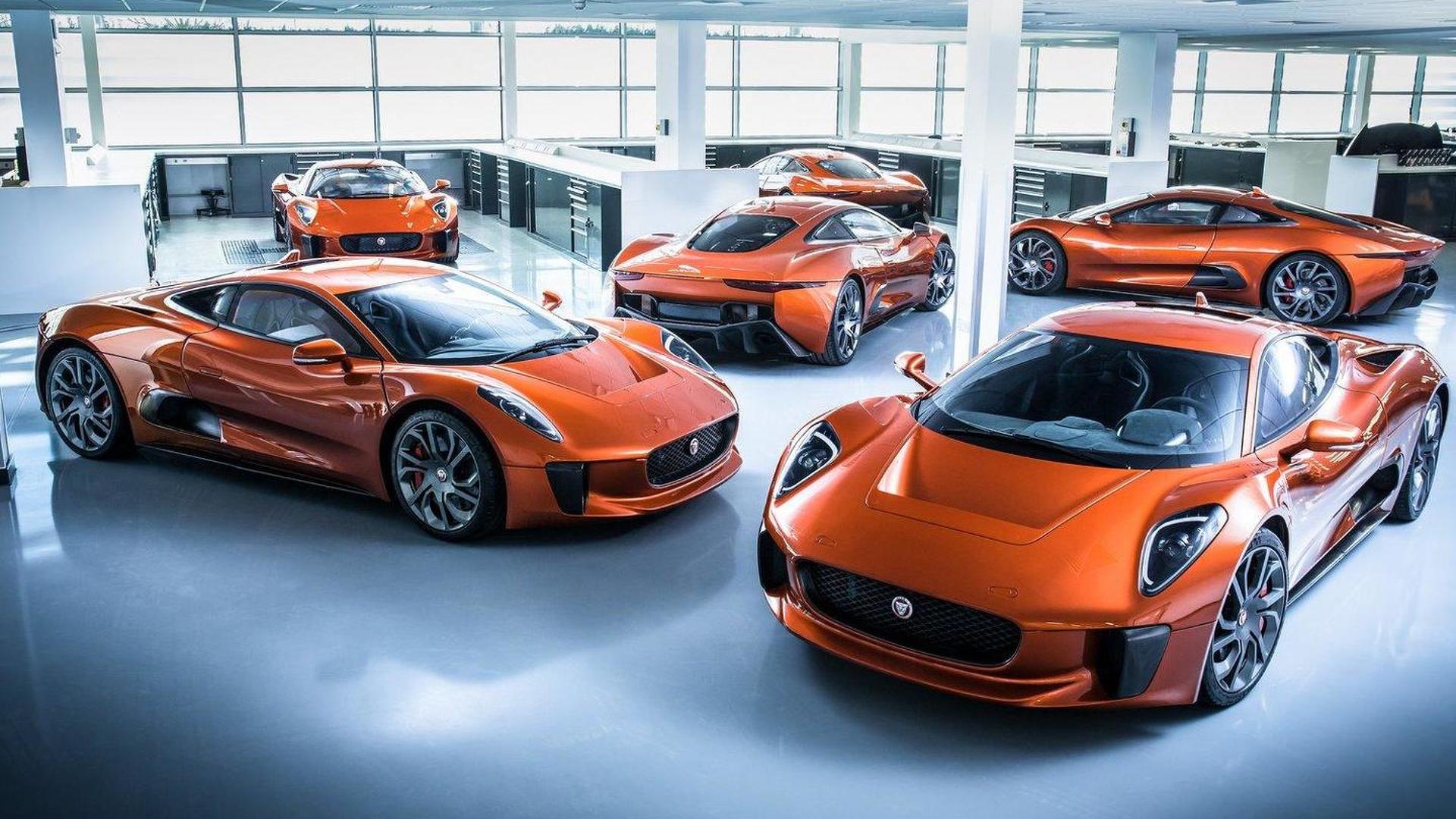 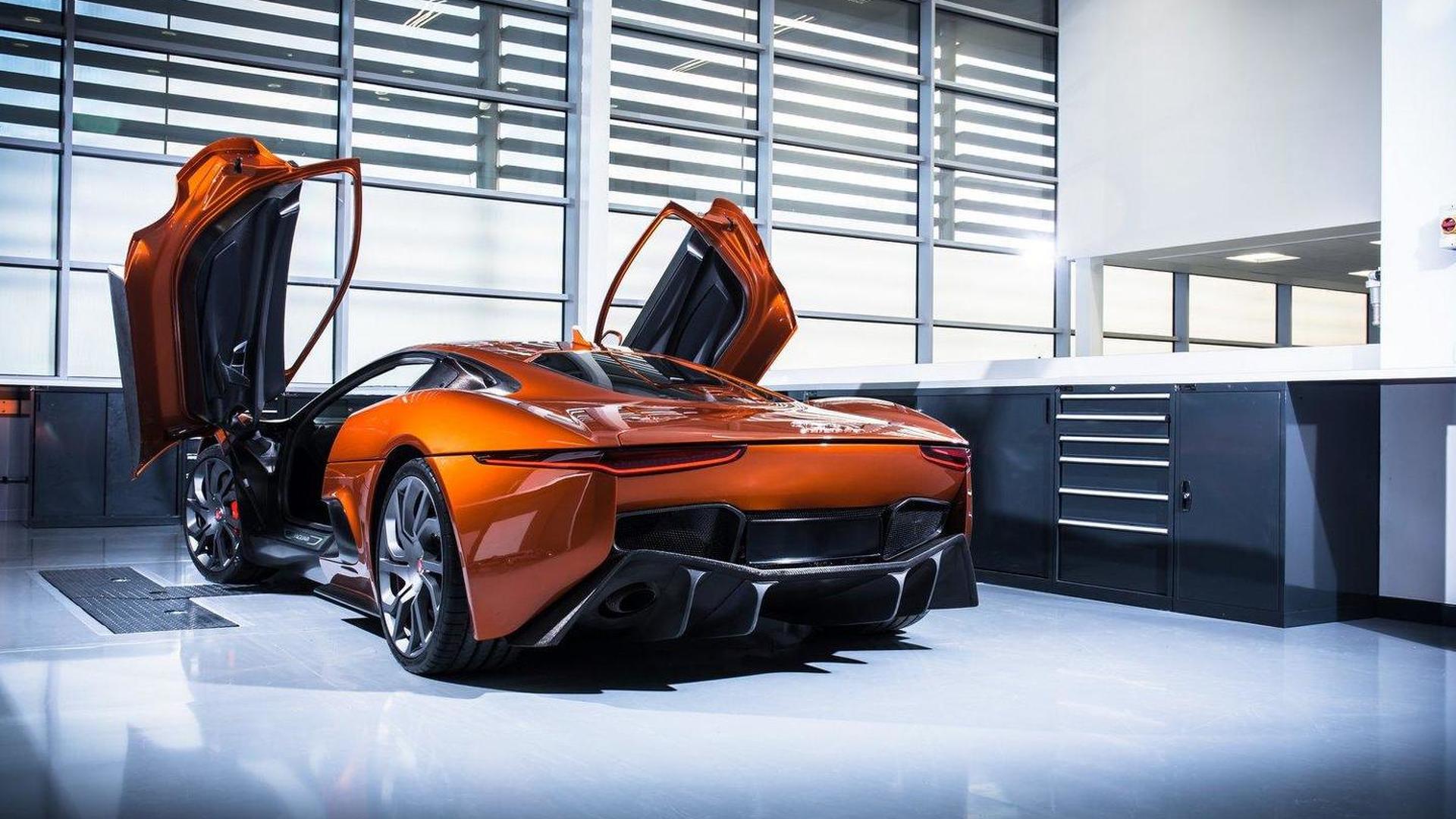 On Twitter, Callum also expressed disappointment about not being able to put the CX-75 supercar (gallery above)into production. The concept debuted at the 2010 Paris Motor Show, and this version of the vehicle used four electric motors and a turbine engine for charging the batteries. A later evolution used two electric motors and a Cosworth-developed 1.6-liter four-cylinder turbocharged and supercharged engine making 502 horsepower (374 kilowatts).

Julian Thomson has been with Jaguar since 2000. His current job has put him in charge of “the development of the design concepts for the entire current product range,” according to the company. Like Callum, Thomson began his automotive career at Ford, but he also held roles as Head of Design at Lotus and Chief of Exteriors at Volkswagen Group’s Concept Design Centre.