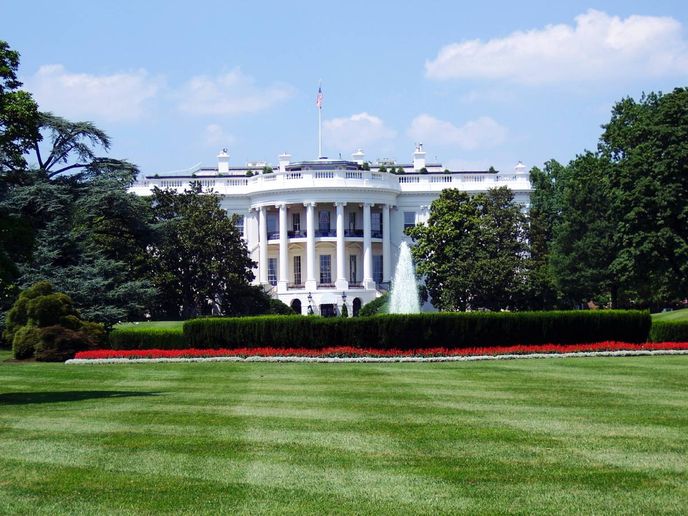 Many experts are touting p2p carsharing's benefits, from income opportunities for car owners, reduced greenhouse gas emissions, and positive economic impact, in light of the study coming from the U.S House.

Photo by Aaron Kittredge from Pexels

The 2022 National Defense Authorization Act passed the U.S. House of Representatives on Sept. 23 and directs the Secretary of Defense to study the logistics and potential benefits of Peer-to-Peer (P2P) carsharing. After the news, one carsharing operator, Getaround, released a statement in favor of the bill.

"As a leading digital and global carsharing marketplace, Getaround is thrilled that the House of Representatives has validated this growing alternative to car ownership," said Andrew Byrnes, deputy general counsel and global head of public policy at Getaround. "Getaround stands ready to support our warfighters and their families, whether they are deployed and wish to earn income through sharing their own car or need access to a car to live or work."

Getaround's news release summarized the bill, stating: "Specifically, the provision directs the Secretary of Defense to study the logistics and potential benefits of P2P carsharing, including: (1) Personal car ownership, including selling one’s car or not purchasing a car in the first place, potentially reducing opportunities for predatory lending occurrences;(2) Benefits to the deployed warfighter; (3) Reduction of greenhouse gas (GHG) emissions; (4) Benefits to spouses and dependents (ie., economic revenue and expense reduction, such as not having to purchase a second car), and (5) Mode shift away from using one’s own automobile to other transportation options, in addition to the equity and economic impacts on users of having access to a shared car, as well as how participation would impact car depreciation."

Arun Sundararajan, a Harold Price professor of entrepreneurship at New York University and author of The Sharing Economy, added: “Peer-to-peer carsharing has a large documented positive impact on the U.S. economy, one that is increasing over time. My own research has shown that these benefits are enjoyed by both car owners sharing their cars and drivers who gain flexible temporary access to a vehicle. There is also growing evidence that the positive impacts of carsharing are particularly significant for underserved communities.”

Under the terms of the language, the Department of Defense will report to the House Armed Services Committee by April 1, 2022.

It’s confirmed. The third-generation Nissan Leaf will morph into an SUV, Nissan Europe boss Guillaume Cartier told Autocar. Set to be launched around 2025, the new EV will be based…

Volvo and Polestar are rolling out a new over-the-air software update for the XC40 Recharge and Polestar 2 electric vehicles.Already installed on the Volvo C40 Recharge that entered production recently…
F1