Having revived the Passport for the 2019 model year to slot between the CR-V and Pilot, some would think Honda’s SUV family is complete. However, dealers in North America would beg to differ as they argue a hole needs to be filled at the very top of the sport utility vehicle lineup. In addition, dealers would also like to sell a sedan with all-wheel drive. 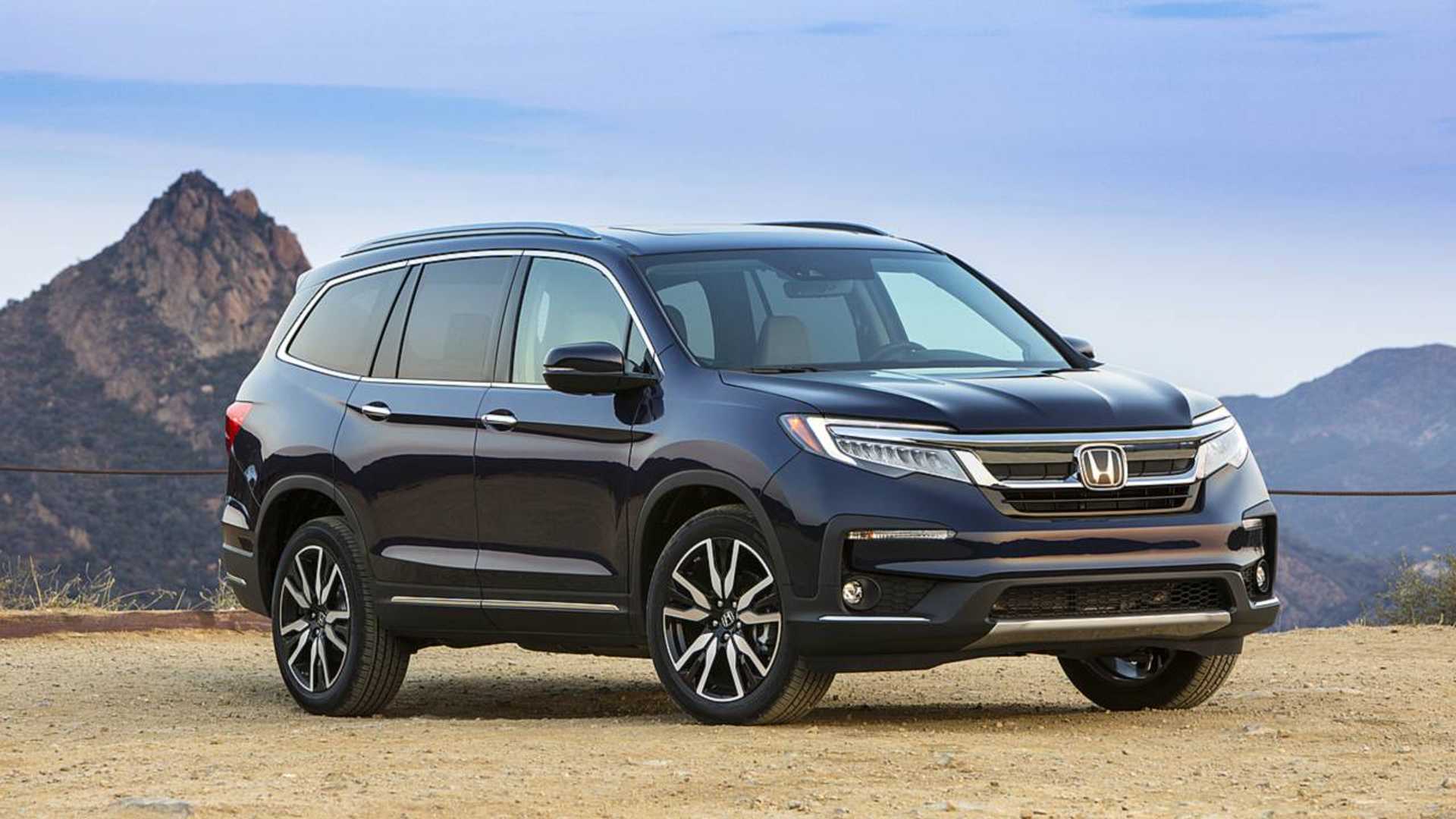 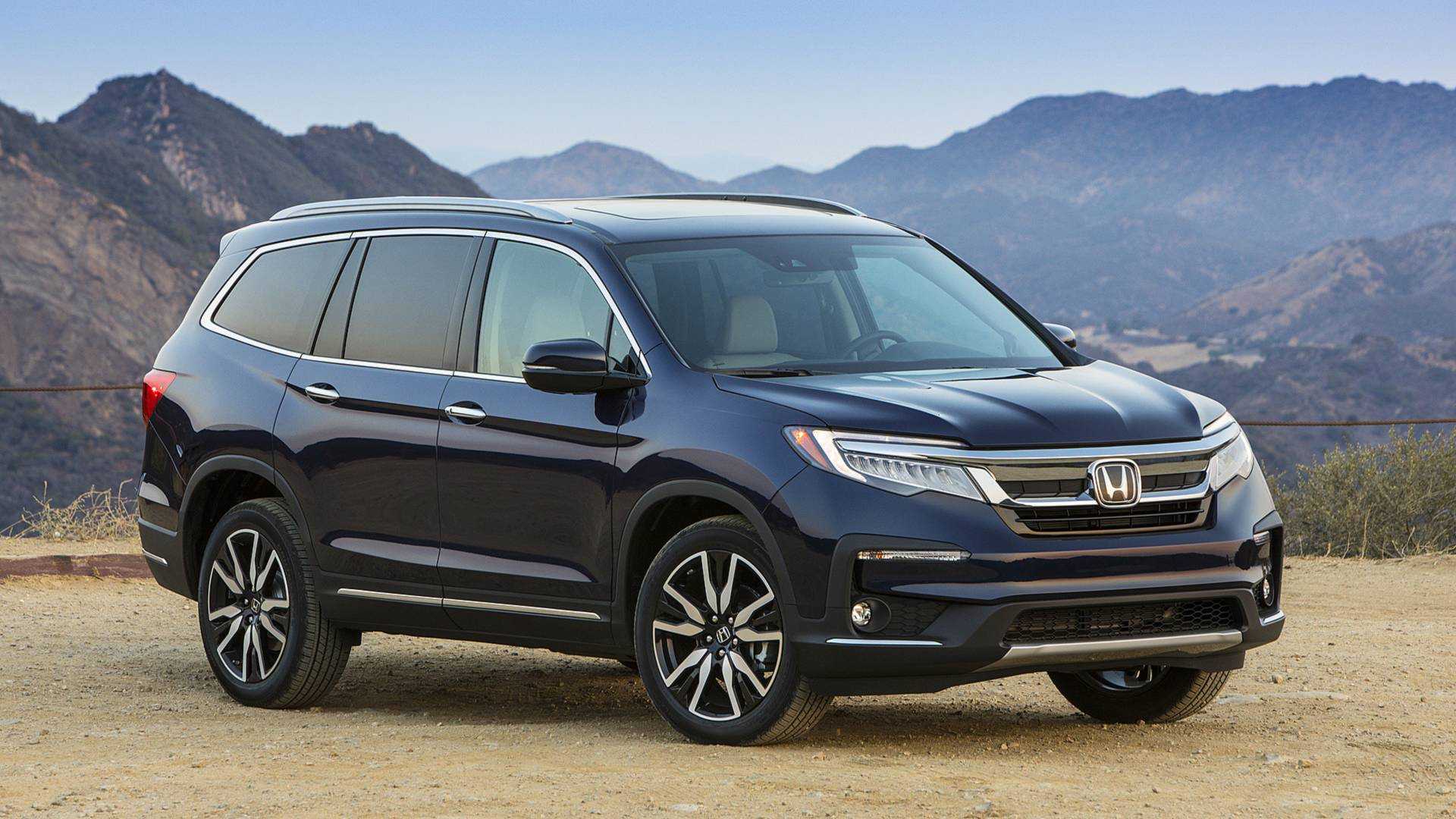 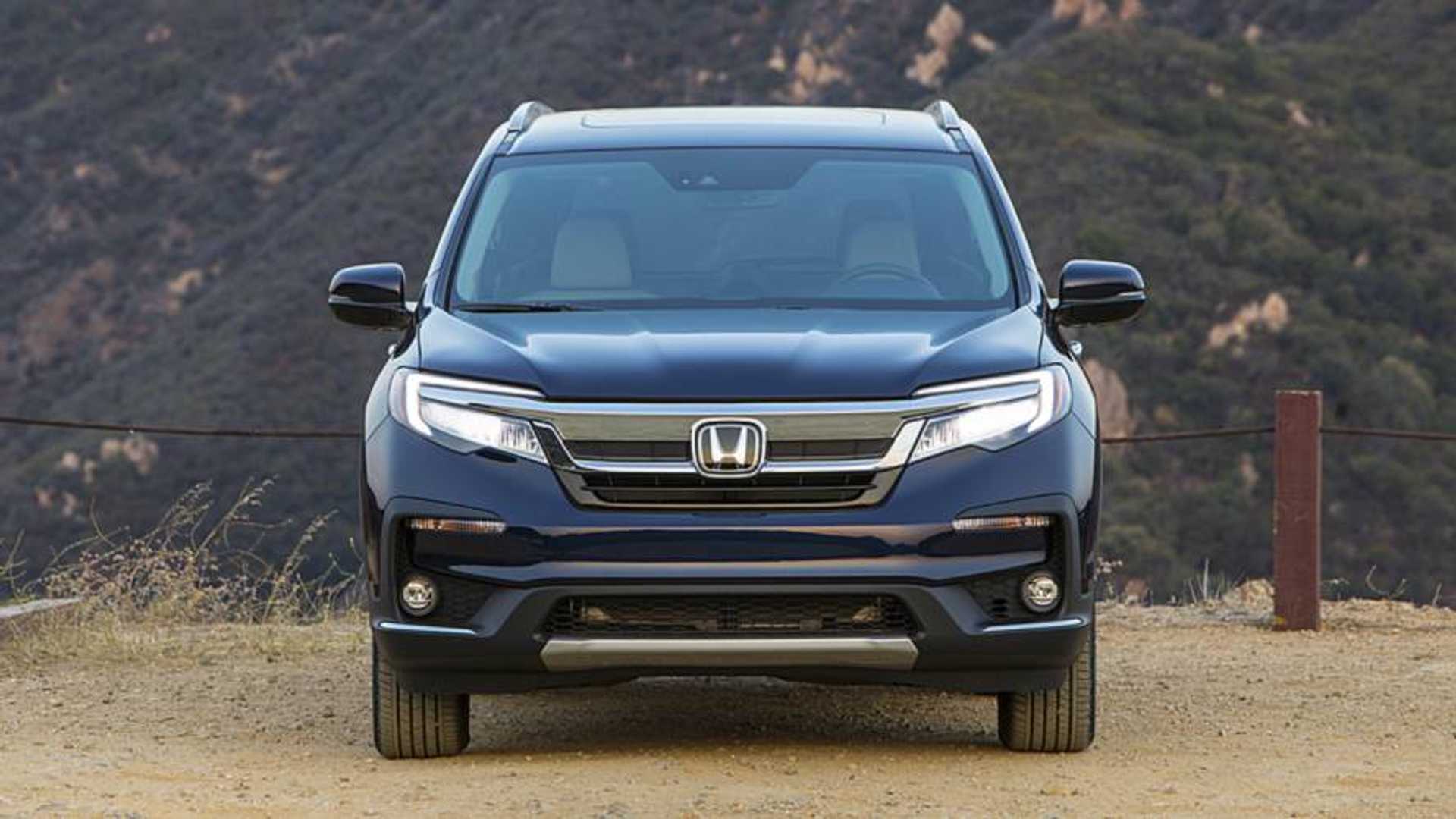 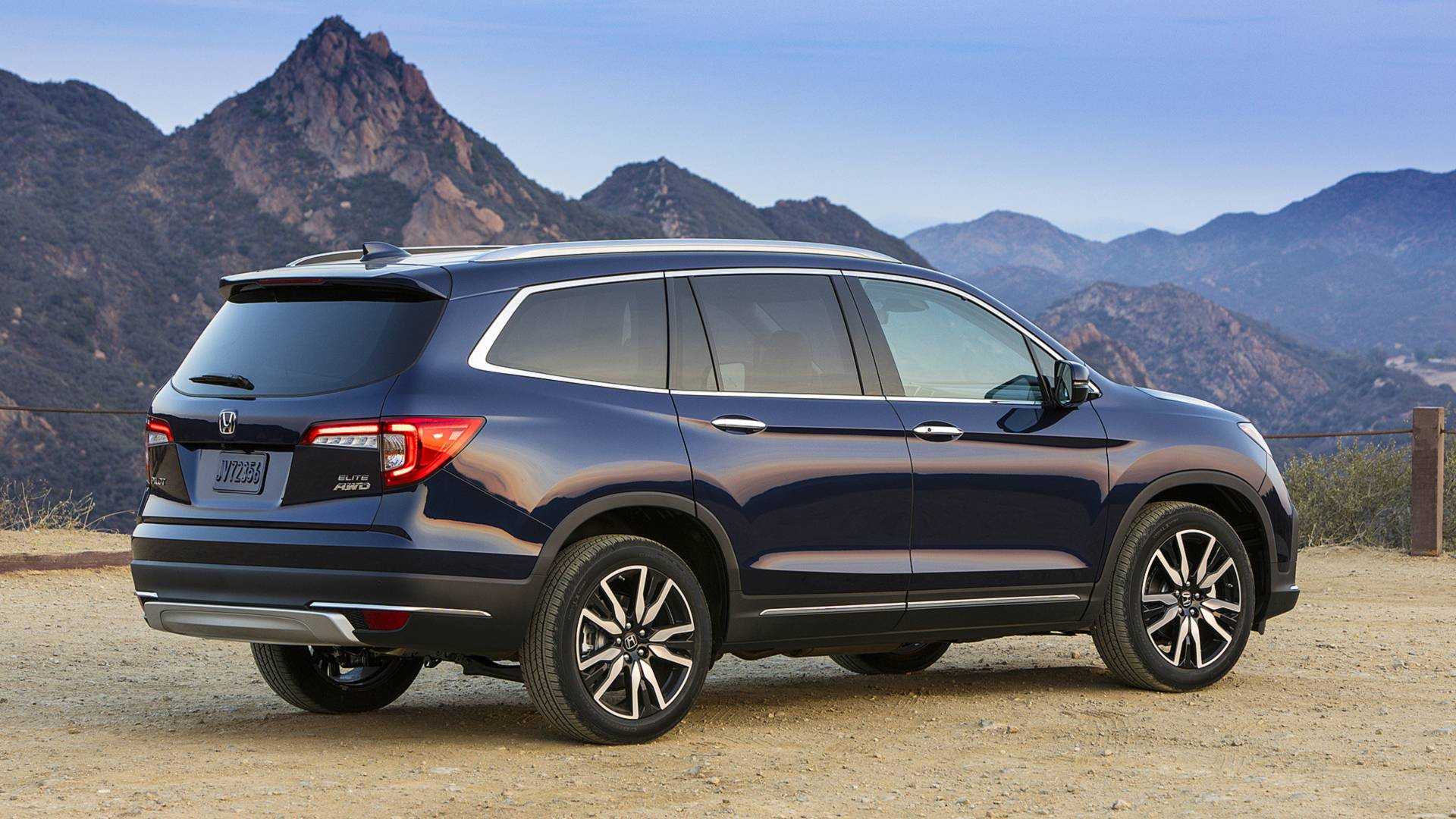 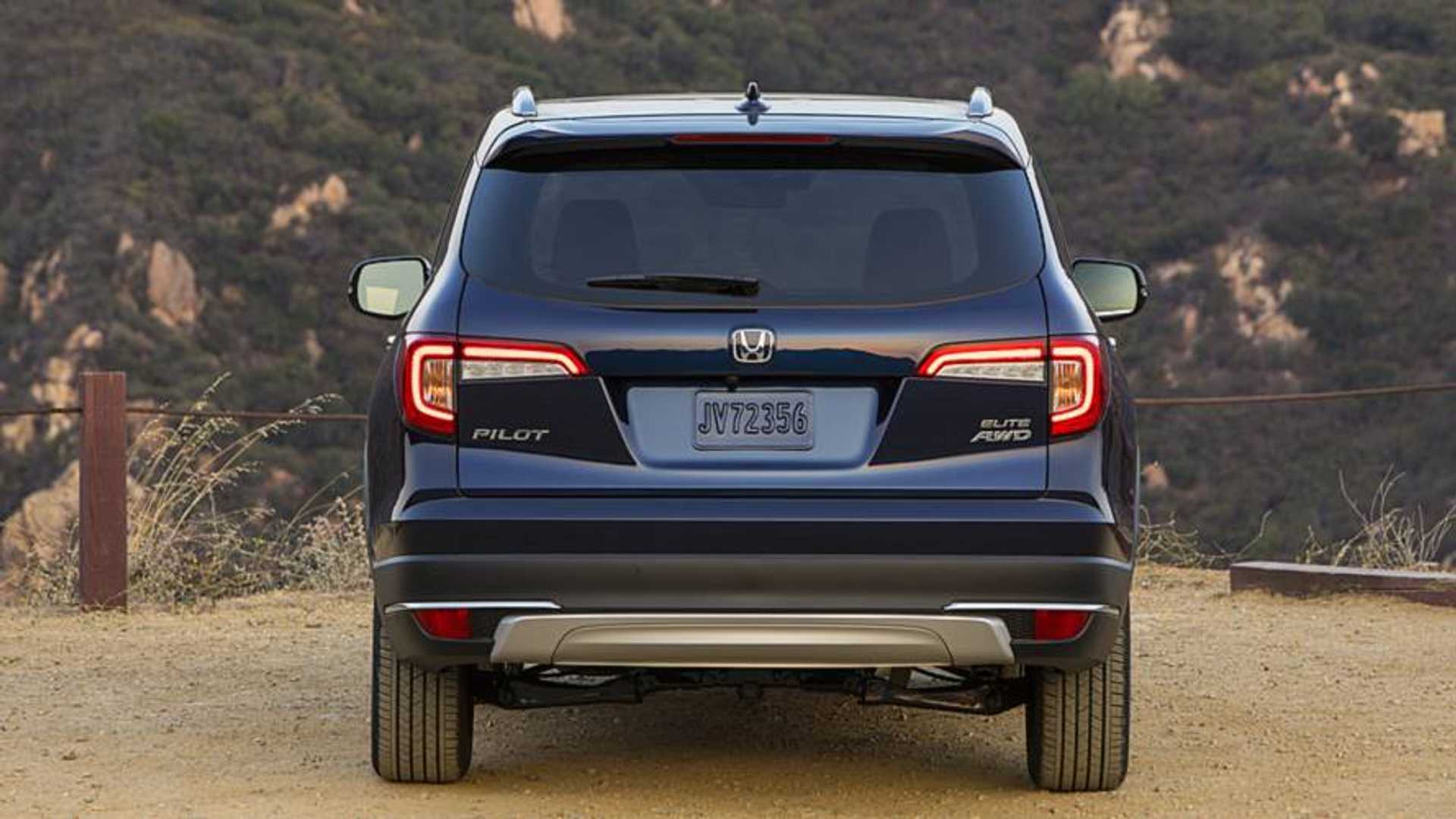 Feinstein says there is a market for a more spacious three-row SUV, one that would presumably have a longer wheelbase than the Pilot’s, which stretches at 111 inches (2.81 meters). While the Pilot does offer a third row, some would argue it’s a bit cramped as the rearmost seats are mostly for children or small adults. An SUV with a larger footprint would fix that issue and offer a more generous cargo area as well.

Honda’s dealer network leader also revealed in the interview with Automotive News he’d also want to be able to sell an AWD sedan, adding it would make the most sense in the Northeast and Midwest regions. He went on to say it shouldn’t be all that hard to do considering more and more automakers are embracing electrification. An all-paw Honda sedan would serve as a more affordable alternative to the posh TLX and RLX models sold by the Acura luxury brand.

Speaking of Honda’s premium division, Acura dealers would also like to have more SUVs from which customers could pick. Acura Dealer National Advisory Board representative John Connelley told Automotive News they’d want a smaller SUV positioned below the RDX and a larger one that would slot above the MDX.