The Honda Civic Si will possibly debut soon and deliveries will allegedly begin in November or December, according to a post on the Civic 11 forum citing dealer sources. Motor1.com reached out to Honda for confirmation of this info, and a spokesperson said, “We will have more to share soon regarding on-sale.”

“A couple of dealers recently confirmed that their first customer-ordered Si’s are showing up on orders and scheduled to arrive in November,” the post on the forum claimed. 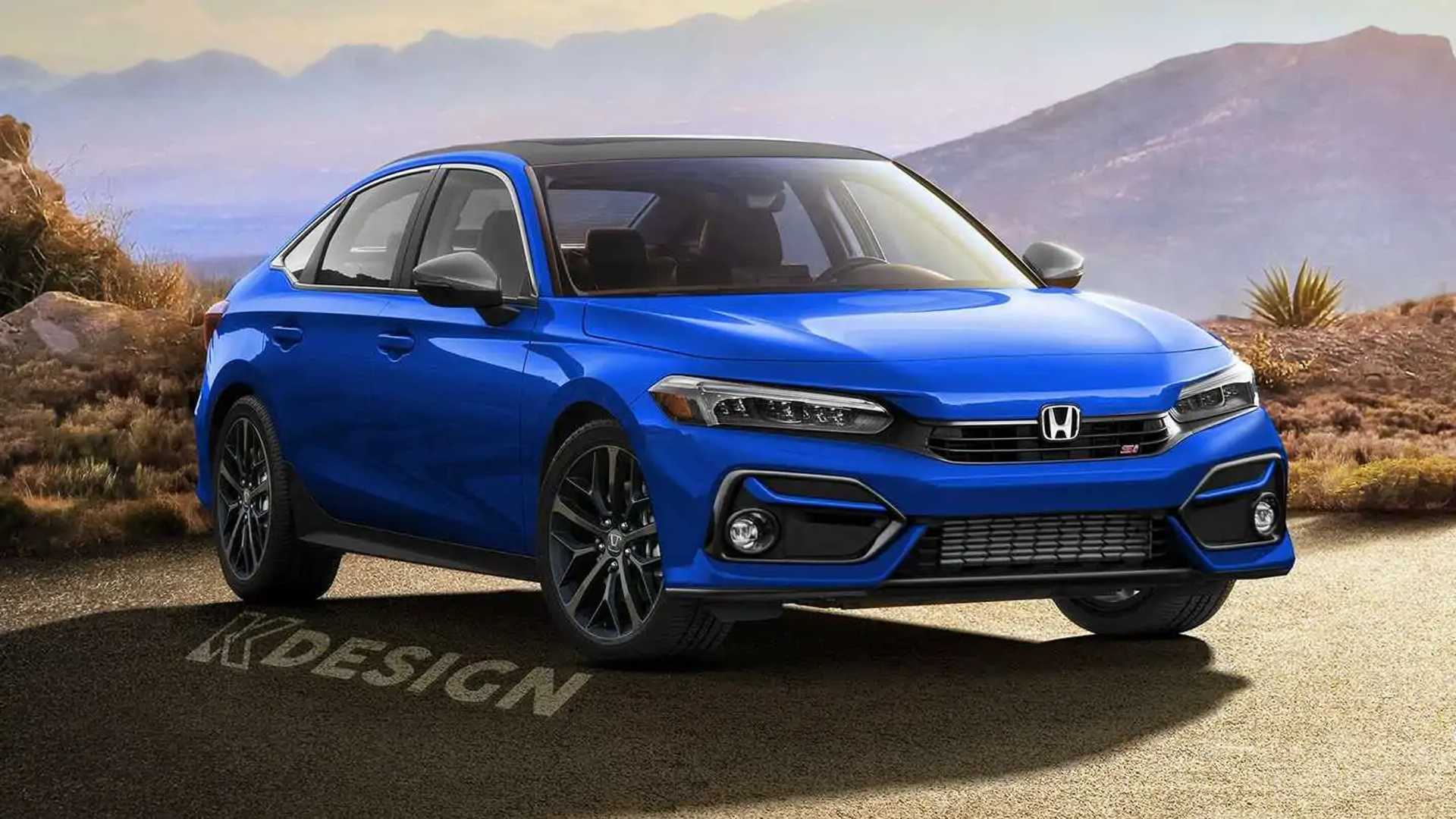 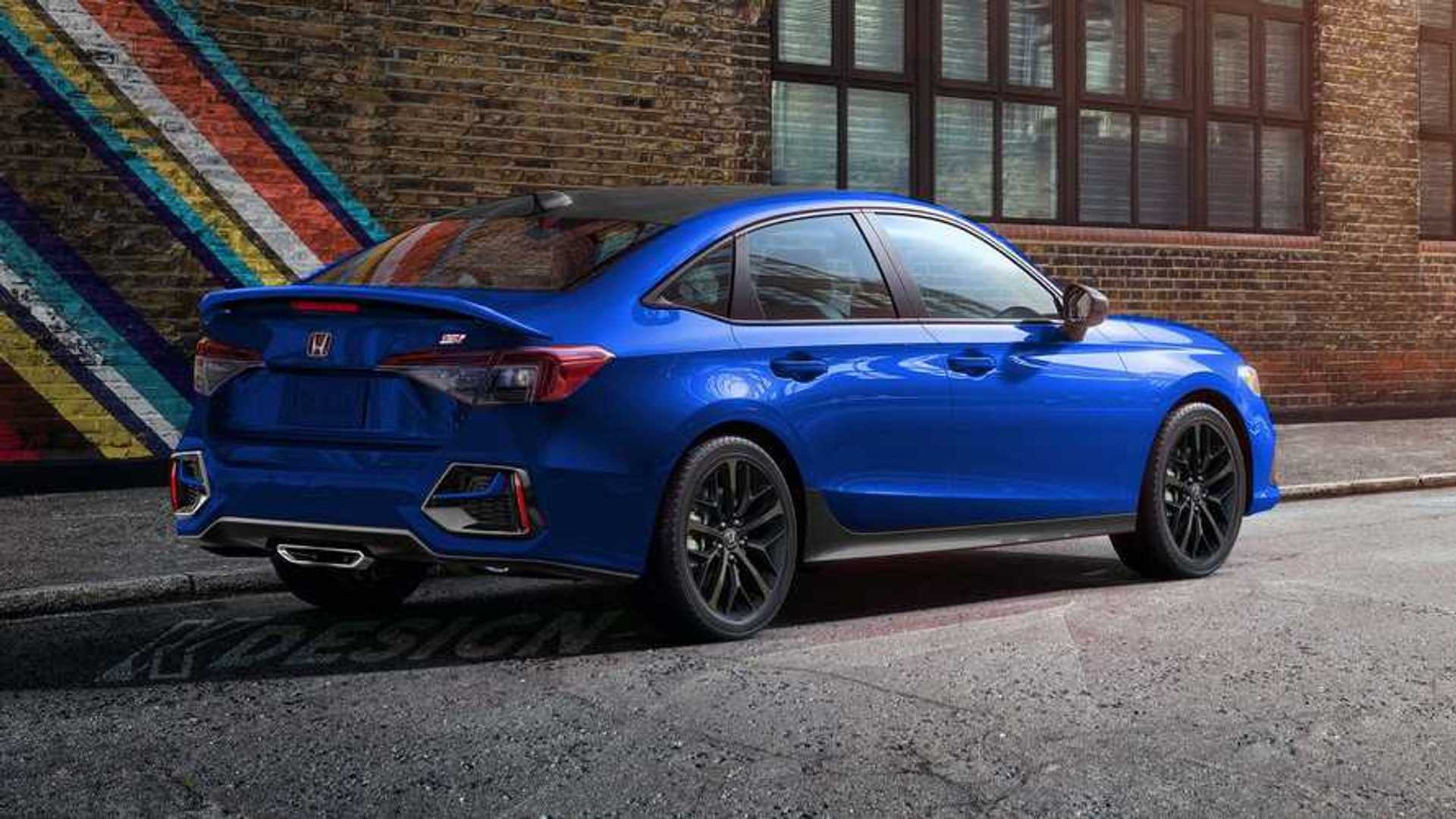 This timing is a bit later than previously expected because the earlier estimate for the car’s arrival puts the start of sales in October. A leak from a dealer indicates the Civic Si is available in the colors Crystal Black Pearl, Aegean Blue Metallic, Red Sonic Gray Pearl, Platinum White Pearl, and Blazing Orange Pearl.

Honda plans to sell the new Civic Si only as a sedan with a manual gearbox. Rumors suggest this version would get a hotter version for the 1.5-liter turbocharged four-cylinder. Its output in the previous-gen Civic Si was 205 horsepower (153 kilowatts) and 192 pound-feet (260 Newton-meters) of torque.

We don’t have pricing details on the new Civic Si yet. The top variant of the current Civic sedan is the Touring that starts at $28,300 (plus a $1,015 destination fee). Expect the hotter model to cost a bit more.

If you’re in the market for something meaner, the Civic Type R should arrive at some point in 2022. Spy shots show that it gets larger fenders and a big wing. The engine might be a tuned version of the existing 2.0-liter turbocharged four-cylinder to push the output beyond the current 306 hp (228 kW).