Honda will reveal a prototype next week.

Spy photos of the next-generation Honda Civic sedan are rare. However, it’s elusive nature in public hasn’t kept its new design hidden from us. Leaked patent images have provided an unofficial preview of the sedan’s new look, which appears a bit more subdued than before. That move toward simplifying its appearance is present on the camouflaged test vehicle seen in this new batch of spy shots.

The Honda Civic sedan spied here has the same amount as camouflage as the previous test vehicle we’d seen, though there is less cladding underneath distorting the shape. Everything about the new Civic feels more subdued than on the current-generation model, the boy-racer feel is replaced with something better suited for taking the accounting department to lunch; however, it’s not a complete rework of the previous design. Instead, it looks tidier, like the larger Honda Accord. 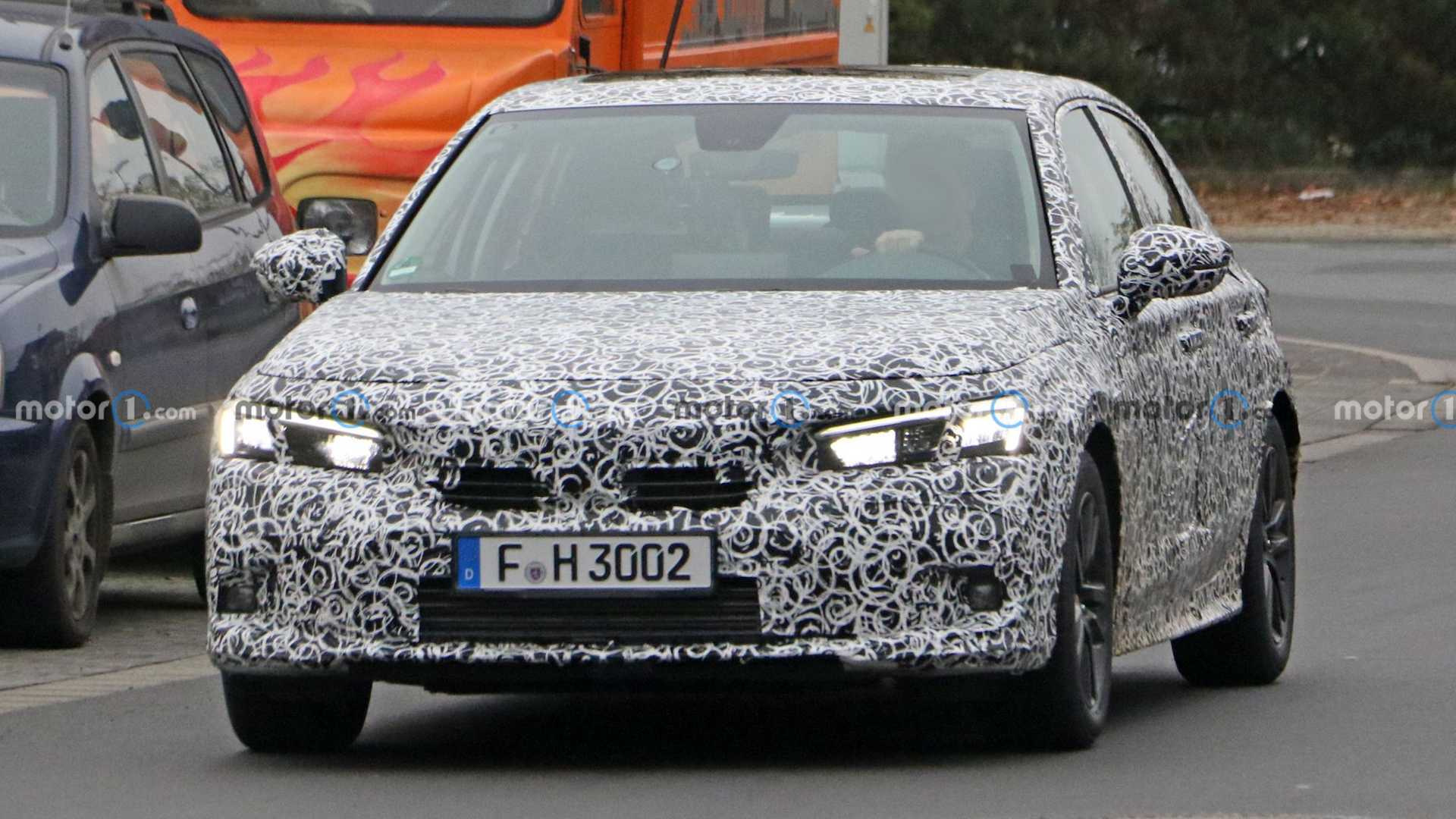 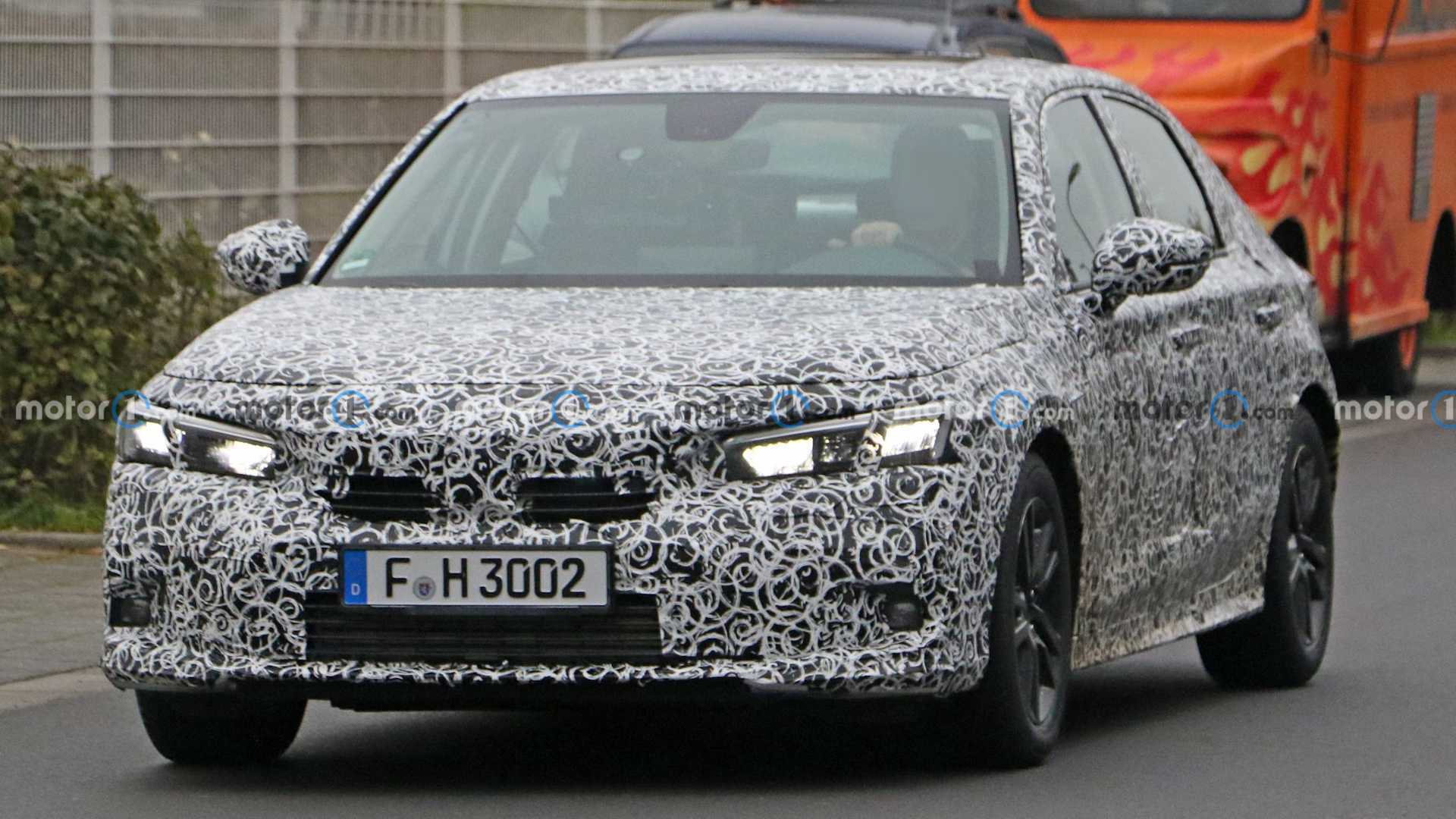 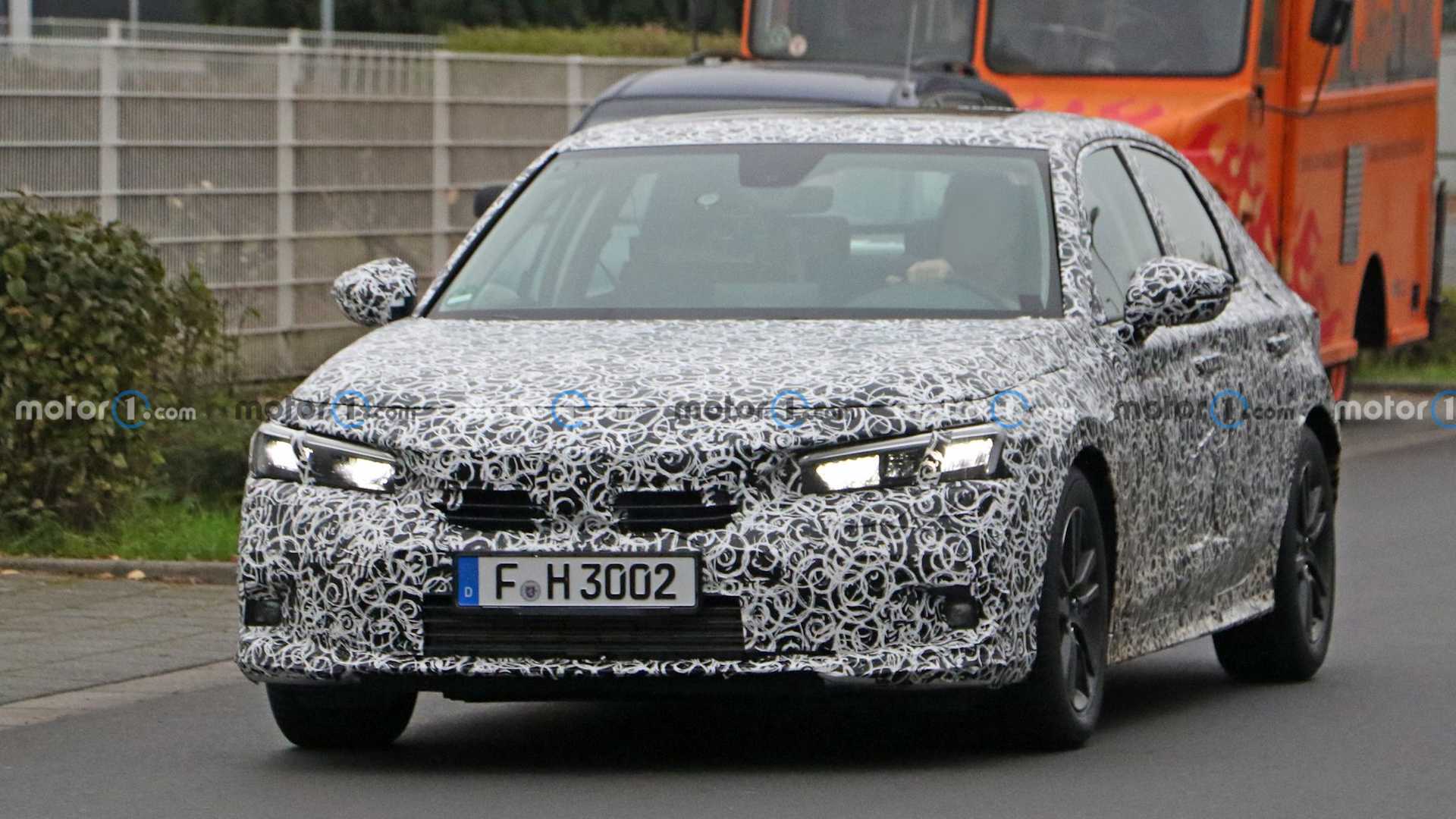 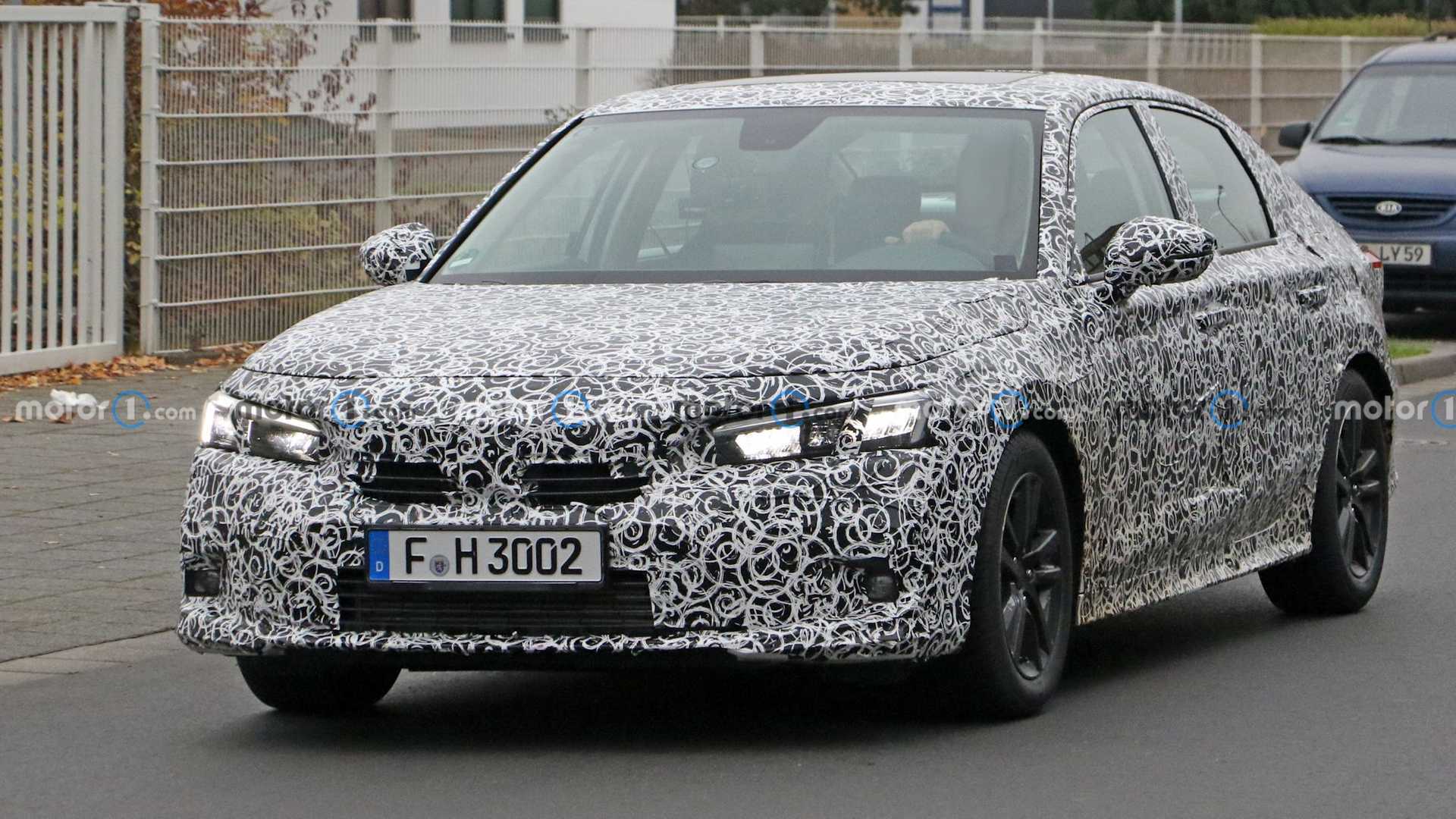 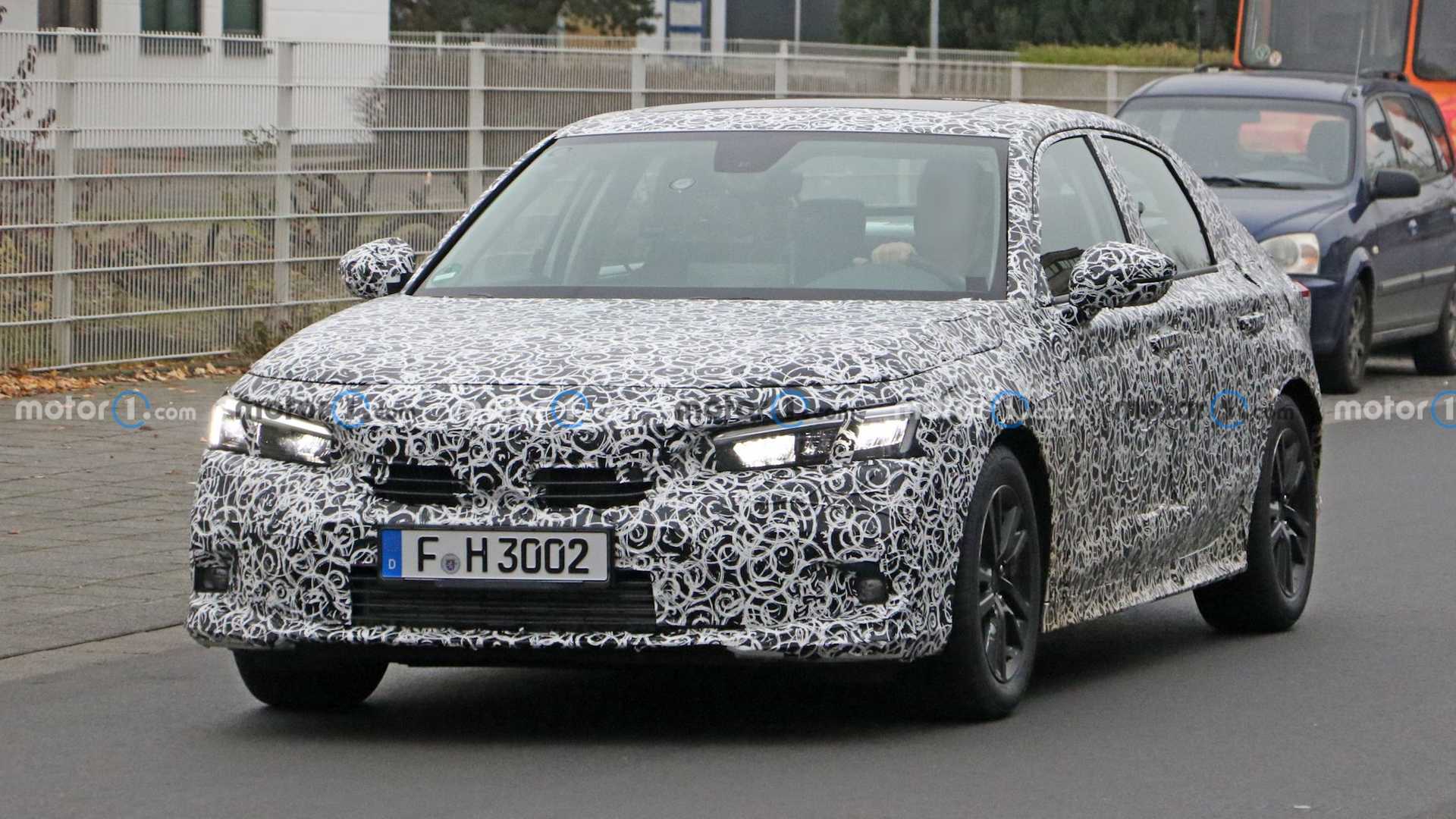 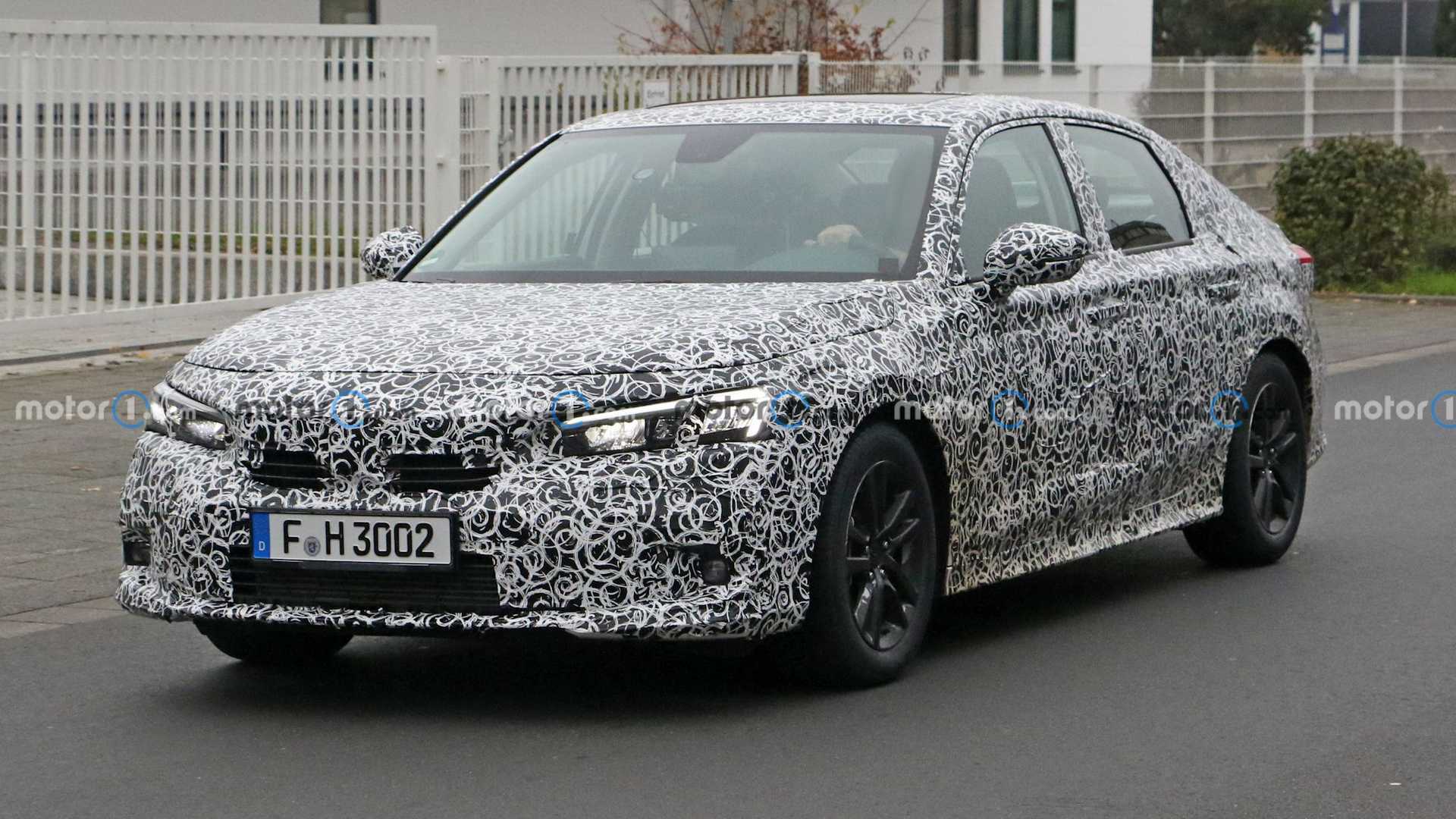 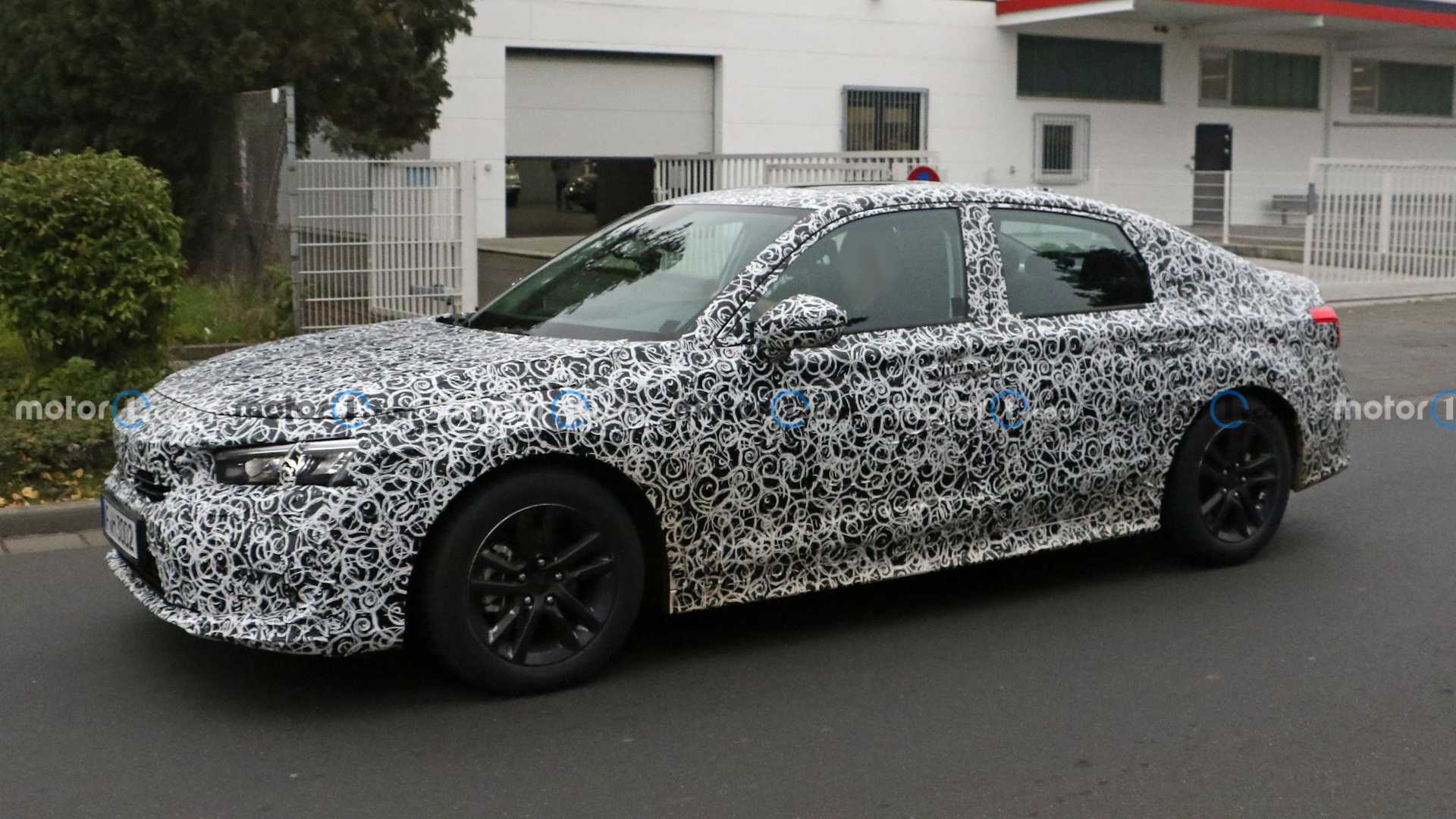 The camouflage hides the car’s finer details, though the patent images show sheet metal with fewer creases and repositioned design lines, with one line running from the hoodline down the side to the taillights just above the door handles. There’s another design line on the lower position of the doors. We expect an updated interior, too. Leaked patent images of that show a simpler interior design that’ll be packed with the latest tech and safety features as standard equipment.

Next week’s reveal won’t show us the full next-generation Honda Civic. Instead, we’ll see a prototype of the model. That means official details, such as powertrain specs, are likely to come later this year or in early 2021. However, the prototype should be a strong indicator of what the next-gen Honda Civic will look like when production does begin. Honda will reveal the Civic next week on November 17 through the Twitch live streaming service for gamers.