Home » Car Reviews » Hidden cost of car insurance revealed – How these charges could cost you up to £3,000 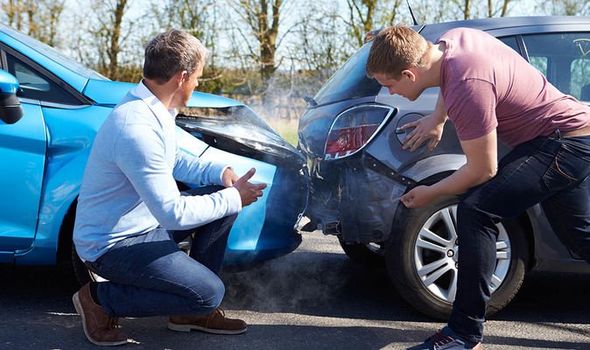 New research has revealed what the true hidden costs of car insurance are and how it can cost you a lot of money as a result. The data from GoCompare has found that the average cost of compulsory car insurance excesses has risen well above the rate of inflation. Motorists can now face compulsory excesses for a fire, theft or accidental damage claim of up to £3,000, compared with a maximum of £475 in 2012. These prices have soared over the short period of time reflecting inflation and price trends in the industry.

Average excesses for accidental damage claims have risen by 26 per cent from £132 in 2012 compared with £166 today.

Earlier this year car insurance hit record pries and many drives use voluntary excesses to slash the cost of cover.

GoCompare suggests that there is a lack of education about these policy excesses which could be leading to motorists to agreeing to pay more than they can afford. 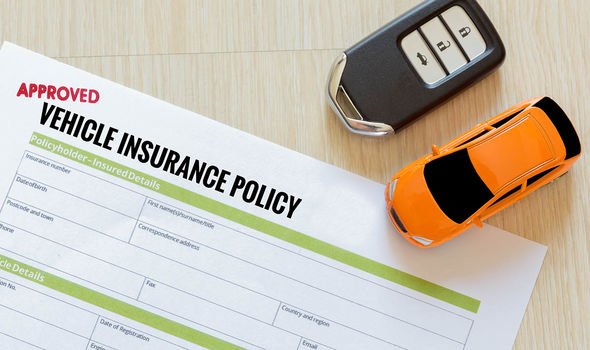 This could be problematic when they are set to make an insurance claim. Just over a third, (35 per cent) of drivers check the policy excess levels when they are arranging their car insurance.

As a consequence, fewer than half (46per cent) knew the amount of their compulsory excess.

Lee Griffin, CEO, and founder of GoCompare explained “Policy excesses are a hidden cost for drivers and they have gone up significantly in recent years.

“There’s also a massive difference in the cost of excesses between insurers.

“So, when arranging cover, it is essential you compare excess levels rather than just focusing on premiums.  And in case the worst happens, check you can afford the excess you’re committing to.

“Some drivers agree to pay a higher amount towards the cost of a claim in return for a lower premium.

“However, if these drivers make a claim, their voluntary excess is added to the insurer’s compulsory excess – which can add up to a considerable sum.

“Using a comparison site like GoCompare enables you to clearly see the excesses you will pay and edit quotes to see how different voluntary excess levels could impact the premium – helping you get the cover you need at the right price. 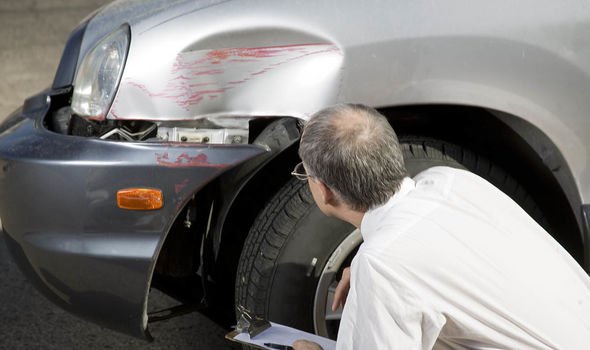 “Customers arranging their car insurance with us will now get extra peace of mind knowing they can use our free £250 excess offer, helping to stop them being left out of pocket.”

For many drivers who’d recently made a claim on their insurance, the cost of covering the policy excess had come as a nasty surprise:

• 13 per cent said the excess was more than they thought

• 62 per cent admitted they would have to raid savings or turn to credit to pay their excess, in the event of a claim

• Five per cent said they couldn’t afford to pay it