Let’s get nerdy about paint.

For many new cars, exterior paint is included. Automakers often offer several different colors free, though special pigments and hues can command a premium, with red often being the most expensive. The 2020 Corvette offers Red Mist Metallic Tintcoat for an extra $995. On the Koenigsegg Jesko, the Apple Red candy paint is a $63,300 option. Pearl paints for the hypercar start at a much more affordable $24,800. But why is there such a gaping price difference?

Donut Media posted a YouTube video searching for this answer, questioning the differences between a $2,000 gallon of automotive paint and a $200 one. The video dives into a paint’s composition: binders, solvents, fillers, and pigments. It’s these parts that can affect the price. For example, urethane binders are more expensive than acrylic ones. Also, cheaper paints tend to have more filler, which is often some kind of powdery substance like talc, chalk, or gypsum. 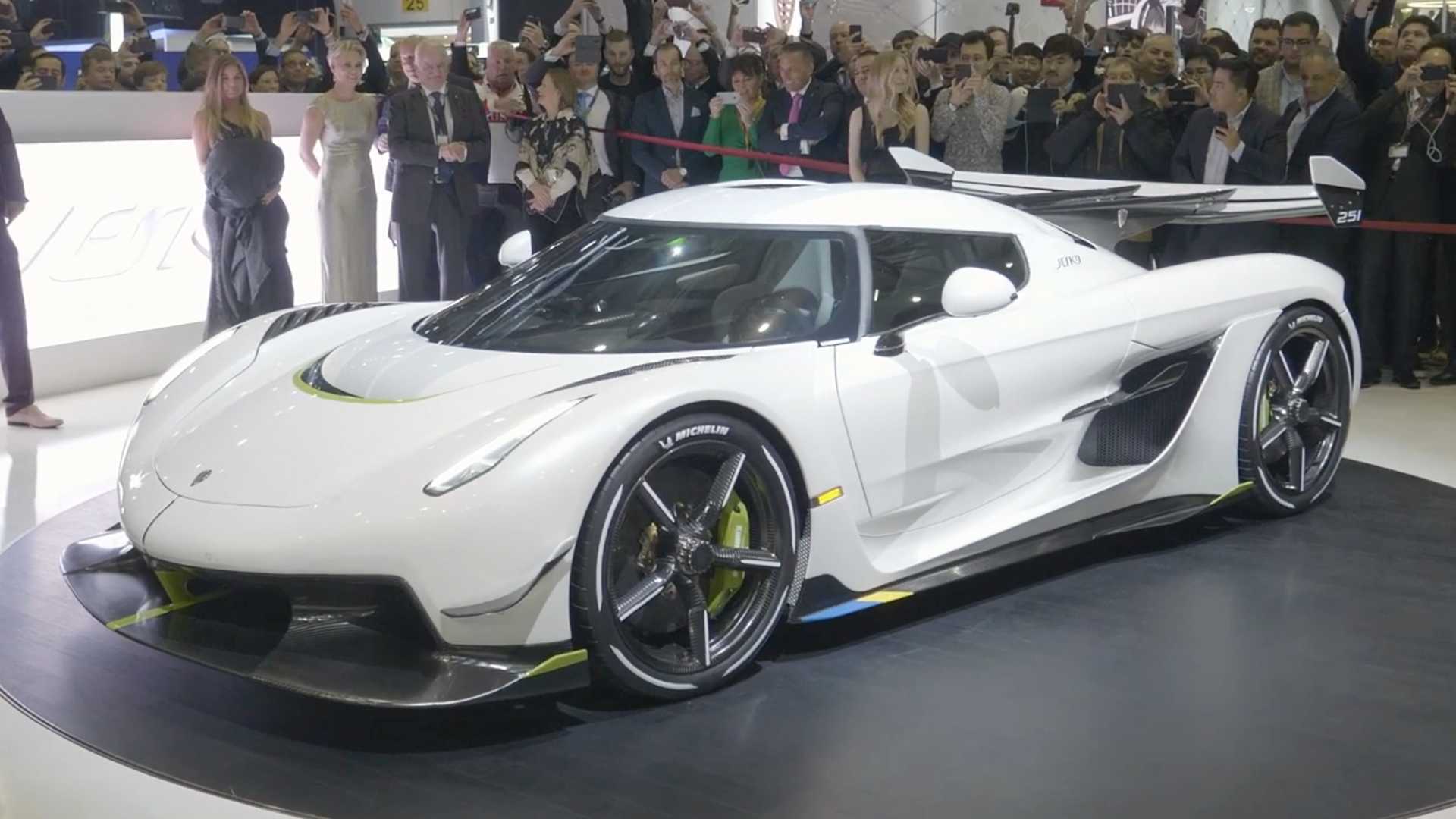 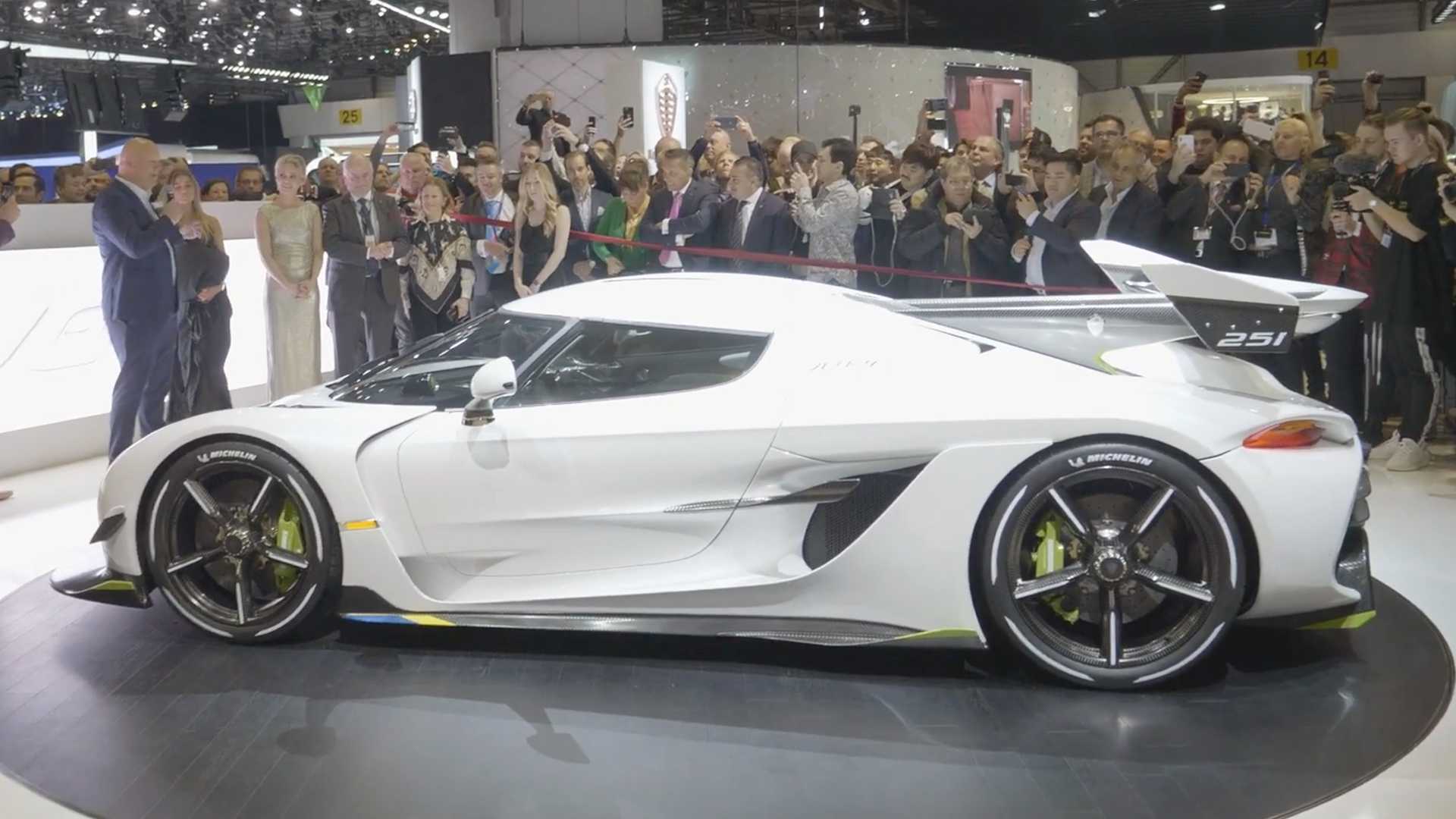 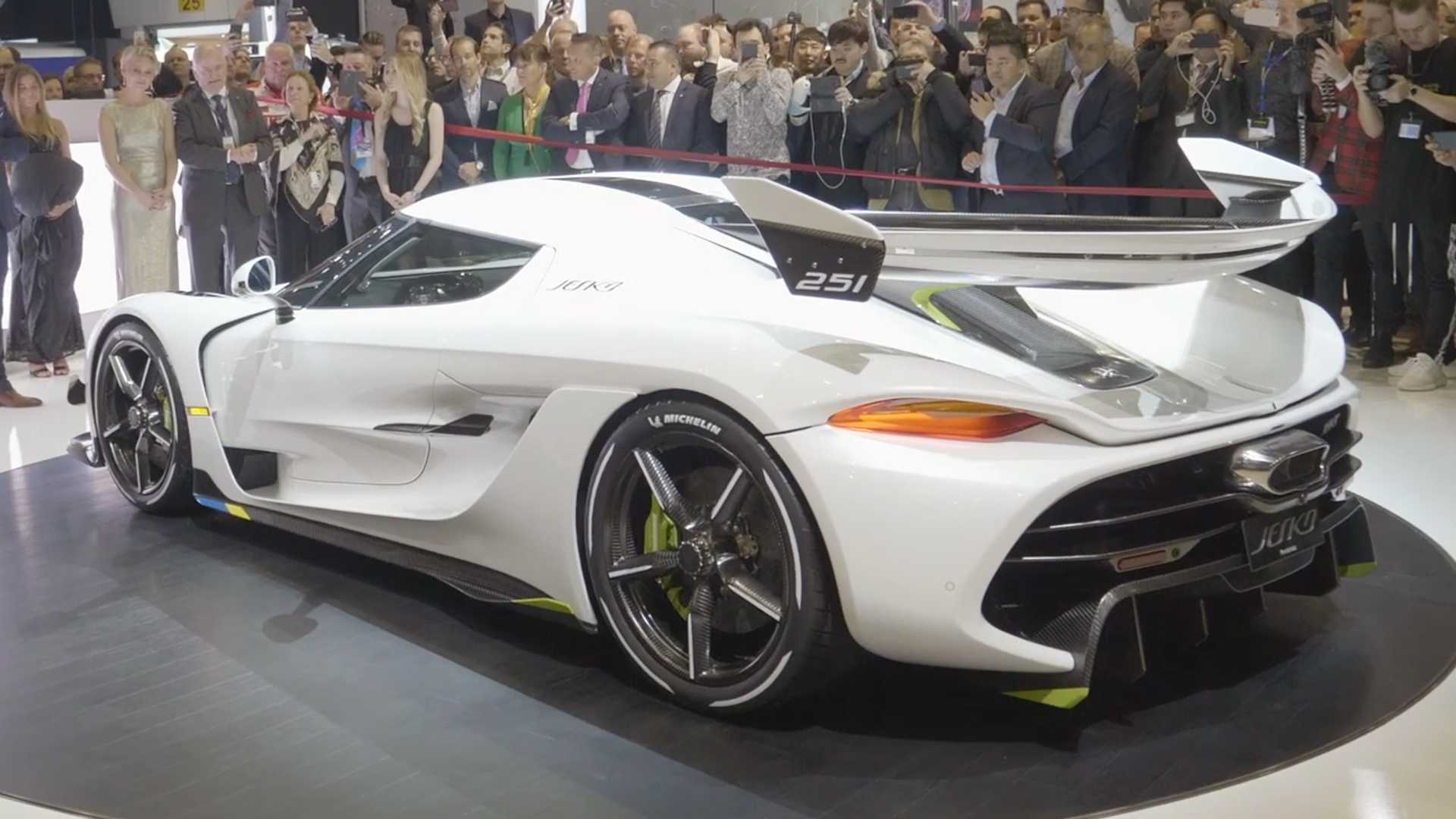 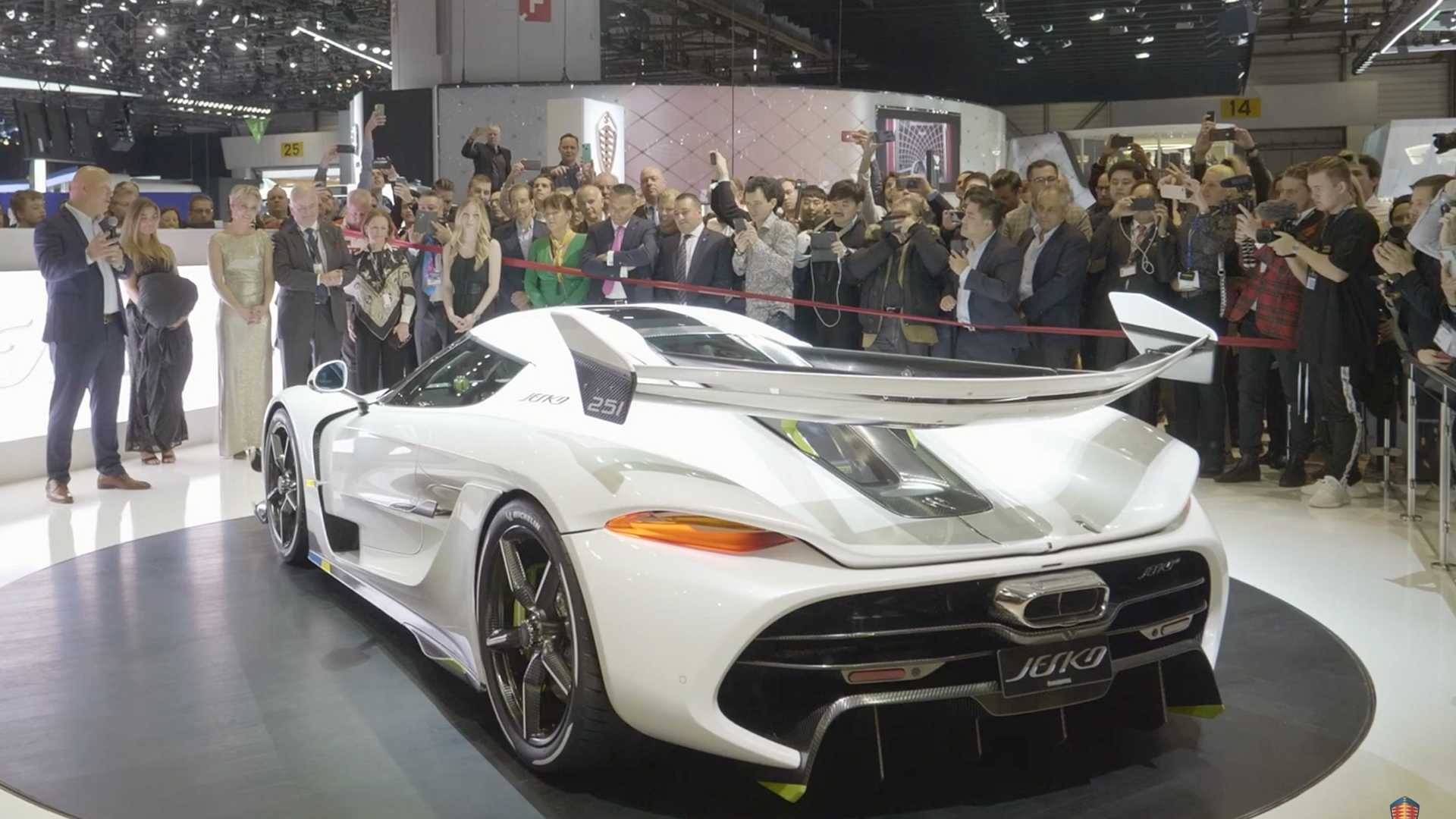 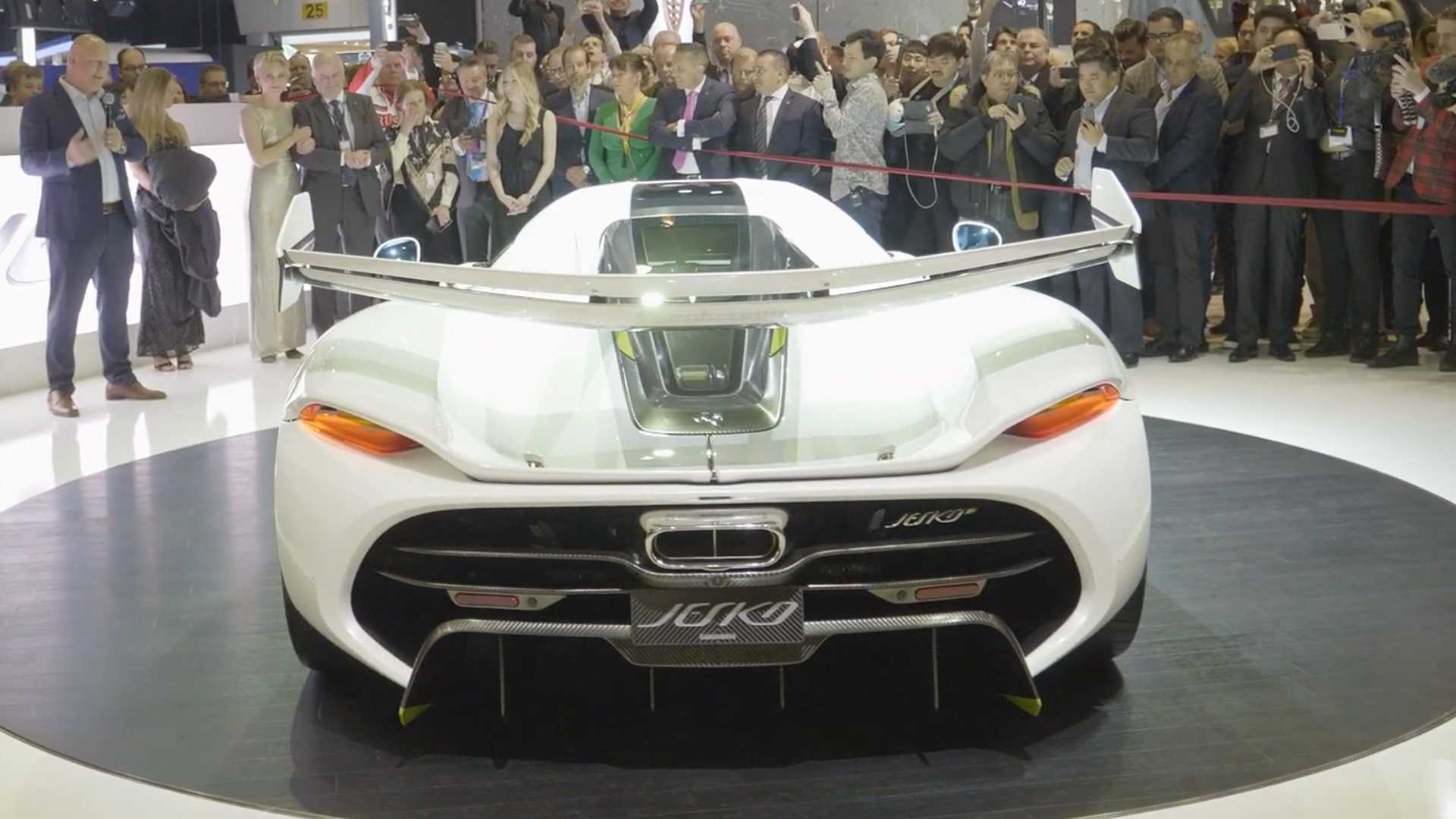 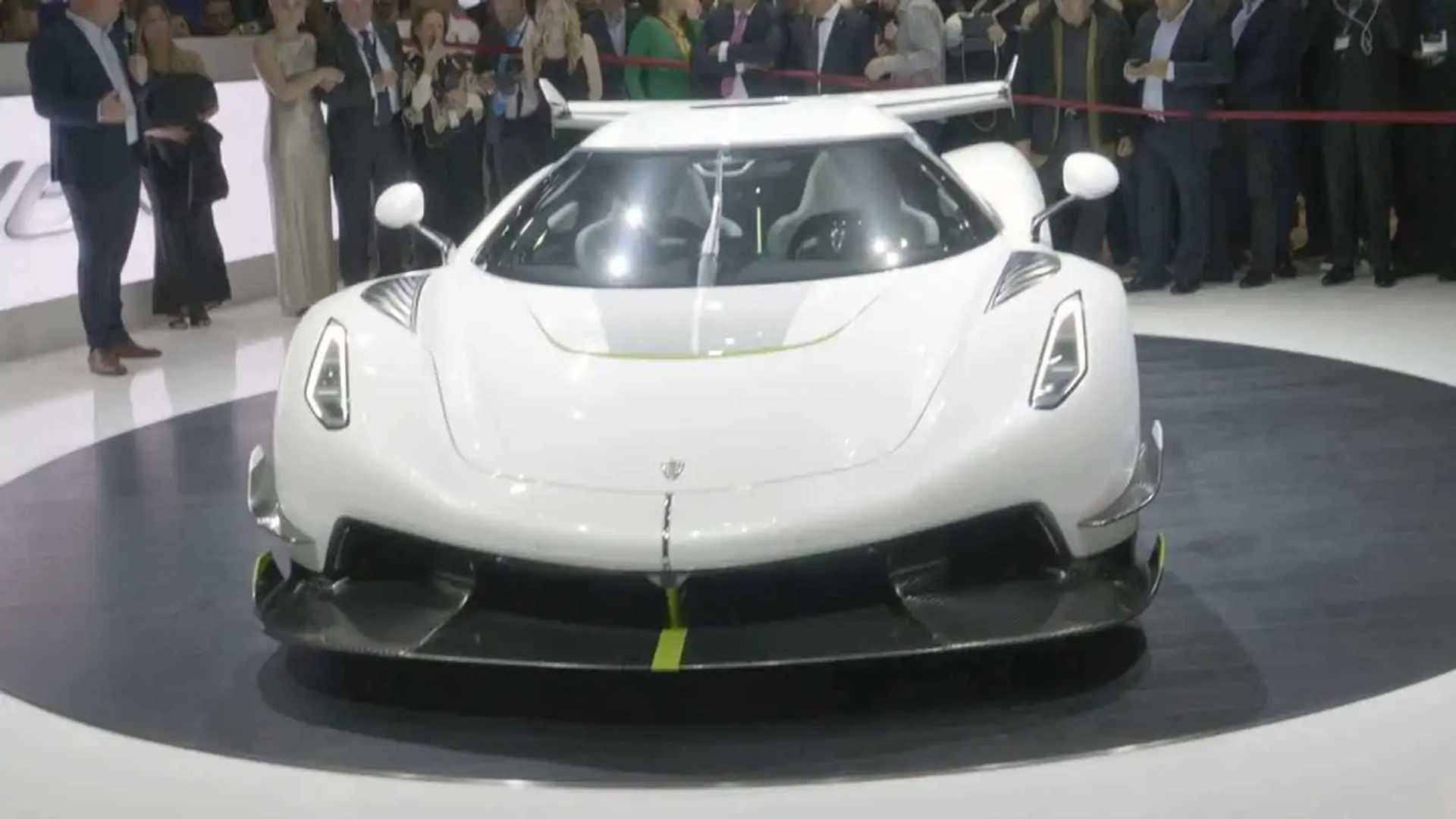 The channel’s $2,000 gallon of paint comes from Glasurit’s top-tier 90 Line. Porsche used it on its 918 Spyder, which was part of the car’s $64,000, nine-layer paint process. So, not only does it have the best binder, filler, solvent, and pigment, the silver pigment itself is special. It’s super reflective because of the color’s finely ground flakes made from iridescent mica that are coated in a metal oxide. It’s also what makes it super expensive.

The video goes far beyond comparing the two differently priced paints, though. It also breaks down different paint solvents and types, talks about which colors are more expensive to make, and highlights Lexus’ Structural Blue color that has no blue pigment. It took the Lexus 15 years to perfect the paint process. A paint’s makeup determines how long the pigment will last and how durable it is to chips and other damages. It can also determine how it looks, and for some, that matters.