Ridin’ low is not cool anymore.

If you’ve ever heard the name Scuderia Cameron Glickenhaus, it’s probably thanks to the company’s race car, sports car, and supercar expertise. What not many people know however is that the automaker is also pretty experienced in creating capable off-road machines – a class win over Ford’s Bronco R at last year’s Baja 1000 probably says more than enough. But enough is never… uhm, enough for Glickenhaus.

The company’s founder and ideologist James Glickenhaus wants to create a vehicle that can claim the overall victory in the off-road race. This won’t be easy as last year’s winner, a Ford Raptor trophy truck, won the overall race in 16 hours and 10 minutes. What’s Glickenhaus’ answer? This bonkers off-roader dubbed the 008. 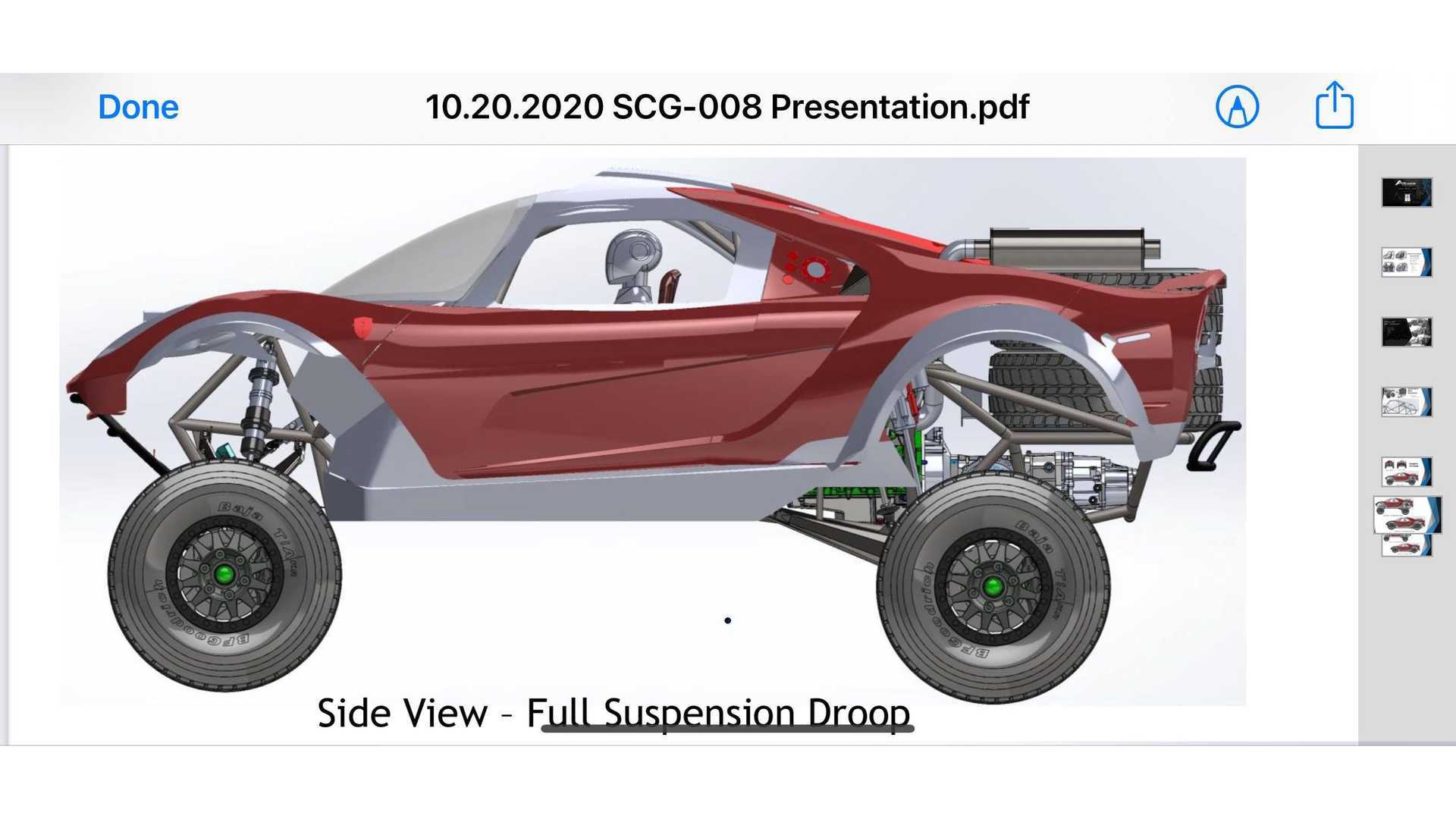 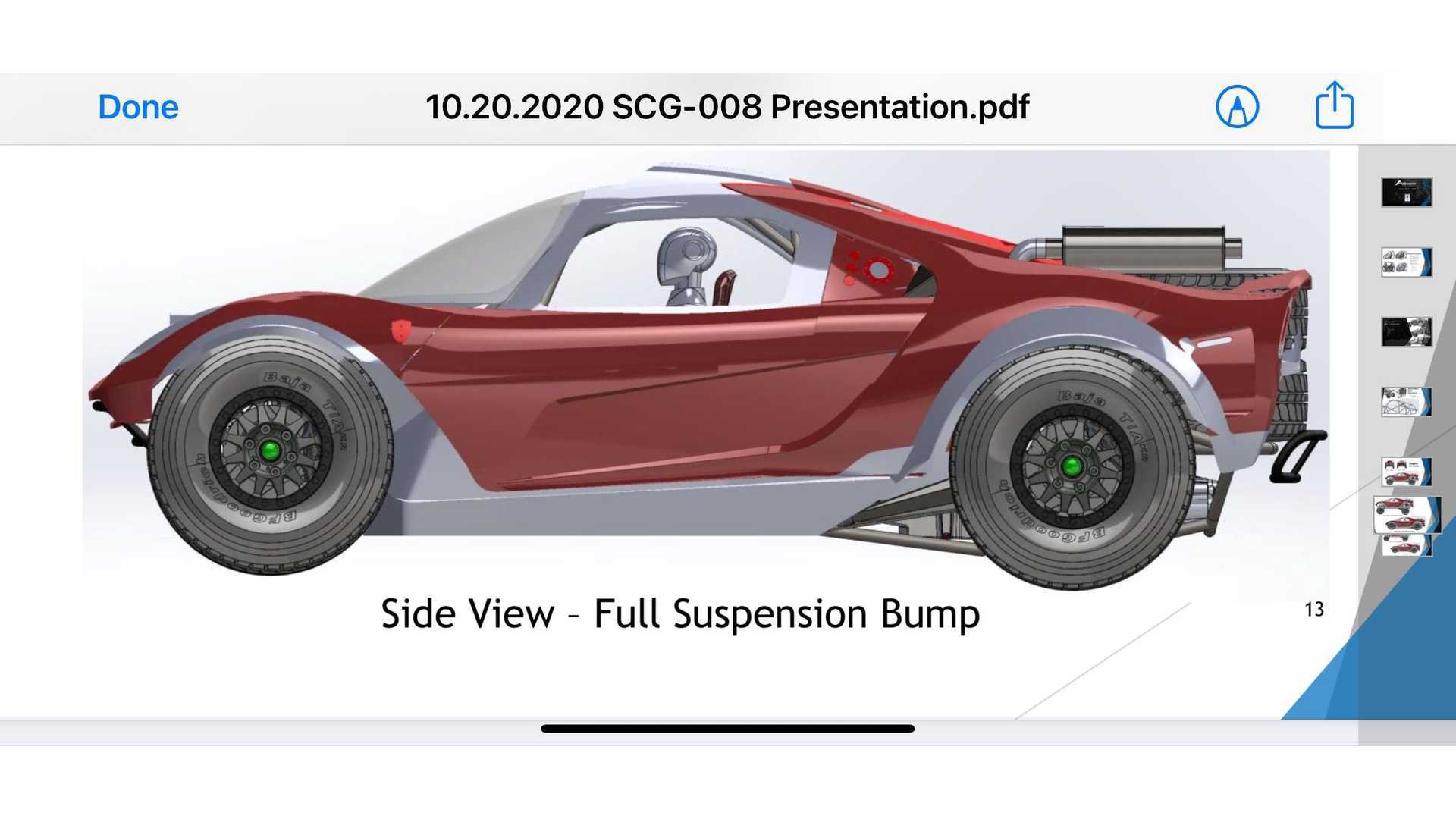 As far as we can tell by looking at the renderings, the off-roader appears to have a mid-engine layout with the engine positioned in front of the rear axle and the transmission mounted on top of the axle. A set of two spare wheels sits atop the tubular construction.

We don’t know what’s powering the race buggy but it’s obviously not an electric powertrain. As a reminder, the firm’s 2019 Baja 1000 contender had a General Motors-sourced V8 with 650 horses in race form. In a comment under the images, James Glickenhaus says he’ll move to zero-emission motors only “when an electric buggy can finish 1 OA at the Baja 1000.”