Fuel prices on unleaded petrol were slashed by 2p per litre at Tesco as diesel prices were cut by 3p per litre. Asda cut prices by the same value on Thursday as similar reductions were also offered to customers at Morrisons and Sainsbury’s. In a further reduction, Tesco customers can save a whopping 10p per litre on fuel when they spend £60 or more on groceries. The promotion is valid up to 27 October and can be obtained in-store and through online deliveries.

The price reduction comes days after the RAC attacked retailers for having expensive petrol costs.

The RAC’s Fuel Watch data revealed the price of petrol on forecourts was 7p per litre too expensive.

They claim the average price of petrol is 127.58p but should be around 121p, meaning motorists are paying an average of £3.85 more than they should to fill up a 55-litre car.

RAC fuel spokesman Simon Williams said: “Other than the RAC highlighting this issue through monitoring wholesale and retail prices, there is little that can be done to get retailers to charge a fair price for fuel which reflects changes in the wholesale market.” 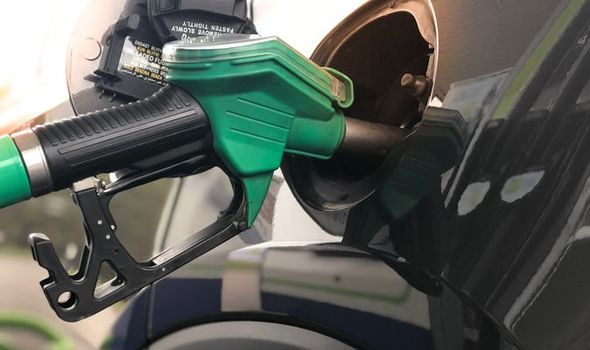 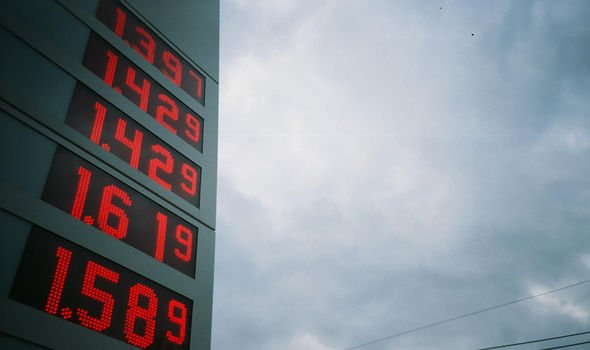 Their Fuel Watch monitor says prices are very likely to come down as the fuel war takes strength.

Williams added: “We really need to see the supermarkets start knocking off significant amounts at the pumps in the next week.

“But we know from experience that 3p a litre is the most they tend to do in one go. If that doesn’t happen, drivers should feel cheated.

“For some reason in the last year or so our biggest retailers haven’t been as transparent with their pricing as they have been in the past which means motorists all over the country lose out as a result of them taking more margin than they have previously.”

At the start of the month, RAC chiefs said prices were down for a second consecutive month as total average costs dropped by just under one penny. 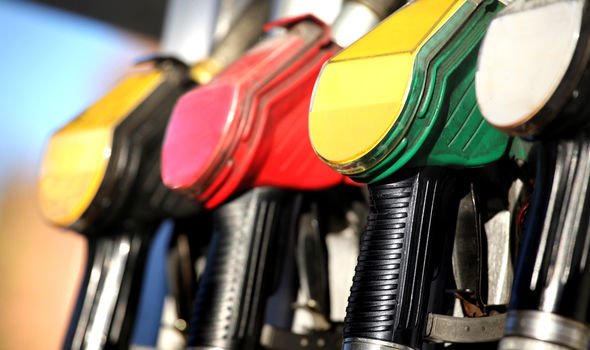 They also revealed prices in Northern Ireland were around 2p per litre cheaper than the rest of the UK.

Despite RAC chiefs saying prices were too high, they confirmed the group did not wish to see a price cap introduced.

The group say this could lead to smaller retailers closing down which would negatively affect those living in rural communities.

The cost reduction comes just a month after experts predicted steep fuel price rises after an explosion at a Saudi Arabia refinery.

They claimed reductions in the wholesale cost of oil should also see a drop in fuel prices and that consumers were not being charged fairly.