Home » Car Reviews » Four-Cylinder Toyota Supra Is In Short Supply, And You Know Why

No make or model is safe from a tumultuous 2021.

Last year, Toyota introduced a cheaper, four-cylinder version of its Supra sports car for 2021. It produced less power but gave Supra fans a more affordable buy-in price point. However, if you’re out looking for one today, you may not find one. One Car and Driver writer noticed the lack of Supra 2.0s on the local dealership lot and pinged Toyota about it. There are a few reasons for the lack of four-cylinder Supras.

According to Car and Driver’s report, Toyota said that the Supra was suffering from the same problems plaguing countless other automakers – supply-chain issues. Toyota didn’t provide any specifics, though it did say the issues have affected production at its North American plants. However, as Car and Driver notes, the Supra is built in Austria, making it difficult to determine which parts are holding up production. 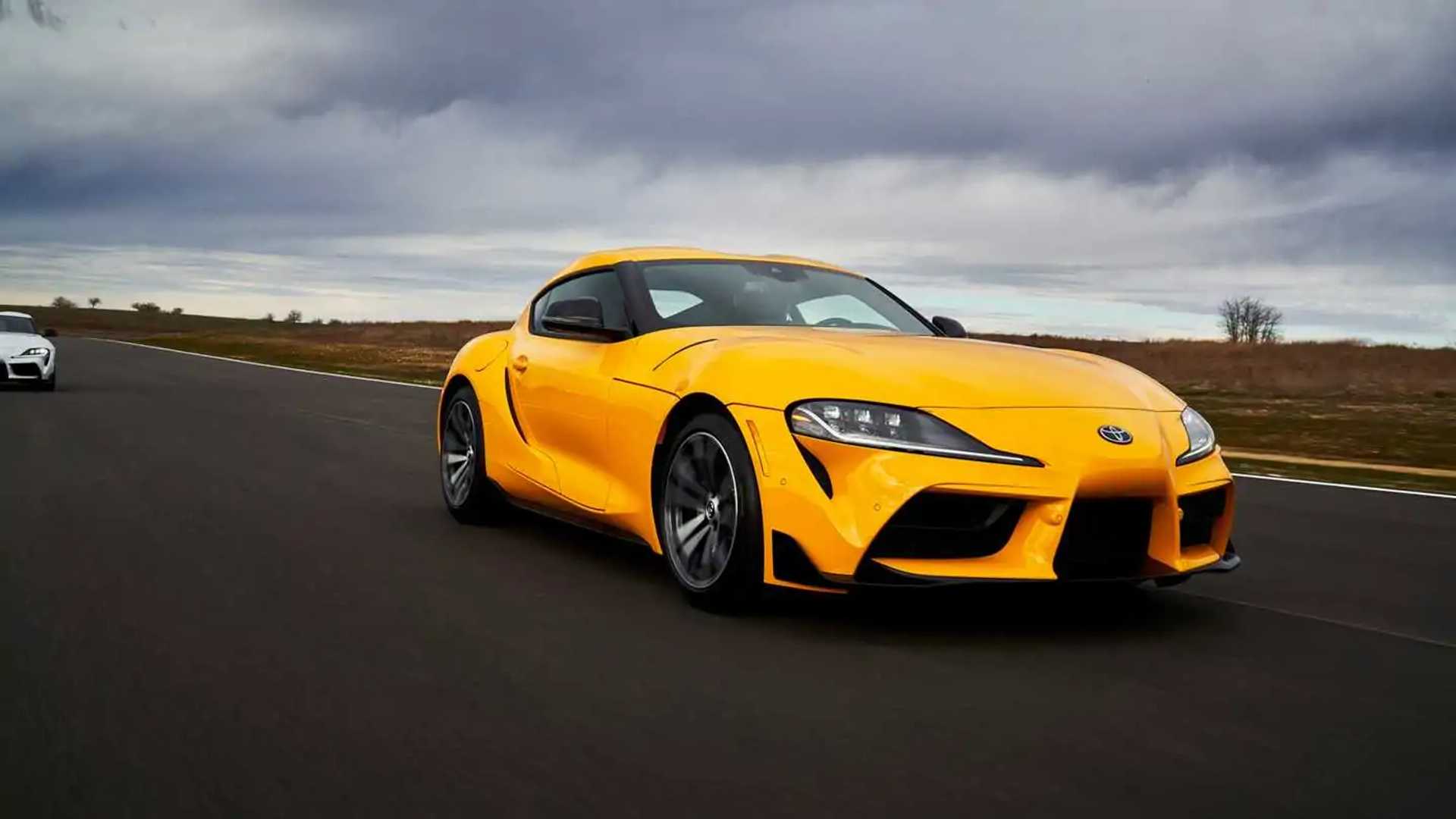 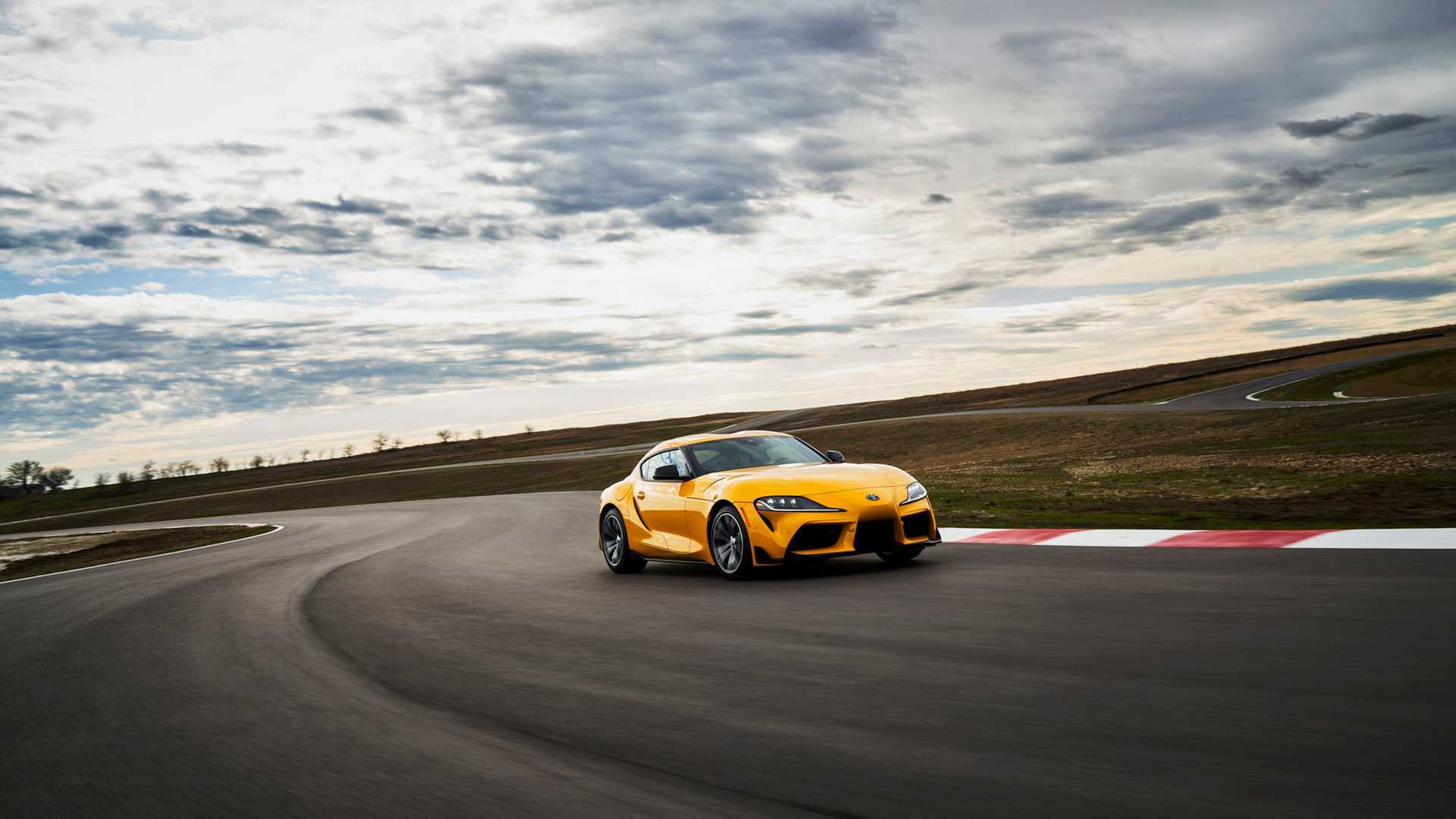 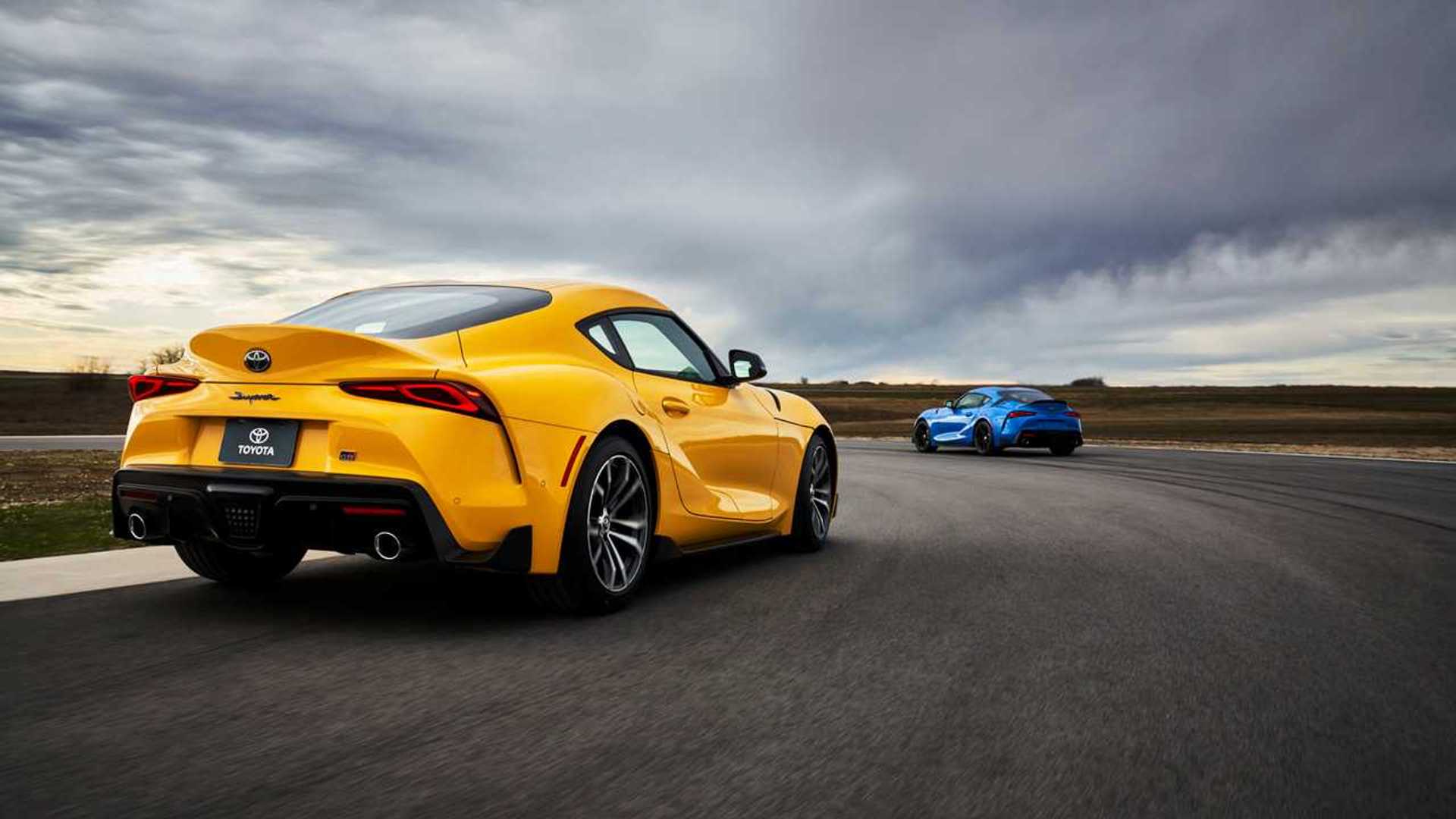 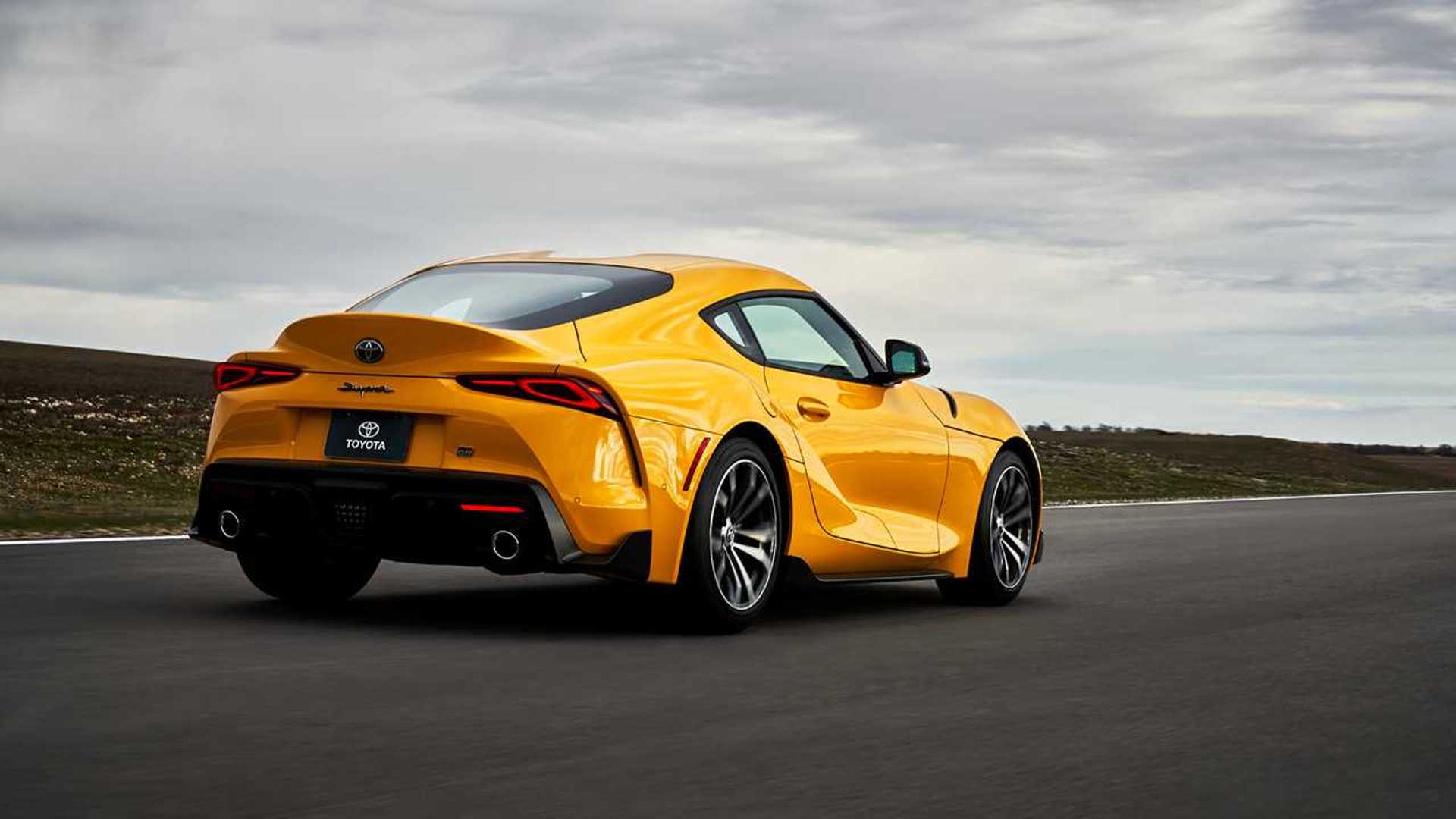 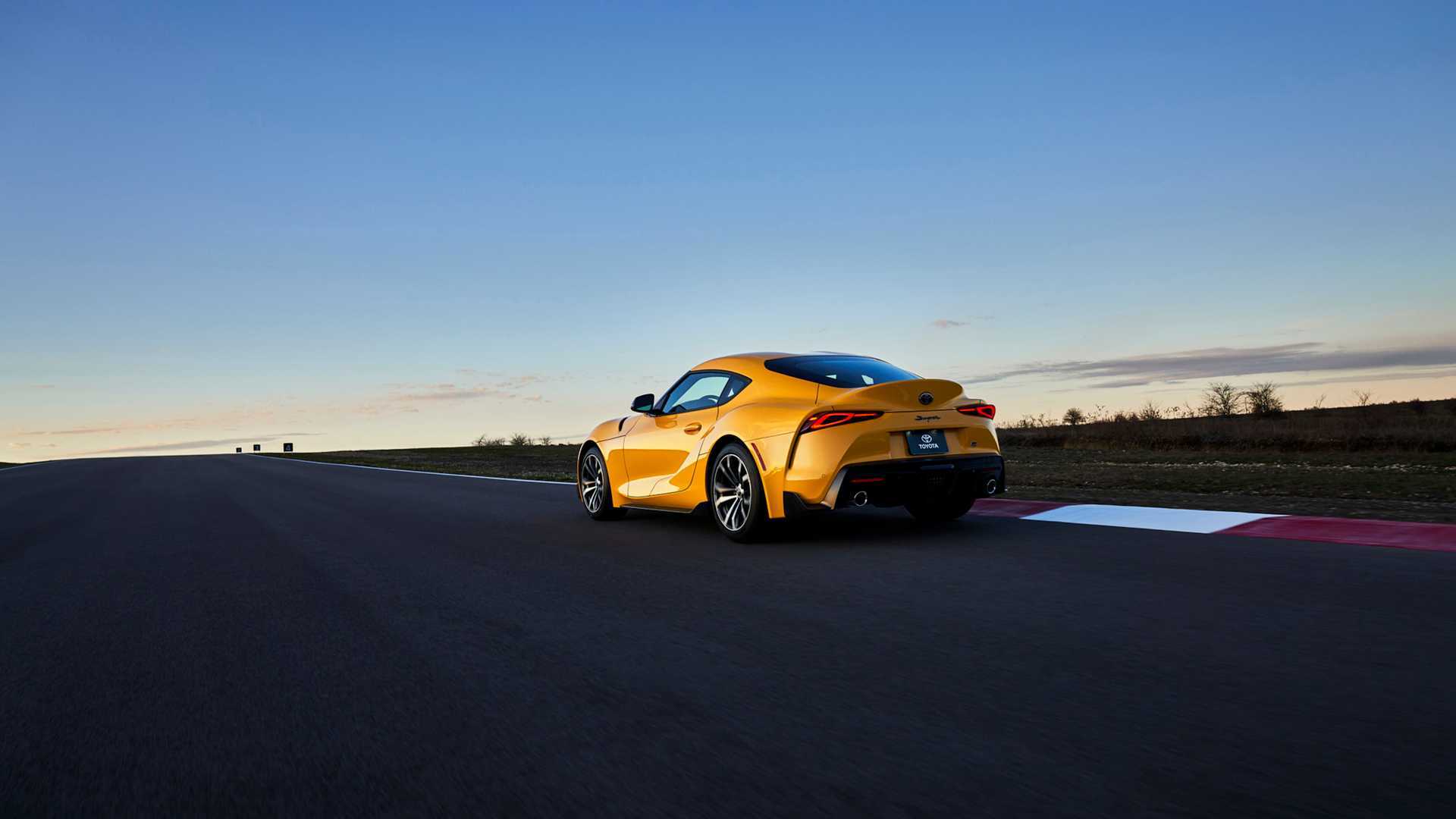 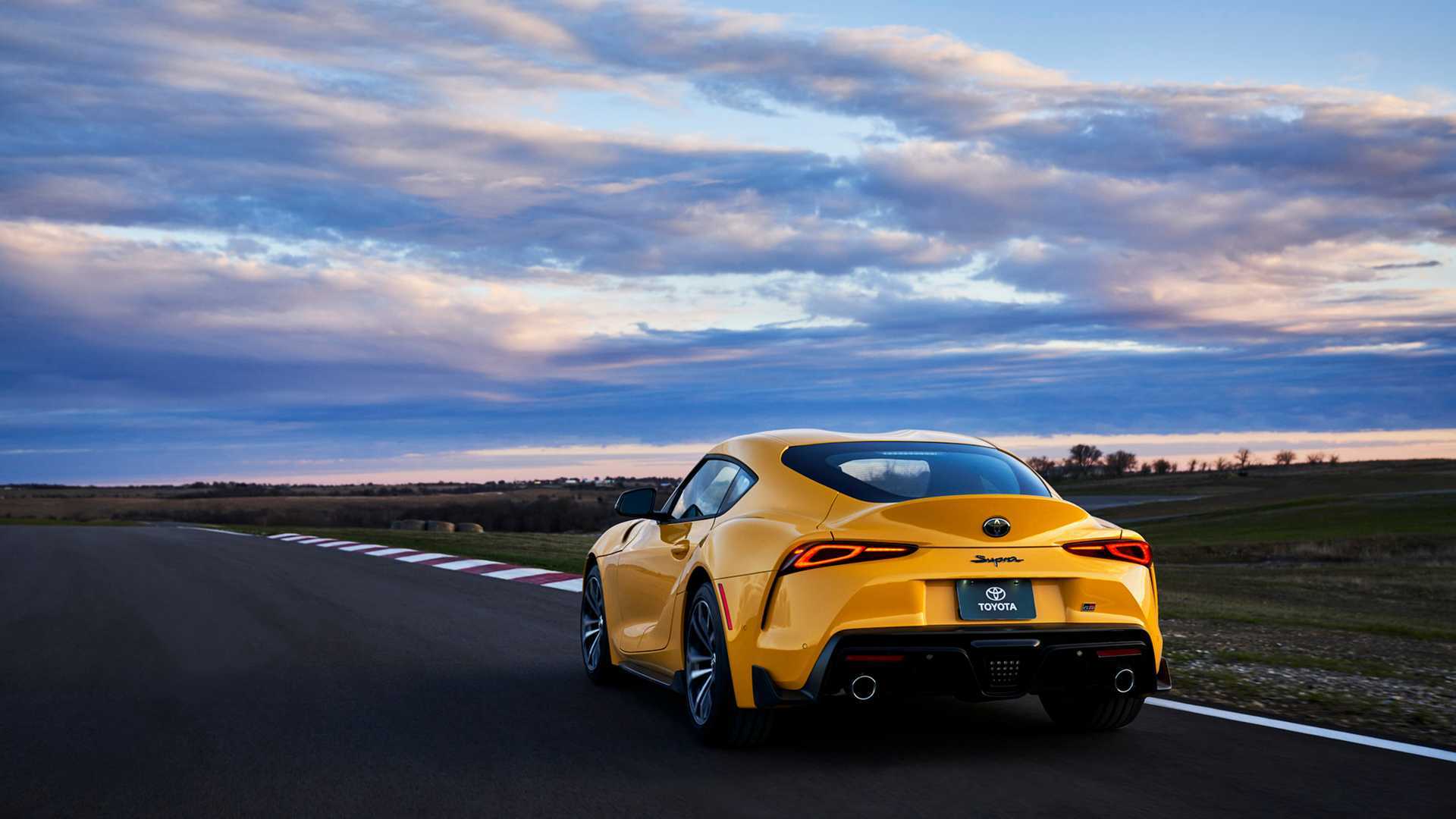 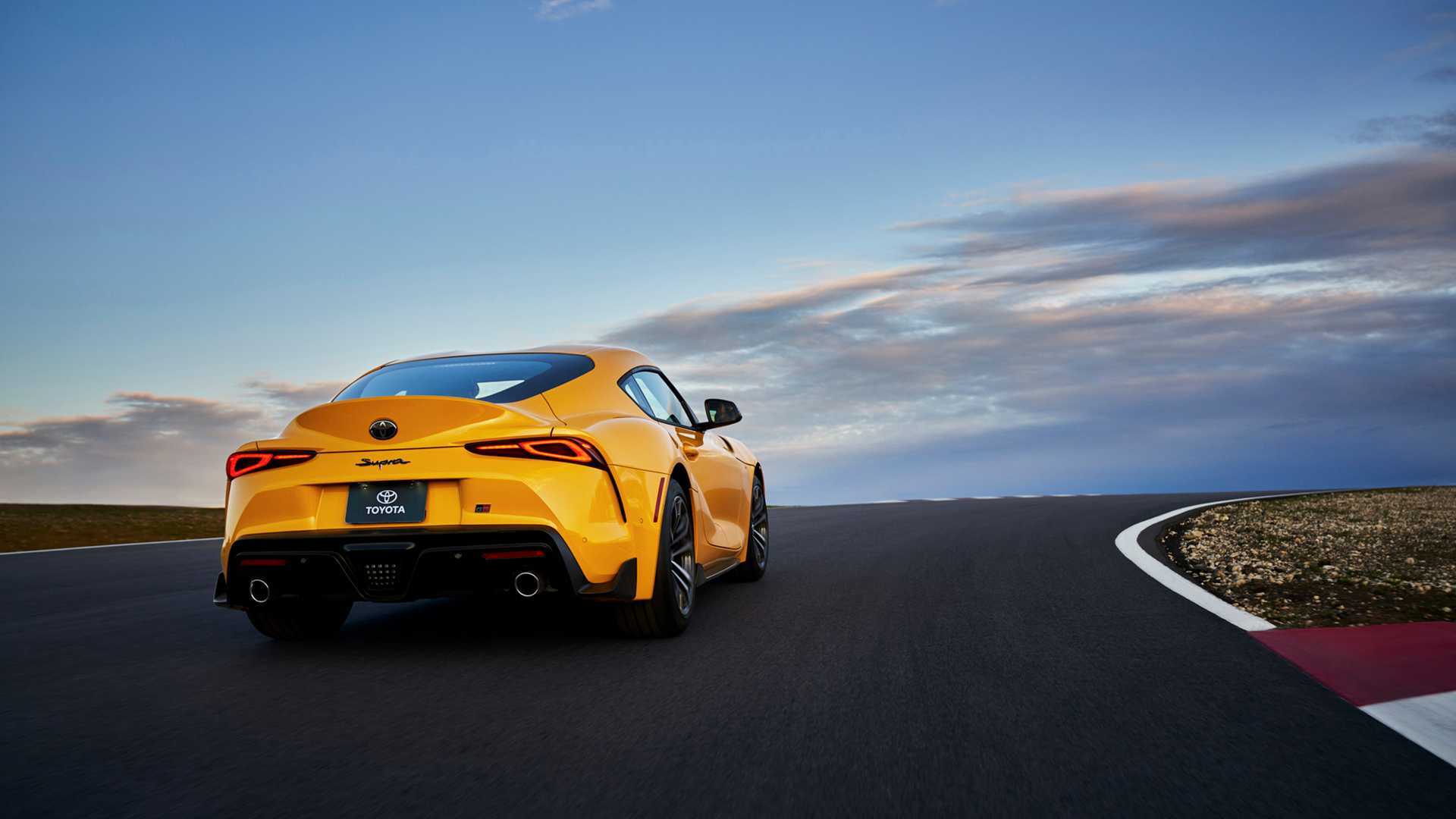 The Supra 2.0 also isn’t that popular. The automaker told the magazine that Supra 2.0s account for about 15 percent of all Supra sales. The more powerful and pricier Supra 3.0 is far more popular. The $6,000 price gap isn’t too big for most customers to jump. It’s also hard to turn down the 382-horsepower (294-kilowatt) straight-six engine under the hood, borrowed from BMW and tweaked by Toyota. The Supra 2.0 is no slouch, making 255 hp (190 kW) from its turbocharged engine.

The Supra has suffered through the coronavirus pandemic remarkably well. At the end of 2020, it was the only Toyota model to see sales increase, though that was an easy feat considering the coupe didn’t go on sale until July 2019. The industry continues to face setbacks related to the coronavirus pandemic. In the early months, new car sales cratered. However, as customers who put off buying a new car last year look for one now, the industry is facing crippling supply-chain issues that are disrupting production and leaving dealer lots empty.