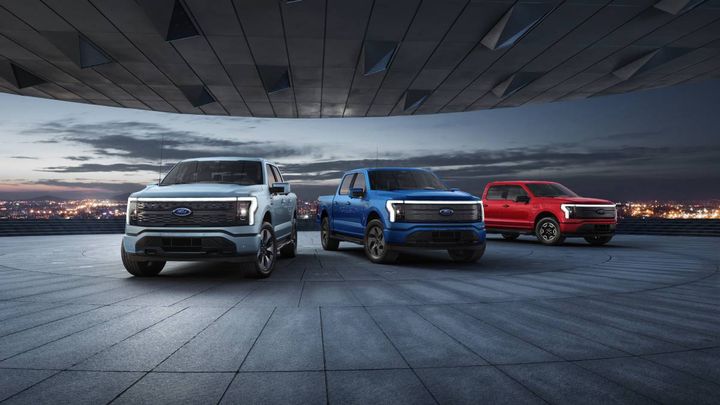 F-150 Lightning reservations exceeded 120,000. Almost 80% of the fully electric Lightning truck customers are coming from other brands, with most orders coming from California and bringing new people to the full-size truck segment.

Ford released July 2021 sales figures on Aug. 4 with the following highlights and tidbits of interest, particularly in the electric vehicle market: