U.S Customs and Border Protection is asking for a monetary penalty for the ruckus.

For the uninitiated, importing cargo vehicles onto the US shores is much pricier than importing passenger cars. That’s because of the so-called chicken tax, which stemmed from a 1960s trade war involving frozen chicken. Of note, passenger vehicles only face a 2.5 percent import duty – a measly sum compared to the 25 percent tariff when importing a cargo vehicle.

So when Ford first imported the Transit Connect from Turkey during the early parts of the previous decade, it had rear seats, enough for it to qualify as a passenger vehicle. 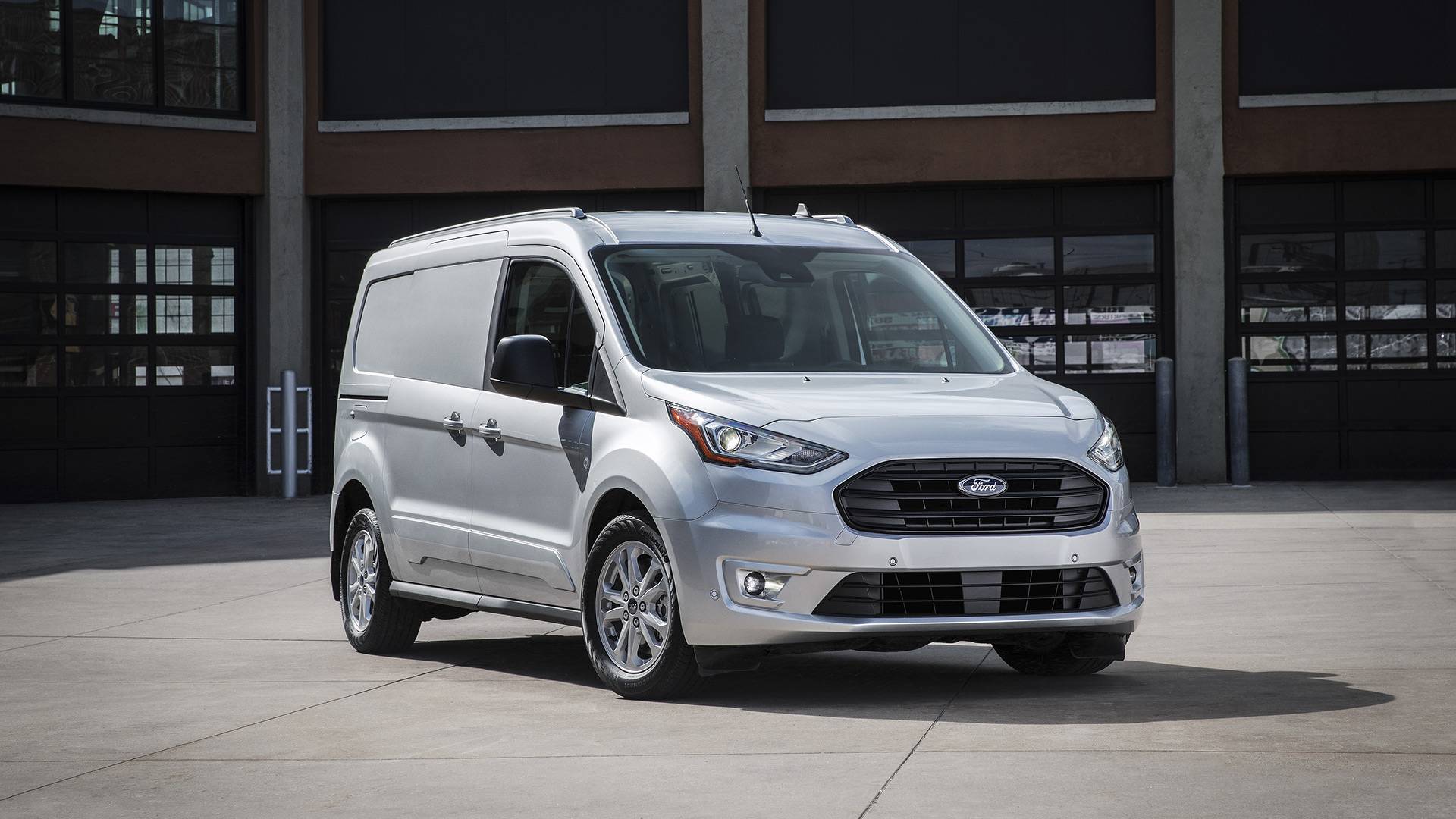 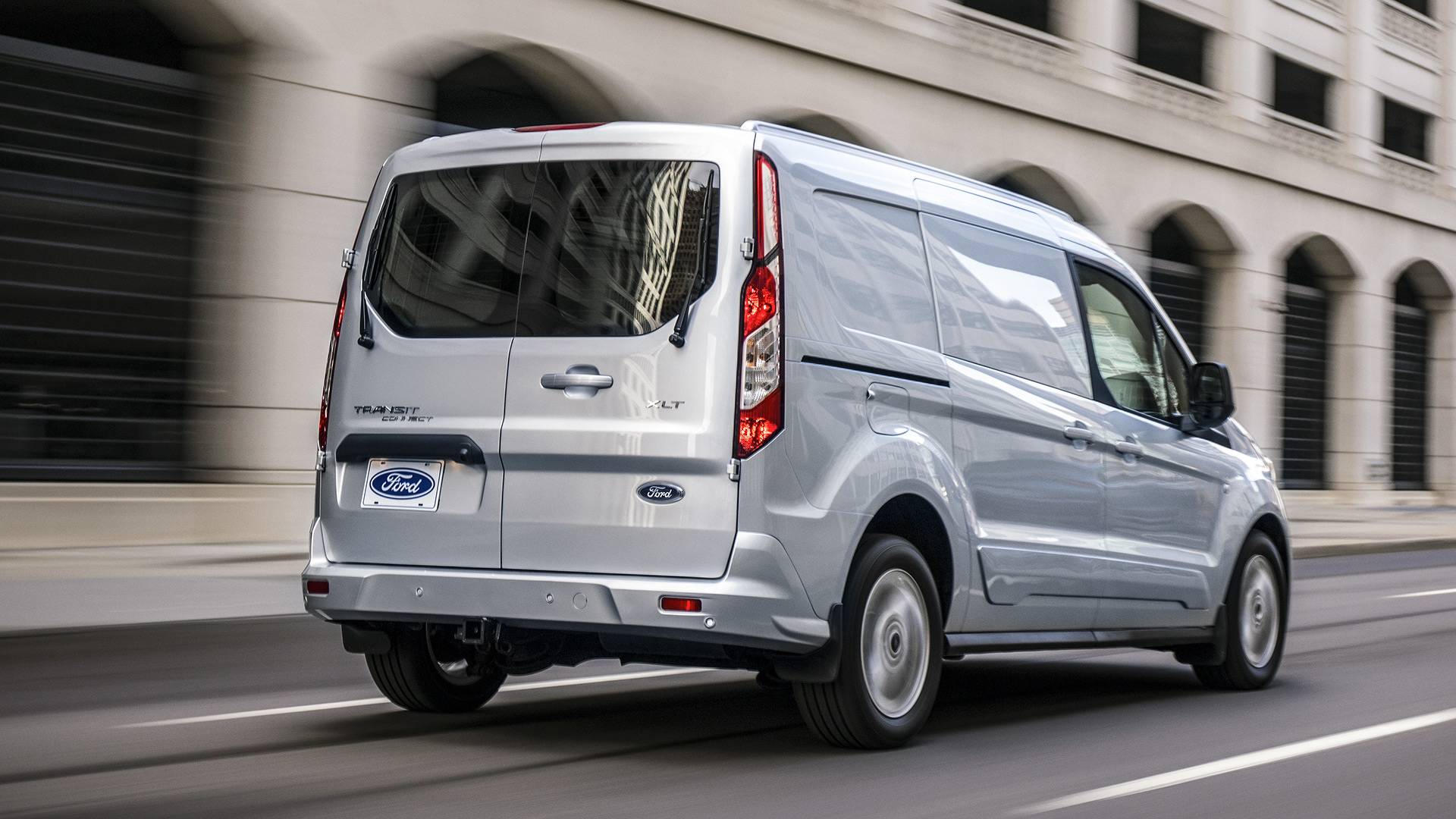 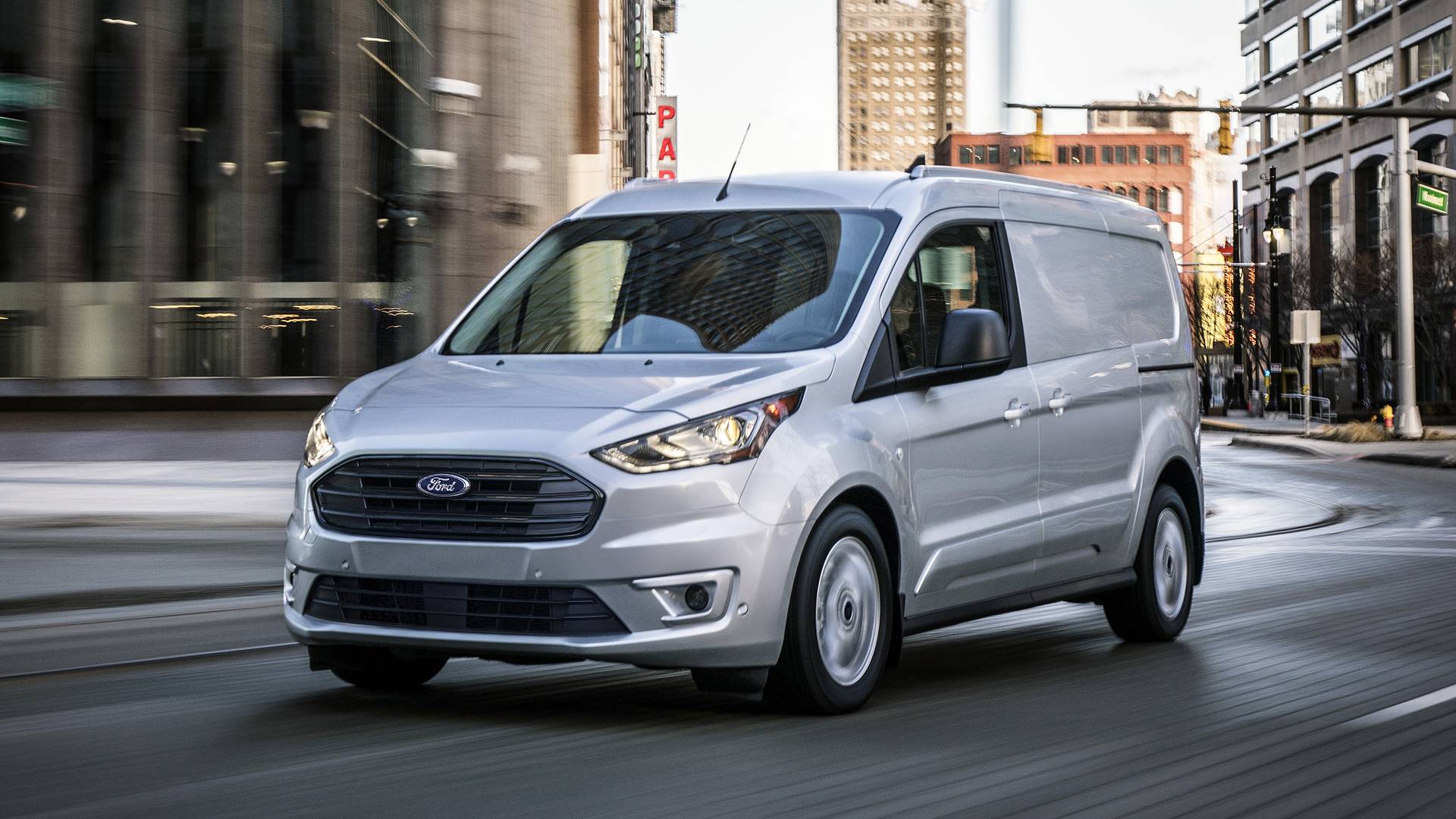 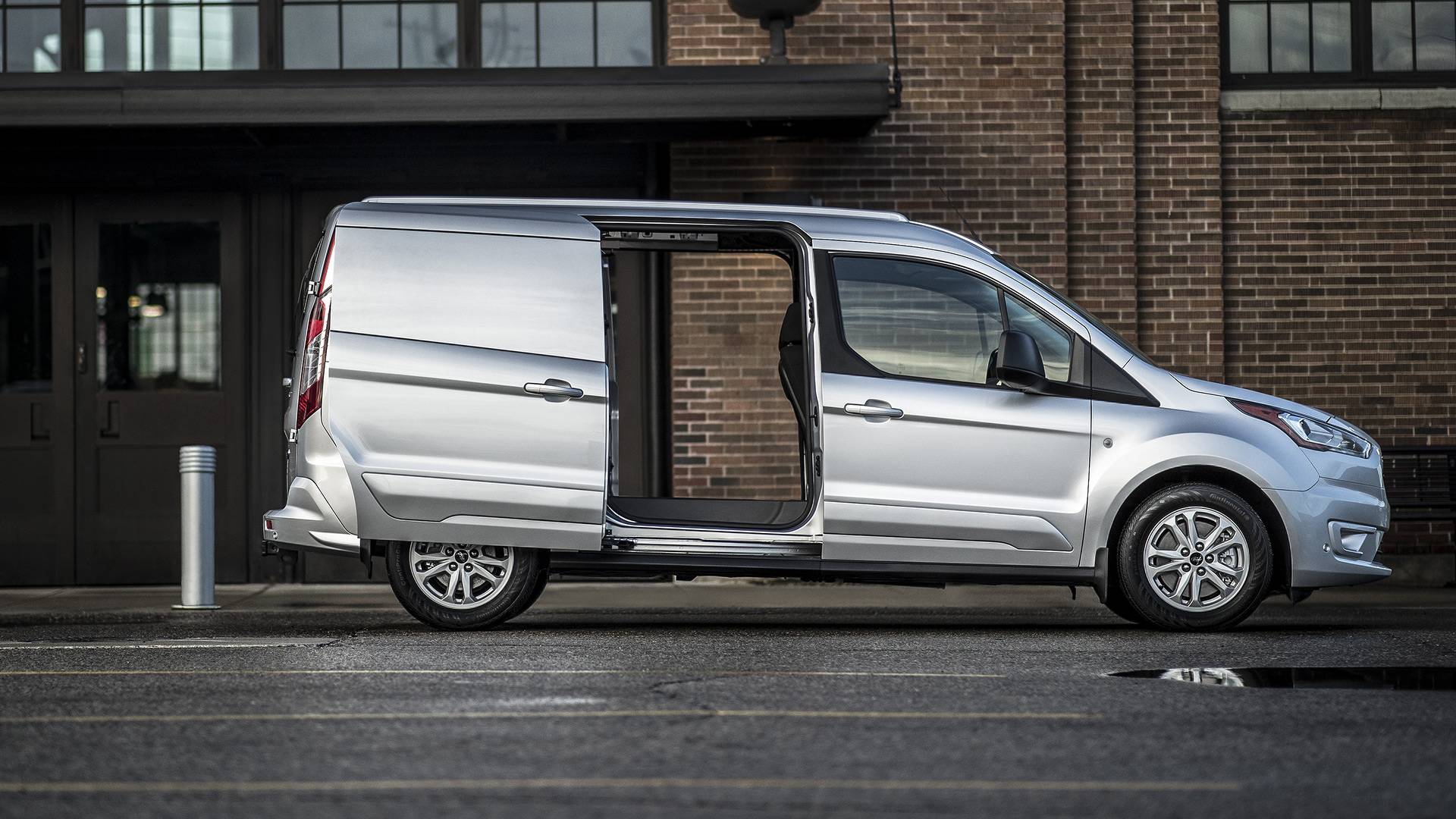 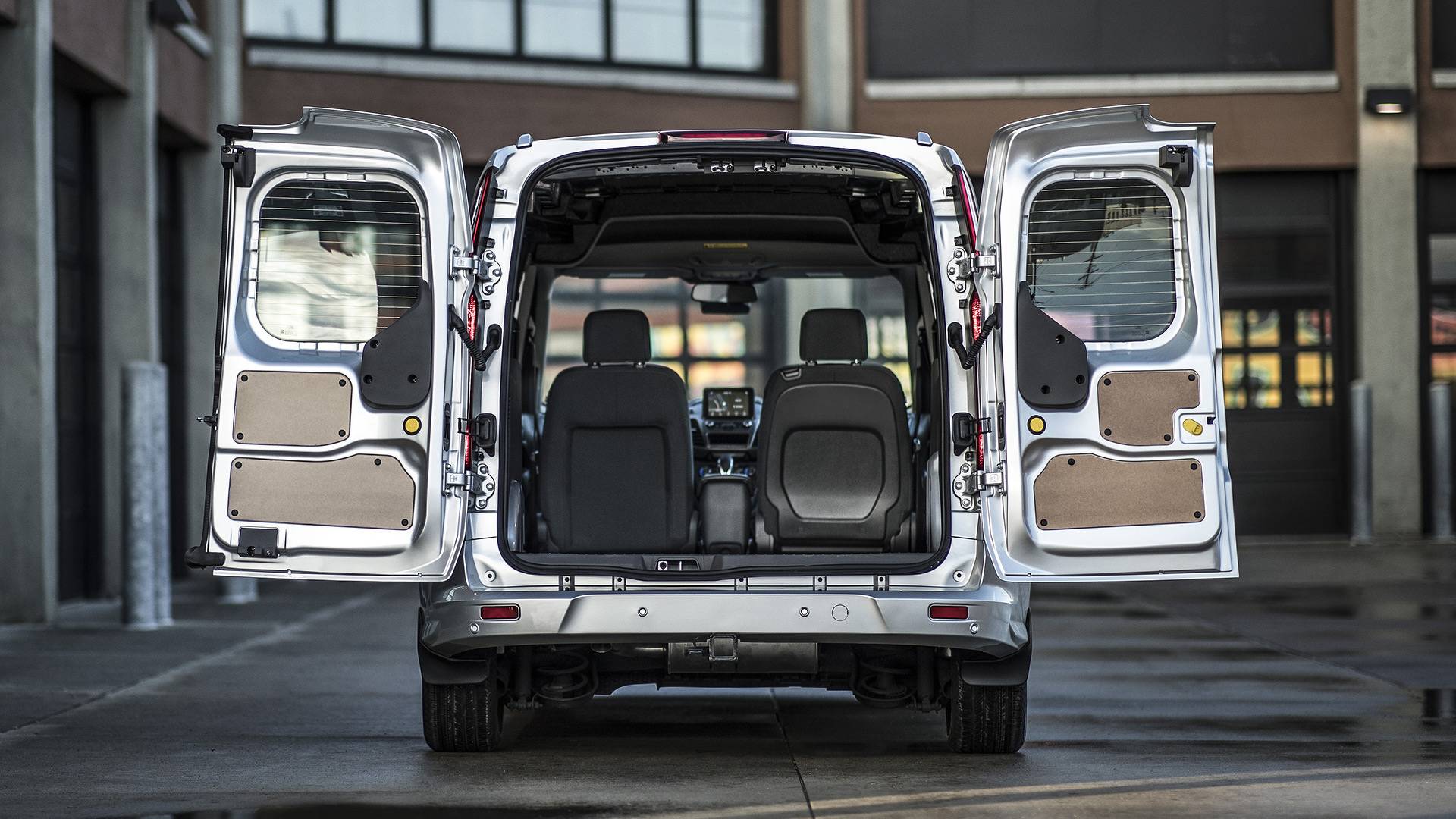 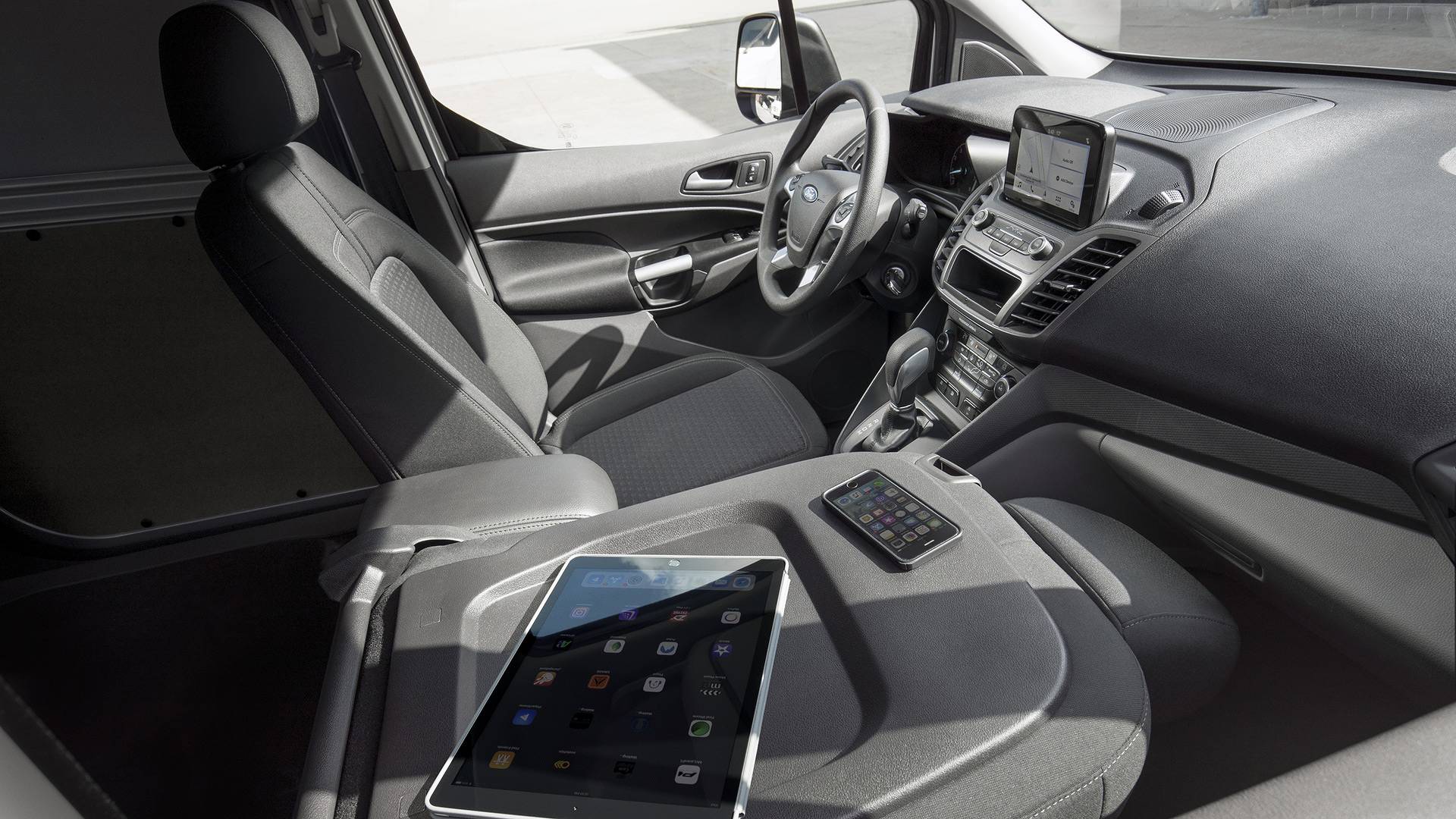 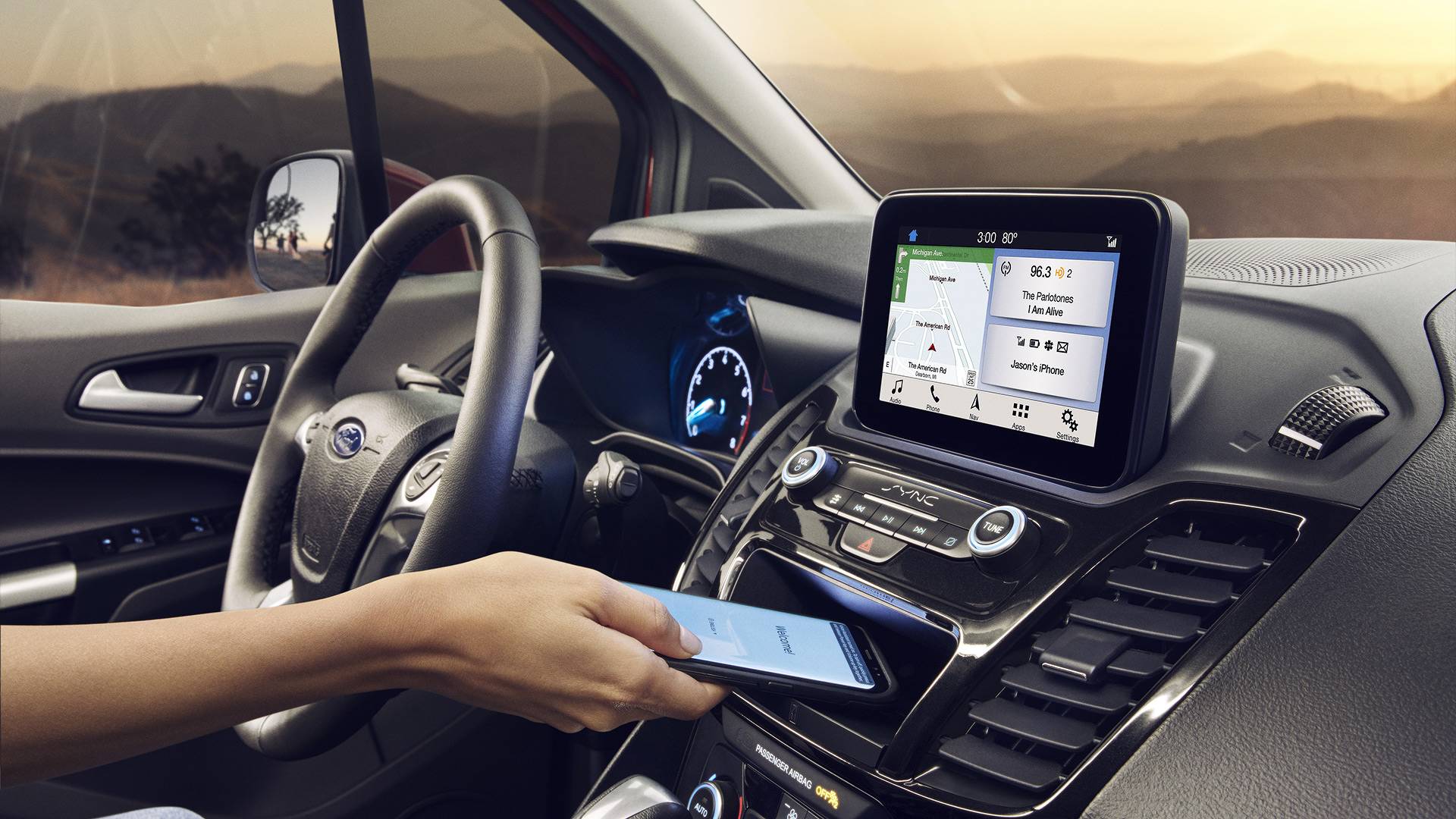 However, the U.S Customs and Border Protection (CBP) ruled in 2013 that the Transit Connect was actually a cargo vehicle subject to the applicable higher tariff than a passenger vehicle.

The Justice Department agreed on this and see the rear seats as “temporary, cheap rear seat that was designed to be immediately removed as soon as the van cleared” Customs.

Ford appealed that the Transit Connect’s rear passenger seats met all federal safety standards, with seatbelts for every seating position and available anchors for the rear seats and seat belts. The Blue Oval also argued that earlier Transit Connects were street-legal passenger vehicles, in contrast to what the CBP believes.

The Supreme Court declined to hear the appeal last year and Ford said that it paid the correct duties for the prior imports after that ruling, plus interest. The CBP, however, is now set to ask for additional tariffs of $181 million, while also considering a monetary penalty of “as much as $652 million to $1.3 billion,” Ford said in a Reuters report.

Ford said that it will vigorously defend its stand and added that any penalty “would be based on our level of culpability as determined by the courts,” according to the same report by Reuters.