There are certain parts of the world where supercars like to congregate, where it’s common to see some of the rarest-of-rare makes and models alongside hypercar unicorns. One such place is Monaco, a top tourist destination for the rich and famous. So, capturing a supercar with a famous driver behind the wheel isn’t an impossibility, which a new video from the TheTFJJ YouTube channel easily demonstrates.

The video, which shows several gorgeous supercars littered throughout the city, captured a special Tailor Made Ferrari 488 Pista Spider. The Monaco flag racing stripe over the black exterior gives away the owner – Ferrari Formula 1 driver Charles Leclerc. The videographer follows the Ferrari through the city, with the gorgeous soundtrack echoing through the quiet night. The video also shows the supercar during the day dealing with a problem we all face while driving – being stuck in traffic. 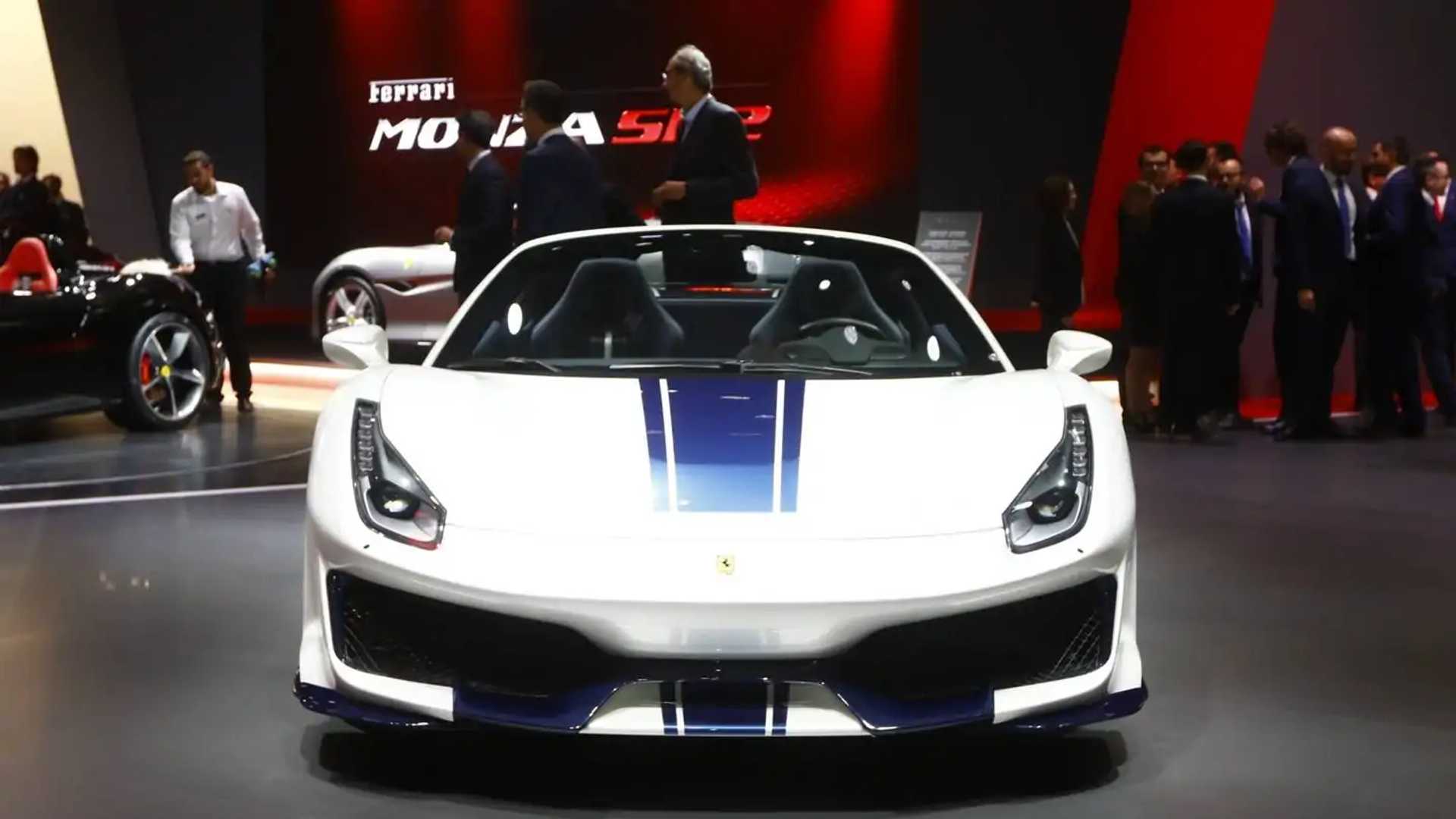 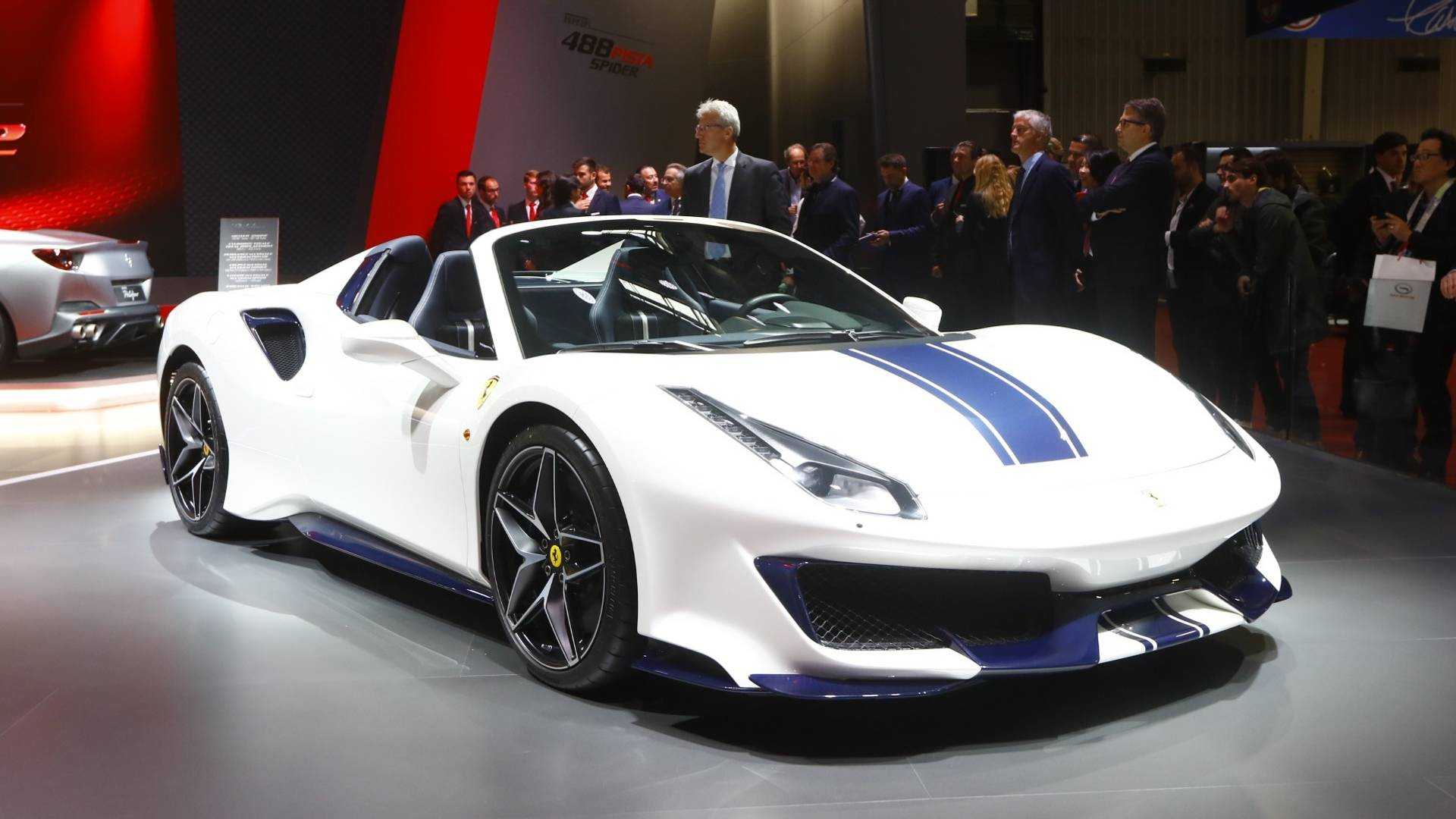 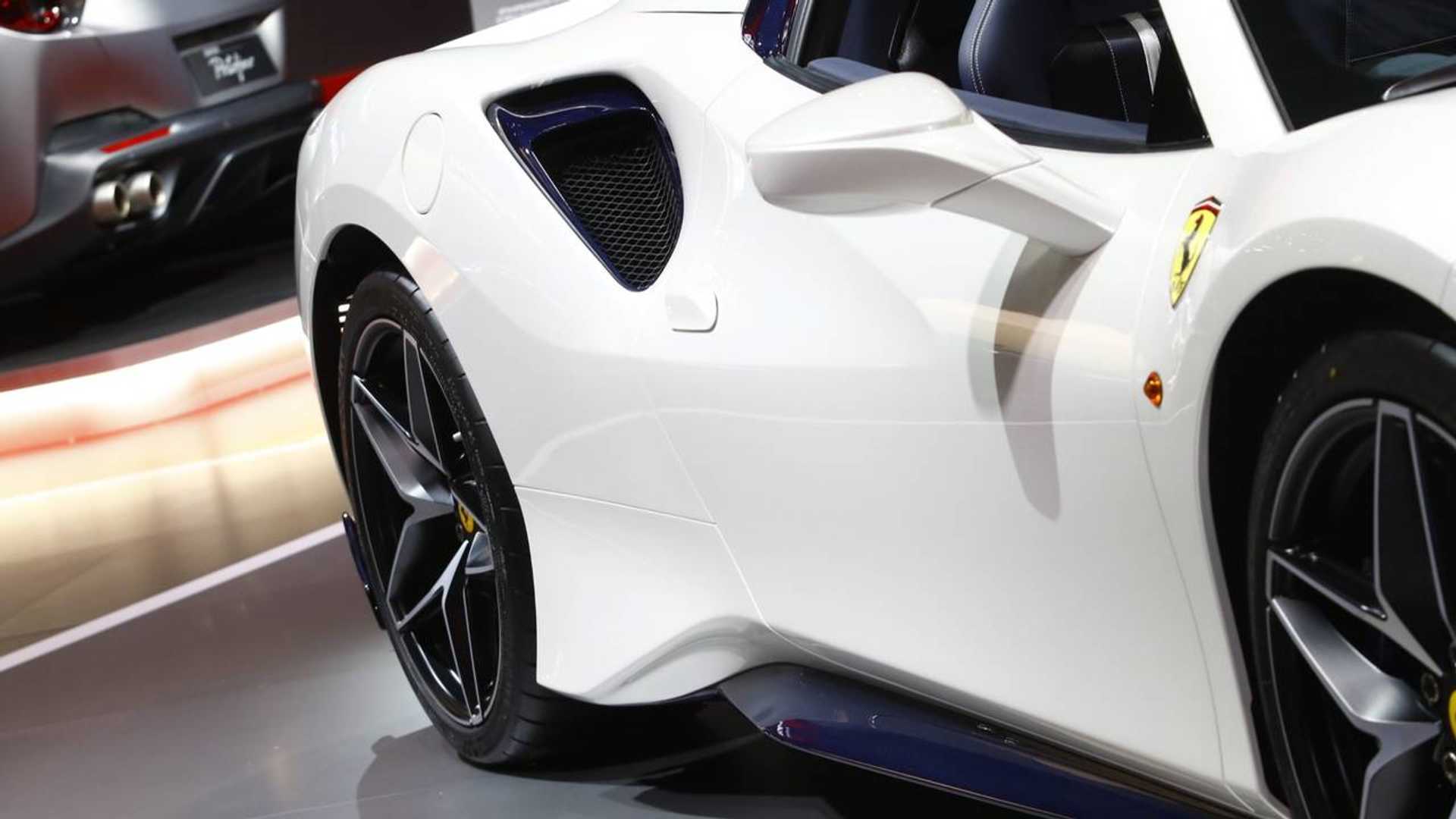 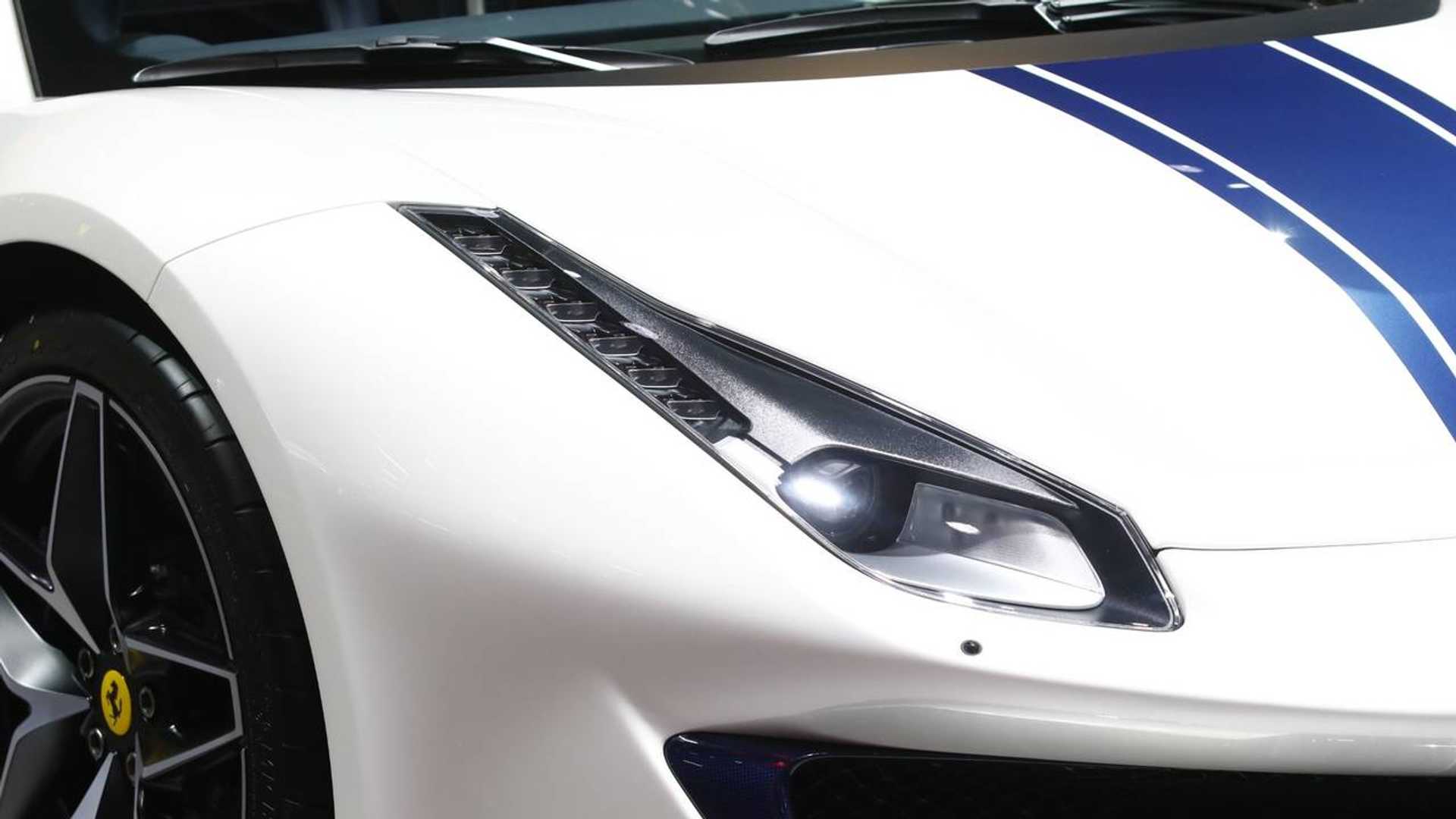 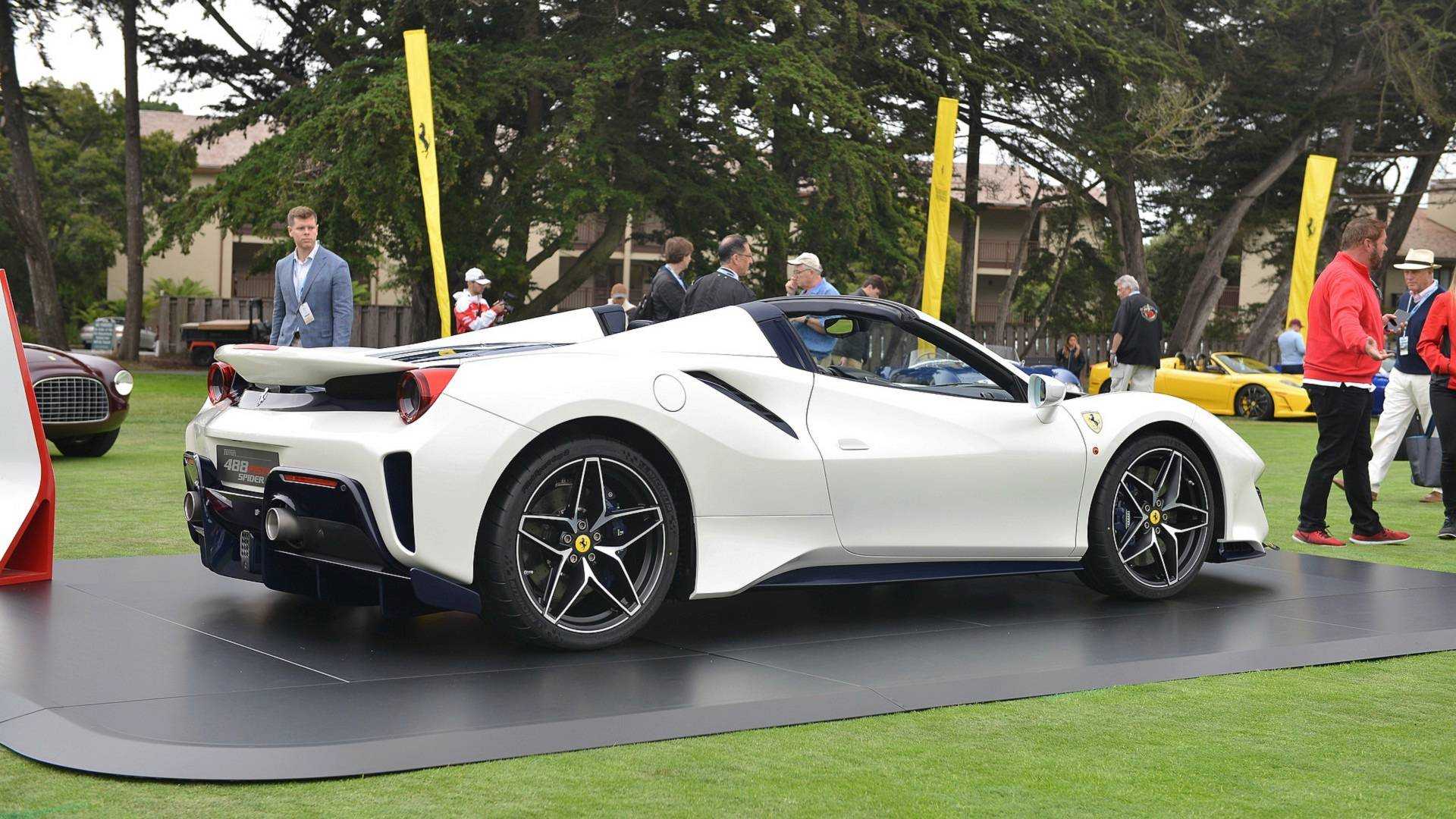 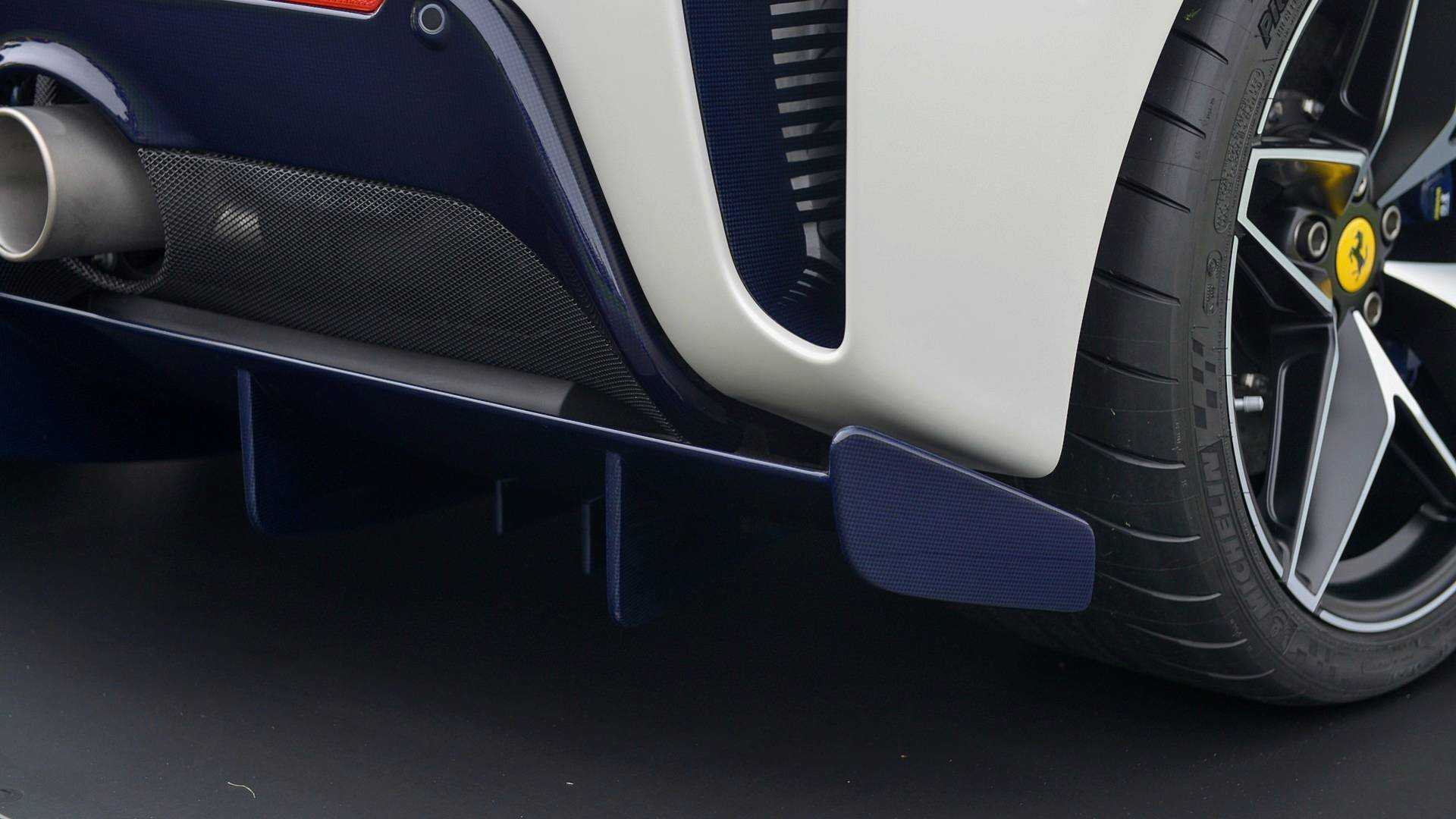 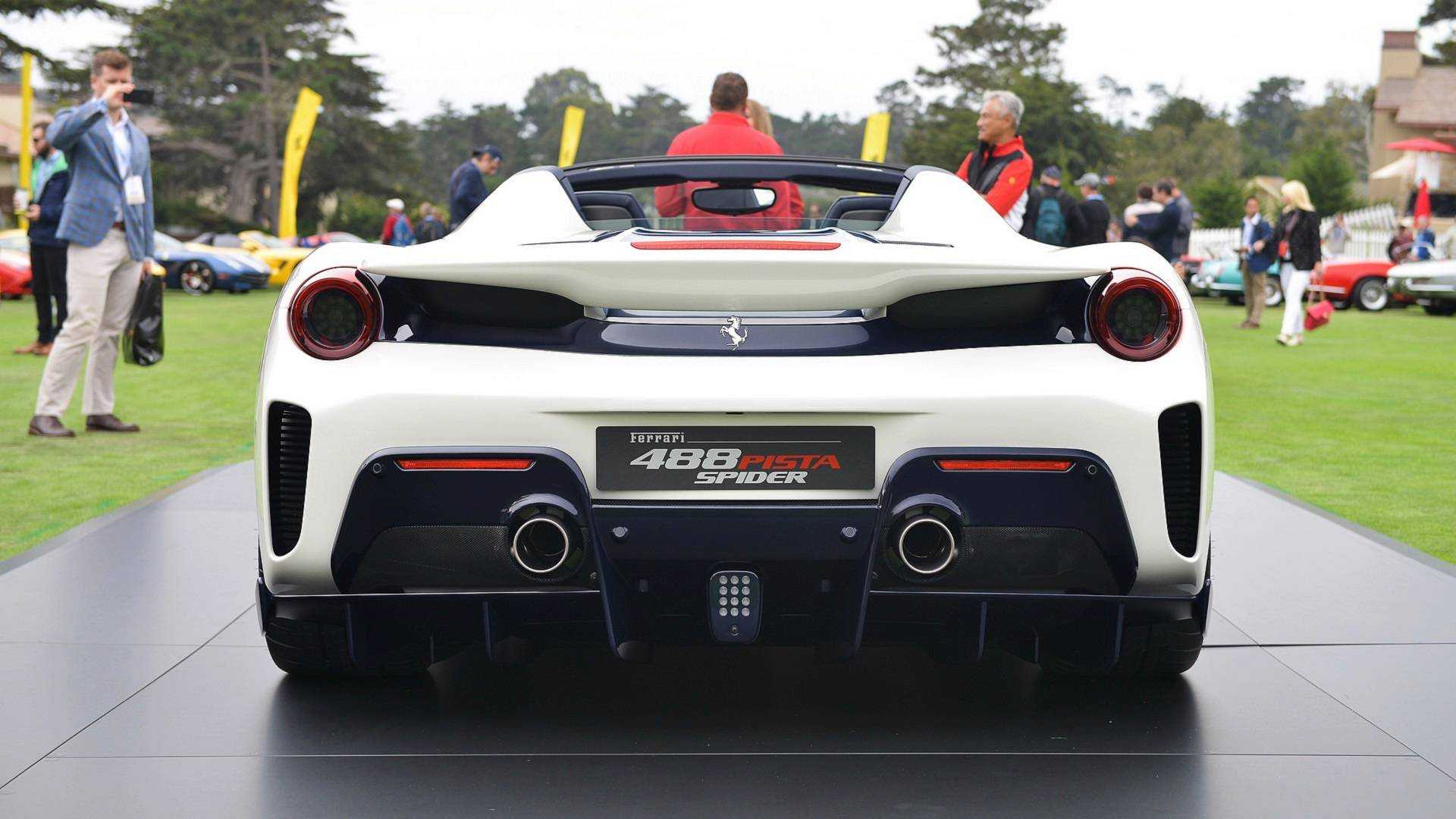 Leclerc’s Ferrari is a special 488 Pista Spider, which hides a twin-turbocharged 3.9-liter V8 under its subtle paintwork. The engine produces 710 horsepower (529 kilowatts) and 568 pound-feet (770 Newton-meters) of torque, which allows the supercar to hit 60 miles per hour (96 kilometers per hour) in 2.9 seconds. Its top speed is 211 mph (339 kph). Ferrari’s Tailor Made program gives customers a choice in the materials and colors used inside and out, giving customers freedom in designing their perfect Ferrari.

The program has resulted in some gorgeous creations, such as the unconventional spec for another Pista Spider that the company revealed earlier this year, and there are more on the way if recent spy shots are any indication. The program offers a range of woods, leathers, and fabrics in a variety of colors and finishes. Leclerc’s Ferrari is just as subtle inside as it is on the outside, with a black interior, red accent stitching, and the driver’s signature embroidered between the seats.