If you’re in the market for a mid-sized SUV coupe, BMW has an exciting new offering on the horizon. The hugely popular SUV coupe segment continues to grow, and BMW is working to maintain its market dominance. Based on the spy photos the upcoming 2022 BMW X4 facelift will be an evolution of an already successful package.

Spy shots show that the upcoming 2022 BMW X4 will feature a revised front and rear facia. These exterior changes are traditional for mid-cycle refreshes that companies use to refine the styling of their current offerings to keep customers interested. Along with these exterior changes, we expect BMW to inject their latest interior technology to bring in new customers. 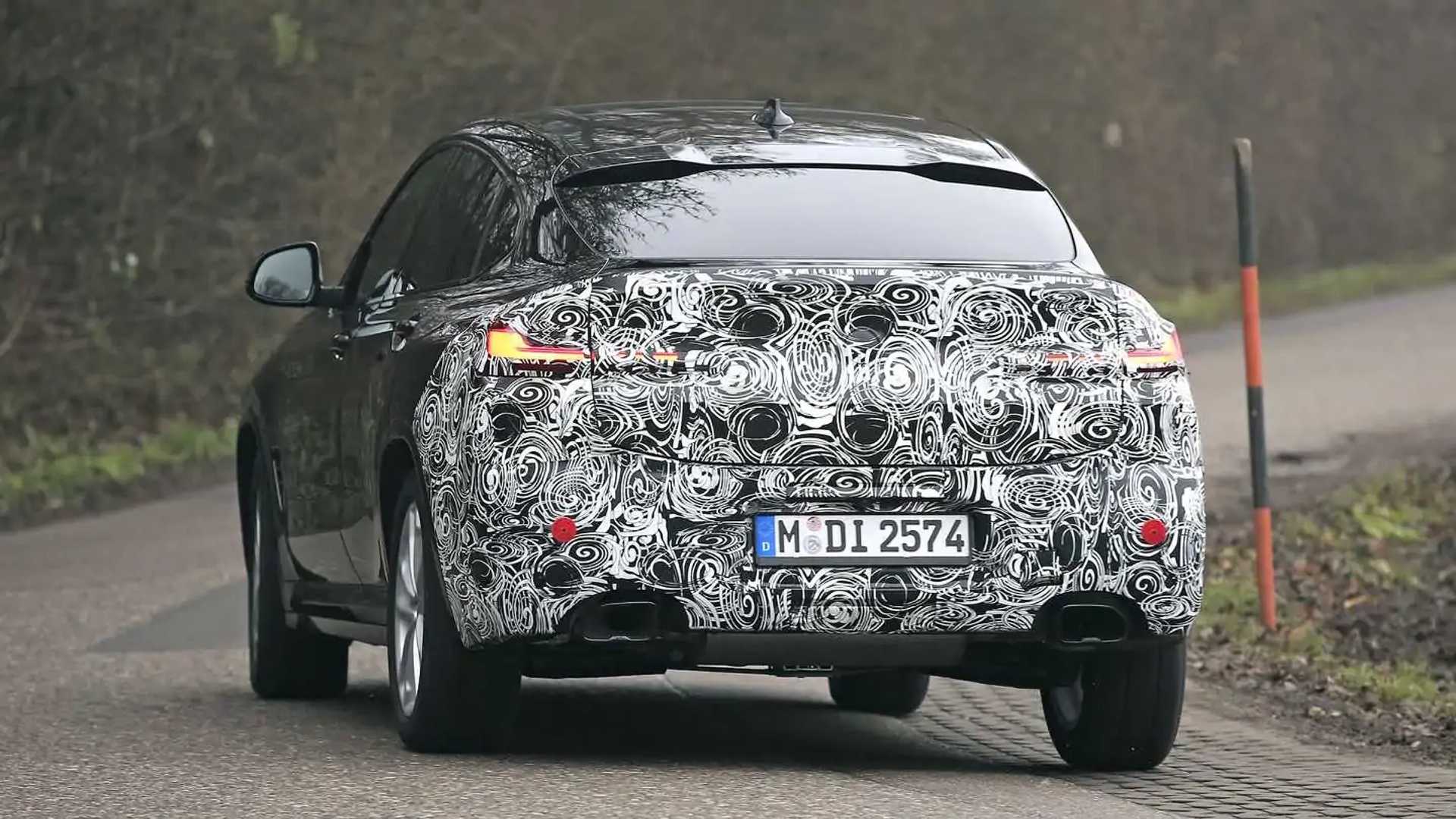 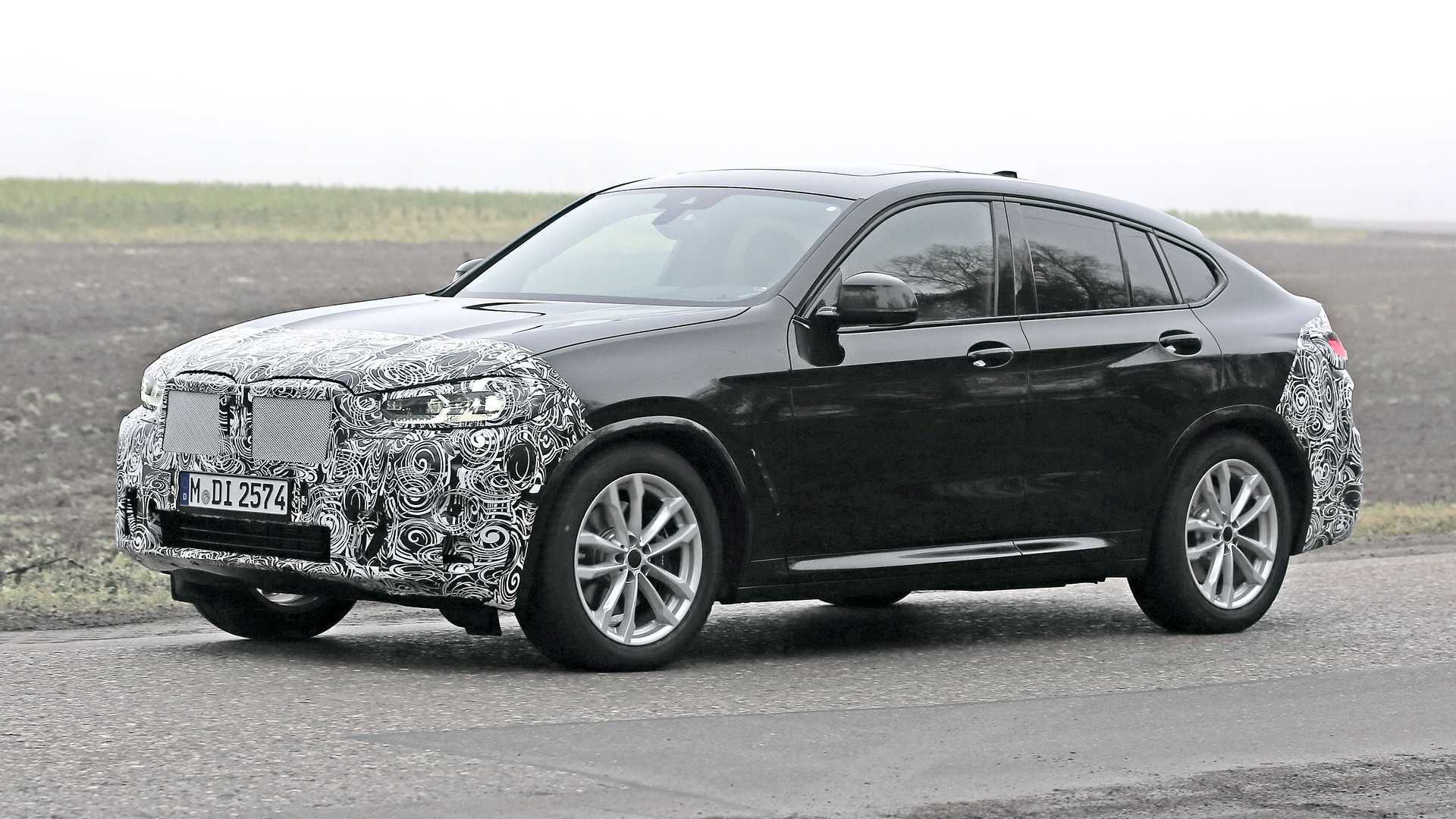 The current BMW X4 is the coupe version of the mid-sized BMW X3 SUV and offers similar powertrain options with the addition of coupe styling. The more expressive X4 SUV gives owners a uniquely styled machine with the capabilities of an SUV while only losing a small amount of storage space. This new market segment was started by BMW with the larger X5 based BMW X6 and then followed up with the X4 to give customers a smaller and more affordable platform.

The current generation BMW X4 offers customers a range of powertrains starting from a fuel-sipping 2.0-liter inline-4 all the way up to a 3.0-liter turbocharged inline-6 found in the top tier BMW X4 M. This range of offerings means the development cost for BMW’s SUV architecture and powertrains can be shared across more models helping to amortize development costs and improve their return on engineering investment.

Would you take the BMW X4 SUV coupe over the more practical BMW X3 SUV? Or is the extra styling too much of a penalty to justify its existence?