Check out some of this week’s top EV headlines below or get the full scoop here. Sign up for our newsletter, refer a friend, and automatically be entered to win a Tesla hoodie for the month of October. Good luck!

Bio: John is the COO at EPG, a company focused on helping electric and autonomous vehicle companies hire the best talent. In addition to these services, EPG puts out an informative weekly newsletter that is cleverly titled Electric and Autonomous Weekly. You can sign up for the newsletter here. 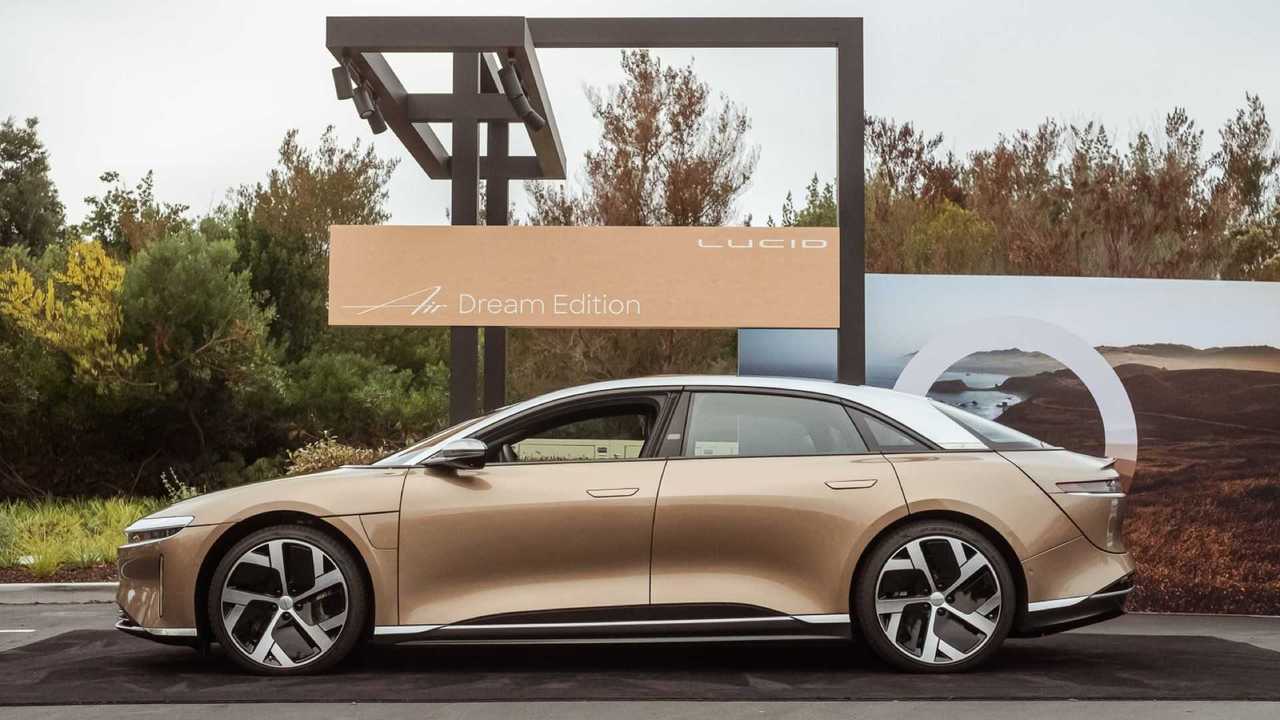 The first Lucid customers who preordered an Air Dream Edition started receiving their cars this Halloween weekend. Lucid said the day will be called the “Dream Delivery” event in California. Company leadership will take the first owners on a “Lucid Rally” and showcase their car’s ride, handling and performance capabilities. 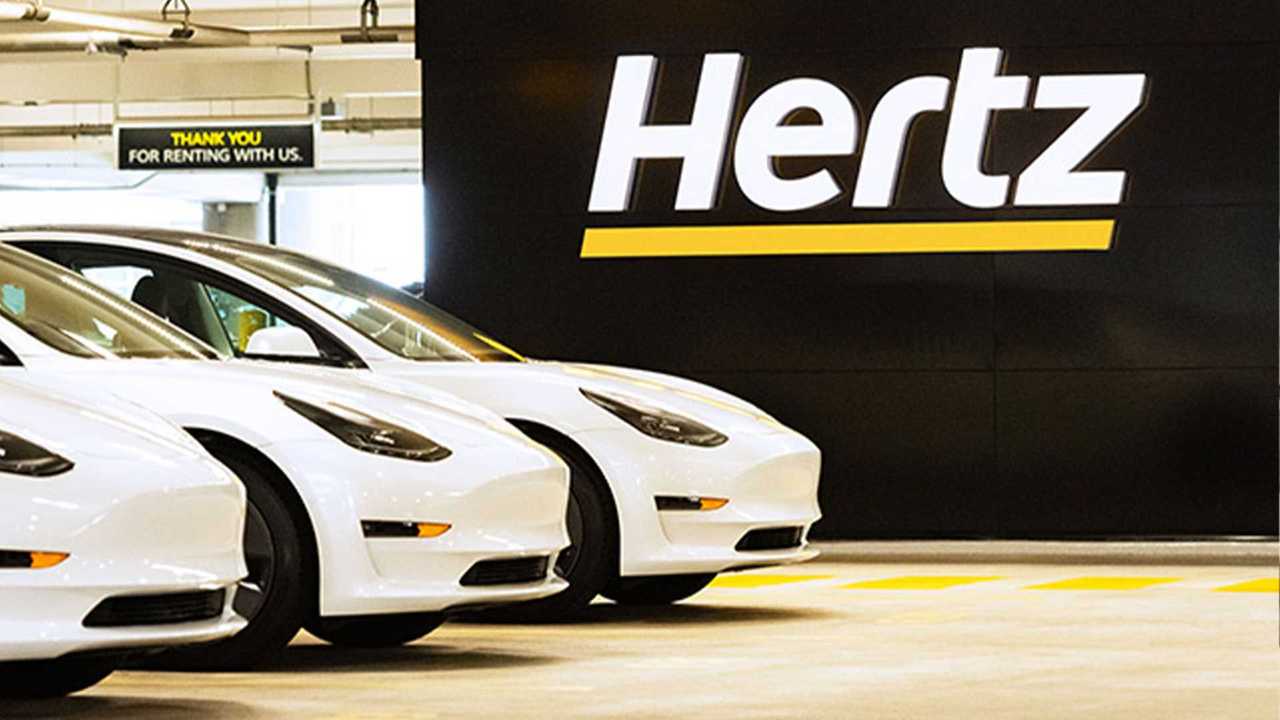 Everyone’s Talking About It

Hertz Global Holdings Inc. placed an order for 100,000 Teslas in an effort to transition its rental car fleet to electric vehicles. Tesla’s value zoomed past $1 trillion for the first time. The cars will be delivered to Hertz over the next 14 months and Tesla’s Model 3 sedans will be available in the US markets and parts of Europe beginning in early November.

Customers will have access to Tesla’s Supercharger Network, and Hertz is also building its own charging infrastructure. Hertz’s purchase is the single-largest purchase ever for EVs, representing about $4.2 billion of revenue for Tesla. Uber also announced that 50,000 of the Teslas will be available for its drivers through Hertz. 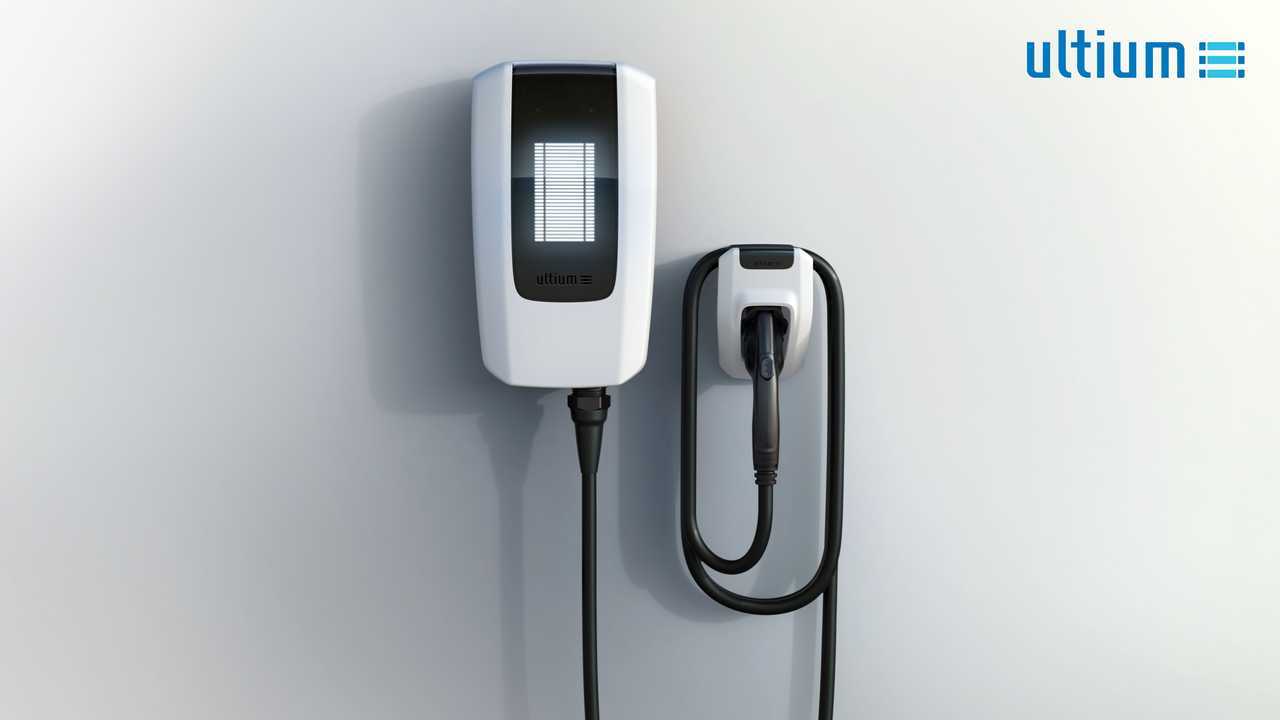 General Motors plans to produce Ultium-brand Level 2 EV charging equipment. GM will donate 40,000 of them to its 4,000-plus franchised dealers to install in rural and poor communities throughout the US and Canada where EV charging access is often limited. Each dealer will get up to 10 chargers.

This will be part of GM’s plan to pour $750 million into charging infrastructure. The three Ultium charging stations vary in their features including models with an embedded touch screen and camera. They’re also among the highest power stations available, offering 11.5 to 19.2 kilowatts in power. 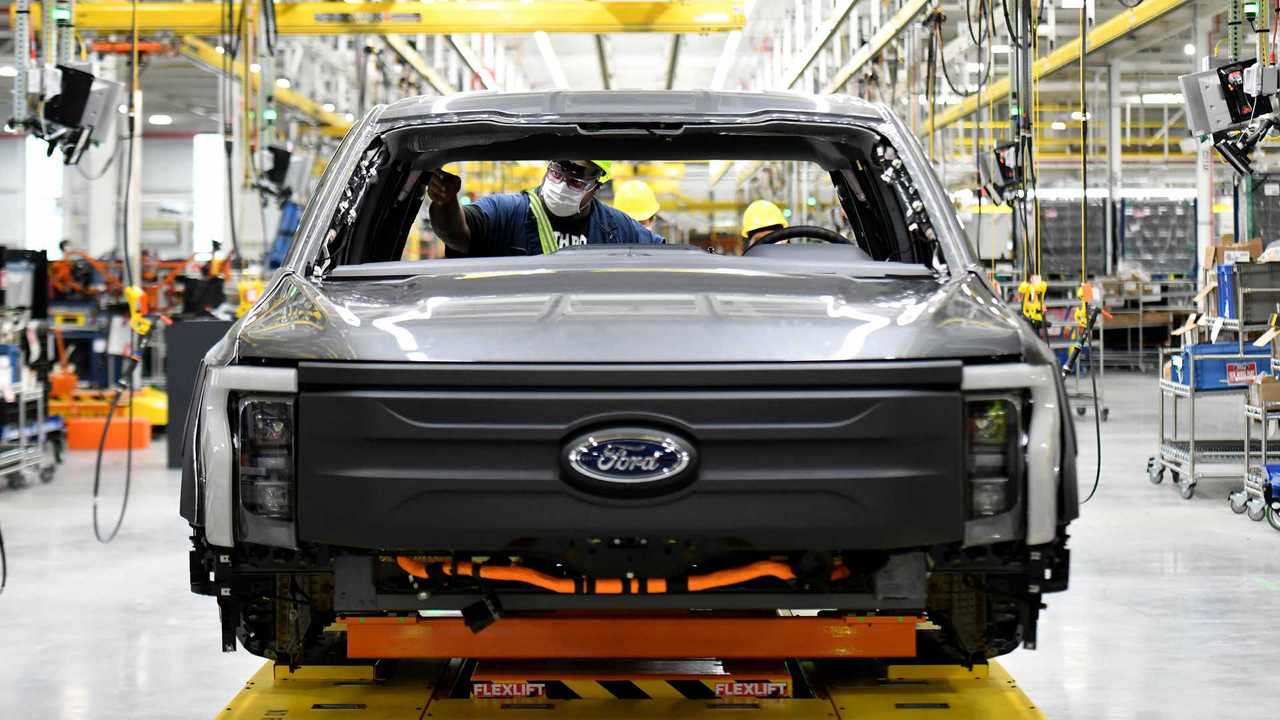 Major automakers and brands have set goals for EV production.  Some of the goals include:

2024- all vehicles produced in Europe to be electric

Want these stories and more directly in your inbox every Thursday? Sign up now! And did we mention free prizes?!