The Ford Kuga PHEV, affected by a battery recall, was not able to maintain its first position.

Mitsubishi announced that as of the end of October, the Outlander PHEV has returned to first place year-to-date in Europe, where the Japanese plug-in hybrid had been the reigning PHEV sales leader for several years (basically since 2013).

So far this year, some 22,262 units were sold in Europe (including 3,294 in the UK), which is more than 1,000 above the second-best Ford Kuga PHEV, which surged to first place earlier this year, but then was affected by the serious recall.

We assume that Kuga PHEV would be the top PHEV in 2020, as the company was pushing hard to lower its average emission results, however, after the issues, the aging Outlander PHEV probably will win again.

“With competition heating up and demand from PHEVS across Europe growing, the Mitsubishi Outlander’s reputation for reliability and efficiency still holds sway in the segment it effectively established since it launched the first generation Outlander PHEV in 2014.” 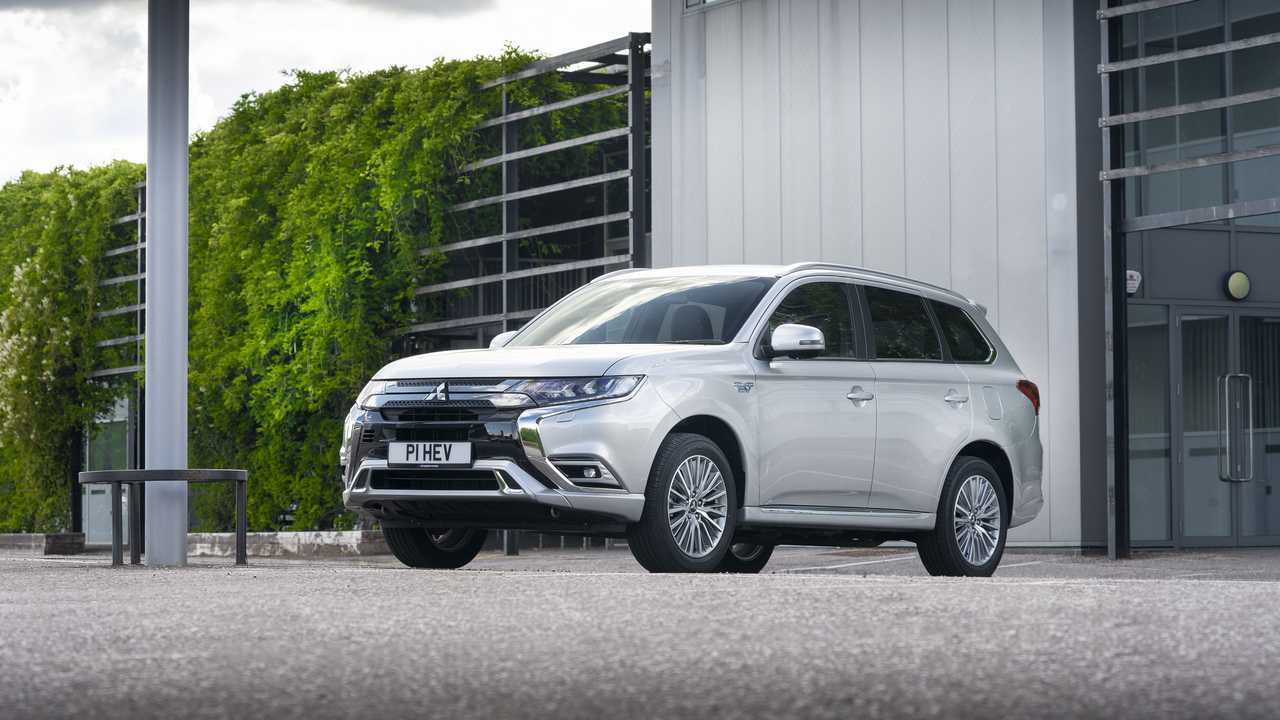 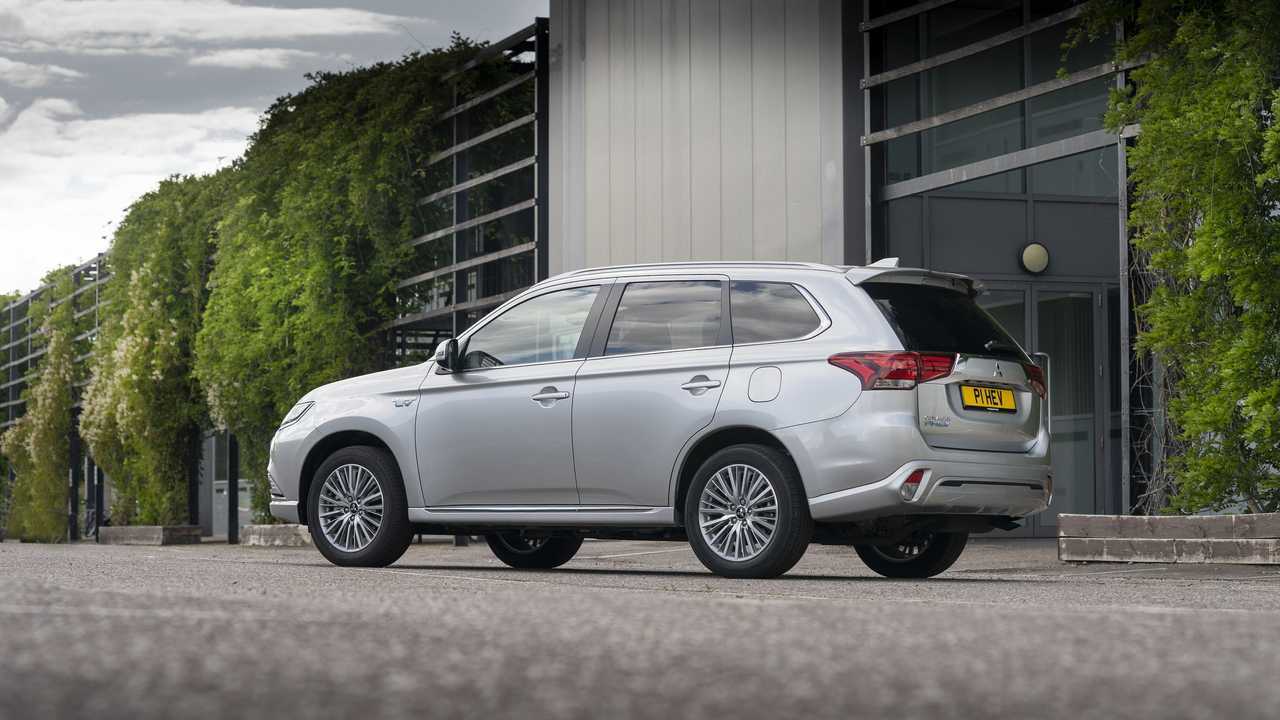 Soon, around Spring 2021, Mitsubishi intends to introduce in Europe its second plug-in model, equipped with the same tech – the Mitsubishi Eclipse Cross PHEV.

This new model might also sell pretty well, but it’s too early to say. For sure it’s a newer car, and more similar to the Ford Kuga PHEV, which both are in a hot segment.